The midfielder spent his last six seasons with the Grecians, reaching three Play-Off finals. With over 300 appearances in the Football League, the 29-year-old brings a depth of experience to Alex Revell’s squad.

“I am delighted with the move and looking forward to getting going”, Taylor said upon signing. “Stevenage have been on a really good run of form since January, and I want to help build on that next season”.

“It is a new challenge for me. I had a fantastic time at Exeter City, but it was important for me to go and experience something else. My family are not too far from here so it will be nice to have that support network around me, having a young family as well”.

Manager Alex Revell added, “Jake Taylor is someone we have admired for a very long time. With his energy, his character and his quality of play, he is someone who will fit into our system. With his experience in this league, he will make us better as a team.

Jake Taylor becomes the Club’s first summer signing, as Alex Revell begins to strengthen his squad ahead of the 2021/22 campaign. 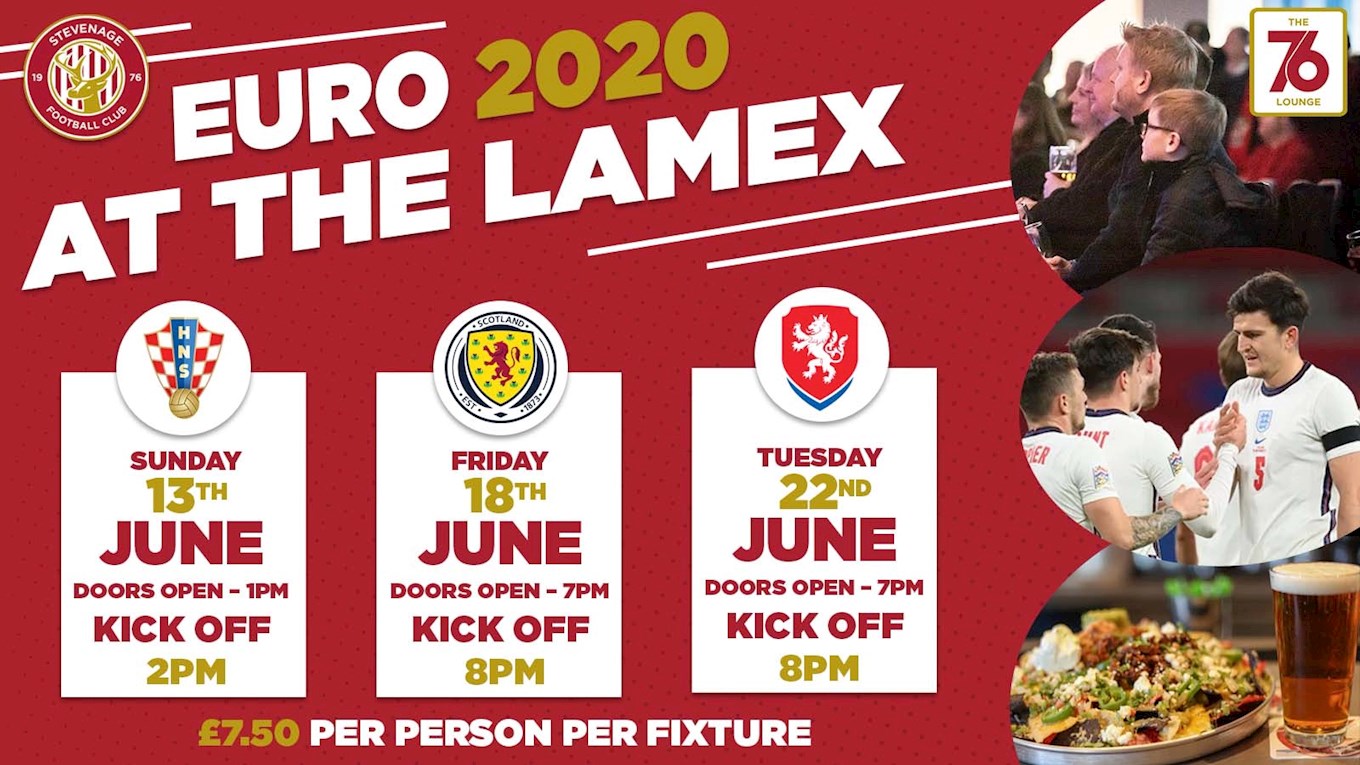