Boro's final game at the Lamex Stadium this season ended in a 3-3 draw with Luke Norris (2) and Arthur Read scoring the goals for Boro in a dramatic end of season fixture filled with goals... 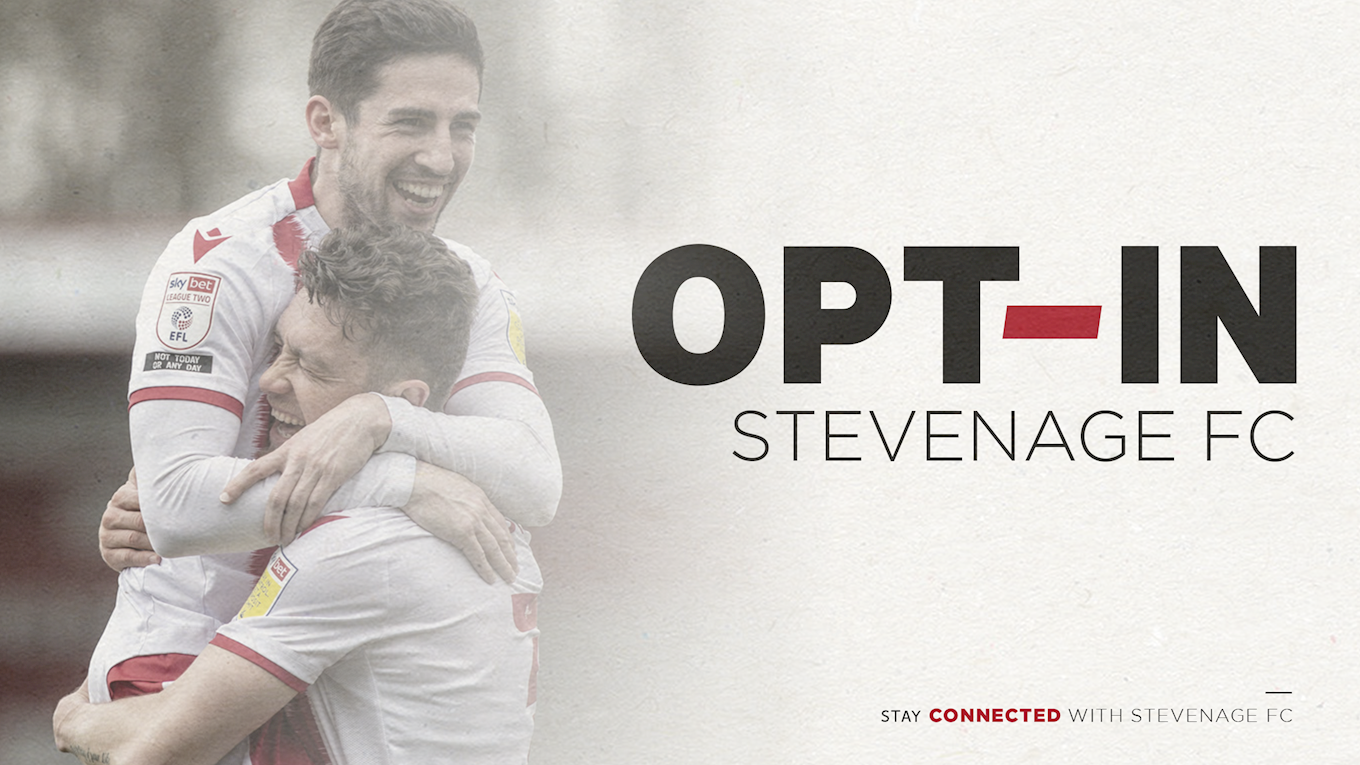