Sign up for May's eSports Arena World Series Qualifier next weekend for your chance to win a Stevenage Football Club prize bundle...

Back in November 2020, Stevenage FC teamed up with Rival Games to launch the UK's first eSports platform hosted by a professional sports team. The Stevenage FC eSports Arena is an online destination for gamers around the world to communicate, co-operate and compete against each other to win points and earn real life prizes.

After a range of successful tournaments ranging from Rocket League to Madden 21, Stevenage FC is hosting its inaugural World Series Championship in a bid to find our first ever FIFA 21 eSports Arena World Champion.

The series takes place over eight monthly qualifying tournaments, before the Grand Final in November on the Stevenage FC eSports Arena launch anniversary.

Each winner of the monthly tournaments will receive a unique prize, as well as qualification into November's Grand Final. The final showdown will consist of the eSports Arena's eight greatest FIFA 21 players, competing for a grand prize of $1,000.

If you've got what it takes to become a FIFA 21 World Champion, then follow the steps below: 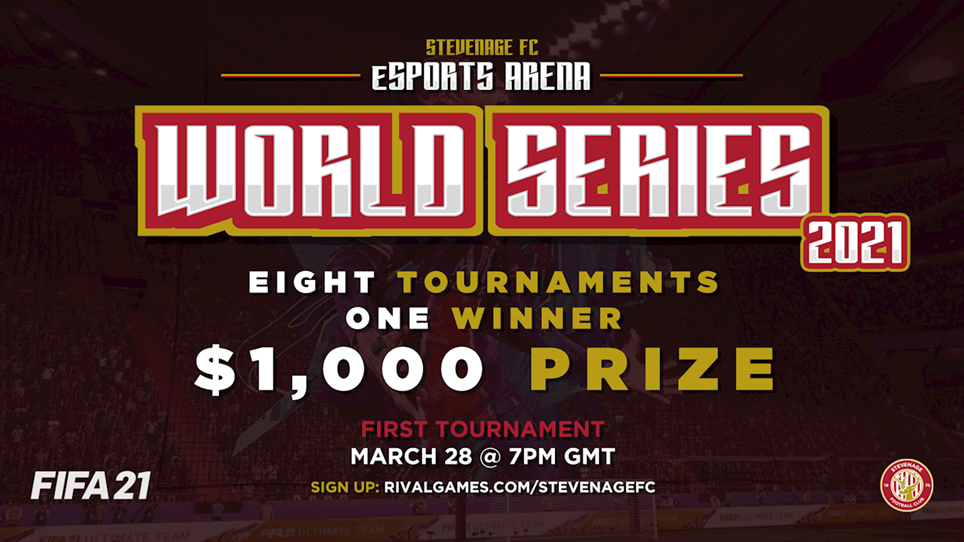 Take part in the eSports Arena FIFA 21 World Series for a chance to win $1,000


Our biggest prize yet... 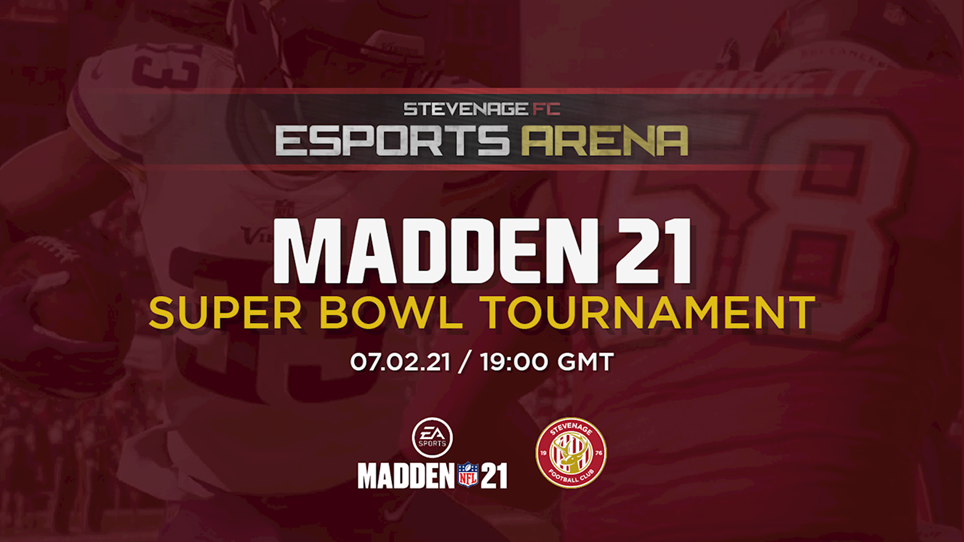 
The Greatest Show on Earth comes to Stevenage...


Kick-off the New Year with a Rocket League and FIFA 21 double-header... 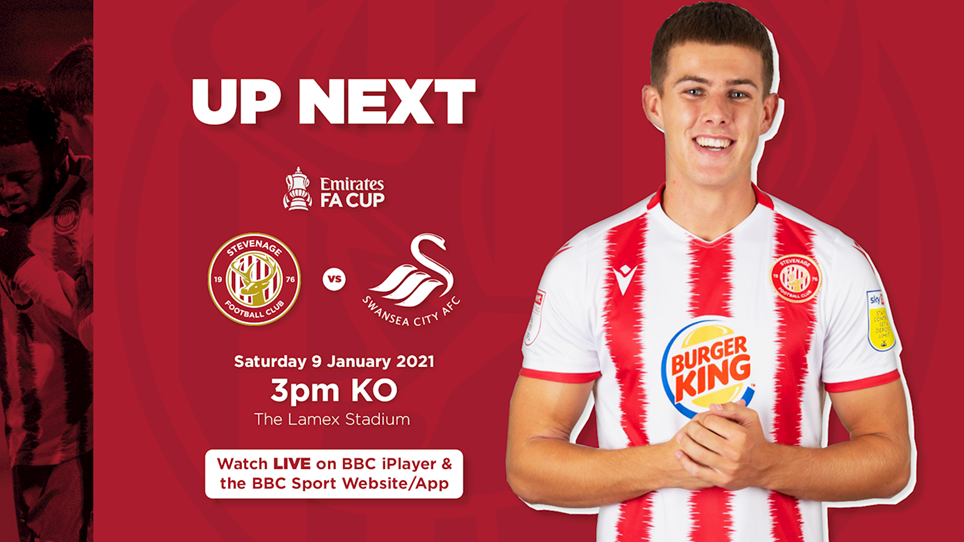 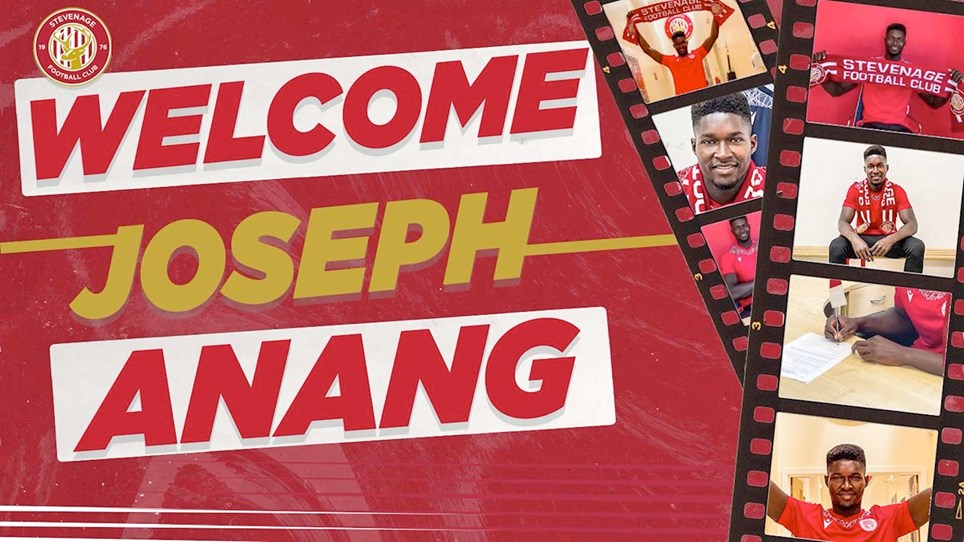 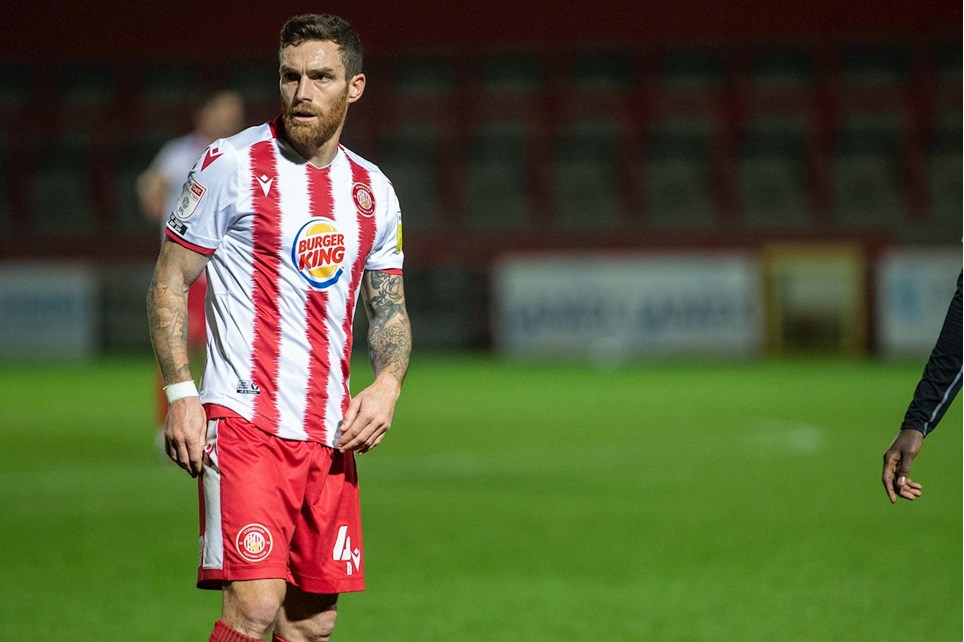 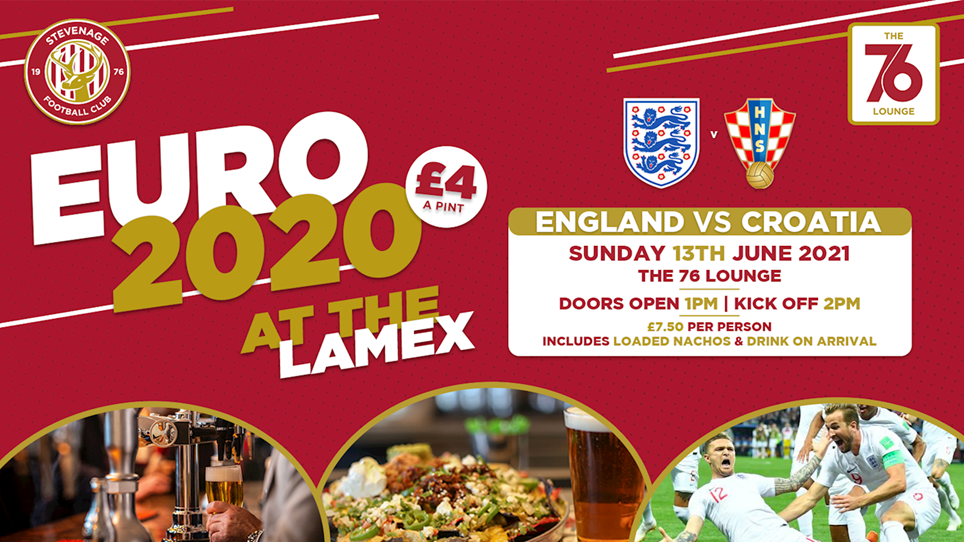 Welcome to The 76 Lounge: England vs Croatia