Following Tuesday's dramatic extra-time win over MK Dons, Stevenage will now travel to Yeovil Town in the Second Round of the Emirates FA Cup...

A second half header from Jamie Reid and 120th minute penalty from Luke Norris completed the comeback against the League One play-offs hopefuls, as Boro are rewarded with a trip to Somerset next month in the Second Round.

Please note, there will be no iFollow Video Passes available due to the fixture being shown live on the BBC.

Ticket and travel information will be released in due course. 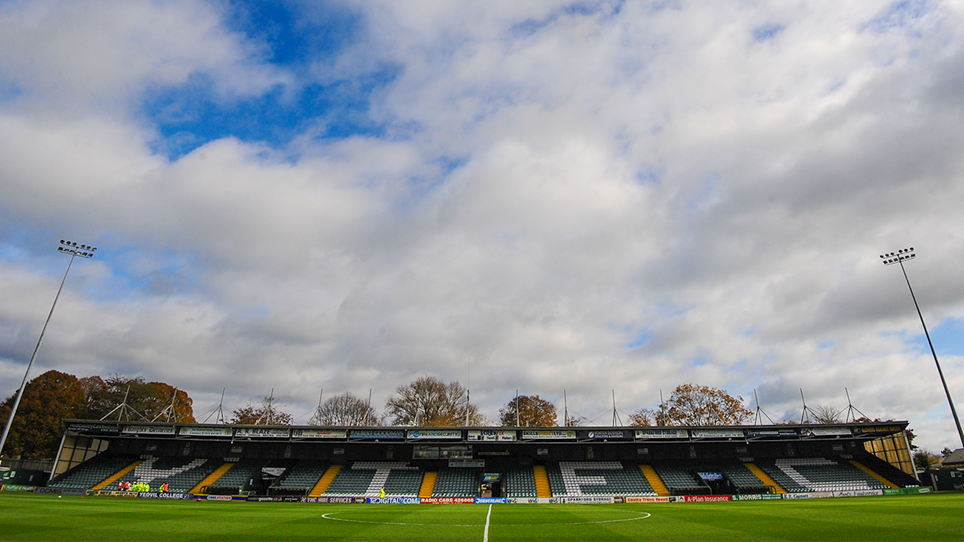 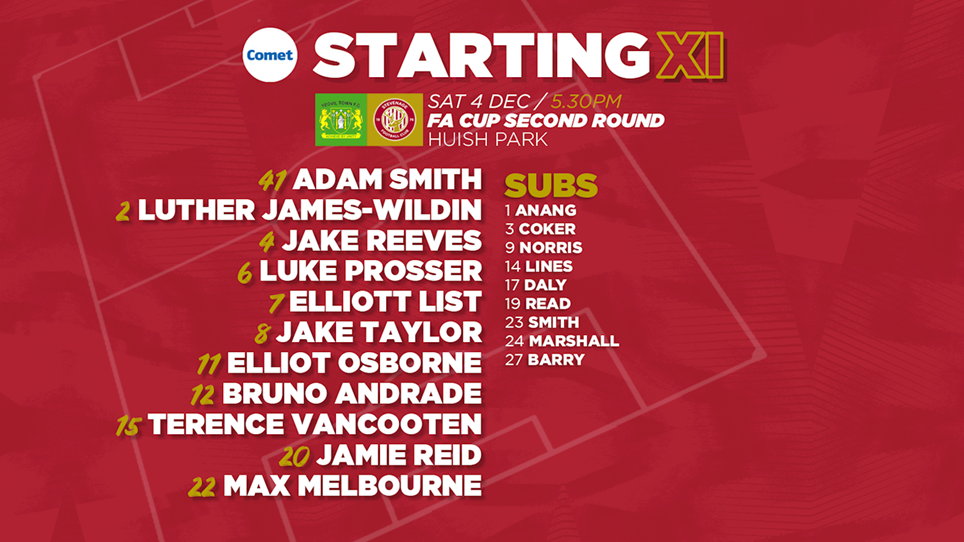 
Team news for today's FA Cup Second Round fixture at Yeovil Town can now be confirmed... 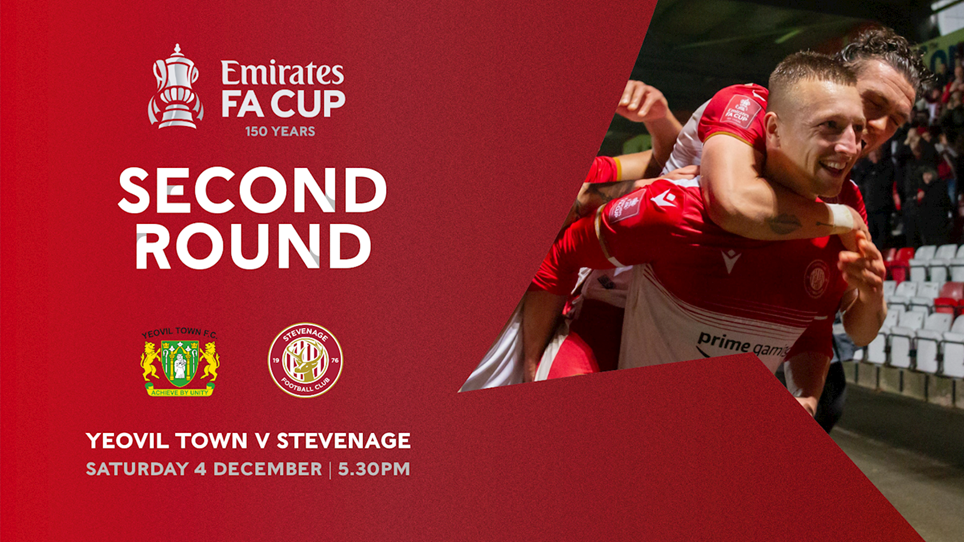 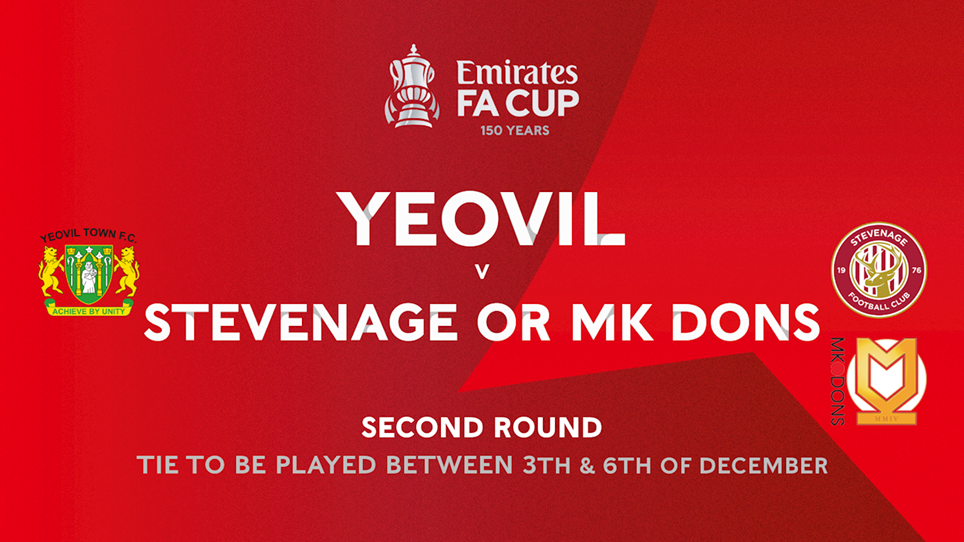 
Either Stevenage or MK Dons will travel to Yeovil Town in the Second Round of this season's Emirates FA Cup... 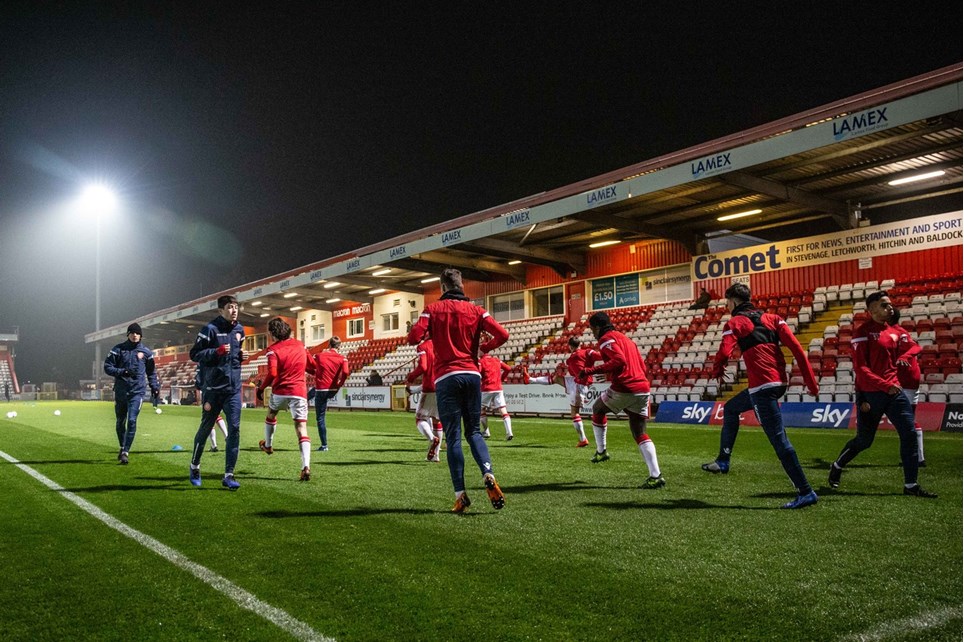 
Stevenage Football Club Under 18s take on Sutton United Under 18s at The Lamex Stadium on Wednesday 17th November for a 7pm kick-off in the FA Youth Cup...


This Saturday's Sky Bet League Two fixture against Mansfield Town is the Club's Annual Remembrance fixture, commemorating the sacrifices of servicemen and women in conflicts past and present...


Either Stevenage or MK Dons will travel to Yeovil Town in the Second Round of this season's Emirates FA Cup...