Get up to scratch with all things off the pitch ahead of tonight's Papa John's Trophy fixture vs Cambridge United...

Alex Revell's men return to The Lamex Stadium after Saturday's 2-2 at MK Dons in the FA Cup, for more cup action in the Papa John's Trophy tonight at 7pm.

With a number of permutations for different results for tonight's game, it's still all to play for.

Alex Revell's men know a win would see Boro qualify, and can top the group with a two-goal margin victory. A draw, as well as defeat by one goal when Boro score two or more, would see Boro through in second.

Any other result would see Stevenage exit the tournament.

Tickets can be purchased both online and from the North Stand Ticket Office before the game, with only the West Stand for home supporters and South Stand for away supporters will be open for this fixture.

*Please note that supporters under the age of 14 years old must be accompanied by a responsible adult.

Can't make the game? All midweek fixtures in the EFL and Papa John's Trophy are available for supporters to stream live with an iFollow Match Pass (excluding televised fixtures).

The Club Shop is open from midday until 7pm tonight. Visit us for all your Stevenage FC merchandise needs, including the 2021/22 Prime Gaming Home, Away and Third shirts. 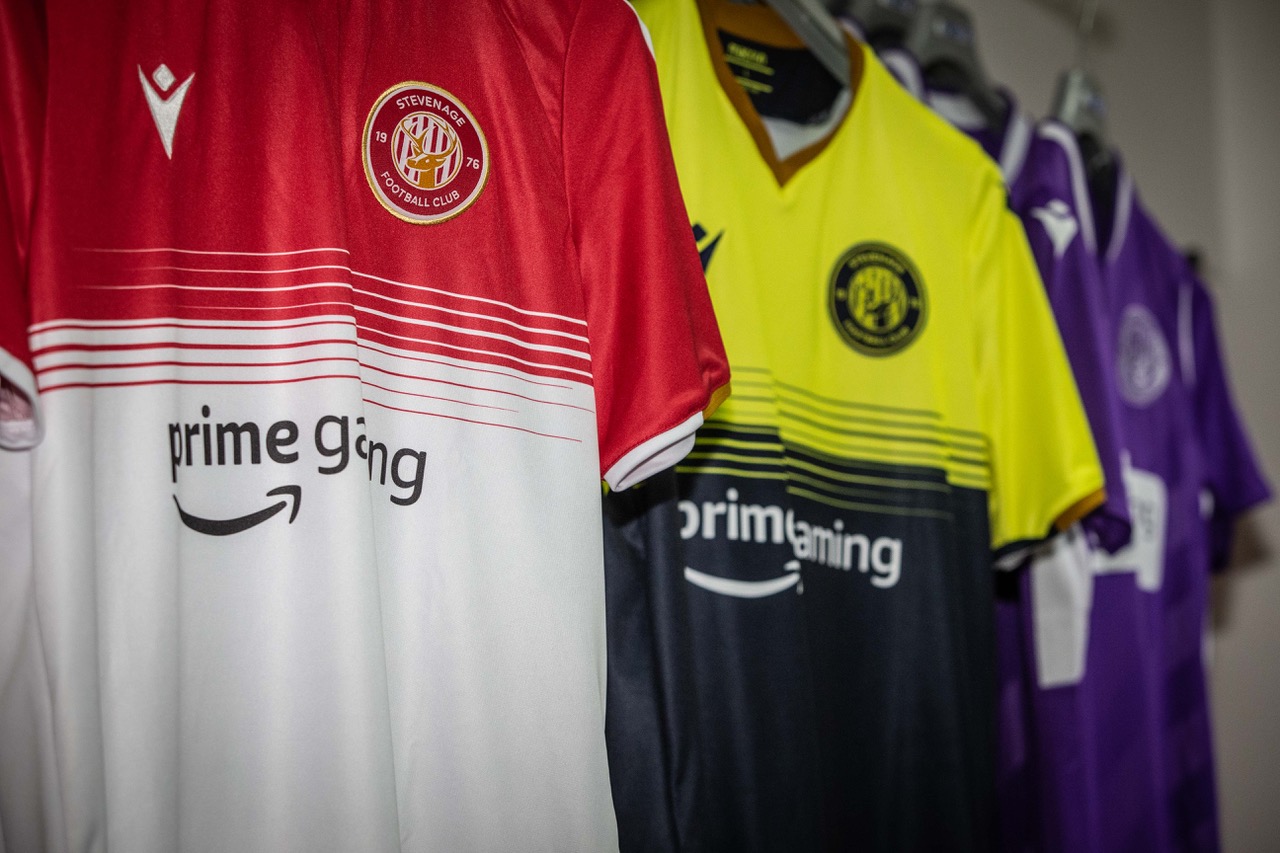 All tickets must be purchased before reaching the Digital Turnstiles (open from 6pm) either online or from the North Stand Ticket Office - open from 5pm.

The Broadhall Suite, located on the south-east corner of the stadium, opens from 5pm and welcomes both home and away supporters until kick-off. Please note, The 76 Lounge is closed for tonight’s game.

Tea bars around The Lamex Stadium have now been installed with new payments systems, allowing supporters to pay with either cash or card when purchasing food and drink.

Ahead of arrival at The Lamex Stadium, please take a read of the Club’s 2021/22 Return Of Fans Code of Conduct. Additional entry procedures will be in place, therefore supporters are encouraged to purchase tickets online in advance and arrive early to prevent delays when entering the stadium.