We take a look at some of the players, past and present, who have represented both Colchester United and Stevenage ahead of the crucial Sky Bet League Two clash this Saturday…

Three current Stevenage players will be up against their former club this Saturday. First, centre back Luke Prosser joined Colchester back in 2016 and was almost immediately handed the captain’s armband due to his clear leadership skills. Prosser lasted four years at the club, with the first two years unfortunately hit with injuries. However, throughout the 2018/19 campaign as well as the following season he was a vital part of Colchester’s defence, making over 100 appearances in his four-year spell. Since signing for Stevenage, Prosser has made over forty appearances for the club and has captained his side on numerous occasions.

Luke Norris signed for Stevenage in January of this year and has since been a vital asset to the club’s attacking options. The forward has scored ten goals for Boro including, most recently, a last-minute penalty to send Stevenage into the second round of the Emirates FA Cup. Before being a regular at The Lamex, Norris spent two and a half years at Saturday’s opponents Colchester United. He made over eighty appearances, scoring twenty goals. 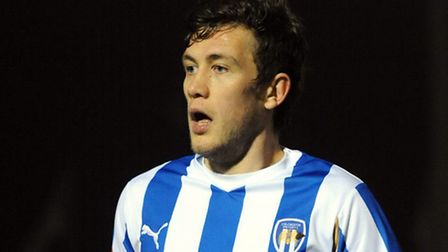 Additionally, left back Ben Coker signed for The U’s back in 2010 and spent nearly three years at the club. During his spell he made over forty appearances and even picked up the club’s Young Player of the Year award at the end of his first season. Seven years after departing from Colchester, Coker signed for Stevenage and has since been a regular at left back. He has appeared over sixty times for the club, netting three goals. 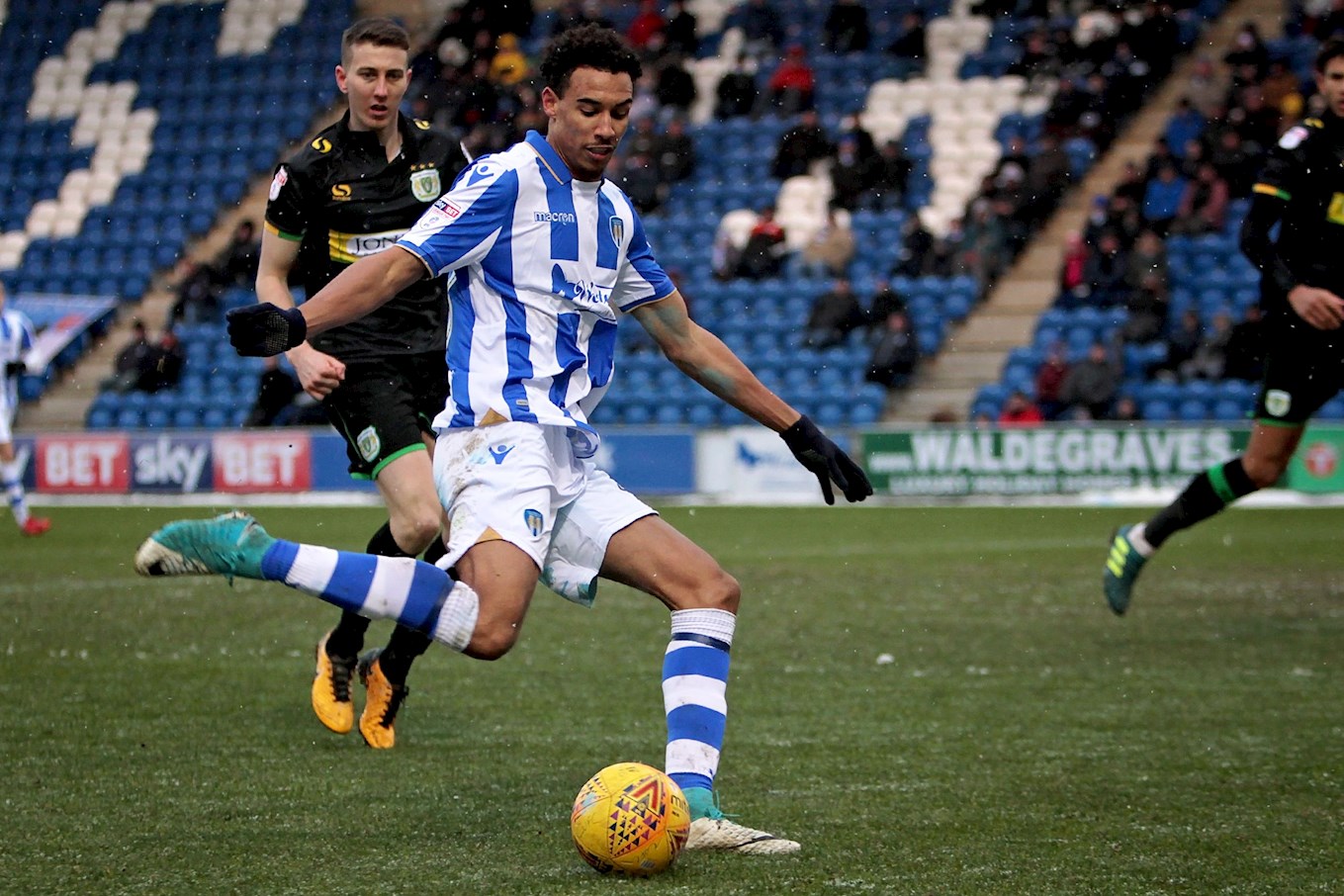 In 2016, striker Kurtis Guthrie joined Colchester United and played for the club for almost two seasons. In his first campaign, he scored 12 goals in 36 games. He scored an additional goal in the following season before leaving the club and signing for Stevenage in July of 2018. Guthrie ended the 2018/19 campaign with 14 goals in 38 appearances, making him Boro’s top goal scorer. He appeared regularly at the start of the 2019/20 campaign before leaving in January 2020. 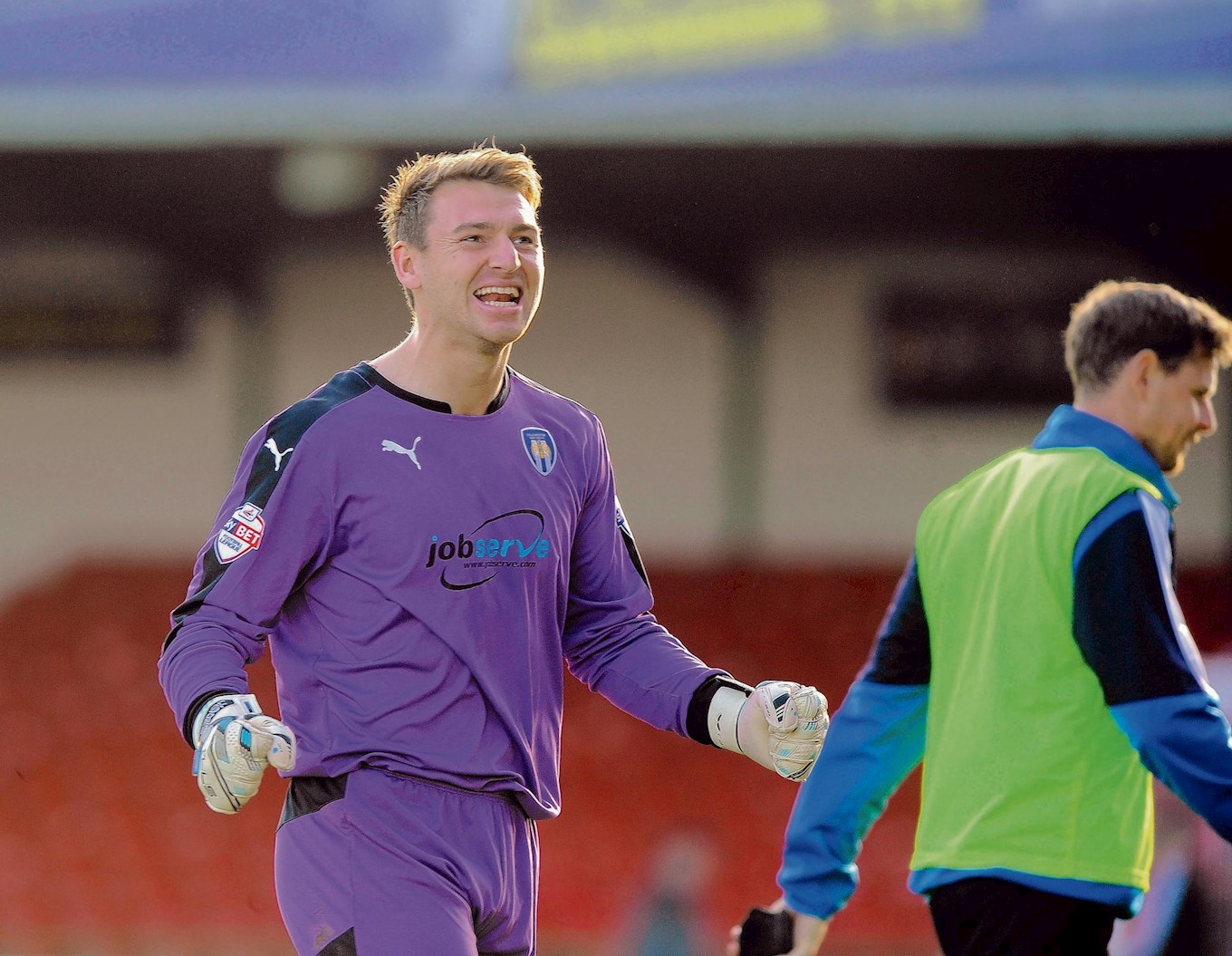 Finally, goalkeeper Jamie Jones signed for Stevenage mid-way through the 2015/16 season and went on to appear over fifty times in a spell which lasted eighteen months. Before his time at Stevenage, Jones was on loan at Colchester from Preston North End and made seventeen appearances for The U’s. 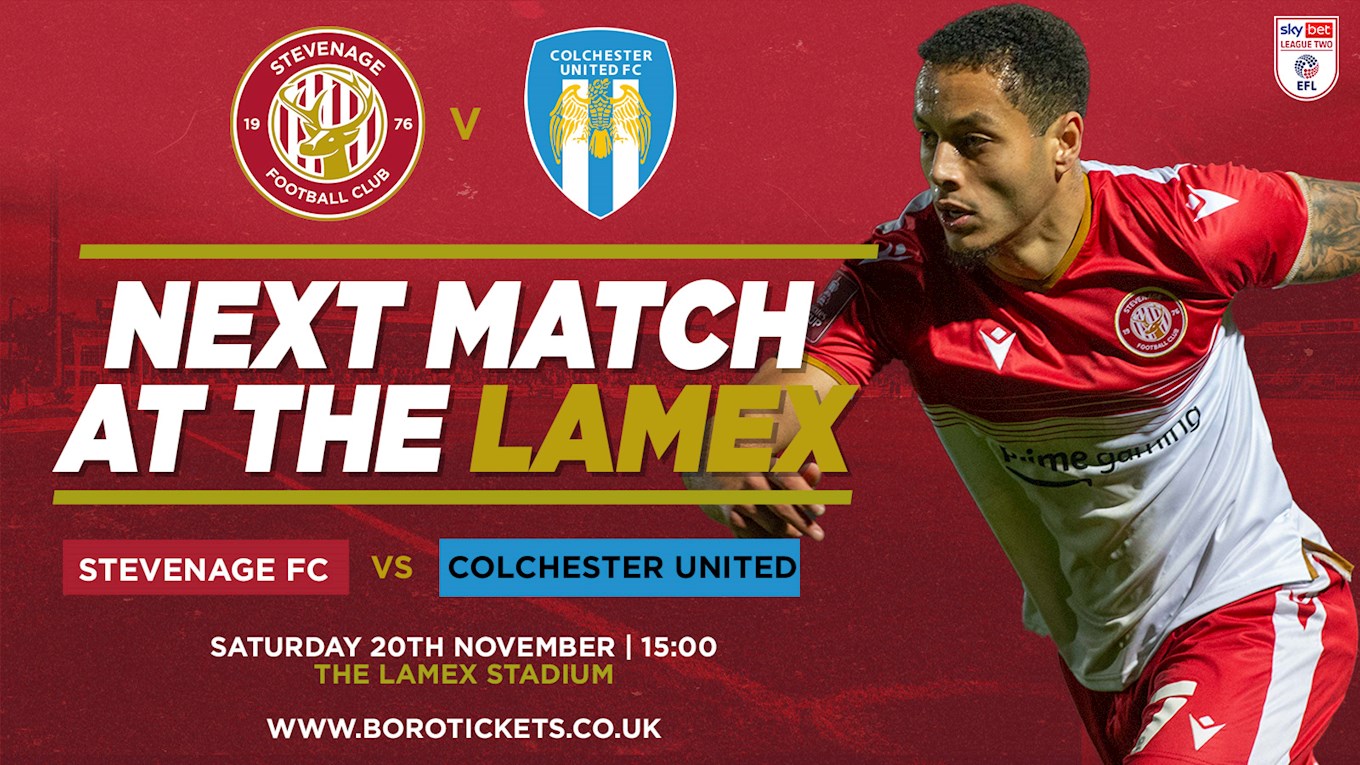