Elliott List has topped the Player of the Month poll for a third month running, following an impressive start of the season from the striker…

The Boro forward appeared in six fixtures in October, netting three goals in the process. 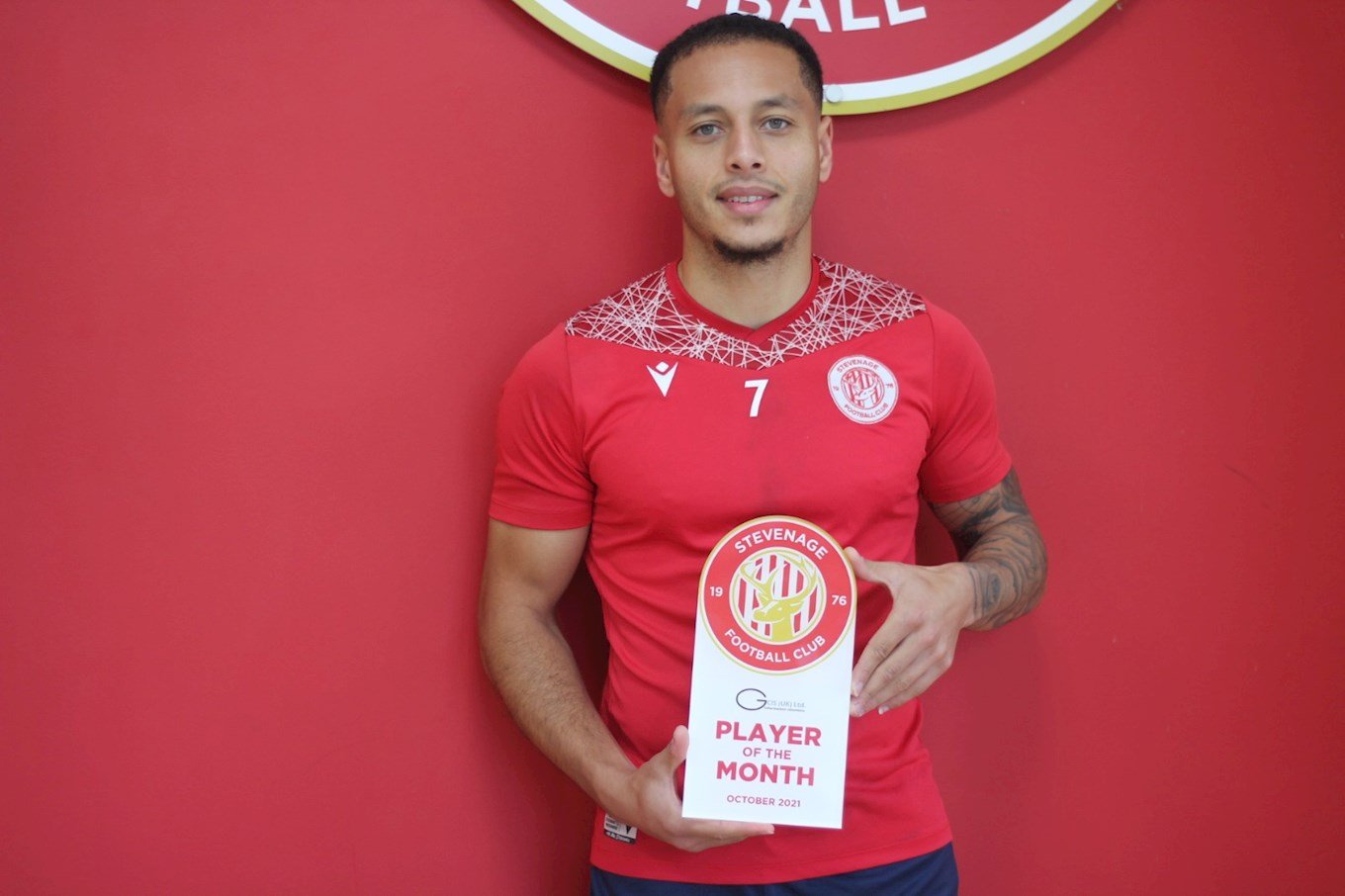 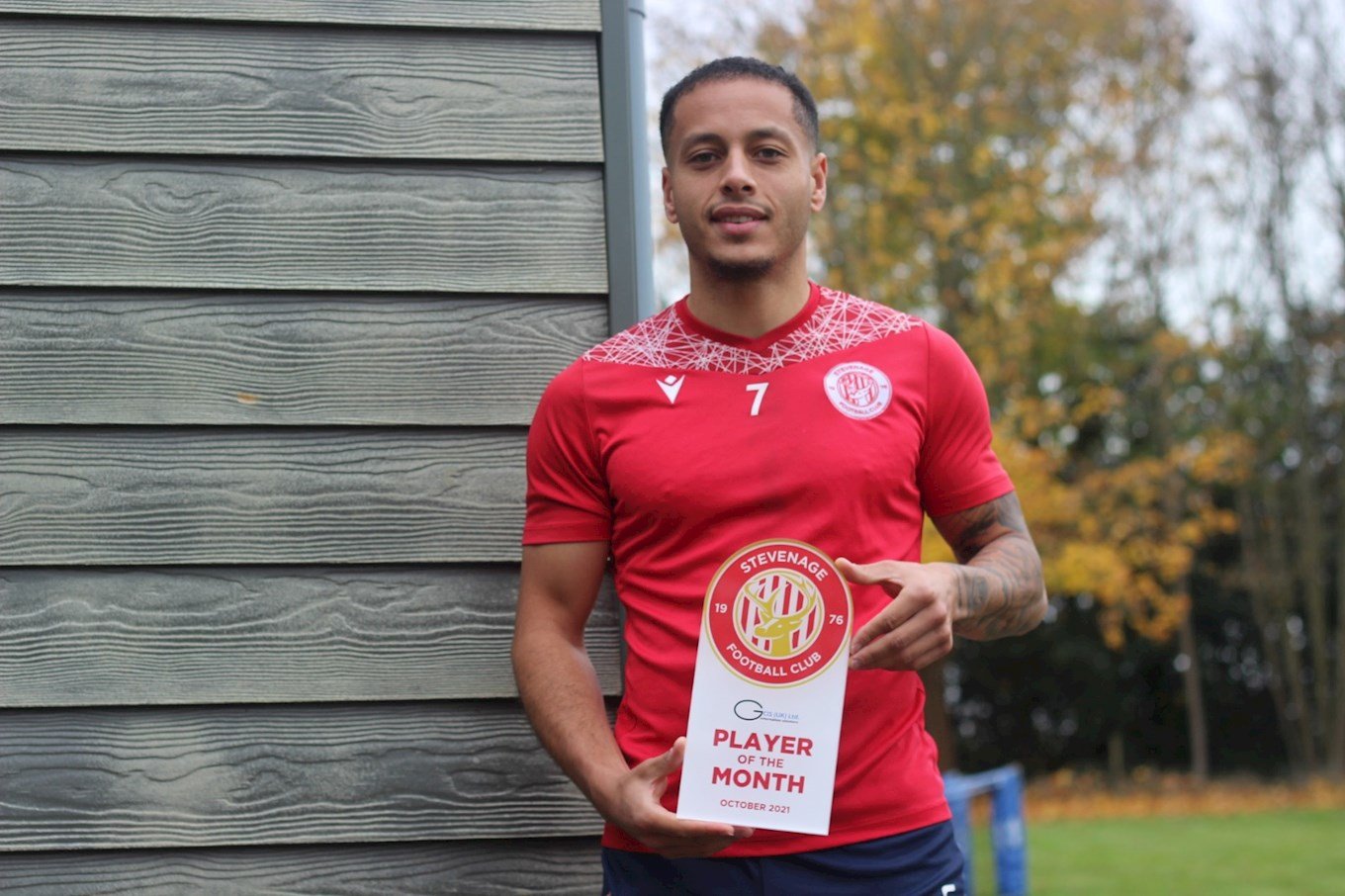 Over 350 votes were casted in a poll published on the Club's Twitter, with No.7 Elliott List earning a whopping 48.5% of votes.

The award is sponsored by Stevenage based GCIS (UK) Ltd Information Solutions, who help support the club with their IT service and project operations expertise.

Match tickets for Stevenage vs Scunthorpe United are now available from www.borotickets.co.uk.