After a 4-2 victory away to Brantham Athletic in the First Round thanks to a Finlay Johnson hattrick, Boro’s youth looked to impress at The Lamex for a chance to progress to the Third Round of the competition.

Stevenage came close to going ahead just eight minutes in as Jake Watkiss’ free kick on the right-hand corner of the box looked likely to dip in. However, Toby Fisher managed to tip the ball over the bar for a corner.

Just moments later, the visitors went ahead. Kai Tanner got on the end of a loose ball in the Boro half and succeeded in a one on one with Elyh Harrison by placing it calmly past him.

On the fourteenth minute it looked as if Sutton were about to double their lead as Euan Mutale attempted an effort just outside the area, but Elyh Harrison pull off an acrobatic save to deny.

Half an hour had been played and Stevenage had enjoyed some decent spells of possession but struggled to create a clear scoring chance. That was until left back, Ben Siggers, powerfully took aim at the Sutton keeper with the ball being tipped over the bar.

After forty minutes, Boro had another chance on target as Finlay Johnson touched the ball down with his chest, laying it off for Harry Giroud whose low effort appeared to be no trouble for Toby Fisher. This turned out to be the final chance of the half as the referee blew his whistle shortly after.

Twelve minutes into the second half, it was Stevenage with the first chance of the half. Jake Watkiss took a shot on goal from the edge of the box, but Toby Fisher did well to keep out his swerving effort.

Five minutes later, Sutton’s Casey Shann took aim at goal himself twenty yards out but dragged his shot just wide of the post.

After seventy-two minutes, Sutton doubled their lead thanks to Joshua Nunes. The defender managed to nod home from the corner putting the visitors two goals ahead.

With five minutes to go, Stevenage came close to pulling one back as Jaden Oguwazor’s cross met the head of Max Bustamante whose effort was well saved by Fisher.

This turned out to be the final big chance of the game as the match concluded with Sutton progressing to the third round of the competition and Stevenage crashing out. 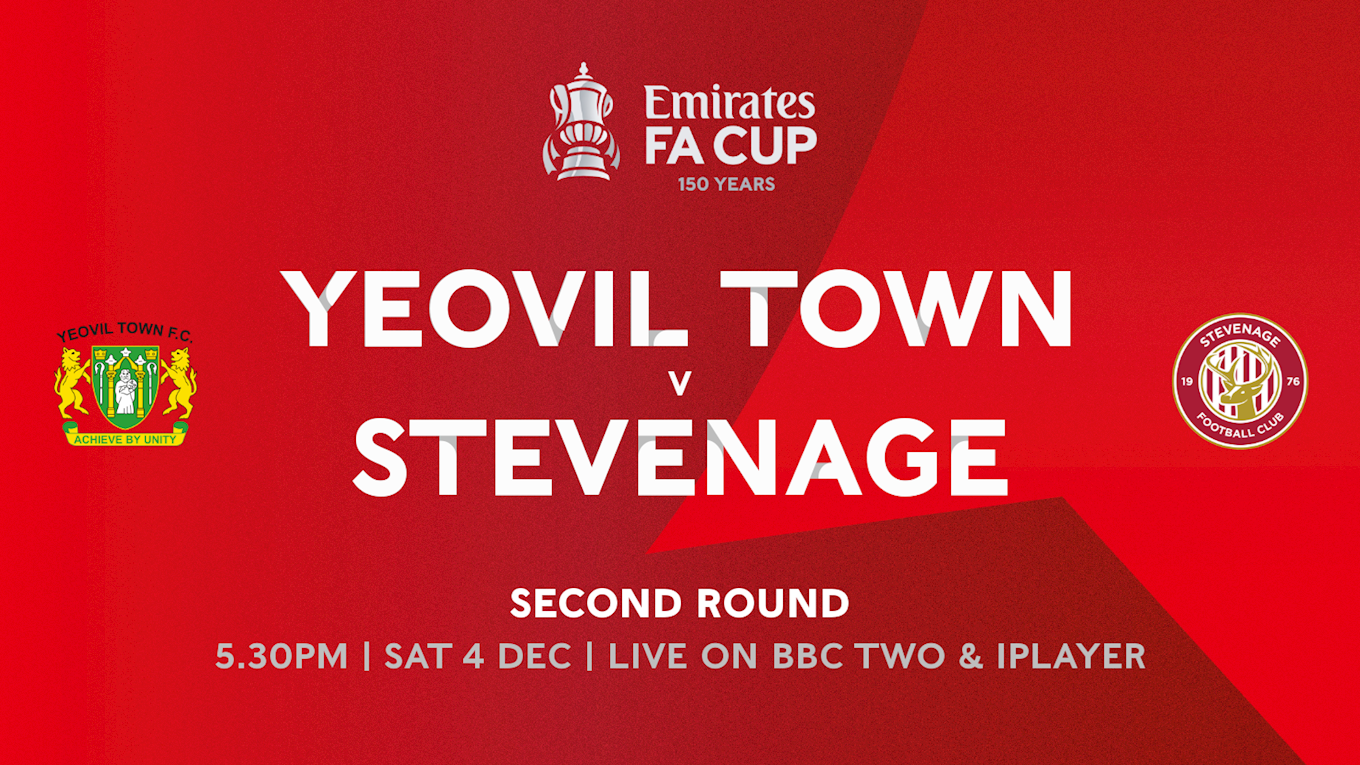