This afternoon's Sky Bet League Two tie at Tranmere Rovers has been postponed...

Tranmere Rovers have this morning informed Stevenage Football Club that today's game has been forced to be postponed following damage to Prenton Park from Storm Arwen.

Tranmere's Safety Advisory Group have advised that it is not safe to proceed with the game until the the stadium's roof has been inspected fully.

We will update supporters with the date of the rearranged fixture in due course. 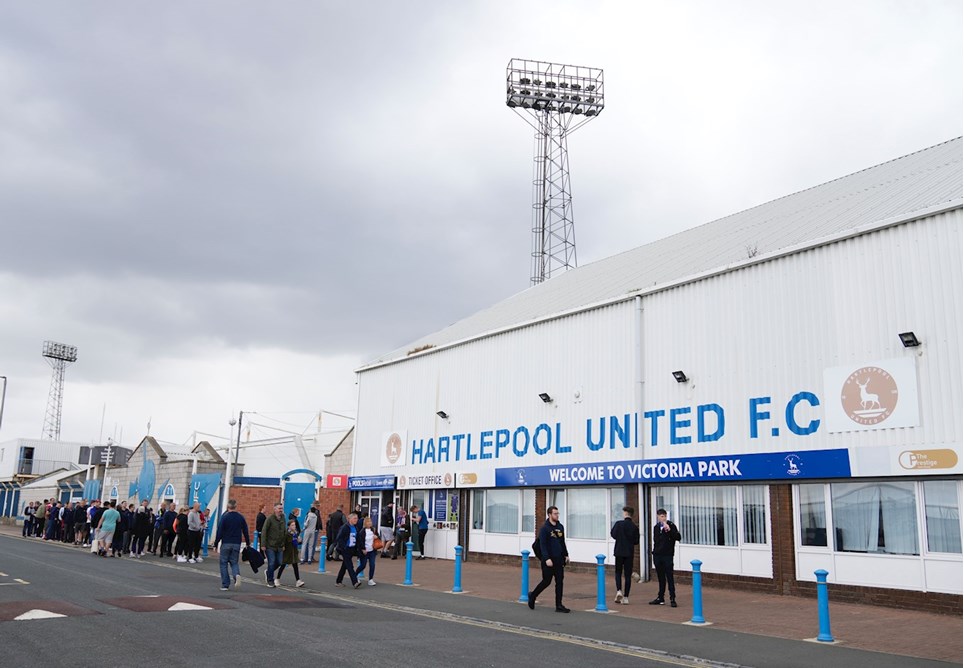 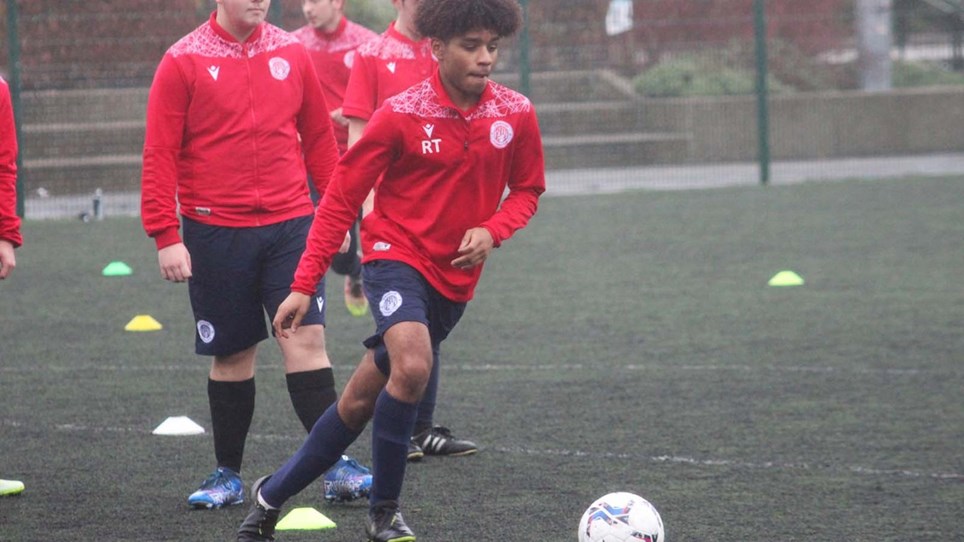 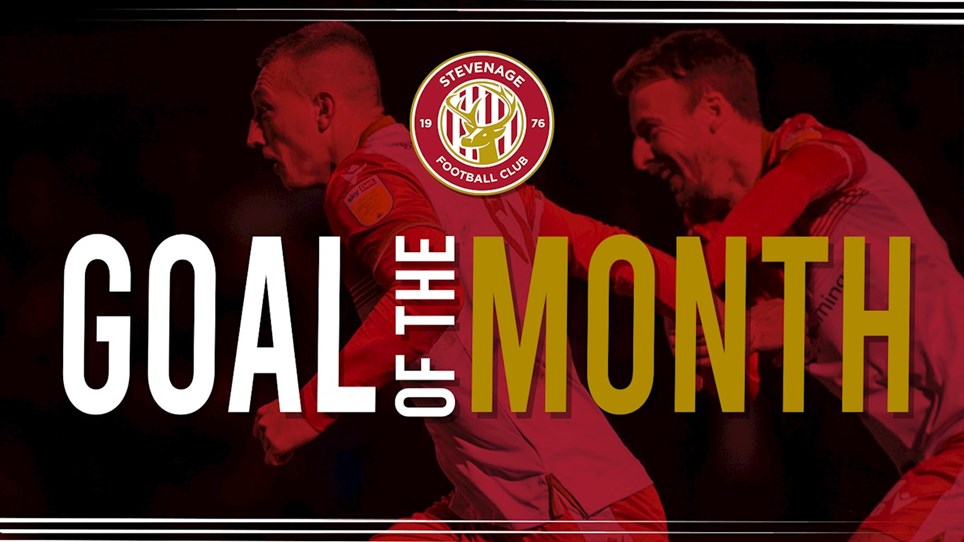 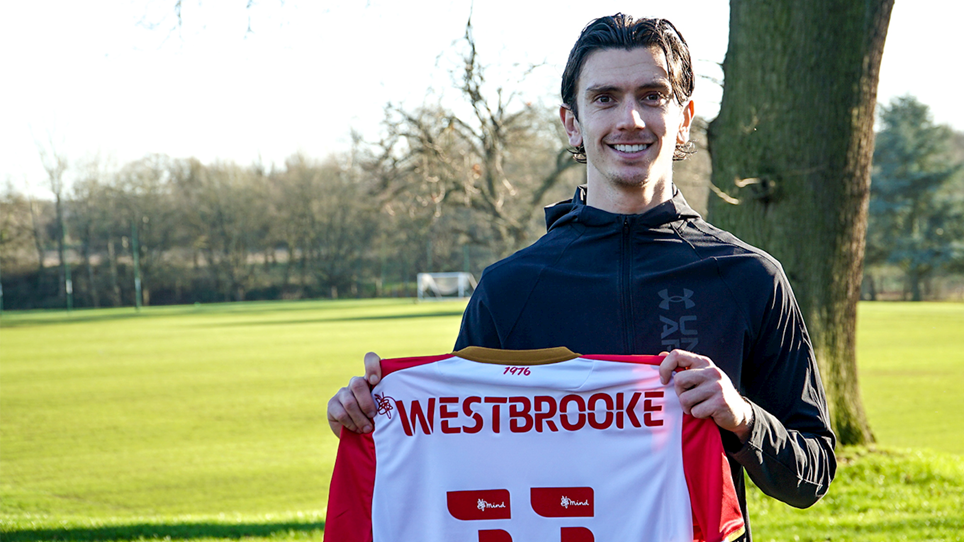 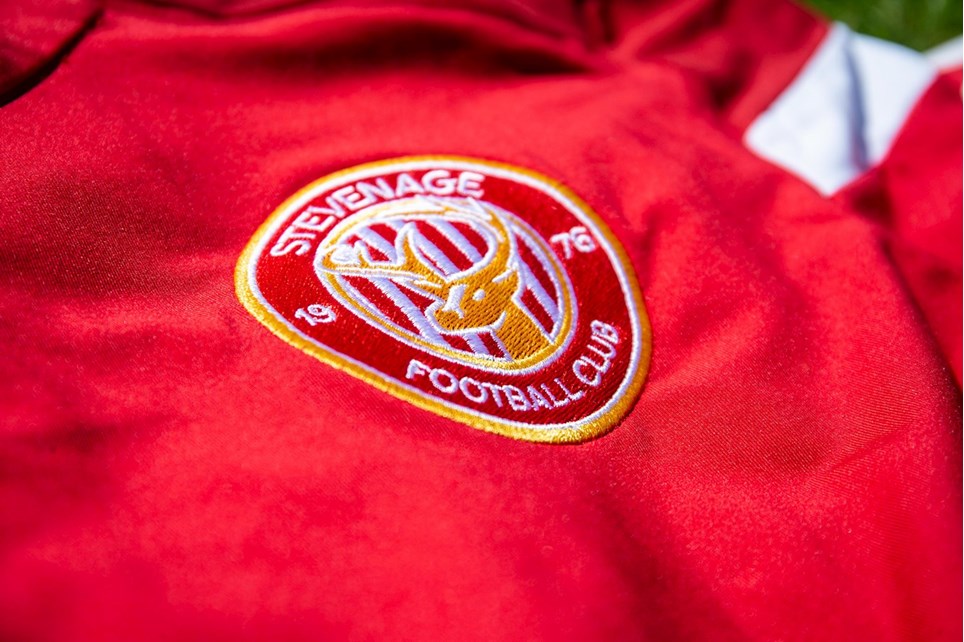 
Stevenage Football Club Academy is seeking to appoint a Head of Education to join the team at Shephalbury Sports Academy...