We take a look at some of the many players, past and present, who have represented both Stevenage and Northampton ahead of this Tuesday’s Sky Bet League Two fixture…

Midfielder Joel Byrom signed for Stevenage in May 2009 and played a vital part in Graham Westley’s squad. Byrom scored some iconic goals for Boro during his time, including a winner against Kidderminster Harriers at the end of the 2009/10 season to secure the League title and promotion to the Football League for the first time in the club’s history. In addition, the midfielder scored another crucial goal one year later in the first leg of the 2011 Play offs which would eventually allow Stevenage to win promotion to League One. In 2014, Byrom signed for Northampton and made 83 appearances for the Cobblers and scored five times before signing for Mansfield then returning to The Lamex Stadium for a second spell in 2018. 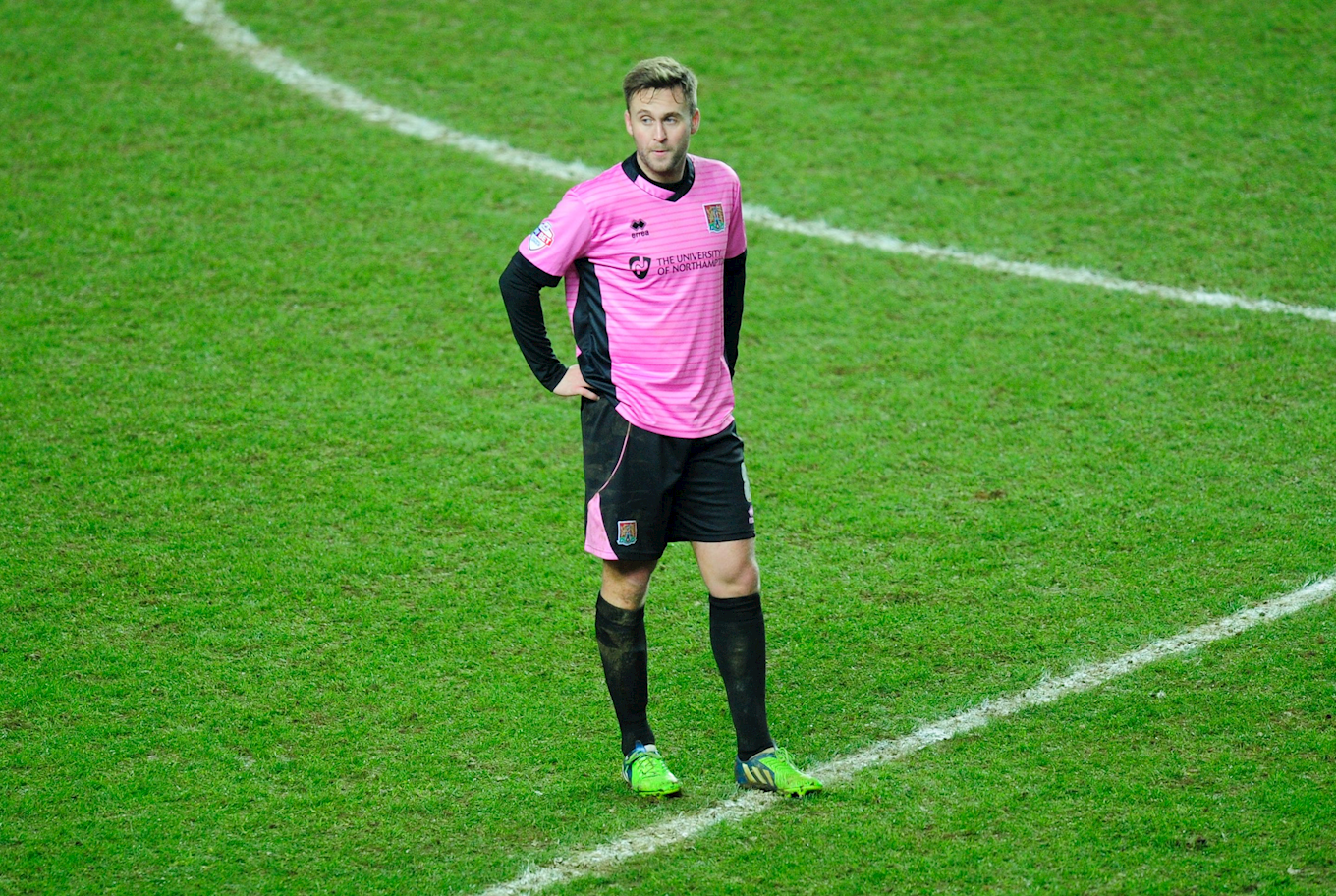 Steve Morison joined Northampton’s youth system before making several appearances for the Cobblers’ first team, debuting in the 2001/02 season. As a youngster, a position in the starting eleven was rare for the striker, making just twenty-four appearances across three years. Two years later, Morison signed for Stevenage and was a key player in the 2006-07 season, scoring 34 times in 53 appearances. The striker continued his scoring form throughout the next three seasons, cementing his legacy at the club as second highest goal scorer in history, scoring a total of 89 goals in 152 appearances.

Multiple current Stevenage players have featured for Northampton in the past. Firstly, Chris Lines signed from the Cobblers in January 2021 after spending a year and a half at the club, making thirty-five appearances and helping them earn promotion to Sky Bet League One. Since signing for Boro, he has made twenty-three appearances and has been a key player for Alex Revell, despite his current injury. 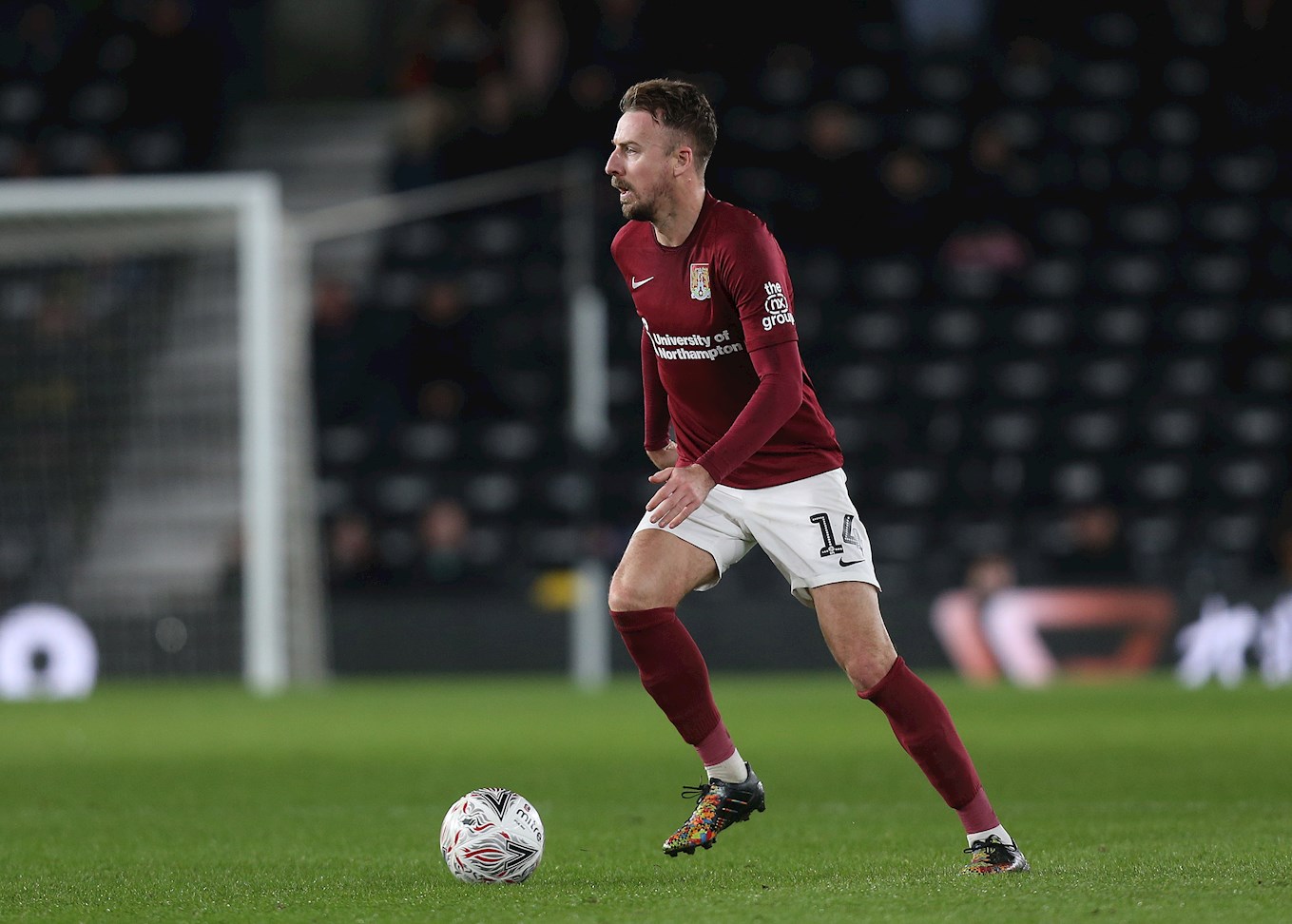 Additionally, Luke Norris moved on loan to Northampton for the first half of the 2013/14 season from Brentford. During his loan spell, Norris made twelve appearances, scoring five goals. On the same day as Chris Lines, Luke Norris joined his local team Stevenage as Revell looked to add goals to his side. So far for Boro the striker has scored nine goals.

Luke Prosser is another current Stevenage player to have appeared for Northampton during his career. The defender joined on loan from Southend United in 2016, making just eight appearances for the Cobblers. In 2020, Prosser signed for Stevenage and has since played an important role in Boro’s defence.

Not only have current players featured for Northampton in the past, but current First Team Manager, Alex Revell once spent two years at the Cobblers, scoring ten goals in 47 appearances. In 2018, Boro signed Revell from Northampton and the striker made 54 appearances for the club, scoring thirteen goals. A year and a half later, Revell announced his retirement and was appointed Manager in February 2020. 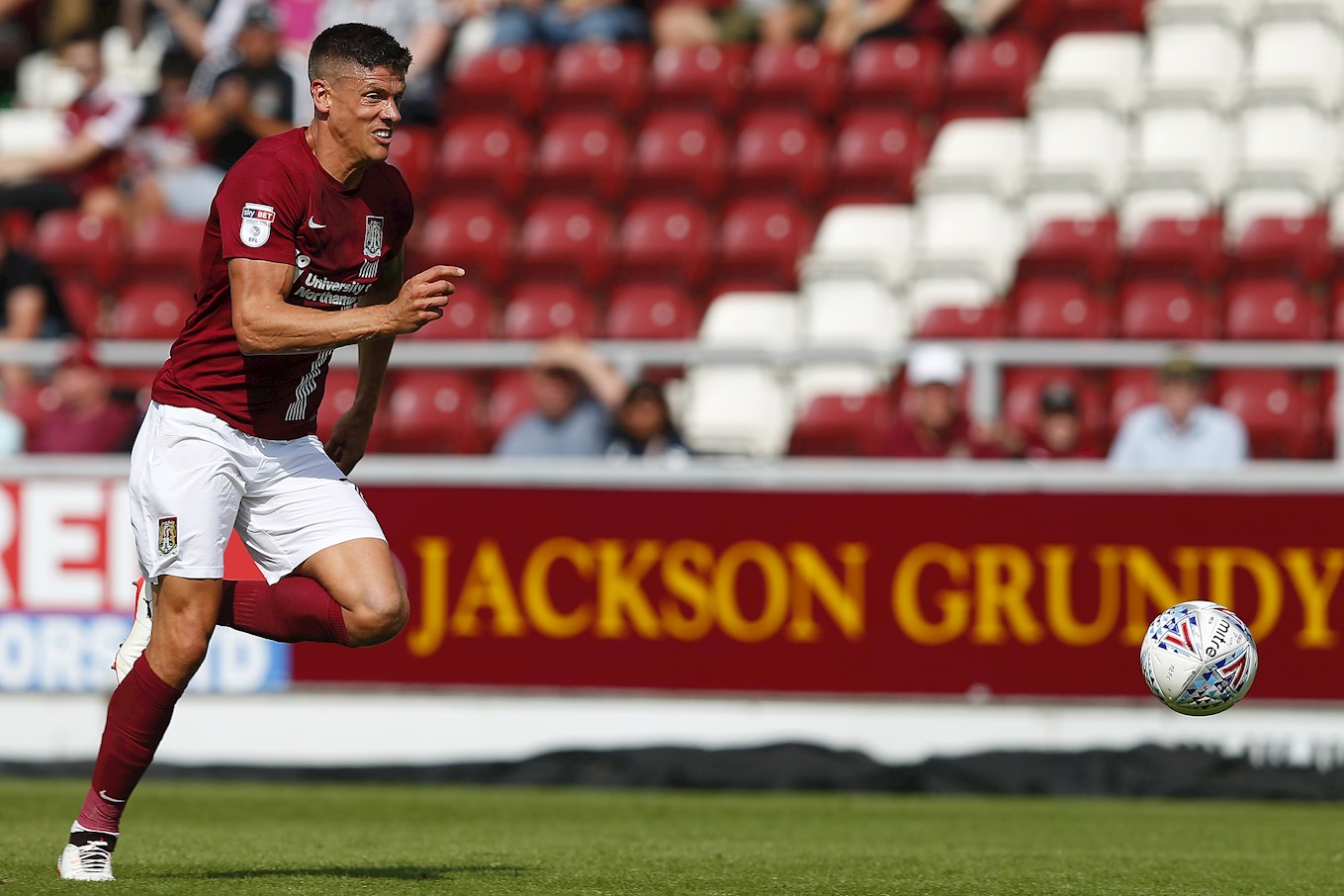