We take a look at some of the players who have represented both Stevenage and Newport County over the years, ahead of the important Sky Bet League Two clash this Saturday…

In July 2015, Stevenage signed defender Fraser Franks in order to bolster their defensive options. Franks finished the 2015/16 season with 42 appearances, picking up the Players’ Player of the Year award at the end-of-season presentation night. The defender went on to spend two additional seasons at the club, making 120 appearances and scoring eight goals. 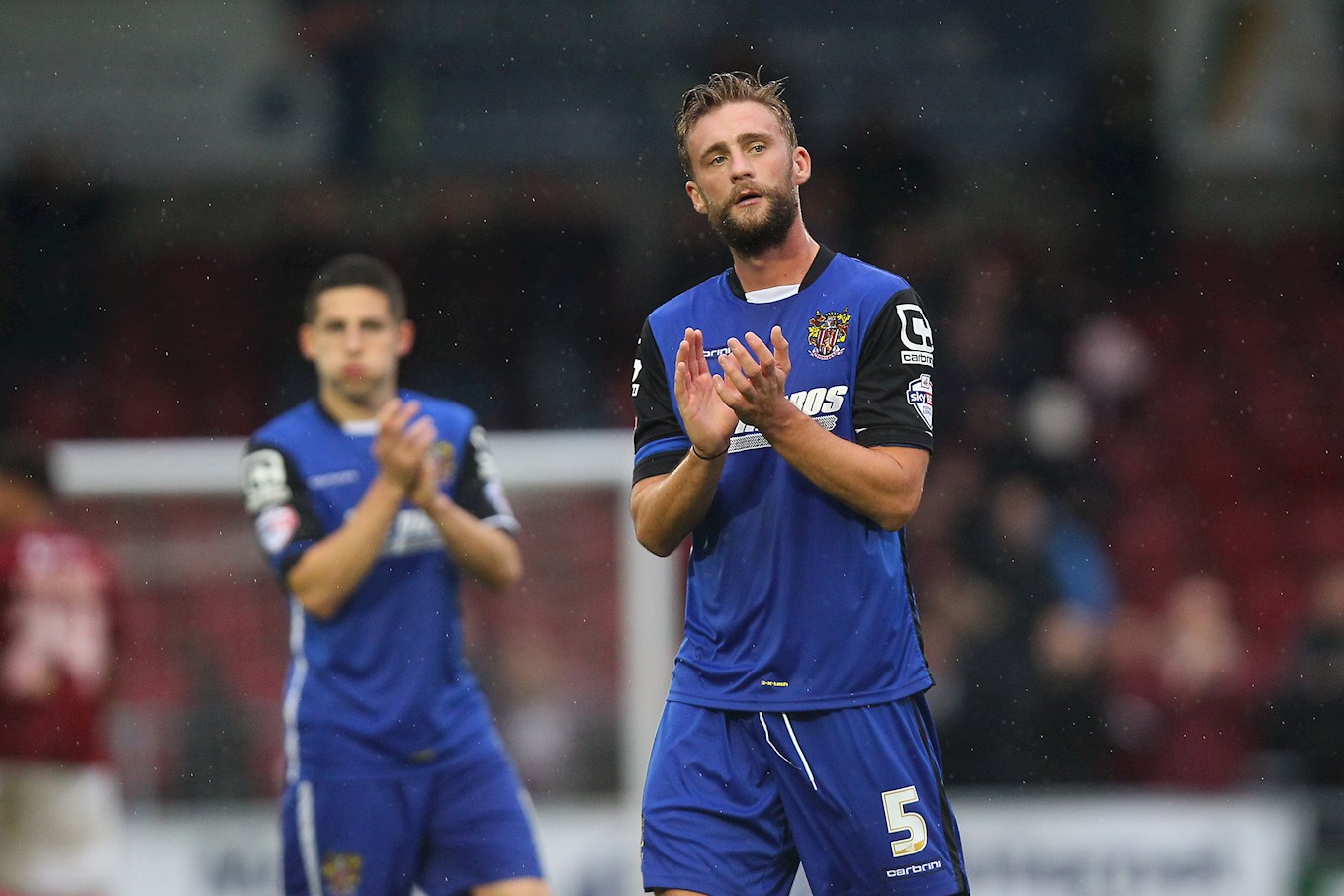 At the end of his three-year stay at Boro, Franks signed for Newport County and quickly became a regular starter for the Exiles. He made thirty-four appearances which included captaining his side in a victory at Rodney Parade against Premier League opposition, Leicester City in the FA Cup third round.

Charlie Griffin joined Newport in February 2007 before spending a year and a half with the Exiles. In the 2007/08 season, Griffin was the club’s top scorer, netting twenty in all competitions. One year after departing from Newport, the striker signed for Stevenage after proving his goal-scoring ability in non-league. Griffin scored fifteen times in the 2009/10 campaign, including a vital goal in the game which saw Boro achieve their first ever promotion to the Football League. In January 2011, Griffin resigned for Newport on loan until the end of the season.

Similar to Griffin, Yemi Odubade played a huge role in Stevenage’s 2009/10 title-winning campaign. The Nigerian ended the campaign with sixteen goals, which led to him being the club’s top goal-scorer for the season. Odubade was popular amongst the Boro faithful, making a total of sixty-eight appearances for the club. The forward signed for Newport County on loan in January 2011, making eleven appearances and netting once for the Exiles.

With Griffin and Odubade departing from Stevenage for loan spells at Newport, Craig Reid came in from the welsh side, for a record-fee at the time, to add to Graham Westley’s attacking options midway through the 2010-11 campaign. The striker had made a name for himself during his time at Newport, scoring 66 goals in 112 appearances in all competitions. For Stevenage, Reid started all three play-off games at the end of the 2010-11 season and was a regular name in the starting eleven the following season. In total, Reid made 57 appearances for Boro, scoring eight times.

More recently, Ben Kennedy was a versatile forward who came through the academy at Stevenage before catching the eye of Graham Westley and making his senior debut at eighteen years old. The Northern Irishman went on to spend five senior years at Stevenage, making over 150 appearances and scoring thirty-one goals. In January 2019, Kennedy signed for Newport County before making eleven appearances for the Exiles.