In a reshuffle of formation, stopper Joseph Anang was fronted by three at the back in Marshall, Cuthbert and Coker – flanked by James-Wildin and Daly. Reeves and Taylor patrolled the middle of the park, behind a front three of List, Norris and Andrade.

On a sunny Saturday afternoon in SG2, Stevenage looked to put the last few weeks behind them with the challenge of table toppers Forest Green Rovers. Two minutes into the game, the visitors proved as to why they are top of the tree this early into the season, as Kane Wilson fired Rovers into the lead. Not the start Stevenage had hoped for.

Five minutes later, Boro had their first shot on target of the game through Jake Reeves, whose left footed volley did not trouble Forest Green goalkeeper Luke McGee with an easy save.

Scott Cuthbert took a knock in making sure Jamille Matt would not score on a return to his former club, with a last-ditch tackle to keep the ball away from goal. A goal saving tackle perhaps, but it would eventually force the skipper off to be replaced by Luke Prosser midway through the first half.

James Daly then had a volley saved well again by McGee, before Luke Prosser’s header was destined for the net before a FGR clearance in the box.

Just before the break, Bruno Andrade broke away from midfield and put pressure on the visitors back line, before the ball fell to Jake Reeves who fired high over the crossbar.

Hendry and Sweeney picked up yellow cards for late tackles on James Daly and Elliott List respectively, before Luke Norris’ header was tipped wide of the mark just ahead of half-time.

As the second half got underway, Stevenage had the better of the first few chances as Alex Revell’s side looked for a way back into the game. Bruno Andrade showed his technical ability when beating his man and driving forward to the Forest Green box from halfway, before sliding the ball through to Elliott List whose cross was collected by the Rovers keeper.

A minute later, Bruno Andrade was at it again with the ball at his feet from deep and chose to shoot this time – dragging his shot agonisingly wide of the near post.

But then, as with the first half, Forest Green created their chance and took it. It was former Boro loanee Matty Stevens who notched against the Club who took him on the second half of last season, nodding his header just over the line to make the deficit a mountain to climb.

Soon after, Luther James-Wildin had the opportunity to shoot at the back post, but a heavy touch denied any break of getting back into the game.

Jamille Matt then became the second former Stevenage player to score on his return to The Lamex Stadium, nodding in from close range from Cadden cross. Stevenage players were adamant that Matt should have been flagged offside, much to the rejection of the officials.

Brad Barry and Jamie Reid were introduced just after the hour mark either side of a curling Bruno Andrade shot that fell wide before a Jake Reeves volley could only add to the list of the afternoon’s missed chances.

Jake Young made it four with ten minutes left to play, finding himself in a one-on-one situation all too easily before slotting past Joseph Anang.

A tough day at the office and a game that will be wanted to remove from memory as soon as possible, as Stevenage turn the focus to the trip to Harrogate next weekend. 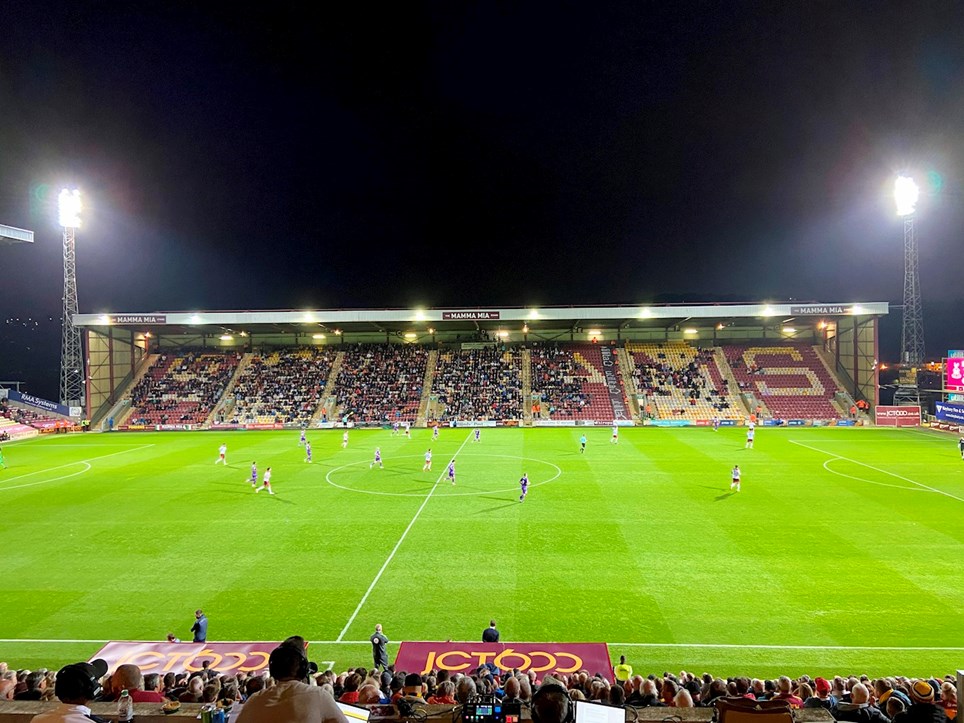 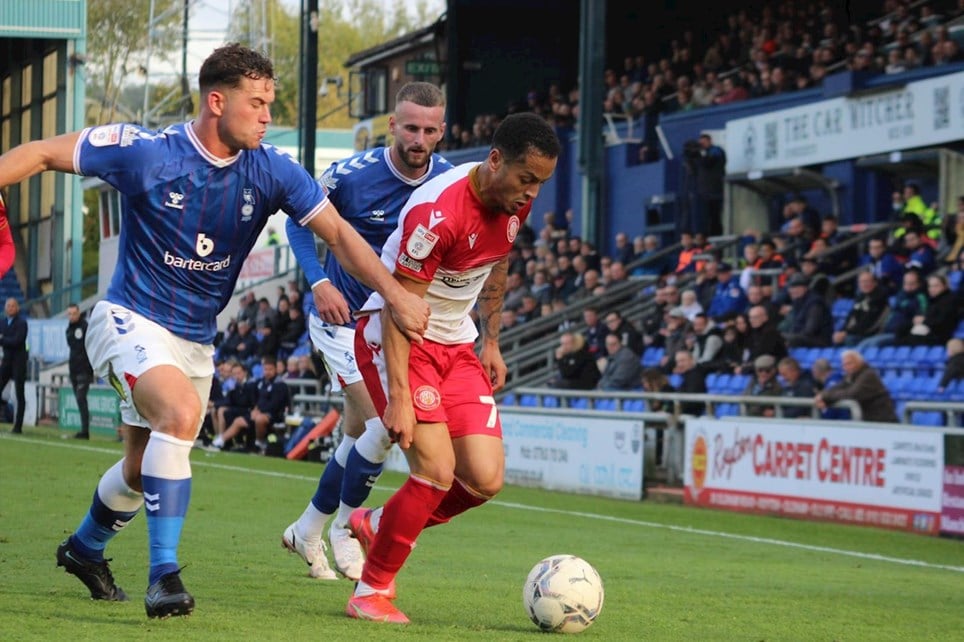 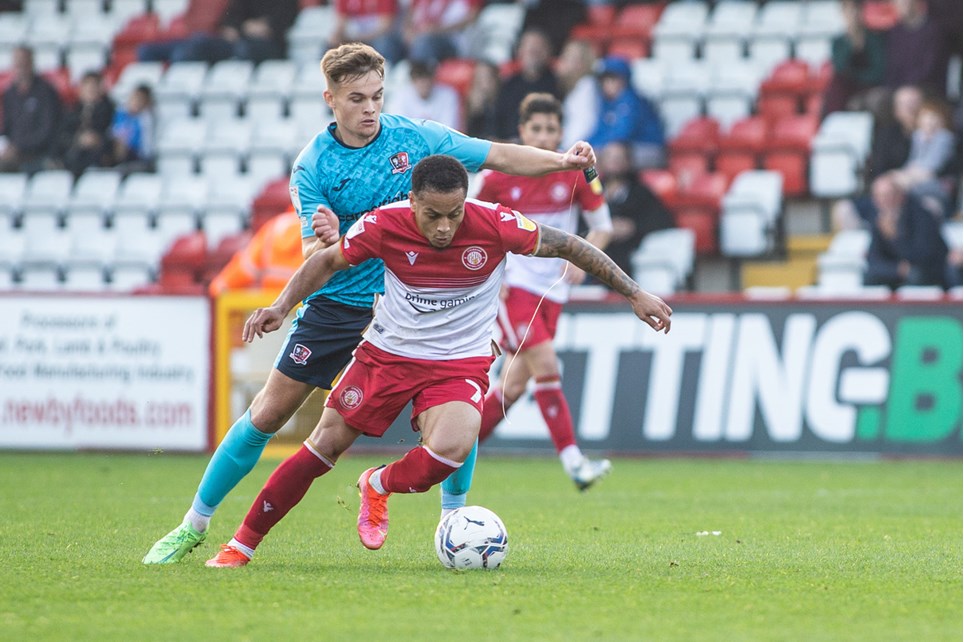 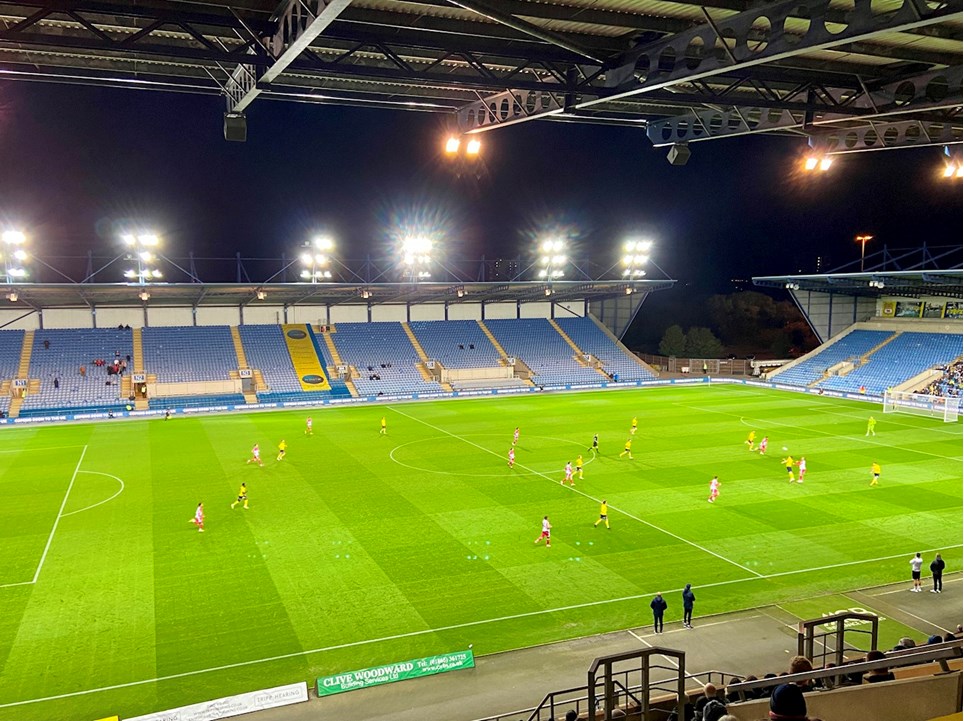 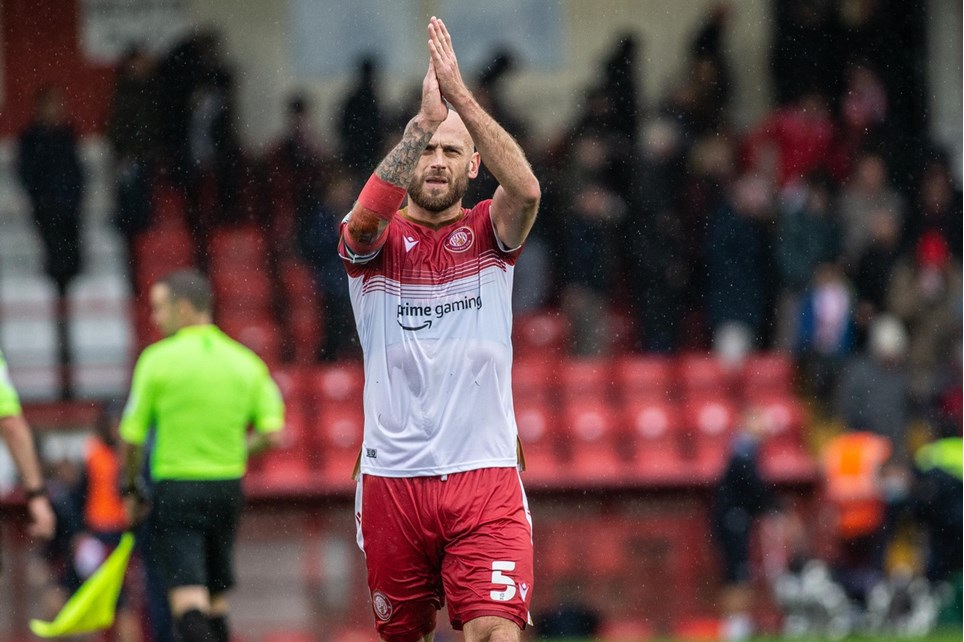