Stevenage Football Club is pleased to inform supporters that former Barnet player Glyn Creaser, who suffered a cardiac arrest at half-time during Sunday’s Martin Gittings Benefit Game, is now in a stable condition in hospital...

The incident which occurred prior to the start of the second half led to the abandonment of the game which was strongly attended by a crowd of 1,200.

The Club and the players family would like to thank the prompt action of Club Doctor Kevin Zammit and the onsite Pro-Medicus Staff, who saved his life with the aid of a defibrillator. The incident has once again highlighted the importance of defibrillators in sporting environments at all levels of the game.

The Club’s wishes Glynn a safe recovery and would like to thank those who attended Sunday’s match for their understanding of the situation which arose.


Former players from Stevenage and Barnet laced up their boots once more in a benefit match for Boro record goal scorer, Martin Gittings... 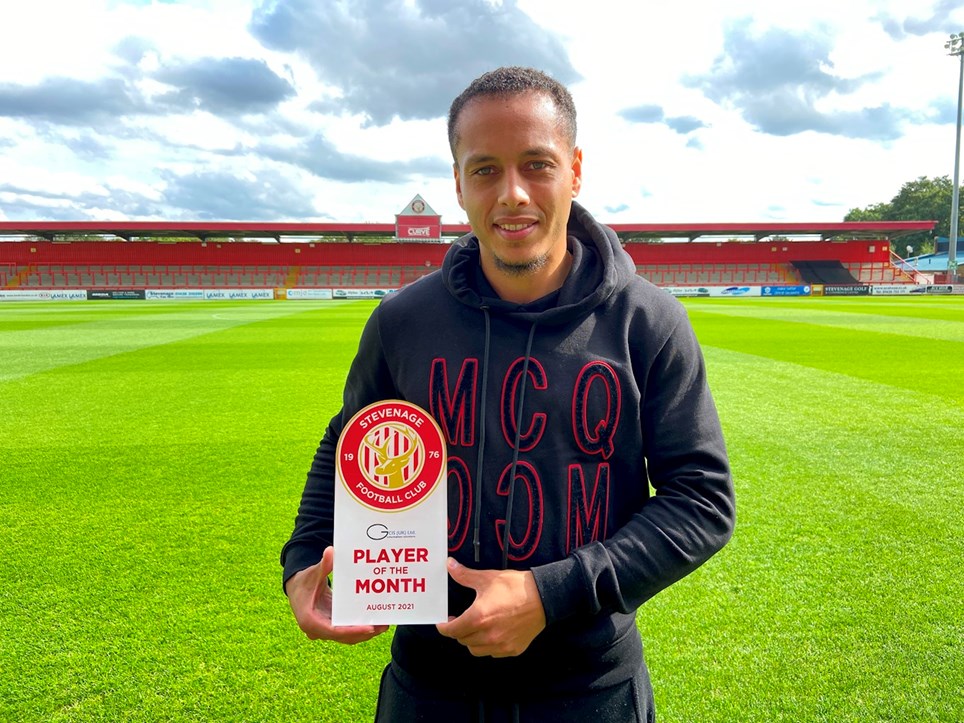