The former Premier League assistant has been an EFL referee since 2004. So far this campaign he has overseen thirty-four fixtures in The Football League, dishing out 112 yellow cards aswell as three reds. Drysdale’s most recent Stevenage FC fixture was last month as Boro travelled to East London for a 2-2 draw with Leyton Orient. Just two yellow cards were handed out that day including one for Luther James-Wildin.

Drysdale will be joined by Assistants Paul Newhouse and Darren Williams with Richard Woodward as Fourth Official. 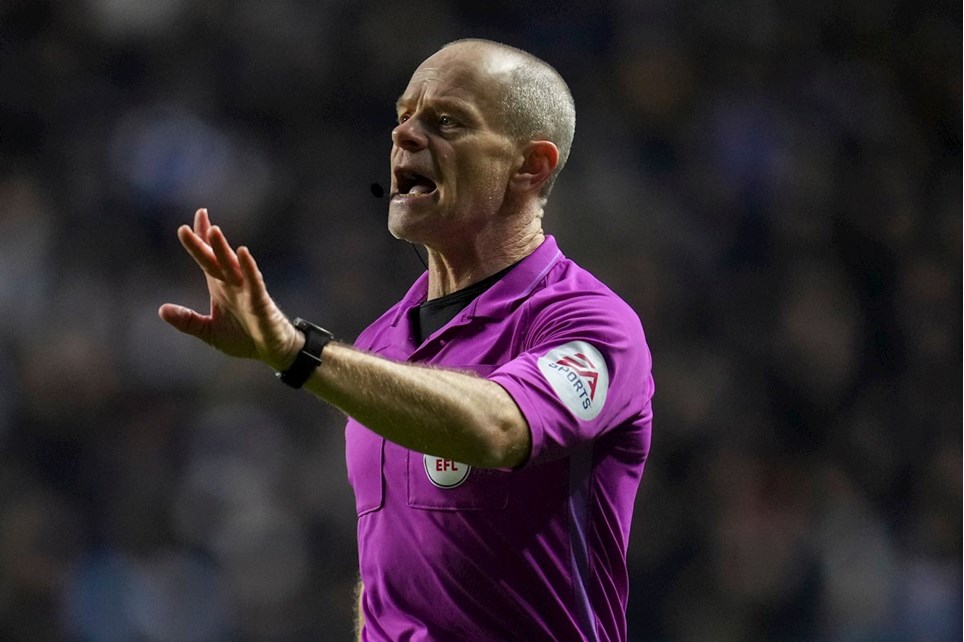 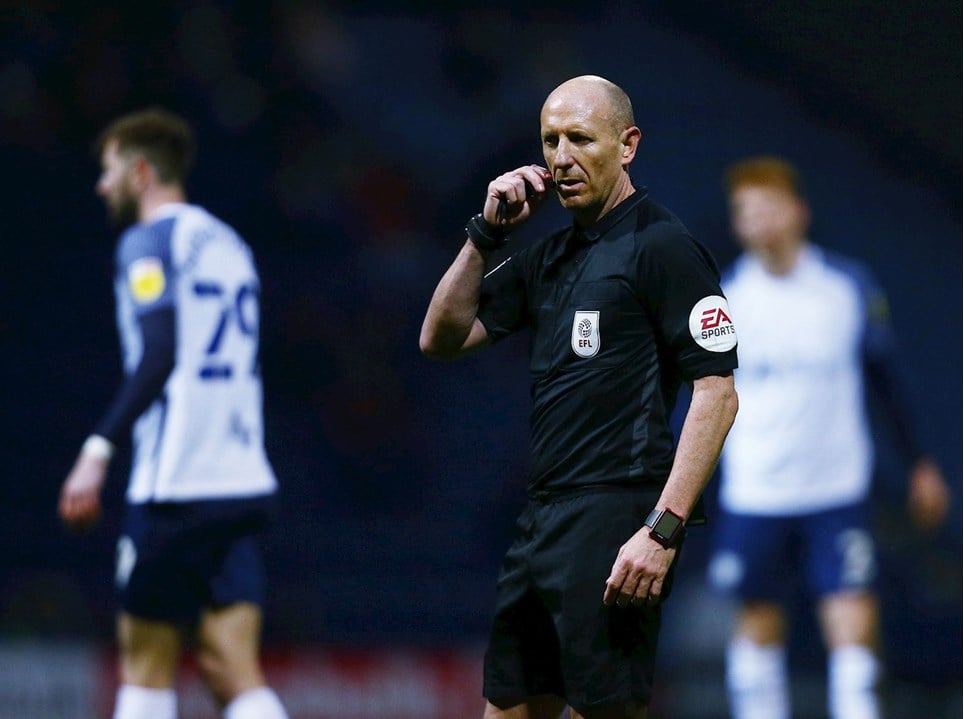 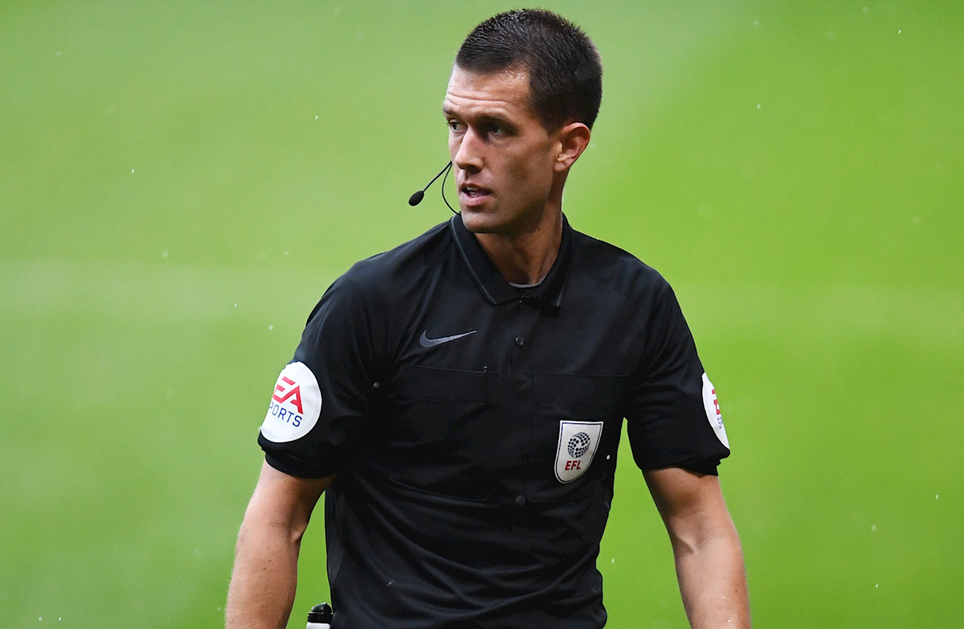 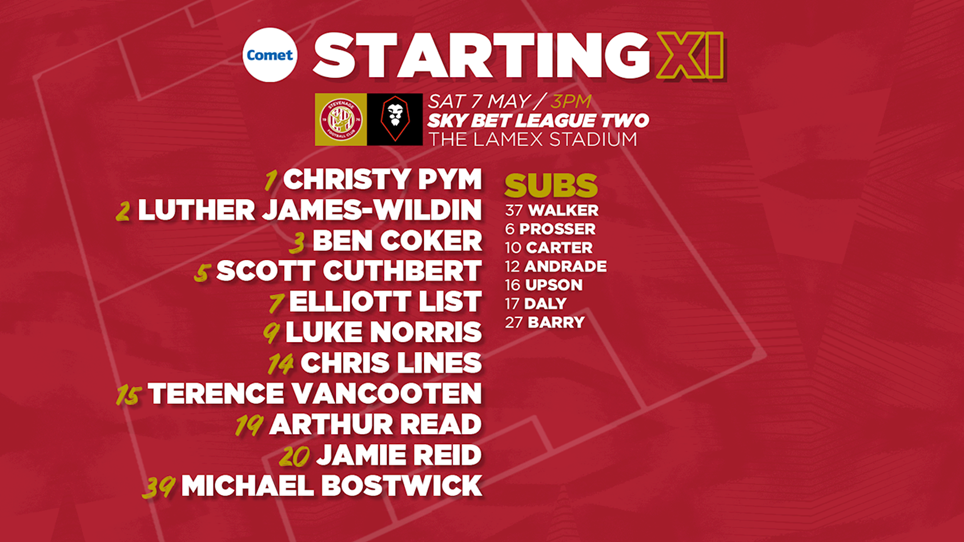 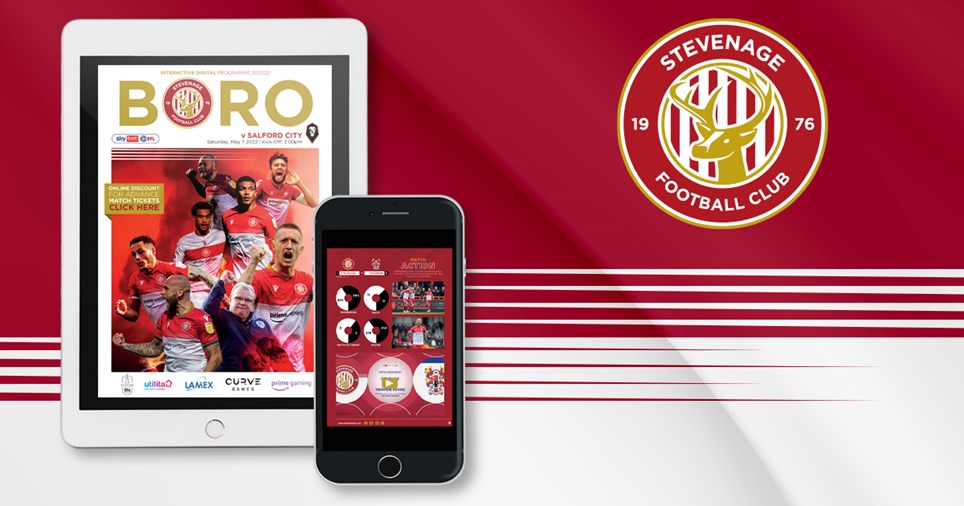 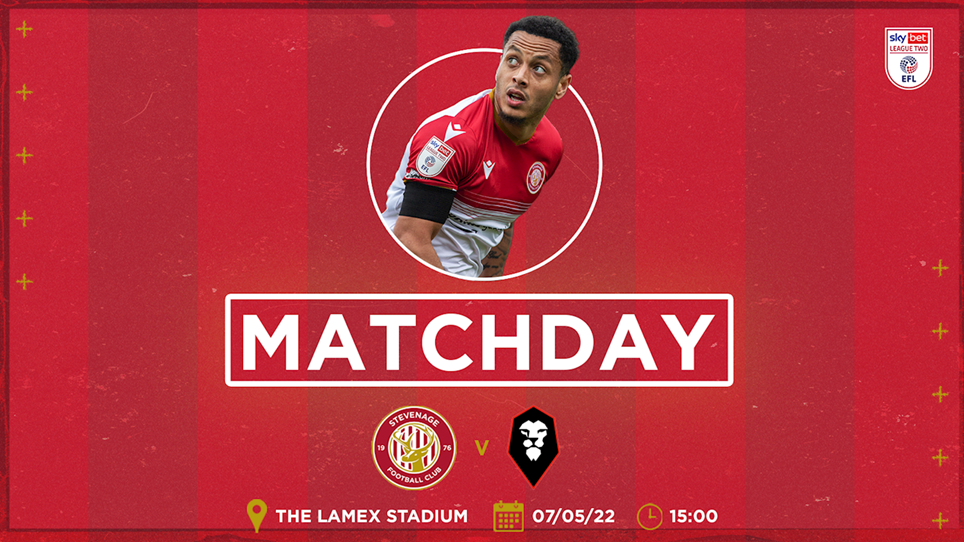