Ahead of the upcoming campaign, both the second-year scholars and new apprentices have reported back to Shephalbury Sports Academy keen and eager to continue their development at Stevenage Football Club.

Professional Development Coaches Chris Agutter and Ronnie Henry produced an intense pre-season programme to prepare the youngsters for the new season, which kicks off on Saturday 6th August.

All players in their Under-17 year are required to start the season on a scholarship agreement, before they are permitted to sign a first professional football contract on or after their 17th birthday.

We spoke to Academy Operations Manager Jorden Gibson about the eight new scholars:

Kymani is a centre half who impressed during his trial towards the end of last season. He is an athletic defender who has a passion for defending and enjoys stepping out with the ball. 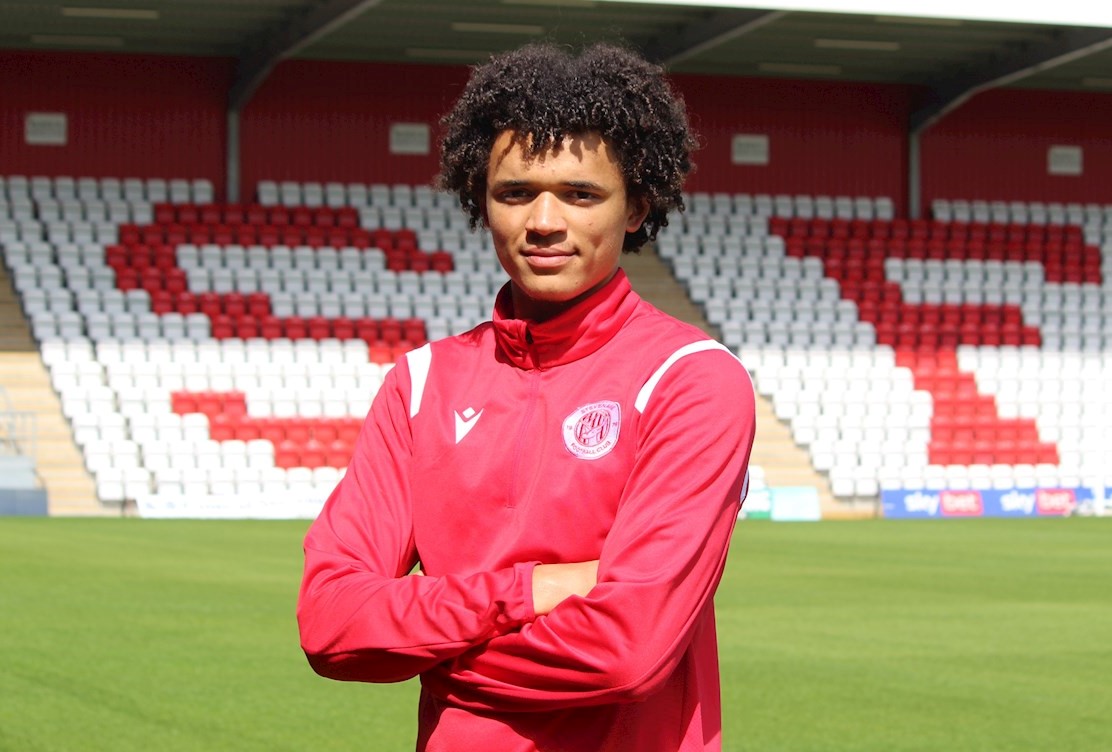 Tyrique has been with us since Under 15s and is another athletic defender, who is a quick and dynamic full back who loves to drive at his opponents.

A centre back and no stranger to Under 18s football, Darnell is comfortable in possession and enjoys stepping out with the ball as well as his defensive duties. 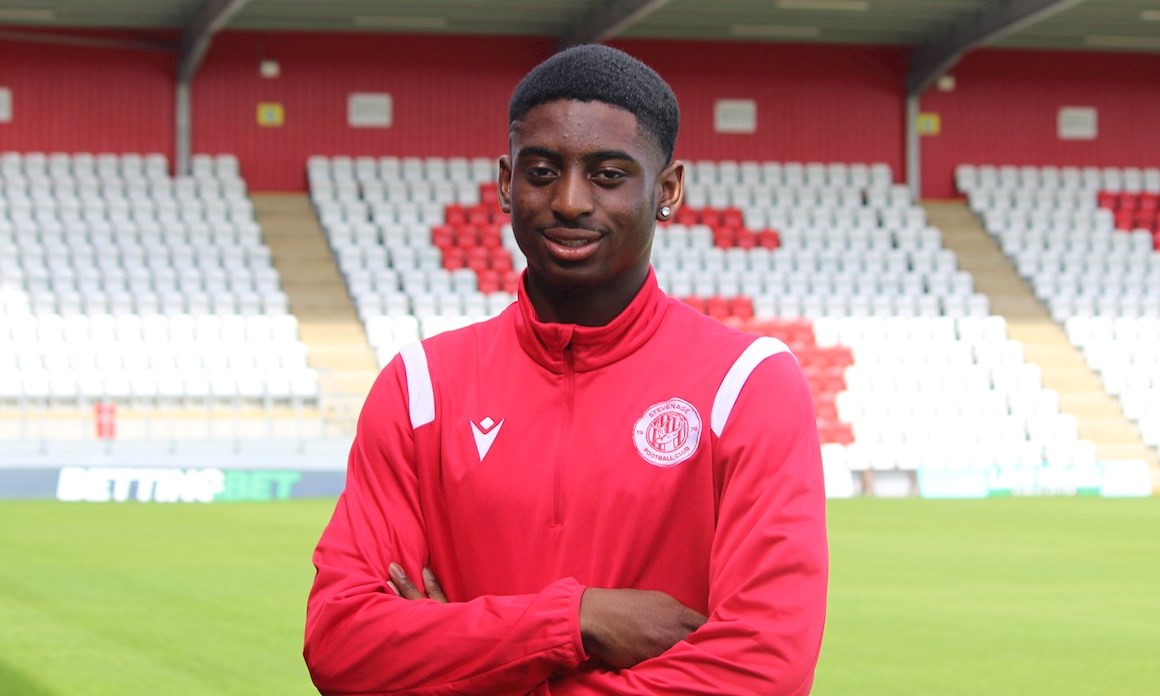 Elliott has been with us since Under 9s, is a central midfielder who enjoys both sides of the game and is another one who already has Under 18s experience.

Noah is an intelligent central midfielder who has excelled this pre-season. He enjoys breaking play up and creating attacks and is another player we are looking forward to see develop.

Striker David has a real eye for goal, already showing that at Under 18s level and we are looking forward to seeing him progress.

Makise is a strong, powerful and raw talent. The attacker was brought in late to the Academy system, but his sheer determination and goal threat makes him an exciting prospect.

At 6’4”, Rylee is a commanding goalkeeper who has already been training with our senior goalkeepers at the Club. His comfortable with all forms of distribution and is pivotal in our style of play.