Steve Evans’ men look to make it five games unbeaten and continue an impressive run of form. After earning a place in the Carabao Cup Round Two at Reading, Boro travelled to Walsall and grabbed an equaliser to make it 1-1 in the tenth minute of additional time.

As for the opposition, Rochdale are yet to pick up a point in the league and will be looking for a change of fortune in Hertfordshire.

The Dale’s second season back in Sky Bet League Two after being relegated from Sky Bet League One in 2021, has failed to get going as of yet. All three of their league games have ended in defeat, with their most recent fixture ending 1-0 to Grimsby at Rochdale’s Crown Oil Arena. One consolation for the Greater Manchester side is their Carabao Cup Round One victory over League One outfit Burton Albion.

In two of their three league defeats, the statistics show promise for Rochdale as they created more chances and had more possession than their two opponents, Crewe Alexandra and Grimsby Town. Despite this, their only away fixture so far proved to be the opposite for The Dale with their opponents Gillingham having twelve shots compared to Rochdale’s five. Stockdale’s side will be hoping to improve on this when they arrive in Stevenage.

A defender in his playing days, Robbie Stockdale took over as Rochdale boss in July 2021 after the club had just been relegated from League One. As a player, Stockdale represented Middlesborough early in his career where he appeared several times in The Premier League. As a coach, he was caretaker manager for Sunderland on three separate occasions.

Boro and The Dale have met competitively on five occasions in the past with the first encounter coming in the Second Round of the FA Cup in 2004. The match ended 2-0 to Rochdale on Broadhall Way but this was the last time the Greater Manchester side earned a victory over Boro. In the four meetings since, Boro have performed well, winning three times and drawing once.

Stevenage’s biggest victory over Rochdale came in 2012, with a 5-1 win thanks to doubles from Lawrie Wilson and Luke Freeman with Joel Byrom also getting on the scoresheet. The most recent encounter between the two sides came at the end of last season as Steve Evans’ men earned a 1-0 victory at TheLamex Stadium through Scott Cuthbert’s header.

Tom Reeves has been appointed as the Match Referee for Tuesday night’s game and will be alongside Assistants Stuart Butler and Kevin Howick with Paul Yates as Fourth Official. Reeves has dished out twelve yellow cards in four games so far this campaign. 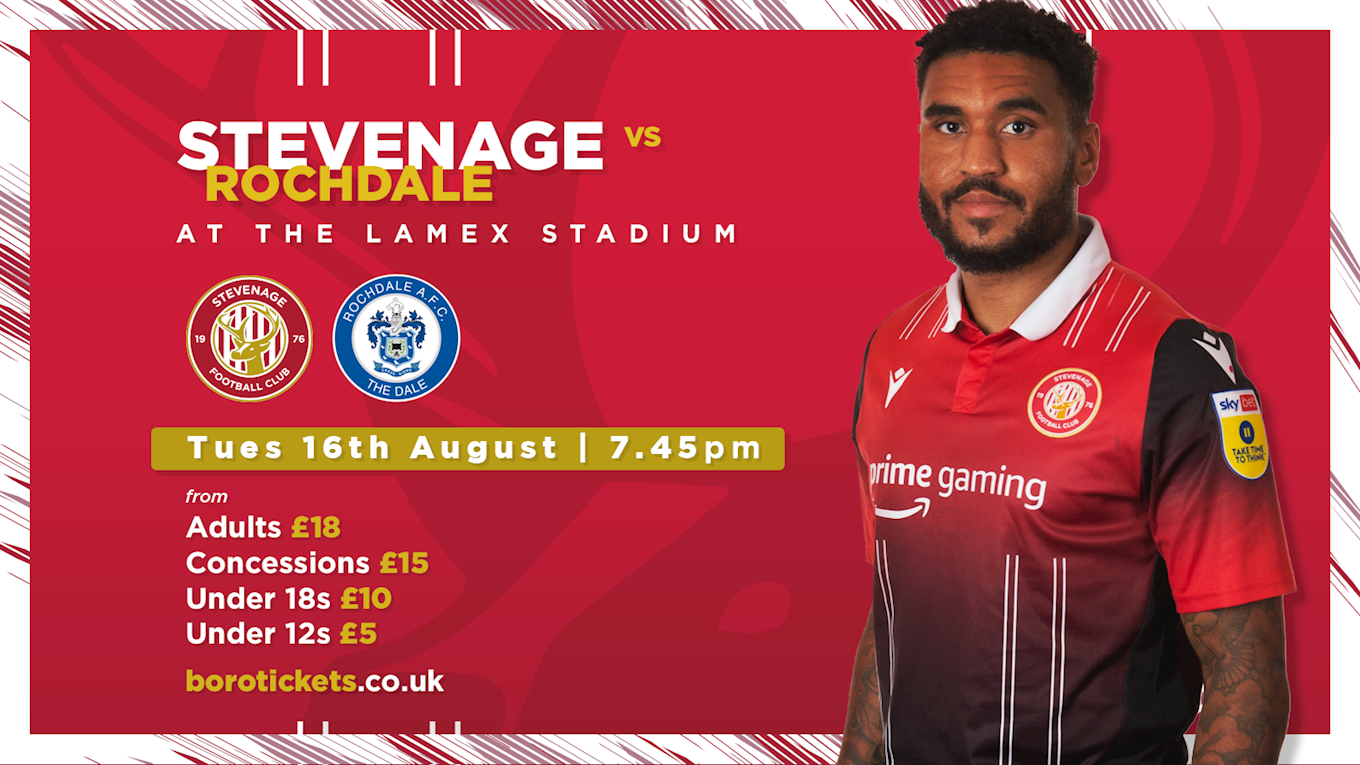 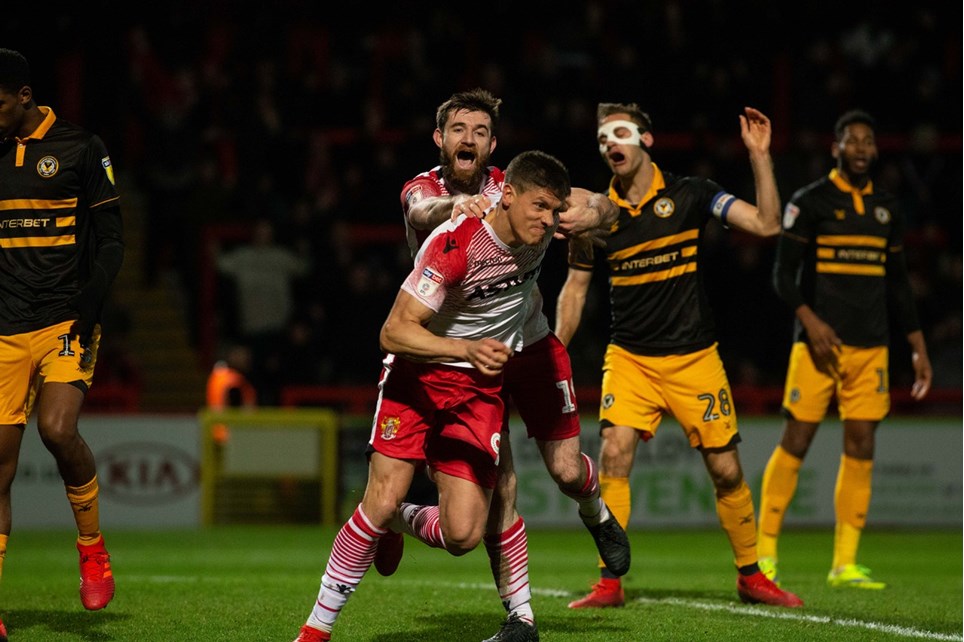 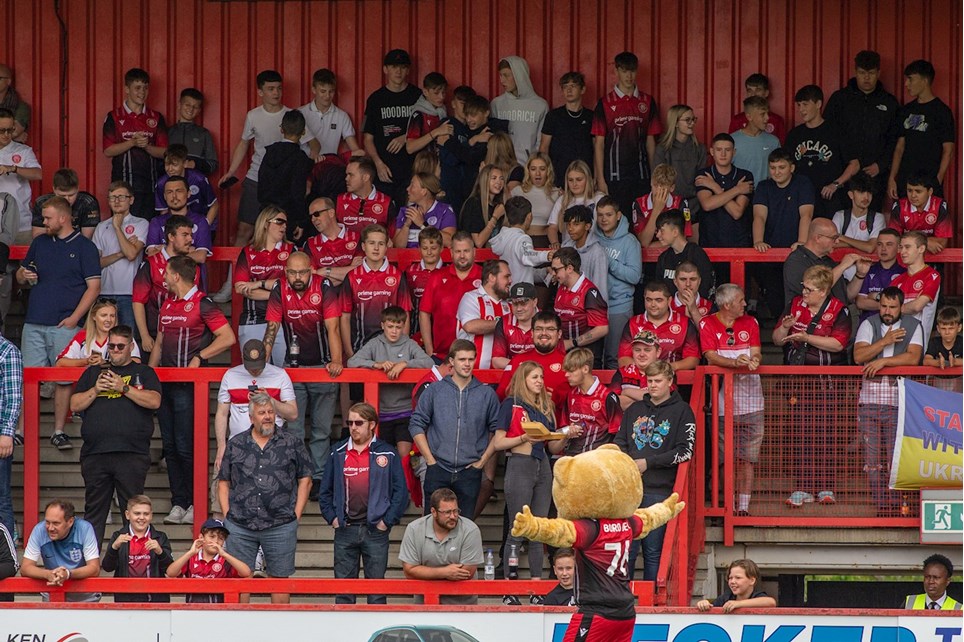 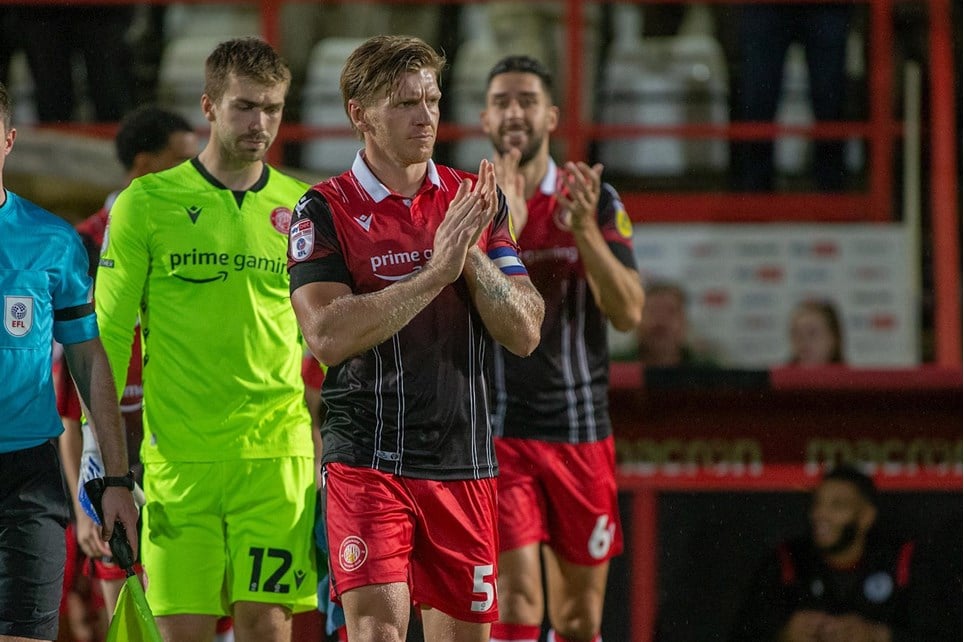