From Stevenage’s current first-team squad, only Jake Reeves has represented Bradford in the past. Reeves spent three years at the club from 2017-2020 but was unfortunately hit with long-term injuries. Chances were limited for the midfielder as he made forty-three appearances for The Bantams, scoring once. Since signing for Boro in June of last year, Reeves has become a fan favourite and has impressed many at the club. He has appeared twenty-seven times, scoring twice against Barrow and Harrogate Town. 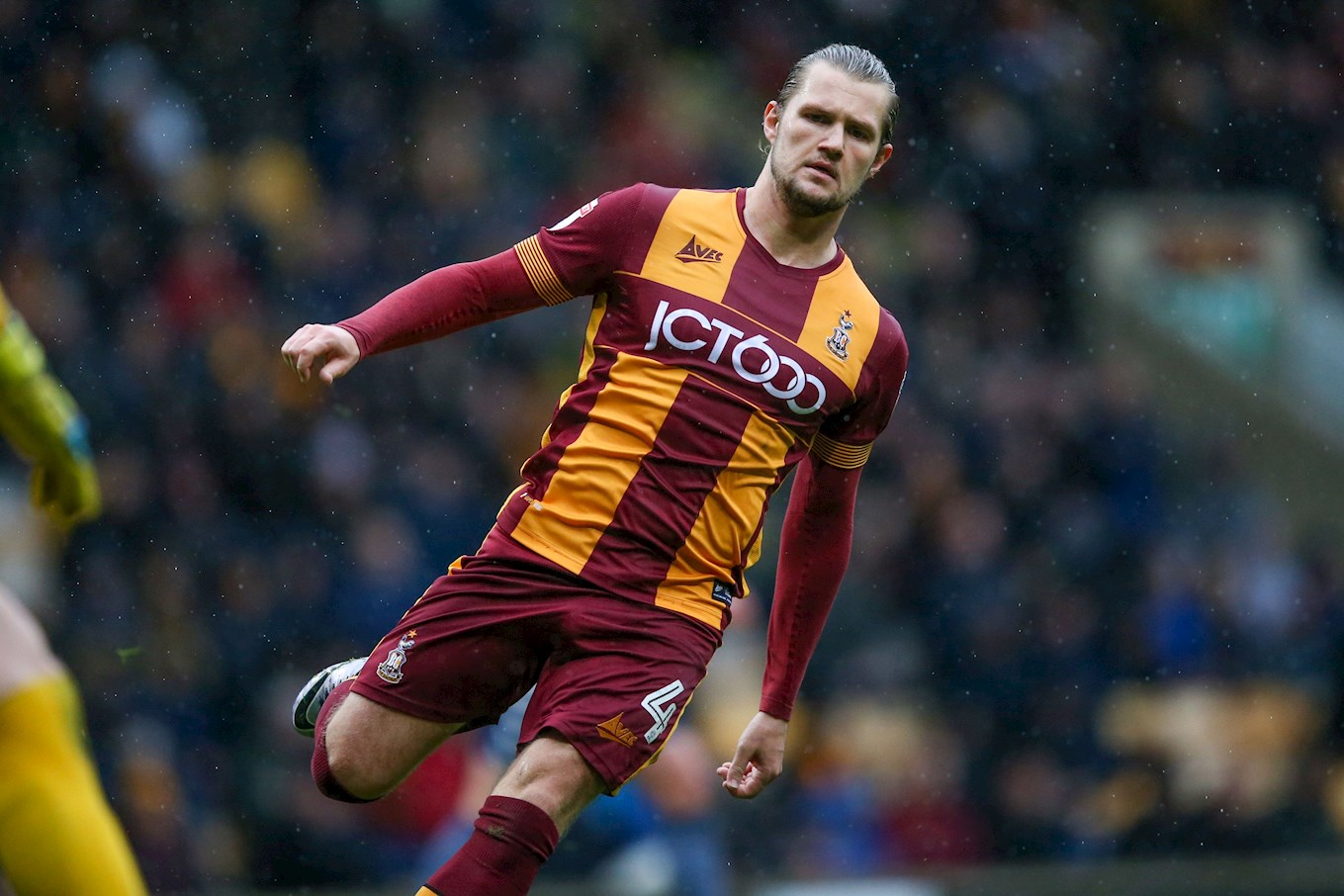 Central midfielder Steven Schumacher signed for Bradford as a twenty year-old in 2004, before making over one hundred appearances in his three-year spell. He scored thirteen times for the club before departing in 2007. Then, in 2015 Schumacher joined Stevenage and lasted two seasons at the club. He was highly influential in the heart of midfield, appearing almost fifty times and scoring nine goals. 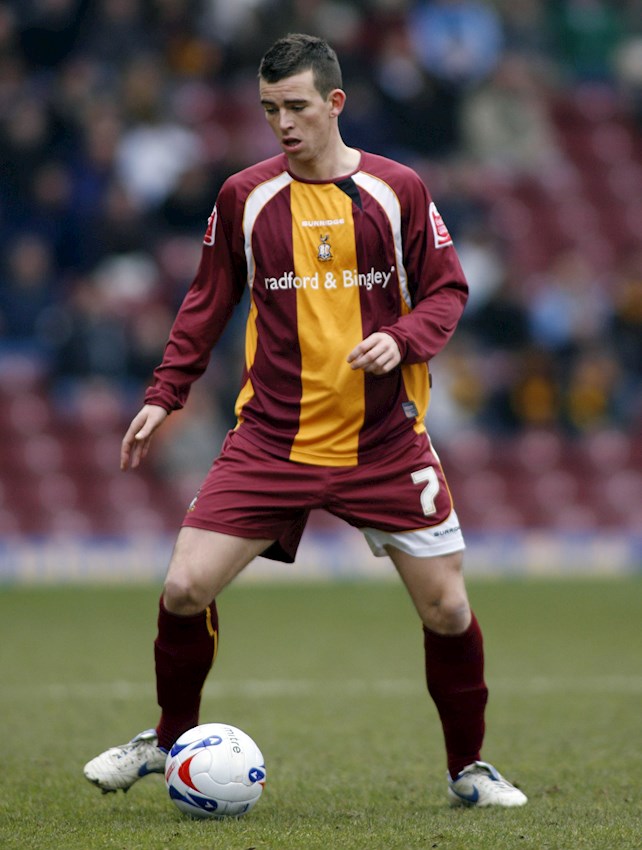 Portuguese-born Filipe Morais joined Stevenage in 2012 before making fifty-five appearances and scoring seven times for the club. Two years later, Morais departed for Bradford City who were playing League One football at the time. He’d go on to appear over fifty times in his two-and-a-half-year spell, scoring five goals. 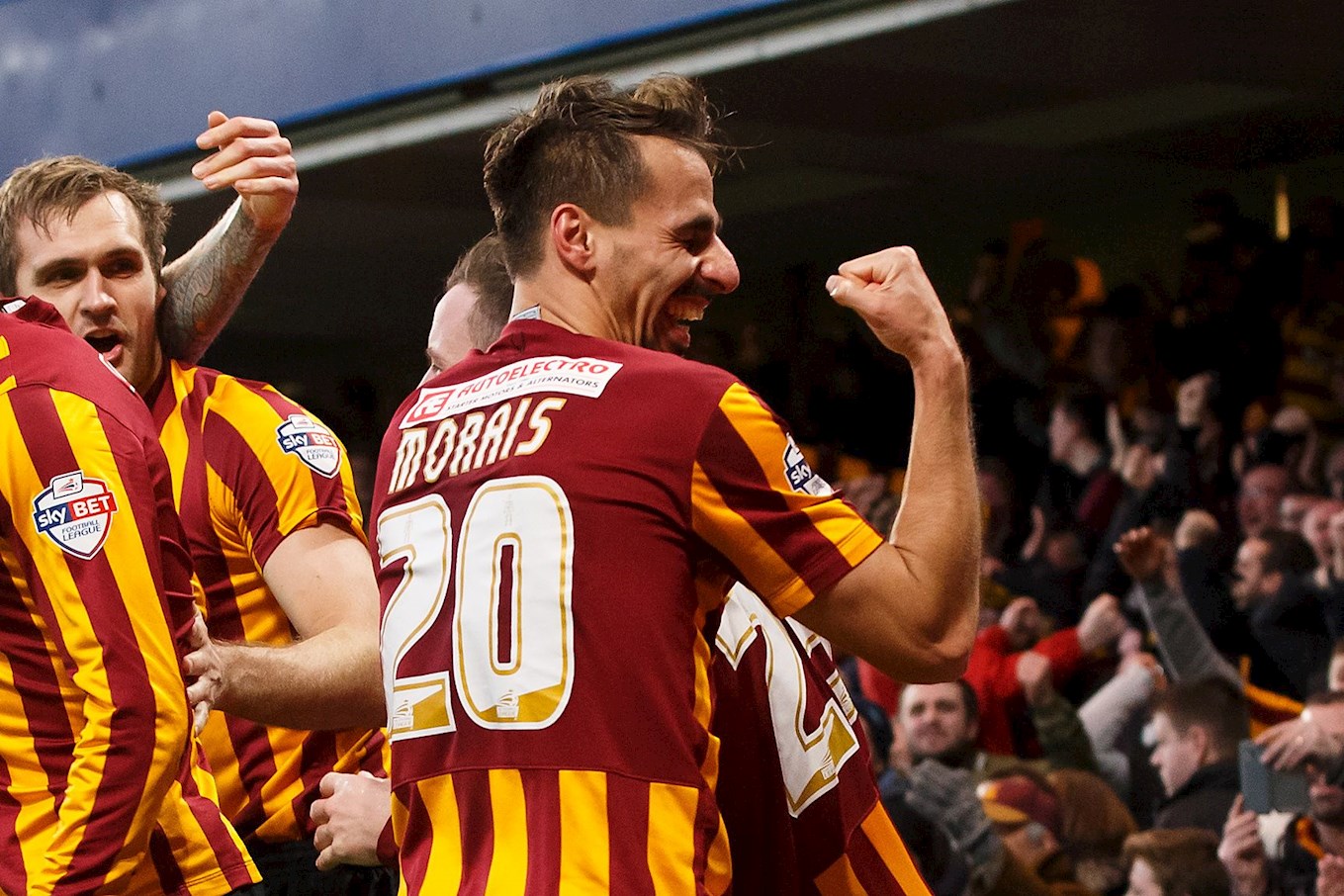 Experienced midfielder Romain Vincelot signed for The Bantams in 2016 and represented them for the next two years. He played over eighty times, scoring six goals. Vincelot then joined Boro ahead of the 2020/21 campaign after building a strong reputation in The Football League. The French midfielder appeared roughly thirty times for Stevenage before hanging up his boots at the end of the season. 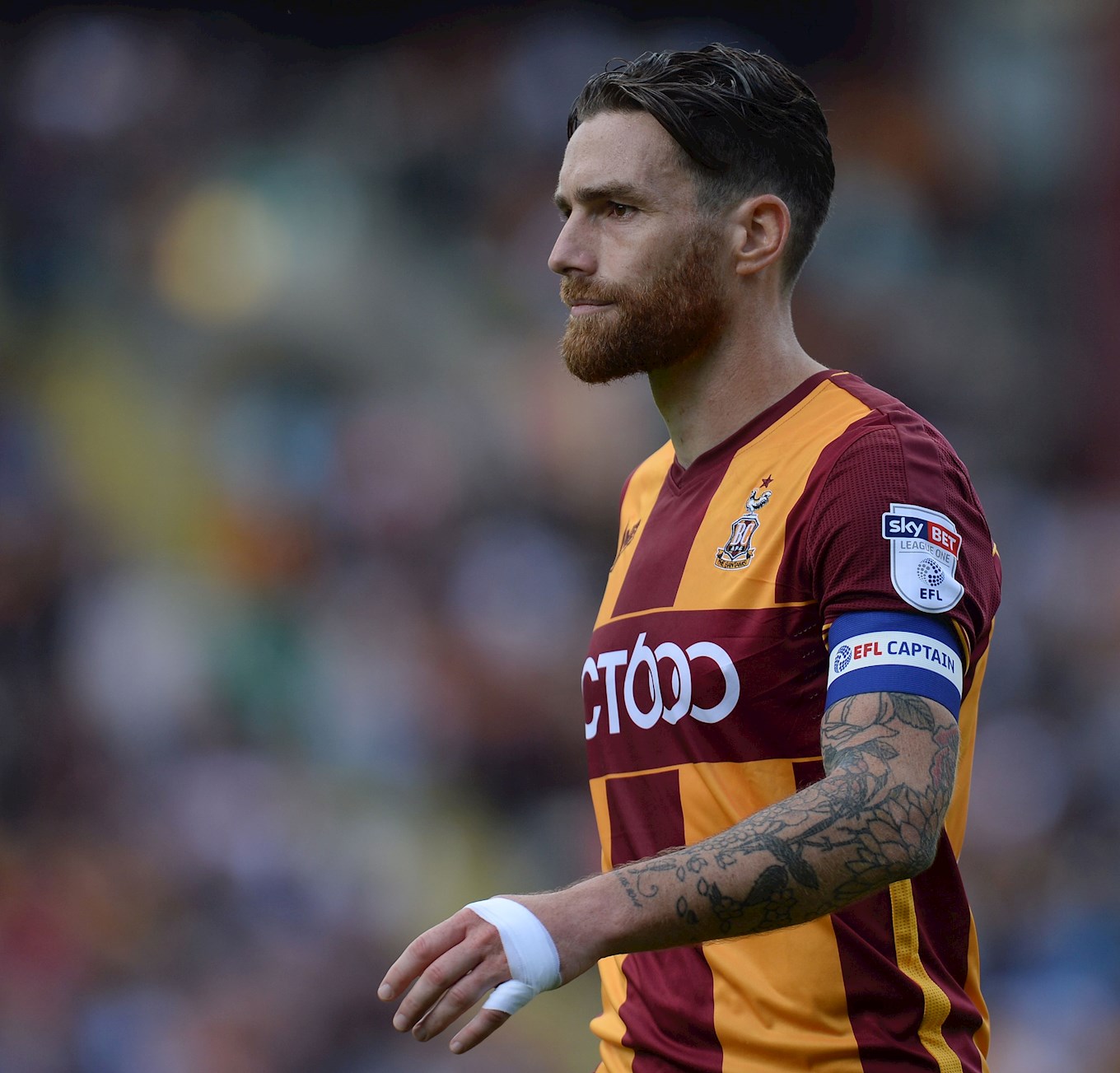 Finally, defender Luke Oliver appeared over seventy times for Stevenage from 2006-09 before joining Bradford City in 2010. He initially signed on loan before making the deal permanent and appearing over 100 times for The Bantams, scoring four goals. 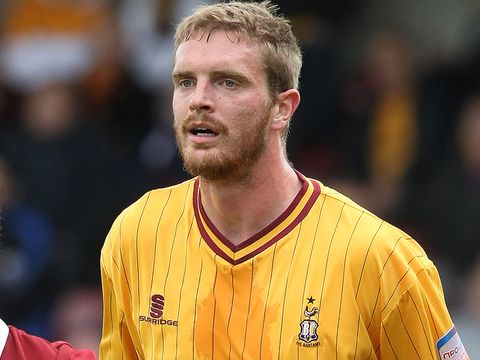