Four current Stevenage players have represented Bristol Rovers in their career, with the most notable being Chris Lines. The experienced midfielder was a product of The Gas academy and went on to make over 150 appearances in his first spell. In this time, he scored twenty-one goals and was a crucial asset to the Bristol Rovers’ midfield. He rejoined the club in 2015, four years after departing, this time making 146 appearances and scoring nine goals. In January 2021, Lines signed for Stevenage and has so far made forty-one starts. He scored the opening goal in this season’s reverse fixture against Bristol Rovers, with the final score being 2-0 to Boro. 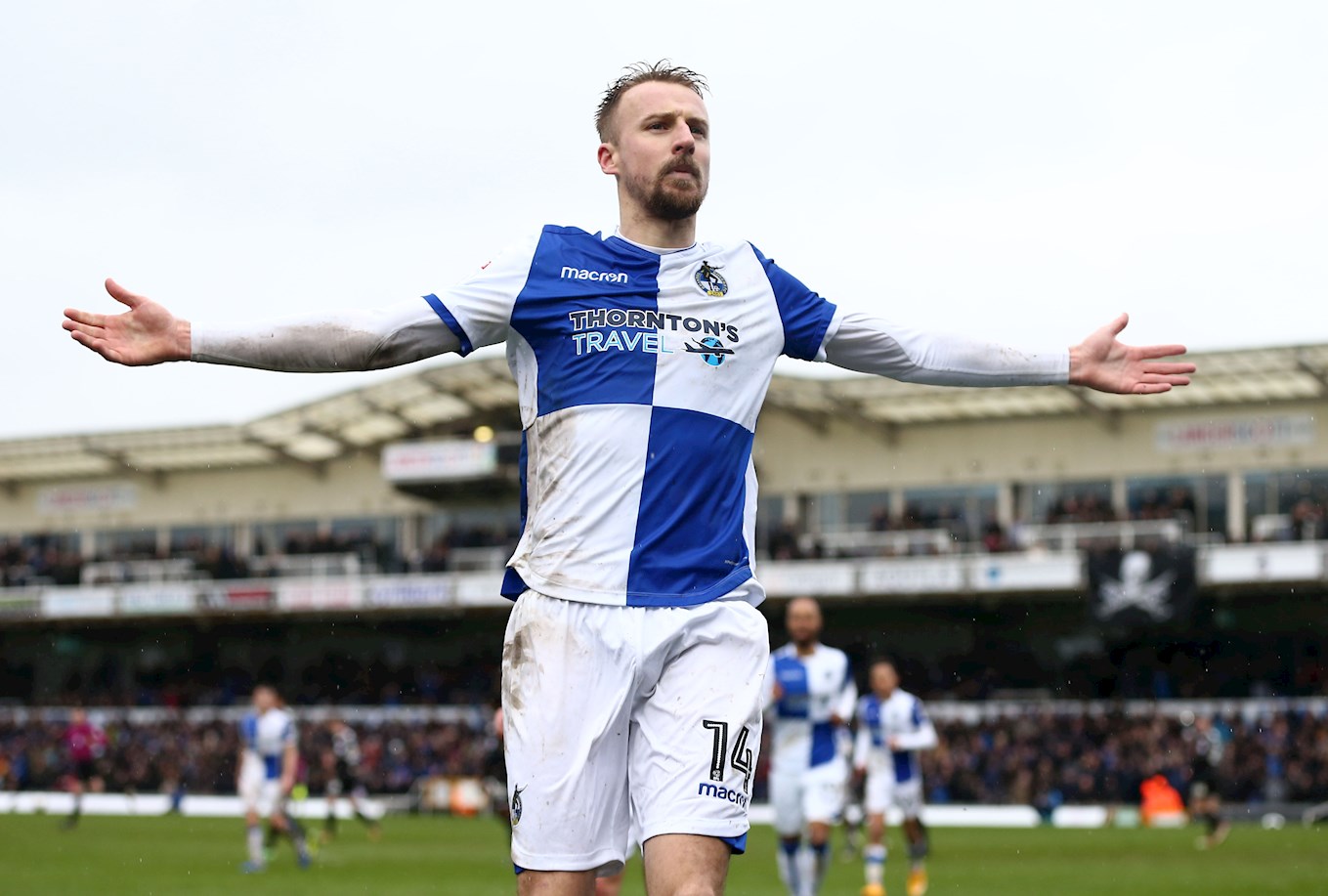 James Daly also featured for Bristol Rovers before becoming a part of the Stevenage first-team squad. The striker made over thirty appearances for The Gas last season, scoring three times. Daly then signed for Boro in the summer of 2021, with his only goal so far coming in the 4-3 defeat to Spurs U21s in the Papa John’s Trophy. 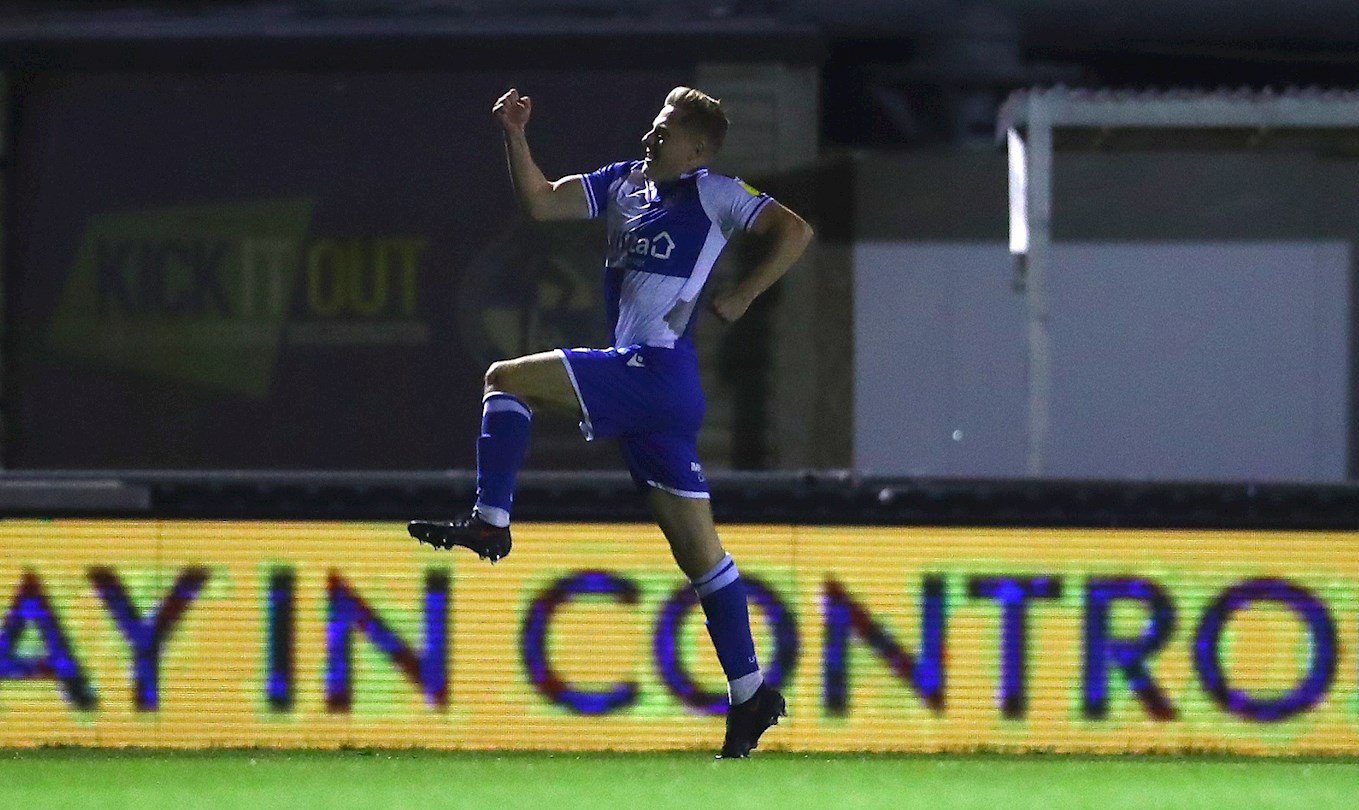 Fellow members of the current Stevenage squad, Zain Westbrooke and Ed Upson have also represented Bristol Rovers. Both were brought into the team by Paul Tisdale in January, with Westbrooke coming in on loan from The Gas. Upson played nearly 100 games for Bristol Rovers from 2018-2021, in a spell which ended in relegation to Sky Bet League Two. Westbrooke made forty-nine appearances for Rovers in the 2020/21 season, with four months of that campaign being under the management of Paul Tisdale. 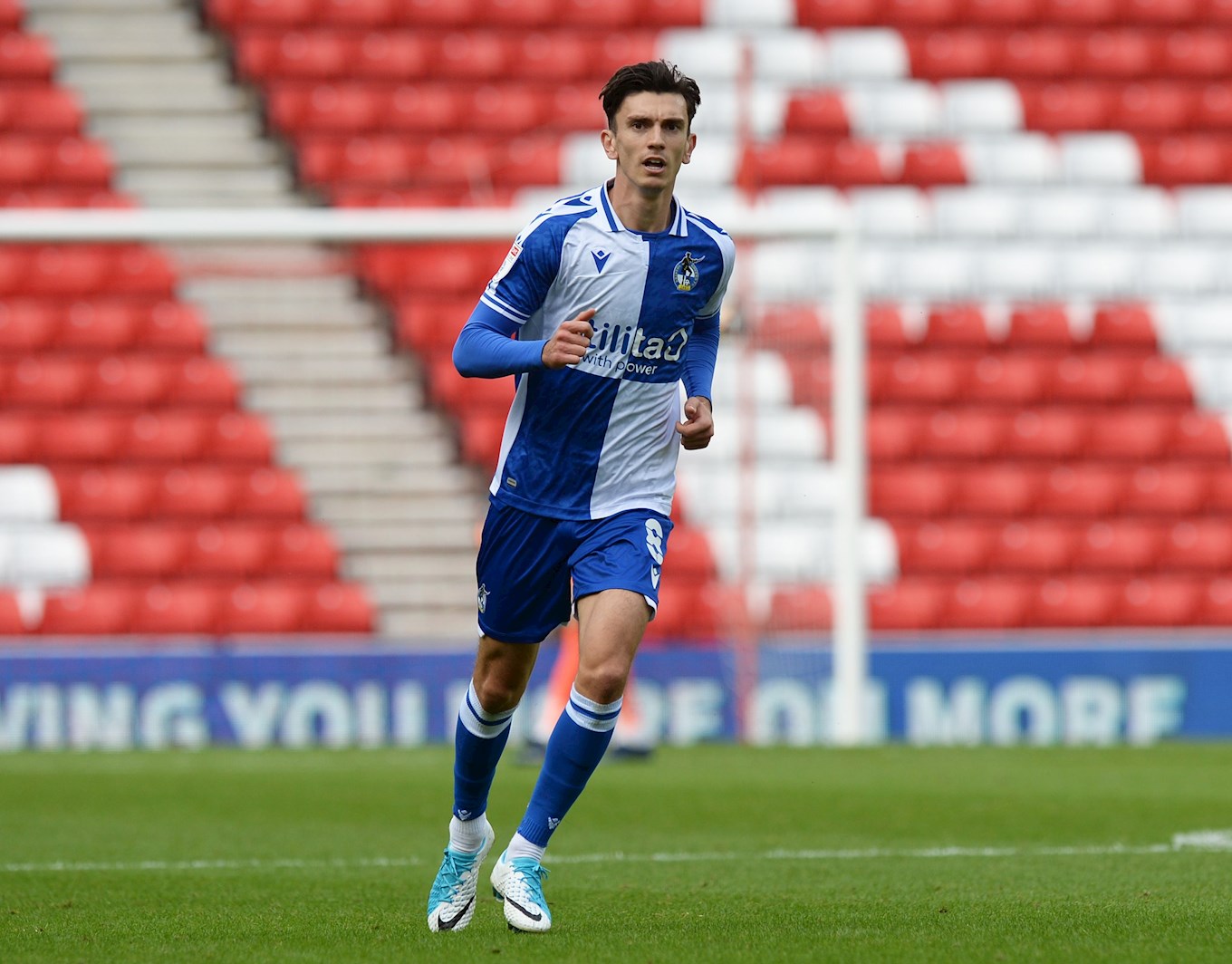 Barry Hayles joined Stevenage in 1994 before enjoying three prolific goalscoring campaigns with Boro. He scored seventy-six goals in 141 starts, putting him third in the club’s all-time top scorer records. Hayles was a crucial part of the 1995/96 Conference winning squad and gained attention from Football League clubs. Bristol Rovers signed the striker in 1997 where he went on to score thirty-two goals in sixty-two games, proving his worth in The Football League and earning a move to Fulham, where he would play Premier League Football. 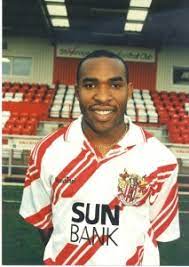 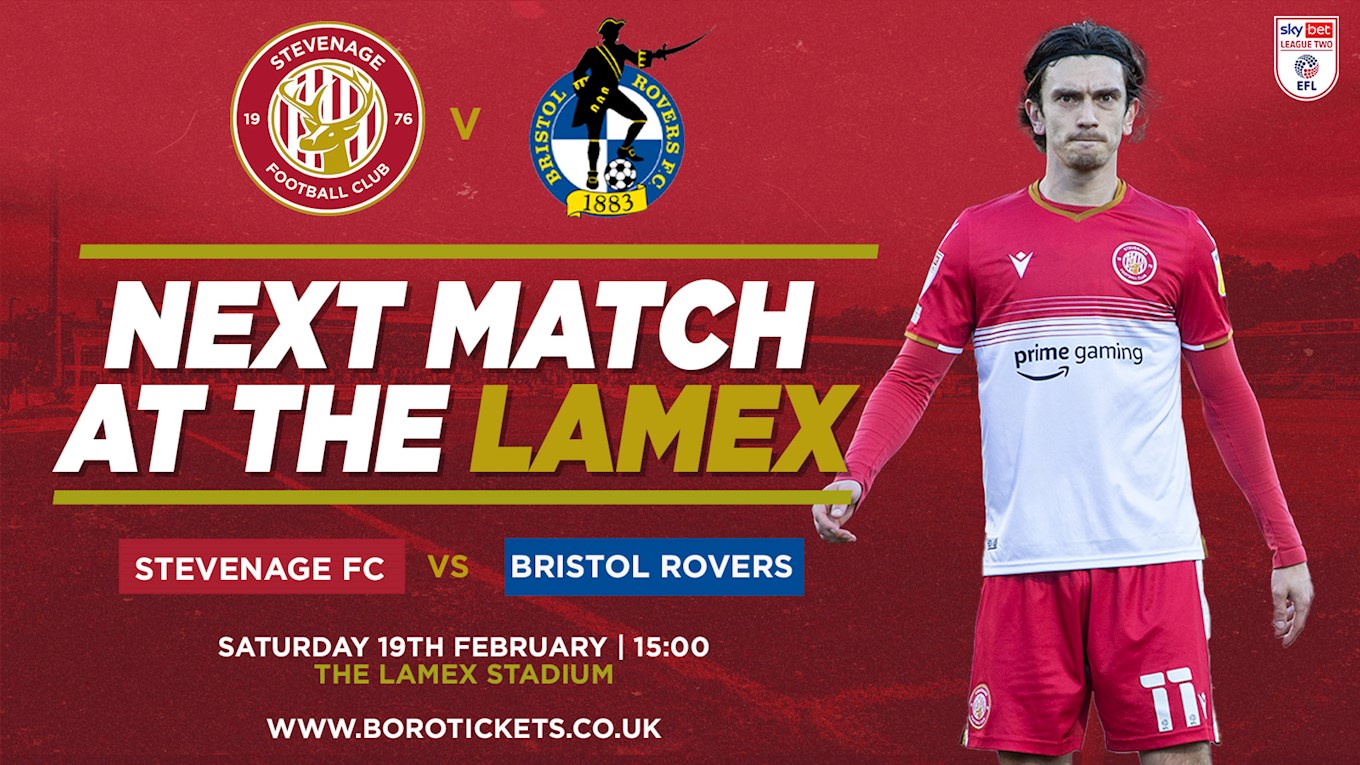