The referee has taken charge of twenty EFL fixtures so far this campaign, handing out seventy yellow cards in the process along with four reds. In September, Howard dished out two red cards in one game, reducing Mansfield to nine men in their 3-1 defeat against Harrogate Town.

The last time he refereed a Stevenage match was the club’s first away fixture of the season. Boro travelled to Bristol and defeated Joey Barton’s Bristol Rovers 2-0 in a game where two yellows were shown.

Howard will be joined by Assistants Geoffrey Russell and Andrew Laver with Garry Maskell as Fourth Official.

Receive a refund or your Walsall ticket when you purchase a 2021/22 Half Season Ticket from the Stevenage FC Club Shop. 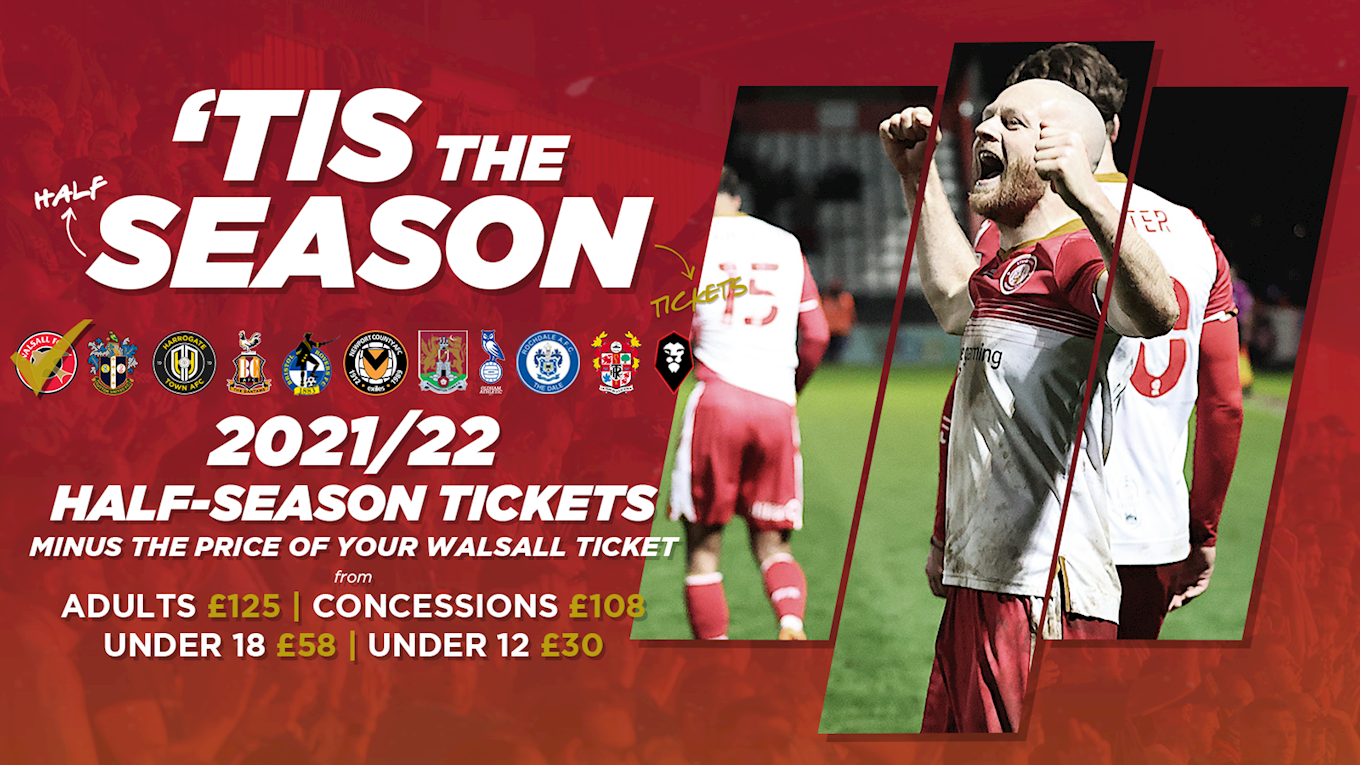