The game will take place on Saturday 26th November, kicking off at the earlier time of 12:45pm.

Steve Evans’ men were 3-2 victors away at Gateshead in the First Round, while National League North King’s Lynn Town completed a shock 1-0 victory at League Two Doncaster Rovers.

Ticket information will be released as soon as possible. 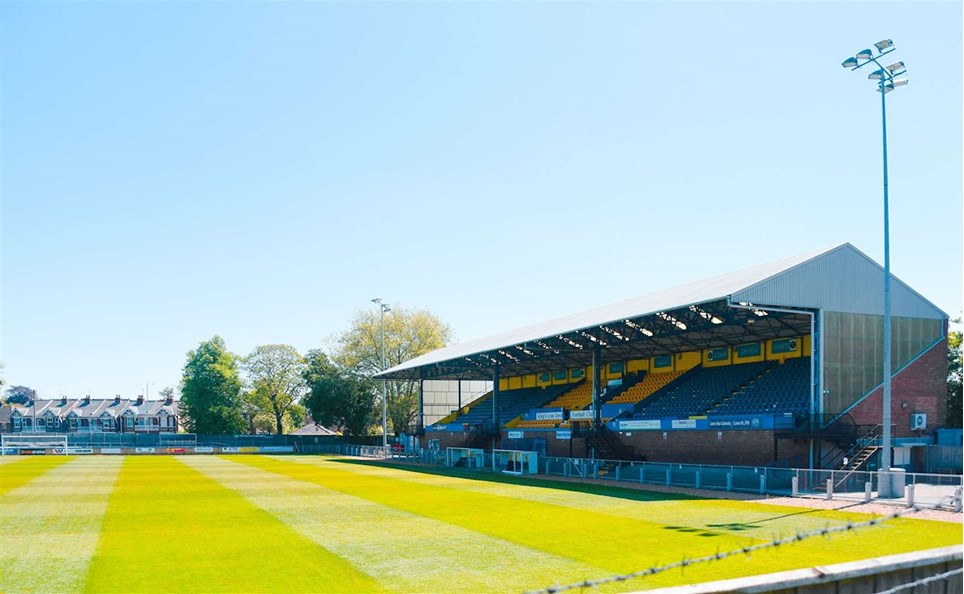 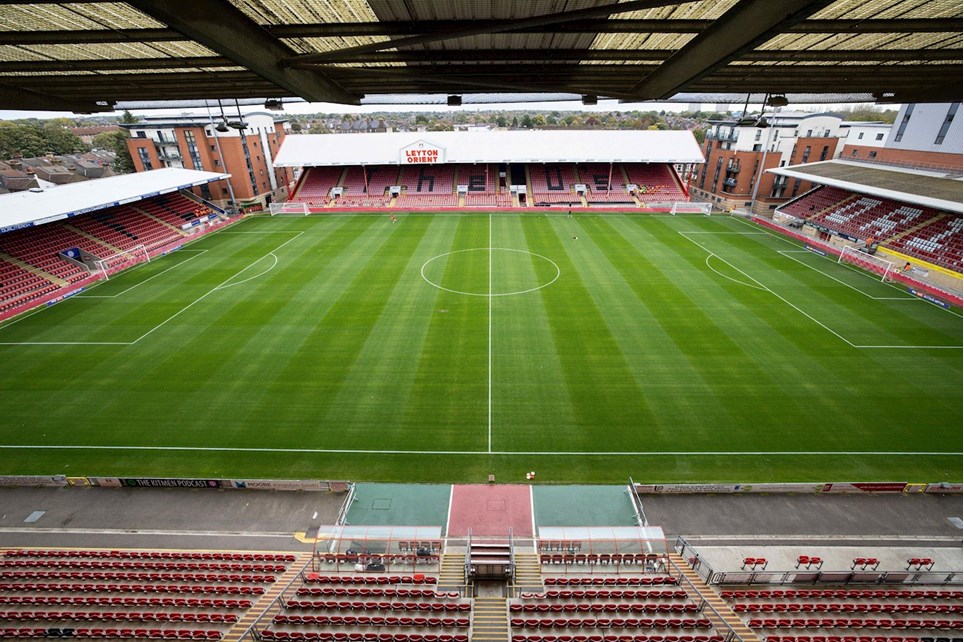 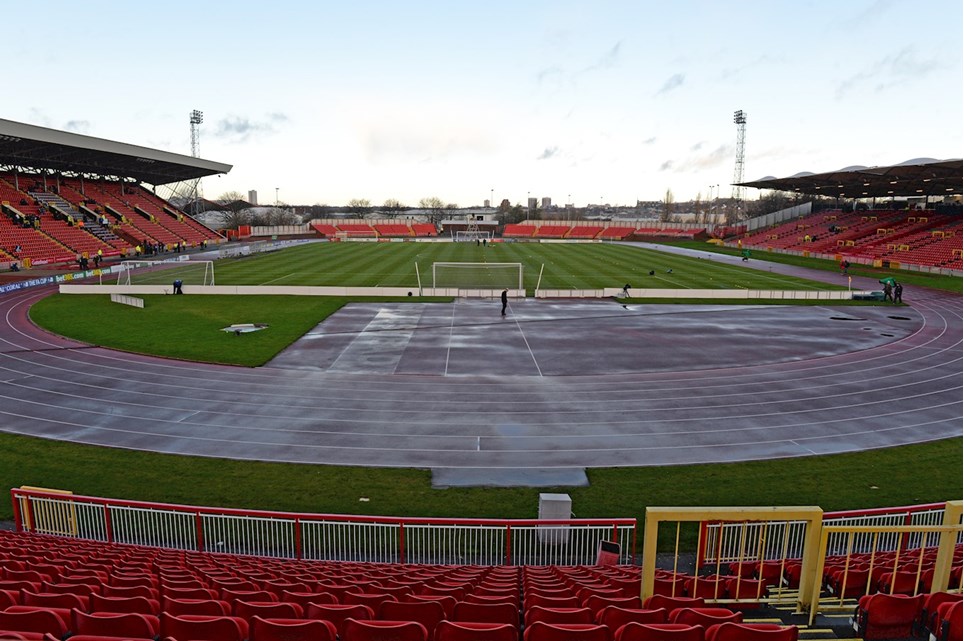 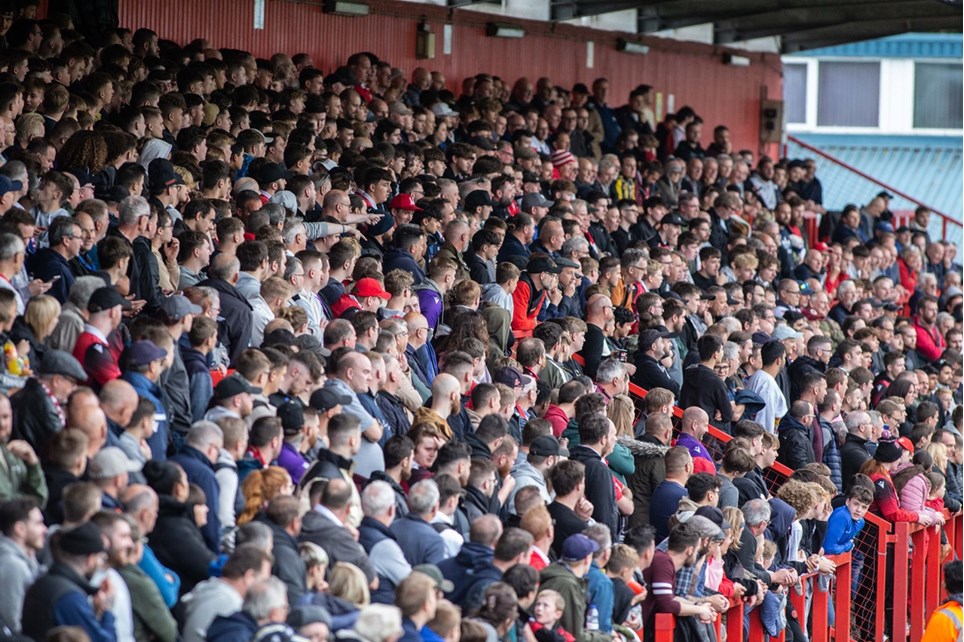 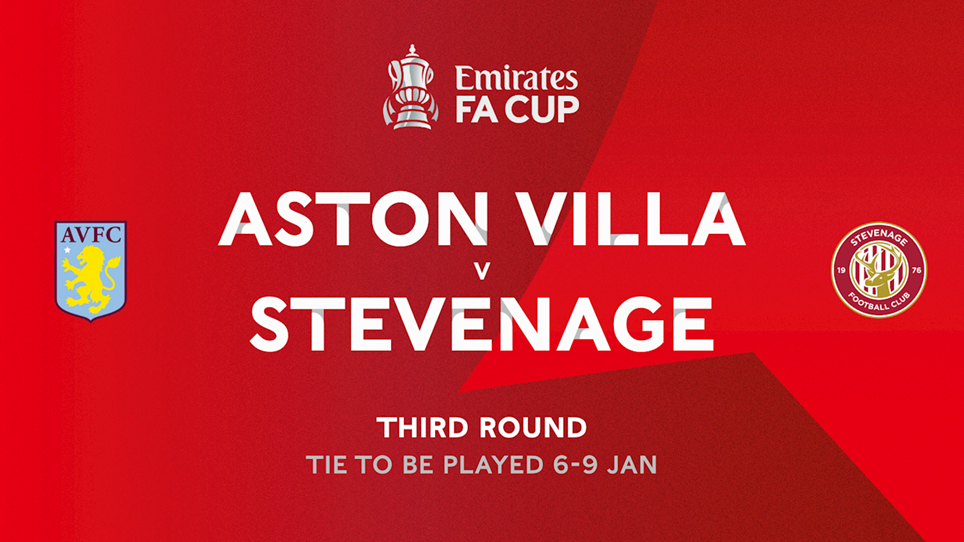