The midfielder becomes Steve Evans’ thirteenth signing of the summer transfer window, joining on a temporary basis after making 66 appearances for the League One Addicks.

Formerly of MK Dons and Wigan Athletic, the 27-year-old progressed through the academy at Colchester United before making his senior debut in 2012 and has since appeared on over 300 occasions in the English Football League.

“The move has been in the pipeline now for a few weeks so I’m glad it’s over the line and now I’m looking forward to Saturday”, said Gilbey upon signing. “I had a few offers from the league above, but as soon as I spoke to the manager and had a look around the training facilities, it was a no brainer for me”.

“I’ve signed for Stevenage because I want to get promoted. With the way the manager speaks and what his plans are, he wants the same thing. For me, the main things are to score as many goals as possible and help the Club reach its objective”.

Watch Alex Gilbey make his home debut for Stevenage next Saturday as we welcome Sutton United to The Lamex Stadium in Sky Bet League Two. Tickets are available online and in-advance at a discounted price from www.borotickets.co.uk. 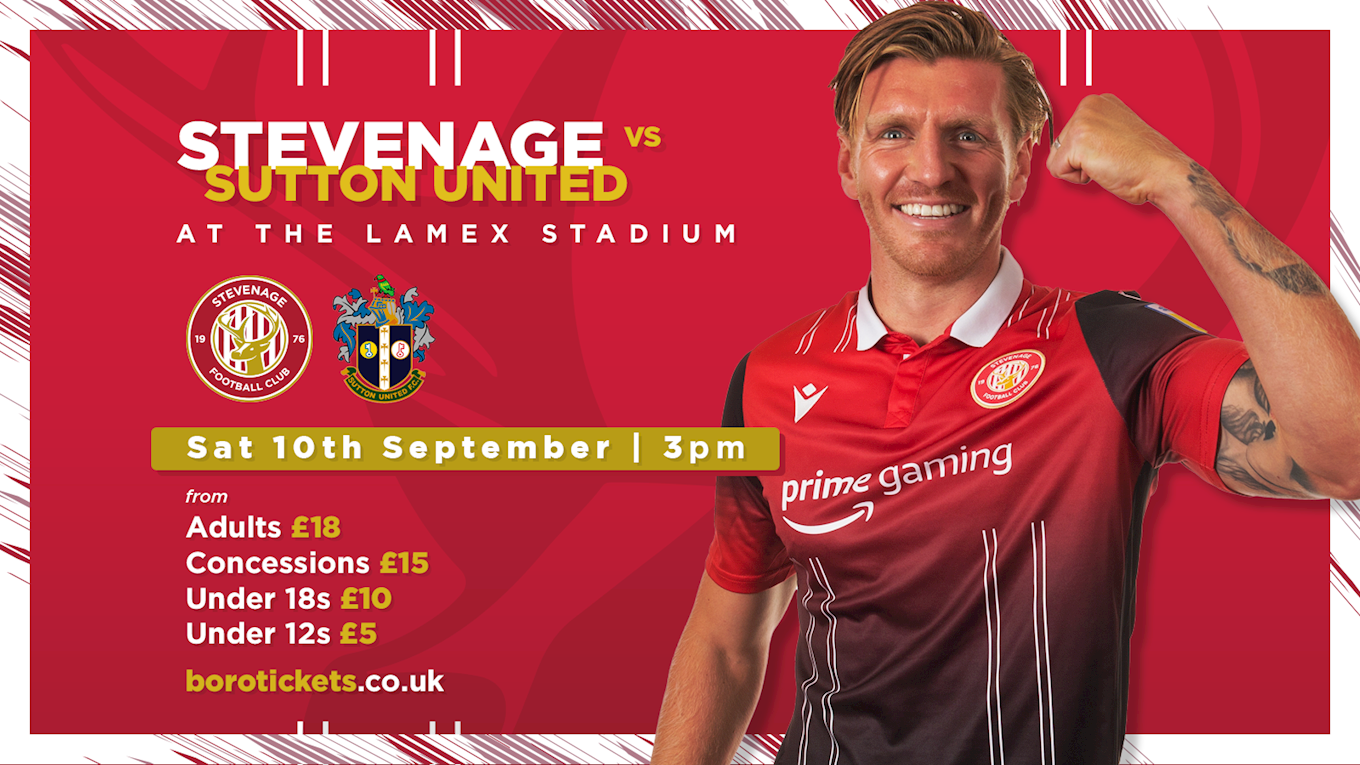 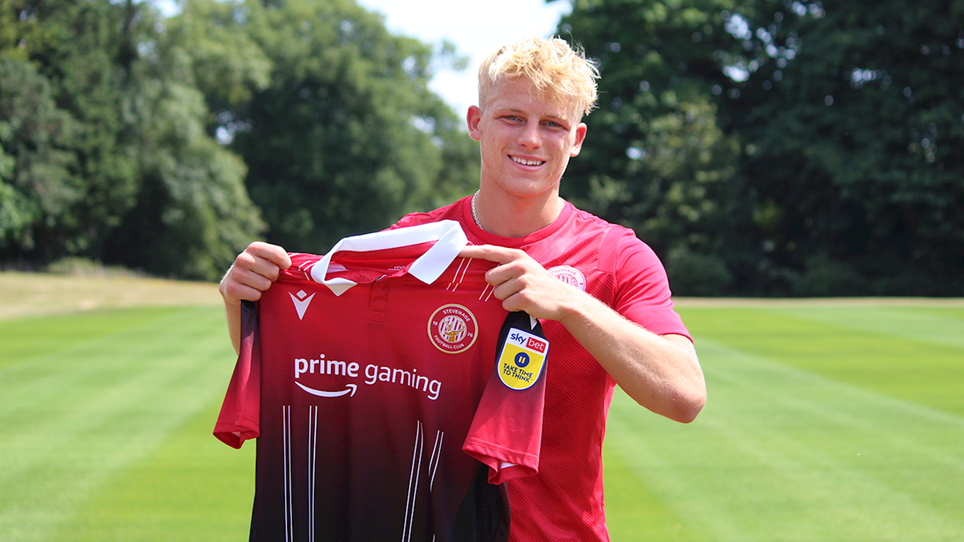 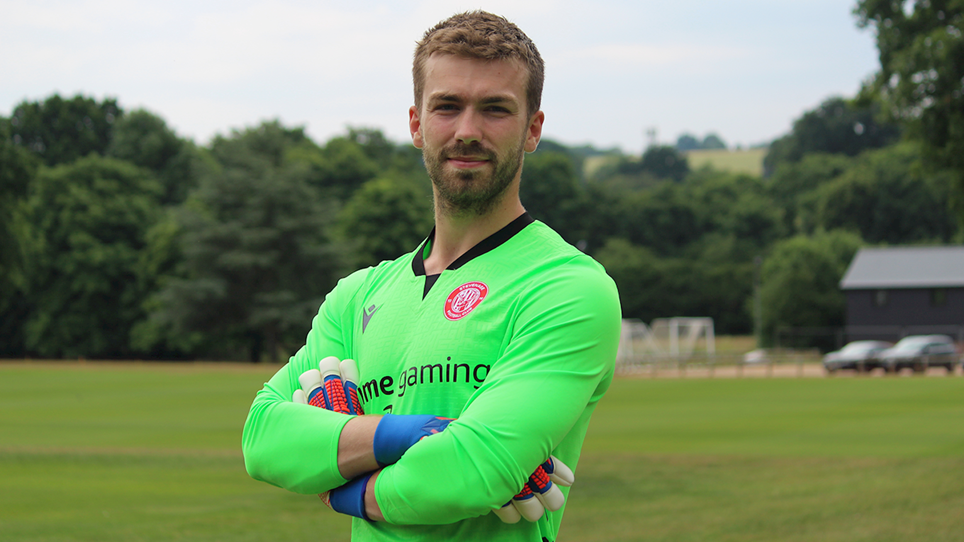 Taye Ashby-Hammond signs for the season 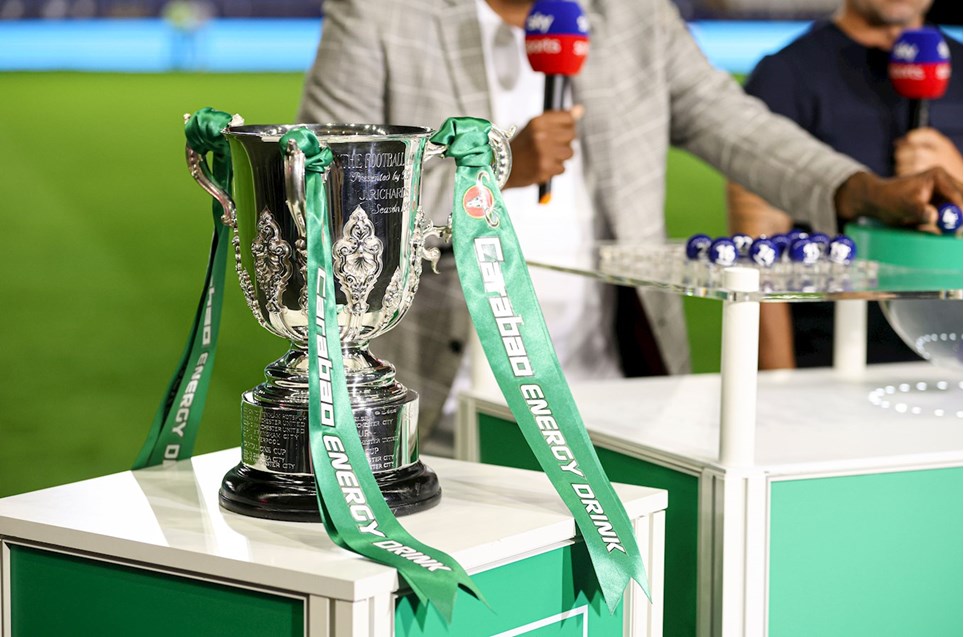 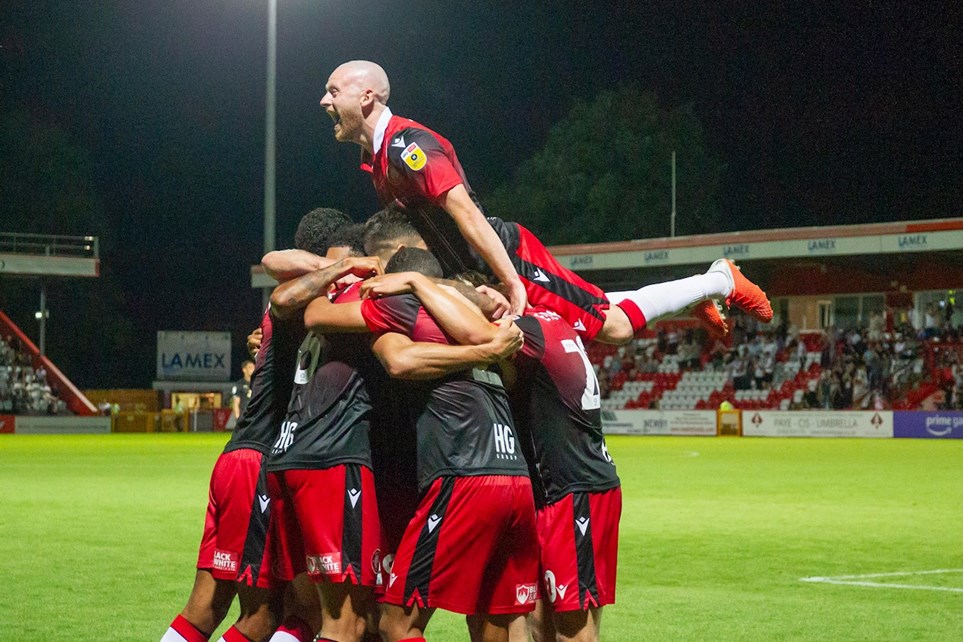 
Boro’s first-ever Carabao Cup Round Three tie has been confirmed to be played on Tuesday 8th November at 7.45pm… 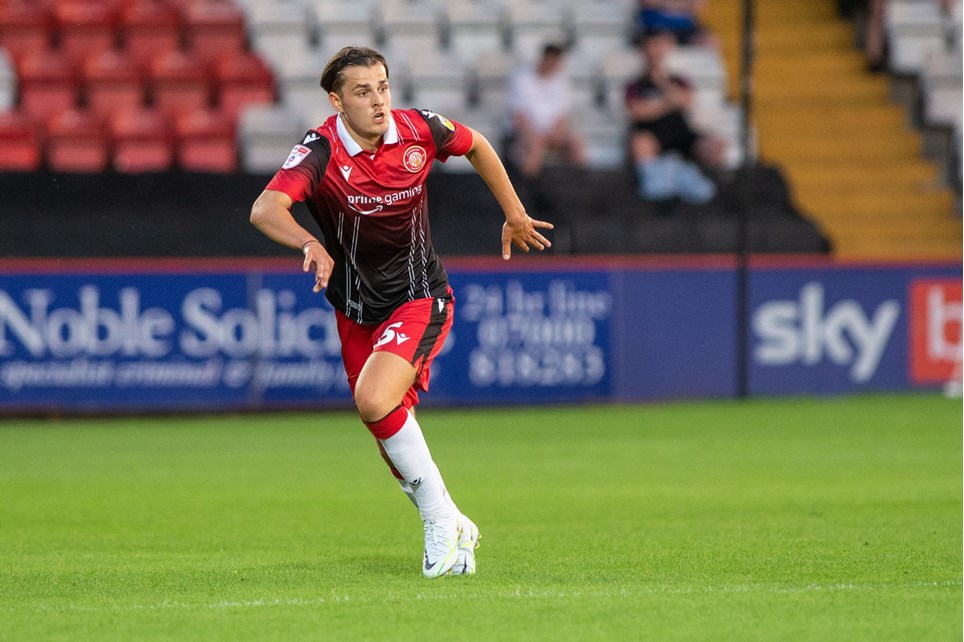 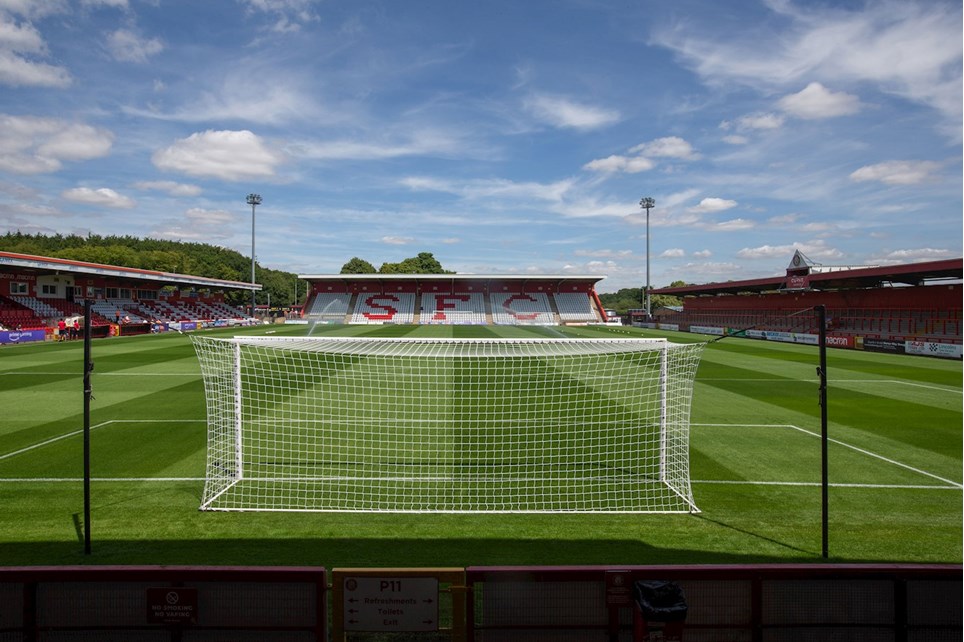 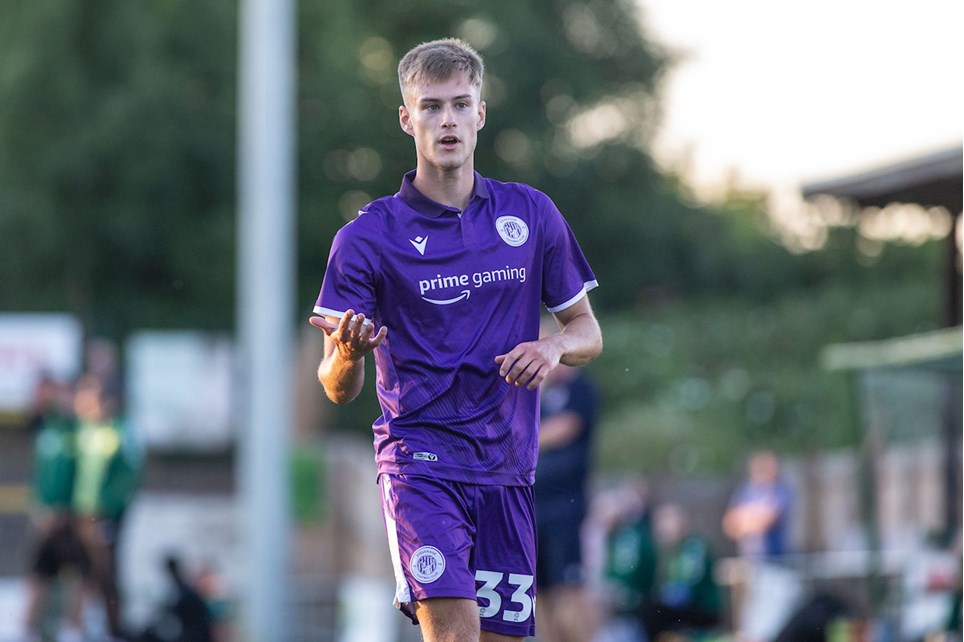