Get set for the big derby...

Tickets are available at advance prices until midnight on Sunday from borotickets.co.uk.

Matchday tickets are also available from the turnstiles or Ticket Office for both Stevenage and Barnet supporters. See all prices here.

With it being Easter Monday, look out for Boro Bear who will be giving out Easter Eggs and other goodies to our youngest supporters!

Barnet fans - take a look at our Away Fans section of the website ahead of tomorrow's game.

The Broadhall Suite will only be open to HOME FANS ONLY from midday.

After defeat in his opening game at home to Colchester, Dino Maamria’s troops held out for a goalless draw in Grimsby on Good Friday.

It was a good response from the previous performance and sets up Monday’s game perfectly with Barnet posting a hugely important win against Crewe.

That victory gives the Bees life in their battle to climb out of the relegation zone but a Stevenage win on Monday could be a costly blow for Martin Allen’s side.

A Boro win would also put to bed any lingering relegation worries that may still be out there.

After coming off at half-time with a back issue on Friday, skipper Ronnie Henry is a doubt for Monday’s game.

Also doubtful is Bowditch (knee), McKee (calf) and Franks (knee) whilst top scorer, Matty Godden could play a part for the first time since February 13th.

“Martin Allen is an experienced manager and he knows what to do at Barnet. They got a good win, similar to Grimsby, they needed the three points.

“All those games are going to be difficult but it is about what we do.

“It would be brilliant for us to get my first three points at home and I have got a lot of history against Barnet, scored a lot of goals against them and had one or two incidents against them as well.

“It is a derby game, there is always passion and we always enjoyed beating them. It meant a lot to me as a player and I hope it means a lot to the players we have now.

“I will make sure they do realise that, it is a big game for us and the table never mattered in those games. It was always a fierce game and we have got to be ready for that.” 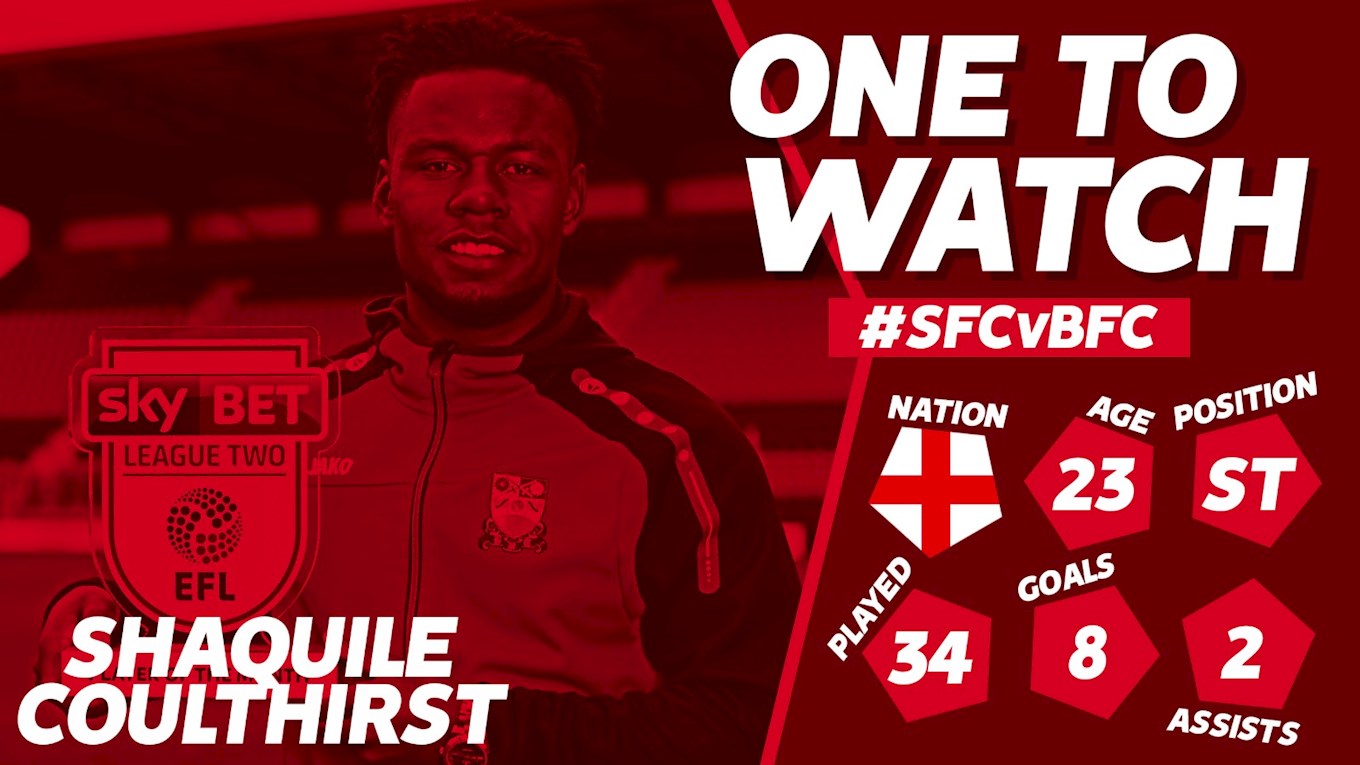 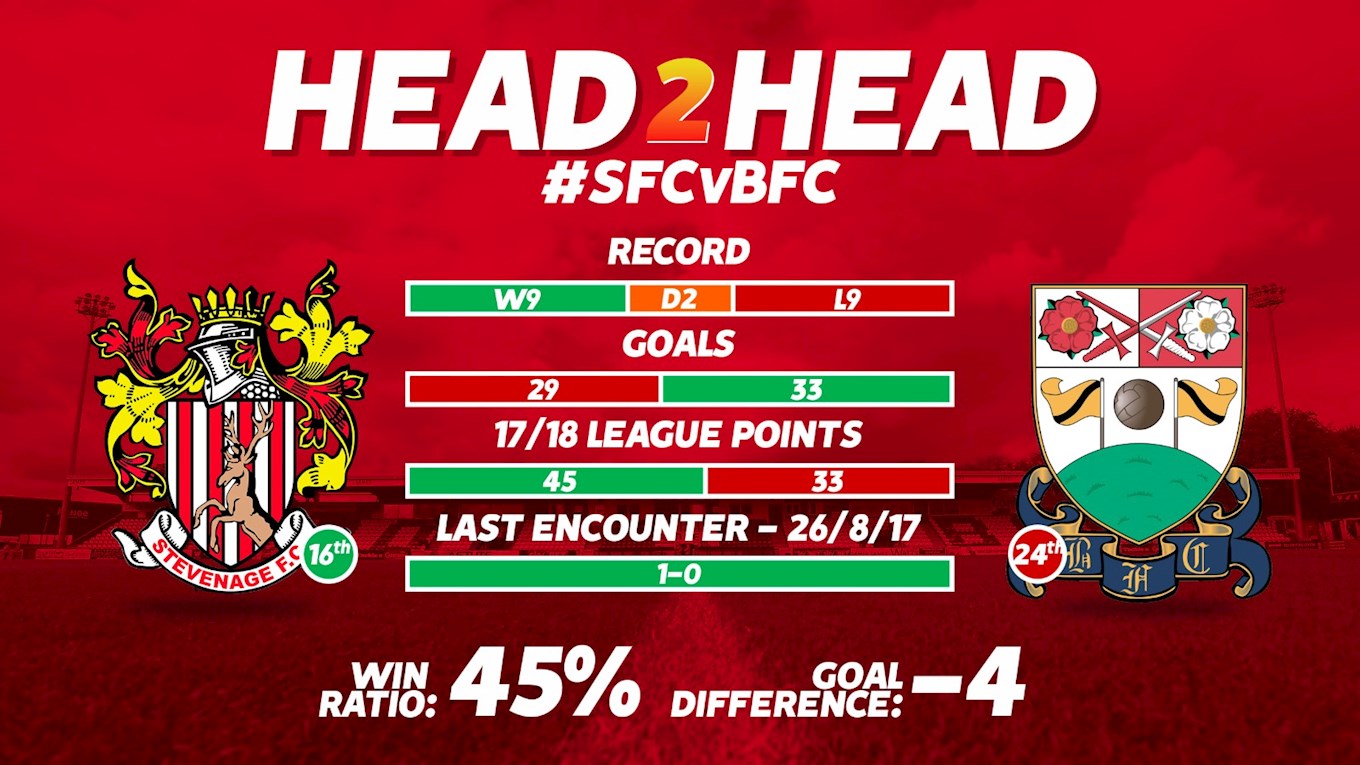 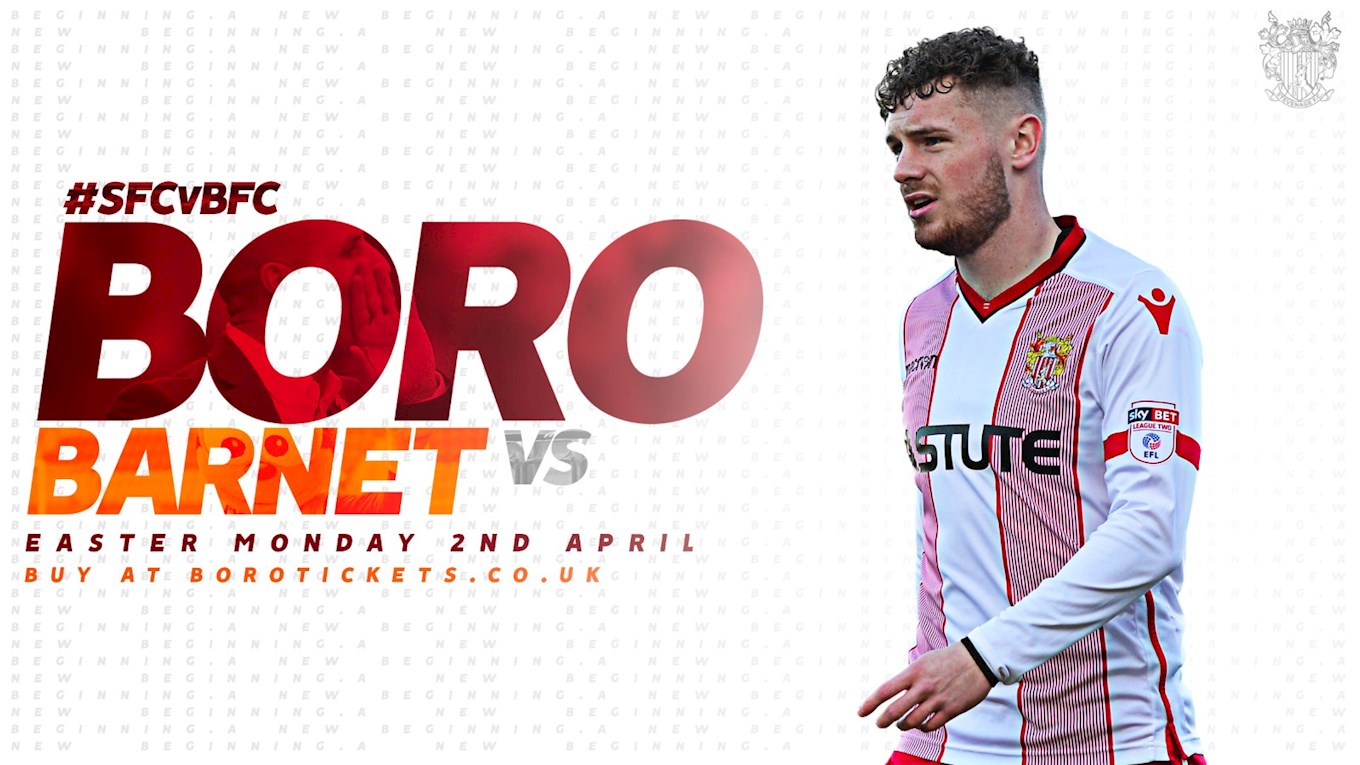 Stevenage romped their way to an Easter Monday victory against Barnet to win 4-1 and get Dino Maamria’s first win as boss.

Braces from Danny Newton and Alex Revell did the job as Boro rallied from a slow start to run out comfortable winners.

Shaquille Coulthirst grabbed one back for the Bees with less than 10 minutes to go but it was too little, too late for the relegation threatened visitors.

Without doubt, the moment of the game came in the 60th minute - a stunning second goal from Newton that will surely be a contender for goal of the season.

Dino Maamria named an unchanged line-up to the side that drew at Grimsby on Good Friday, with the only change to the squad being the inclusion of top scorer, Matty Godden to the bench.

It was the Bees that got off to the faster start, desperate to claw their way away from the dreaded drop zone.

A number of early corners, crosses and general pressure almost paid off as Watson surprised everybody – including himself – when his corner clipped the top of the crossbar before going out of play.

Moments later, Joe Martin was needed for a second goal-line clearance in three days as he headed away Akpa Apro’s ball towards the back-post.

Although it took a little while, Stevenage soon settled and Ben Kennedy’s pained expression said it all as he looked to sweep in Whelpdale’s pass towards the far corner, but saw it creep agonisingly wide of the post.

Alex Nicholls fired well over from a narrow angle on 15 minutes and the game was alive and kicking amongst a feisty Derby atmosphere.

Dan Sweeney was left in far too much space over towards the right hand side of the box shortly after, but his shot was skewed and Jack King was able to clear the ball away for a corner.

One of Barnet’s best opportunities of the half came on 25 minutes as Akpa Akpro burst through midfield, only to blaze his effort high and wide from 18 yards.

As the half went on, Stevenage grew stronger and began to pin back the Bees deep in their own territory.

Luke Amos was the next Boro man to have his heads in his hands as he received the ball 20 yards out before unleashing a powerful strike that took a nick and flew just over the bar.

During a spell of pressure, Luke Wilkinson saw a huge handball appeal turned down as his goal-bound shot appeared to hit the hand of Payne. Just two minutes later, Wilkinson was at the centre of it again as his free-kick deflected just past the post.

With three minutes left in the half, Boro finally got their rewards and took the lead. Patient play from Luke Amos in the build-up before finding Kennedy out wide, who whipped in the perfect cross for Danny Newton to attack at the back-post.

Curtis Weston flashed a shot wide of the post early in the second half and after Martin Allen came out early from the break to help rally the away supporters, it was clear that there was still plenty for the Stevenage boys to do.

The action was frantic with both teams pressing, working hard and flying into challenges but the Super Boro were up for it.

Luke Amos - who was having a stormer - almost created the second as he won the ball high up the pitch before seeing his cross deflect out for a corner.

With the score at 1-0, nothing was ever certain but the game was put beyond doubt on the hour mark as two quick-fire goals made the result certain.

Danny Newton with arguably the goal of the season as he hit a stupendous first time strike on the volley from 25 yards, which rattled in off the post to make it 2-0.

A minute later, it was 3-0. Alex Revell getting in on the action for his first goal in red and white as he latched onto a slide rule pass to go one-on-one with the keeper before slotting it home with ease.

Chances continued to fall for Stevenage as recently brought on, Dale Gorman fired wide from a tight angle and the good vibes kept on coming as Matty Godden returned from injury to make way for Ben Kennedy.

Barnet did grab a consolation goal with 10 minutes to go as Shaquille Coulthirst dribbled his way towards the edge of the box before finding the bottom corner.

Dale Gorman again came close as he tried to cushion a long pass from Newton into the far corner but Dan Sweeney was back in-place to clear off the line.

With less than 5 minutes to go, the margin of victory was once again three goals as Danny Newton gave up his hat-trick to put the ball on a plate for Revell, after the two strikers broke past the Barnet defence.

A happy Easter for Stevenage fans and players alike after a four point haul across the Bank Holiday Weekend.

Easter Monday football at the Lamex...

It's a big local derby next up at the Lamex Stadium as we play host to Barnet on Easter Monday, 2nd April 2018.

With just 6 games left of the season, new boss Dino Maamria will be expecting a strong finish so be sure to get behind the boys as we enter the final straight.

Once Monday's game is finished, we will be down to just 3 home games left - Mansfield, Cambridge United and Exeter City.

Please note that due to the Bank Holiday Weekend, all advance tickets must be bought by midnight on Sunday 1st April via borotickets.co.uk. 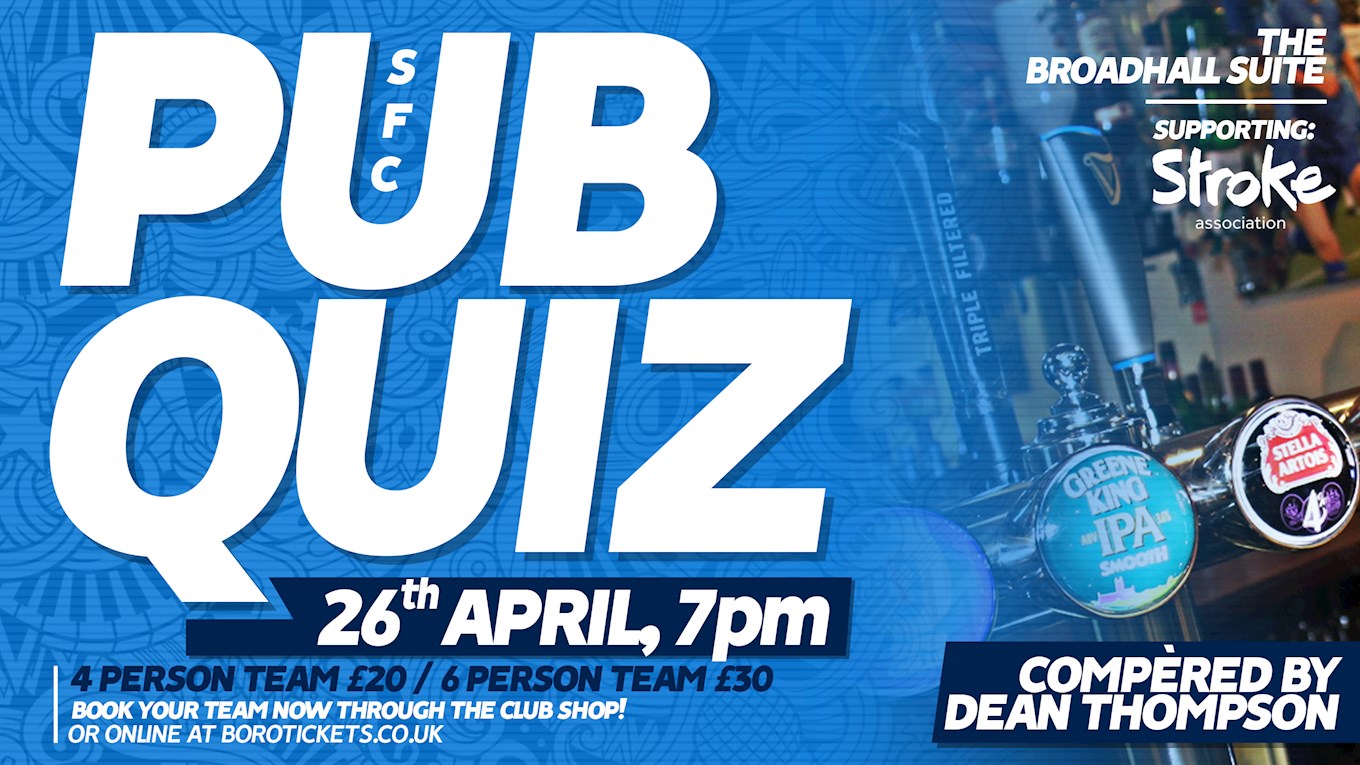