A Shay McCartan double and late Lee Novak strike cancelled out Charlie Carter’s first half strike as Stevenage fell to defeat on the road.

Graham Westley made four changes to the team that fell to defeat at Exeter on Saturday, with Scott Cuthbert, Tyler Denton, Charlie Carter and David Parkhouse all coming into the starting XI.

Lining up in a three at the back formation, Canice Carroll continued at right wing-back, with Charlie Carter and Dan Kemp supporting David Parkhouse up top.

Stevenage almost got off to the perfect start within the first sixty seconds, when Charlie Carter fired towards the near post of Richard O’Donnell’s goal, but the Bradford keeper was on his toes to gather the attempt after initially parrying the effort.

Ben Nugent picked up an early yellow card for a strong tackle on Bradford’s Mottley-Henley, before the hosts started to grow into the game. Mottley-Henry almost scored with a fluke after backheel-volleying a shot towards Farman’s top corner, but the Boro stopper was equal to it.

Minutes later, Stevenage had a good chance of their own as both sides battled for possession in the middle of the park. Diaguely Dabo almost bagged his first goal in a Stevenage shirt after Canice Carroll had done superbly to take on his man at the byline, and cut the ball back towards the Frenchman. Dabo shot, only to see his shot blocked by some last ditch defending inside the Bradford box.

Dan Kemp and Charlie Carter were the bright spark for Stevenage in the first half, their speed combined with their link up play was causing real problems in behind the Bradford back four. Kemp took a booking after breaking up a Bantams counter on half way, before winning Stevenage’s first corner of the game moments later. The corner came to nothing in the end, but the passage of play after led to Boro breaking the deadlock in Bradford.

A staple in midfield, Diaguely Dabo continued to break up play and regain the ball high up the pitch for Stevenage, and this time his efforts were rewarded instantly. Dabo intercepted the ball on the edge of the Bradford box, slid in Charlie Carter who beat his man with ease, before rifling his effort into the top corner of the hosts’ net.

Stevenage were ahead, arguably deservedly.

Diaguely Dabo had another effort from a similar position to his first five minutes from half-time, only to see it carry on rising in to the home fans beyond the goal. On the stroke of half-time, Paul Farman added another goal-saving stop to his season’s collection, denying Shay McCartan from ten yards out after the midfield was through on goal.

Scott Cuthbert was forced off due to injury just before the referee blew for the break, replaced by Adam El-Abd on his return to the squad.

Fifteen minutes later, the game restarts. Five more, and the hosts are level. Shay McCartan squaring up the scoreline with a well struck effort into the far bottom corner from long distance. Graham Westley’s men had it all to do again.

To add insult to injury, Shay McCartan put the Bantams ahead almost immediately after his leveller. Getting on the end of Connor Wood’s deep cross, McCartan kept his volley low and placed past Paul Farman.

A gutting double blow for Stevenage, as Bradford came out to the second half looking a different side.

After his double, McCartan still looked like the most likely player to score next. An audacious volley from the edge of the area after a well worked cross stung the hands of Paul Farman, before a low driven shot from similar distance had Farman scrambling the ball away to safety.

The introduction of Ben Folami and Jake Cassidy up front looked to inject some fresh legs and new ideas into Stevenage’s passage of attack, but to no avail. Half chances for Tyler Denton and Paul Digby were the sights Stevenage had on goal towards the end of the game, but it was Bradford who would grab the all important next goal.

After Stevenage had thrown the kitchen sink, Harry Pritchard’s long ball found Lee Novak who made no mistake to make it three as the last kick of the game. A bitter result to take, considering the confident first half performance.

Tickets are now only available to purchase from the Bradford City Ticket Office on the day of the game.

Prices can be found below:

The Stevenage FC Supporters Association coach will be departing The Lamex Stadium at 3pm on the day of the game, so please arrive with time to spare in order to confirm a scheduled departure. Tickets cost £25 for SA members and non-members. 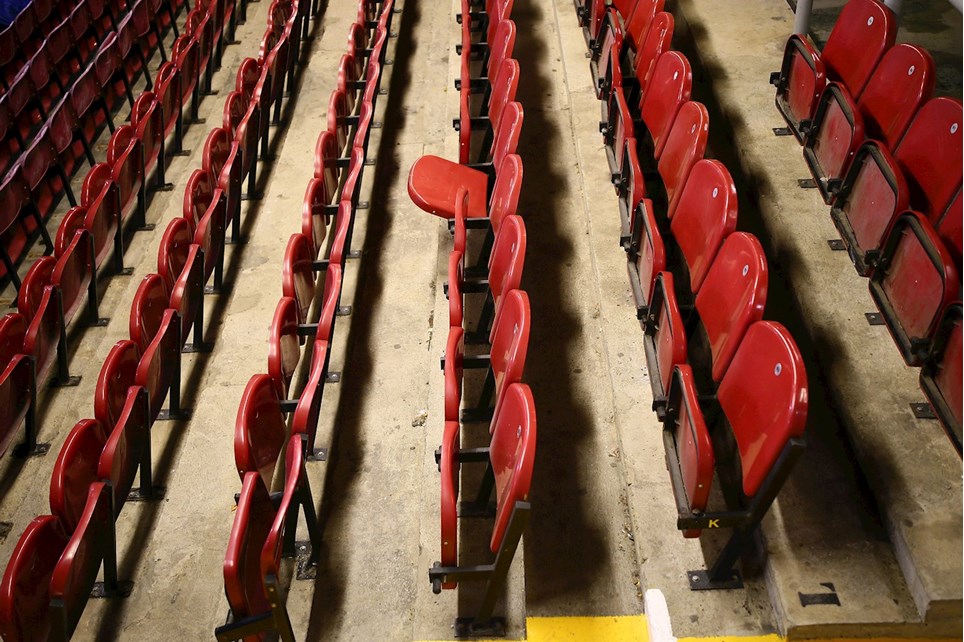