Graham Westley’s side are on the road again in as little as four days, when they travel to The PTS Academy Stadium to take on another promotion candidate after their painful last-minute defeat to Plymouth Argyle in their last game.

As always, Stevenage to win and BTTS (both teams to score) have been price boosted by Sky Bet, the leagues official sponsor 10/1 to 12/1.

When both teams last played each other in September, it was a fiery encounter with eight yellow cards during the game along with Cobblers’ Harry Smith being sent off in the second-half. Over 1.5 goals, over 8.5 corners and 25 booking points is backed at 7/4.

Stevenage have scored in their last two away games against Newport County and Argyle. Boro to score 1+ goal is at 4/6.

Fancy a longshot? Kurtis Guthrie to score and Stevenage to win 2-1 is at 70/1.

Official league partners Sky Bet have countless markets for you to browse and as always, place your bets using our designated link which enables the club to receive a slice of your stake. 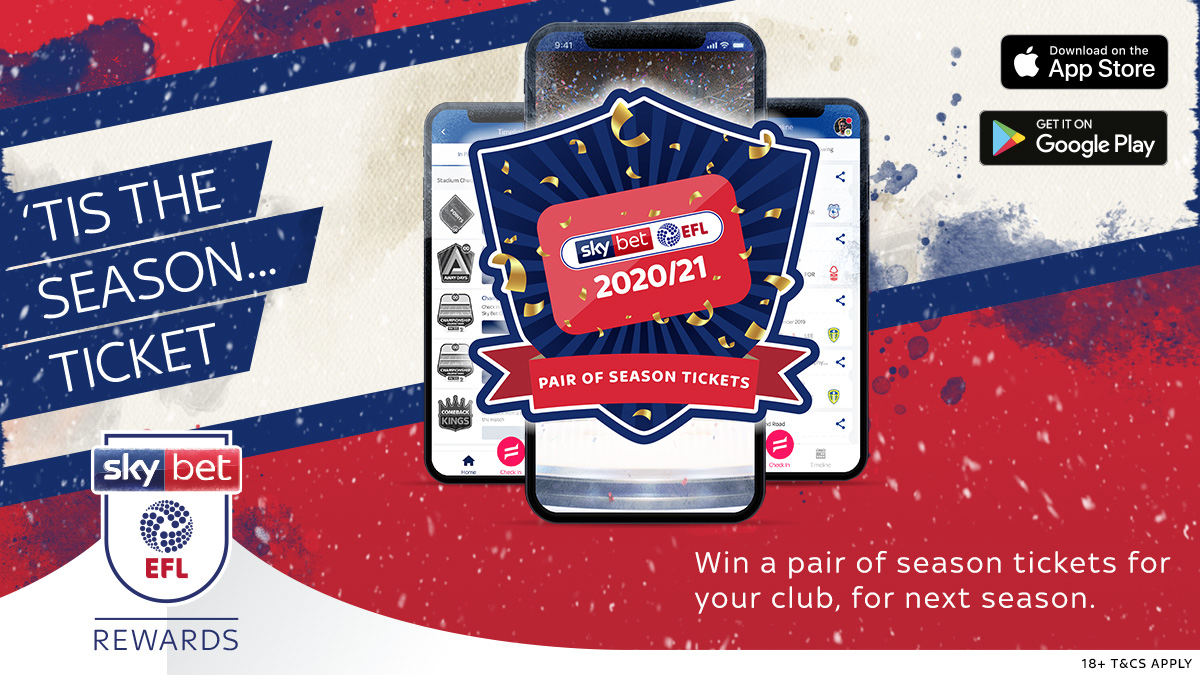 It was almost a carbon copy of last time out, as Northampton snatch all three points with the last kick of the game at Sixfields.

Graham Westley named two changes to the side who were unfortunate in defeat away at Plymouth three days ago. Tyler Denton missed out through the injury he sustained in Devon, while Craig Mackail-Smith dropped to the bench. Michael Timlin and Tom Soares came into the starting eleven, which started as a 3-4-3 formation.

Scott Cuthbert was originally named in the line-up, but picked up an unfortunate injury in the warm-up and was replaced by Chris Stokes in the heart of the defence.

It was almost the worst possible start to the new decade for Stevenage. Within the first minute, Nicky Adams teed up Vadaine Oliver with a teasing cross into the six yard box, but Paul Farman reached well to deny the striker an opener.

Stevenage’s first chance of the game came just minutes later, when Elliott List was fouled right on the edge of the Northampton box after a driving run and shot. Ben Kennedy stood up to the set piece, but could only manage to hit the wall.

Down the other end, it was almost a carbon copy of the Cobblers’ opening chance. This time it was Jordan Turnbull who met the cross of Nicky Adams, but Paul Farman was again equal to the header.

Twenty minutes in, and Ben Kennedy and Dean Parrett were starting to enjoy themselves and settle the game down. The two, who were playing just behind Jason Cowley, were finding space in the gap between the midfielder and back four. Ben Kennedy had a sighter when his shot from twenty yards could only find David Cornell, but his next effort was much more ferocious.

A minute later after a Michael Timlin goalline clearance, Ben Kennedy had the best chance of the first half. Driving forward towards goal, the Stevenage fans expected the net to ripple when Ben Kennedy unleashed a strike from the edge of the area, only to see his effort rattle the crossbar.

There were a number of yellow cards as we headed towards half-time, as the game started to heat up.

Within minutes of the second half restarting, Tom Soares added his name into the referee’s book after halting Nicky Adams’ counter attack.

As the game progressed towards the hour mark, Stevenage started to believe that this game was there for the taking. Westley made the decision of swapping the tireless Jason Cowley for Craig Mackail-Smith in an attempt to freshen things up top.

Mackail-Smith was thrown straight into the action, holding the ball up well down the flank and combing with Ben Kennedy, before the chance was squandered by some good Northampton defending.

Moments later, Stevenage had two good chances in as many minutes. Firstly, Charlie Lakin’s low drilled cross found Elliott List at the back post, who would have given the visitors the lead but for Scott Wharton to stick a leg out just in time. Then, Michael Timlin’s uncustomary run at goal ended with the midfielder taking aim, just to see his right-footed strike fall wide of the far post.

As the game entered the final quarter of an hour, there were chances for both sides. Dean Parrett tried his luck with a swazzy effort from 25 yards, before Andy Williams’ chip could only find the roof of Farman’s net.

With five minutes left to play, Northampton came as close to a goal as they had all day. Nicky Adams’ cross was met by the head of Vadaine Oliver at the back post, but the forward could only head his effort down and wide of Farman’s near post.

Then, Ben Kennedy almost gave Stevenage the lead with a thunderous effort from inside the box, only for David Cornell to tip over.

But, as is the story of the majority of this season, Stevenage were to concede in the dying embers of the game. Substitute Andy Williams found the space between the Stevenage defence and ran through, before slotting past Paul Farman. Déjà vu from Sunday.

Stevenage make the short trip to Northampton on New Years' Day for a 3pm kick-off...

Match tickets for Wednesday's are available from the PTS Academy stadium at the following prices:

The Stevenage FC Supporters Association coach will be departing The Lamex Stadium at 12:30pm on the day of the game, so please arrive with time to spare in order to confirm a scheduled departure. Tickets cost £15 for SA members and £20 for non-members.