Boro put in a strong performance for much of the game as they pushed the Valiants on the back foot and the away side were limited to just a couple of chances, but a late error saw a spot-kick given away, which Pope punished Boro for.

Vale started off the brighter between the two teams inside the first 15 minutes, David Worrall created space for himself on the edge of the box from a throwing and unleashed a low-driven shot that Farman turned around his near post. Minutes later, David Amoo got in behind List and dragged his shot wide of Farman’s left-hand side.

Stevenage started to up the tempo in their movement and passing as they replied with chances of their own. Mackail-Smith worked his magic on the right-hand side of Valiants’ area, as he beat his man and found Guthrie in the middle of the box, but his effort was well saved by goalkeeper Scott Brown.

On the brink of the half hour mark, TVC enticed the fans when he broke through the middle of the park towards goal as ‘shoot’ rang round the stadium, with the midfielder’s effort forcing Brown to pull off a brilliant diving save to turn it round for a corner.

Boro ended the first half on the front foot and looked the more likely team to grab the opening goal. Ben Kennedy fought off Cristian Montano down the right wing and crossed it into Guthrie who got his shot off, but was blocked by the defender as both teams went into the break level.

Stevenage started off the second half as they left off from the first-half, putting the away side under more pressure as Stokes picked out Mackail-Smith with a smart pass across the floor, whose first time shot hit the side netting.

Vancooten had a glorious chance on 62 minutes, when Leesley’s short corner was played to Stokes who found the head of TVC, but his effort went straight into the arms of Brown.

Pressure started to mount on the away side as Stevenage began to dominate the ball more and more, and looked favourites to grab that all important first goal in the final 20 minutes. The moment looked like it was going to come as Kennedy broke away on the counter from a Vale corner, but he couldn’t find the advancing Lakin and Stokes during a three on one opportunity.

Westley made his first change of the game with 15 minutes left to play as Lakin came off for Timlin and moments later, moans rang round the stadium as Guthrie saw a header cleared off the line from a gilt-edge opportunity.

Then, Stevenage’s worst nightmares were realised as Vale made a rare entry into the Boro box and List brought down former player Conlon, allowing Pope to send the travelling Valiants home happy with a 1-0 win. 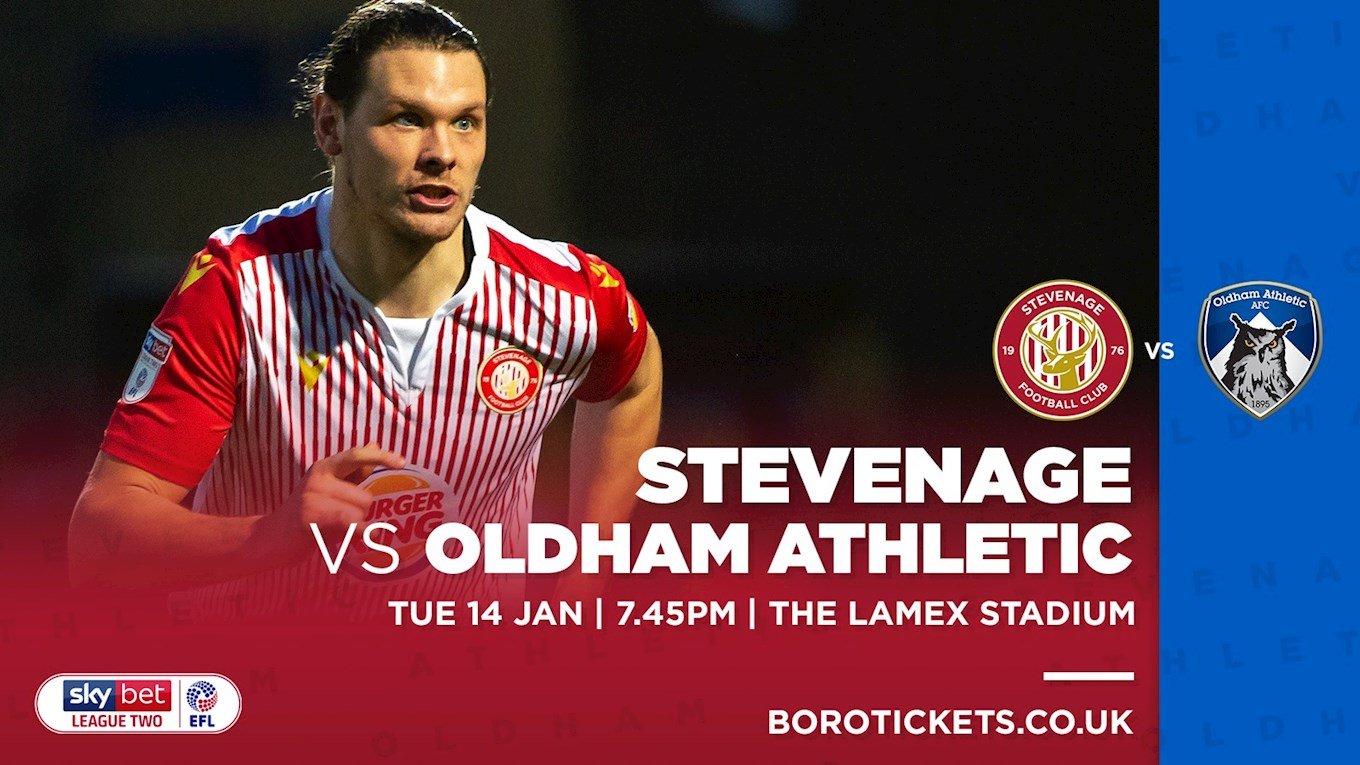 The North Stand brings a unique viewpoint of The Lamex Stadium pitch for Stevenage supporters, complete with an inside concourse that features warmth, food, drink, toilet facilities and mounted televisions. 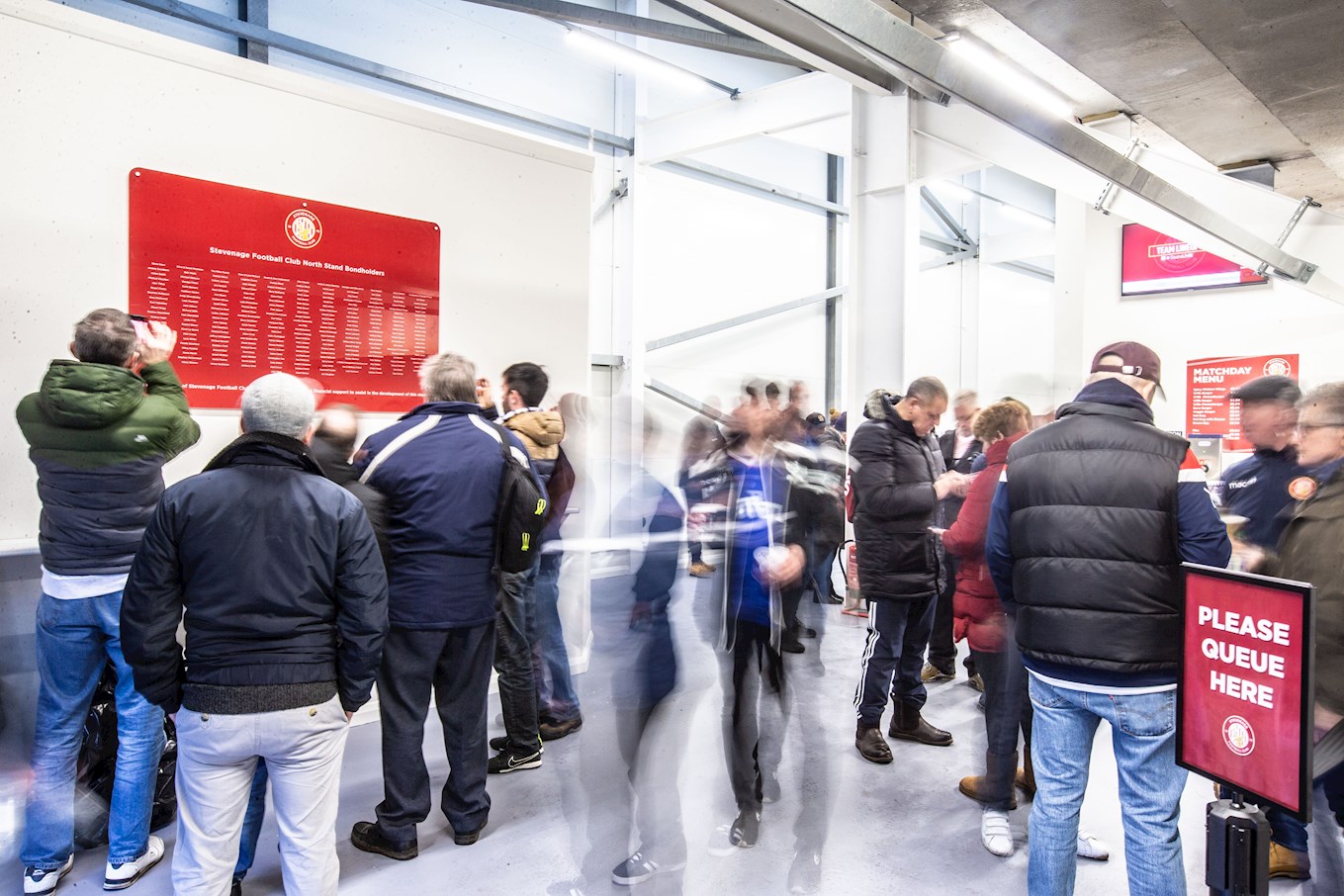 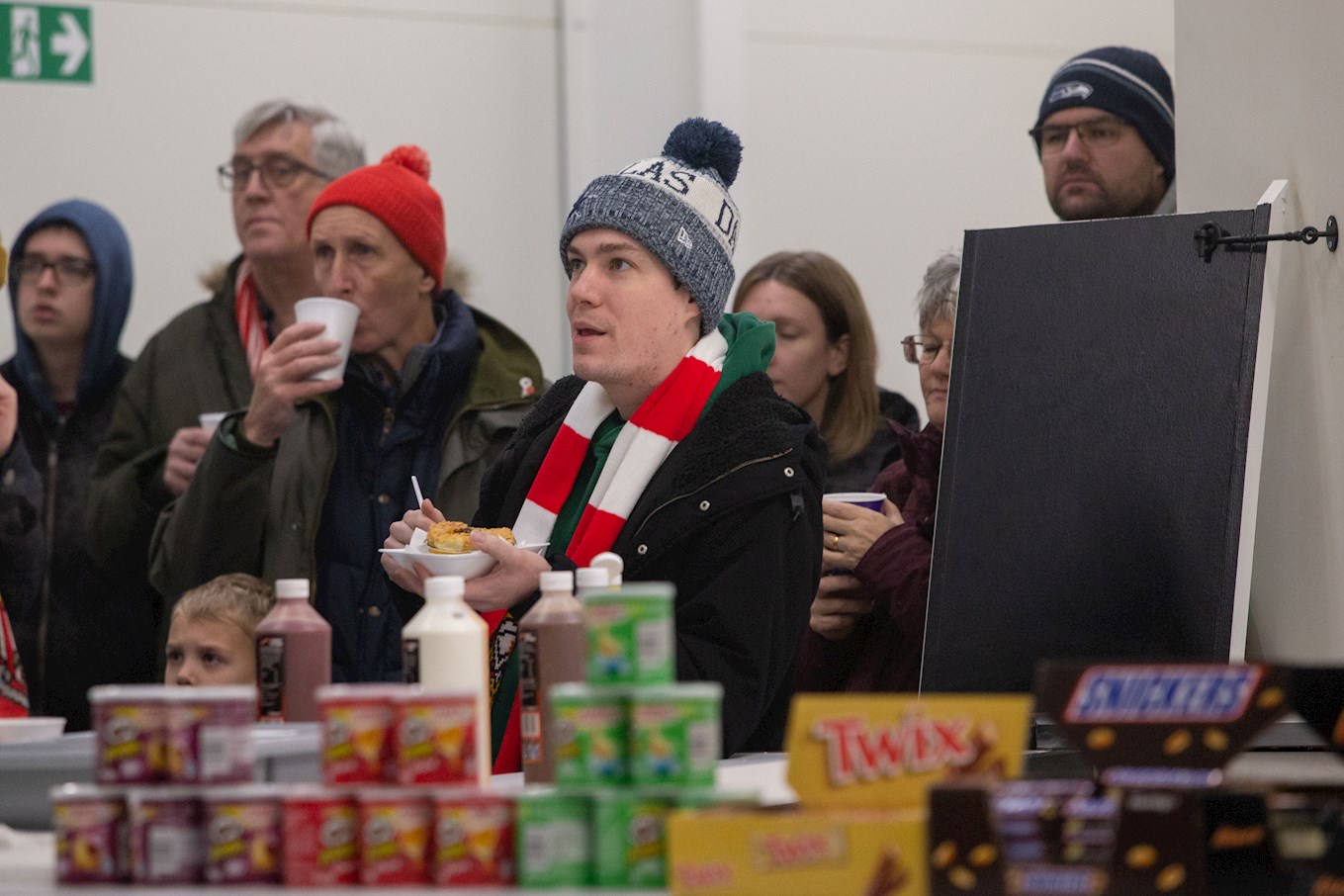 As announced in the summer, Stevenage FC Supporters' Association members can receive discounted tickets on seats in the North Stand, upon provision of their membership card. See prices below:

Discounted North Stand tickets will need to be purchased at the Club Shop before 5pm on Friday 10th January, or from the new North Stand Ticket Office on the day of the game. 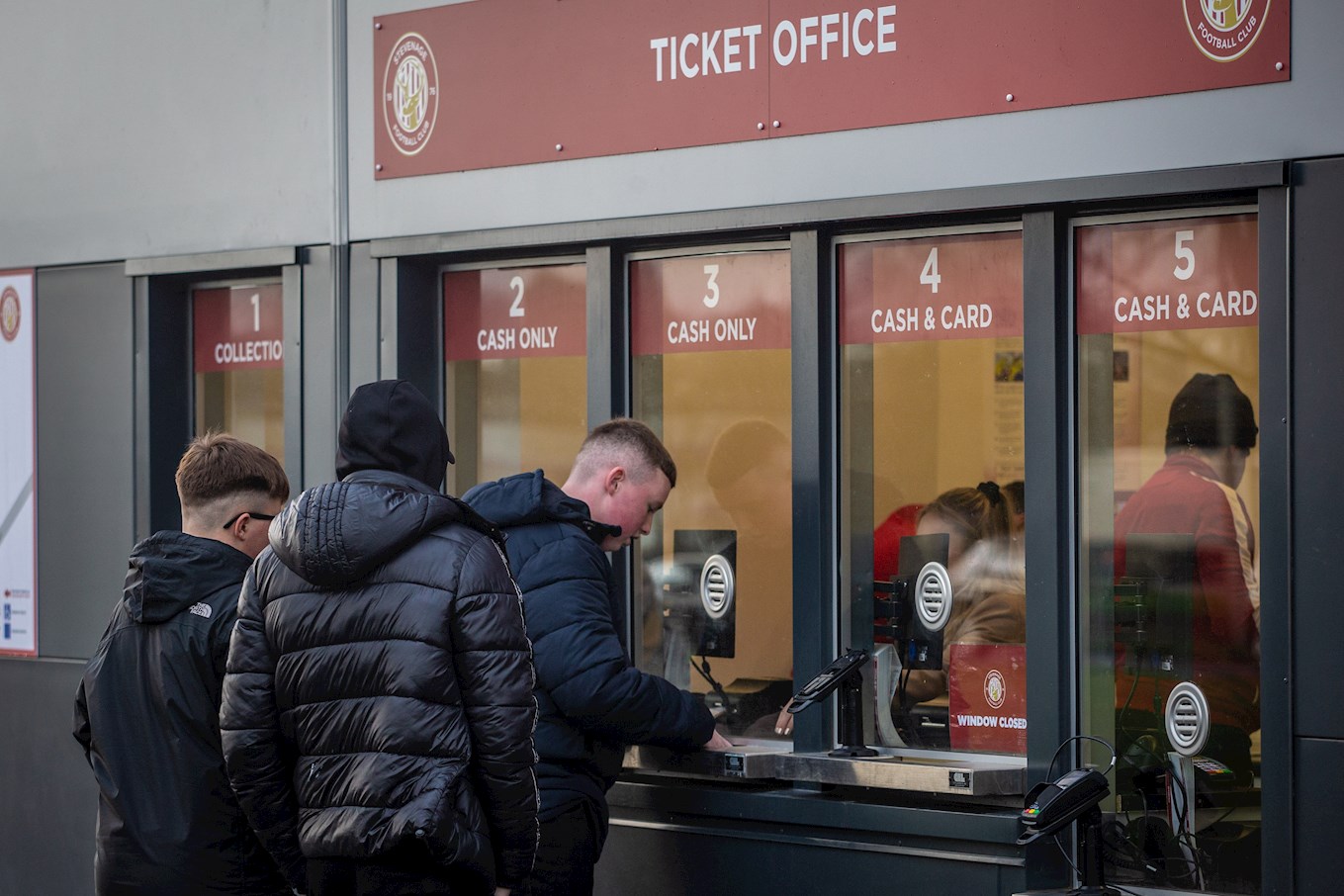 SA Membership is available for the 2019/20 season for just £15 for Adults, £10 for Concessions and £5 for U16s across the whole season and includes a range of extra benefits for supporters.

Stevenage FC SA Membership can be purchased online, from the Club Shop during the week, or from the Ticket Office on Saturday from 12pm. Please note - if purchasing memberships online, please bring proof of purchase with you when buying discounted tickets. 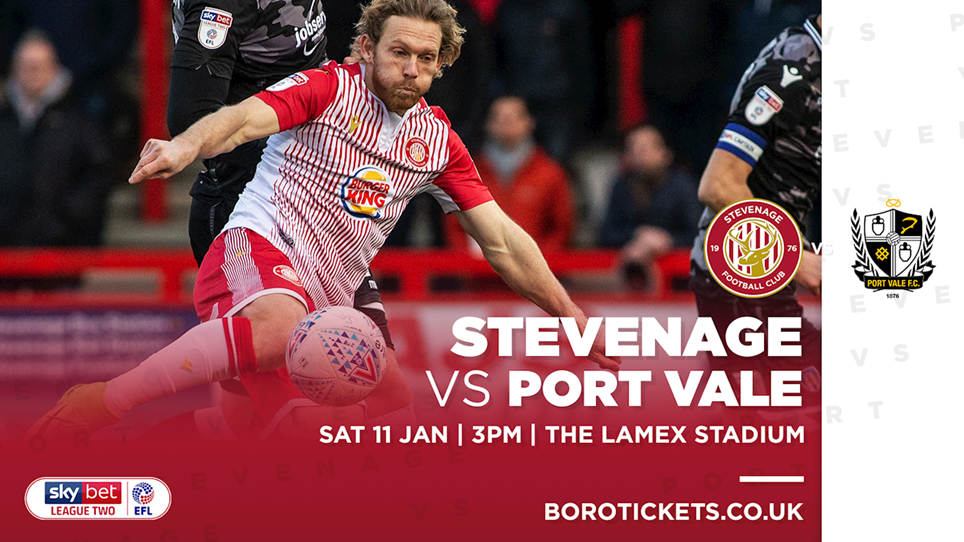 
Stevenage Football Club returns to The Lamex Stadium on Saturday 11th January 2019 for the visit of Port Vale...