Stevenage fell to a first defeat in five games at Carlisle on Saturday, as the promotion chasing hosts but Boro to the sword in-front of 2,000 home supporters…

A nightmare start to the contest, which saw Stevenage concede a first after 10 minutes, a second after 20 minutes and a third after 34 minutes gave Boro no hope of rescuing anything from the match in the second half. A fourth was added late in the game, as Stevenage ended the contest with 10 men, after Luke Prosser’s Red Card.

Just one change was named from the side that drew against Southend last Saturday, as Luther James-Wildin came in for the suspended Danny Newton. The beginning of the game seemed ominous, as Carlisle penned Stevenage back deep into their own box, piling the pressure on early.

Oteh did find himself in some good space after seven minutes, receiving the ball from Marsh in plenty of space to the right hand side of the Carlisle penalty area, but instead of trying to work a shot on goal, he attempted to play it inside for James-Wildin and the ball was gobbled up by the Blues defence.

Just under 10 minutes later, Carlisle doubled their lead through the ever-dangerous Kayode who rose highest from a corner to thump home a header and make it 2-0.

Boro’s best spell of attacking play in the first half came on 32 minutes, as Marsh, Pett and Oteh combined in the final third but Pett’s final through-pass for Oteh was just a touch too strong as it went through to former Stevenage stopper Farman.

A couple minute on though, it was 3-0 to Carlisle as Alessandra broke through the Boro backline before finding the bottom corner, to all but spell the end of Stevenage’s resistance.

Ross Marshall replaced Remeao Hutton at the break, and Elliot List came on for Romain Vincelot during a second half that passed with little meaningful action to note, until a two minute spell around the 75th mark that well and truly ended any lingering hope of a comeback. Substitute Joe Riley struck a thunderous volley into the roof of the net following a long-throw in, before Luke Prosser picked up his second yellow card of the game moments after the restart, to end his night prematurely.

A miserable afternoon for Stevenage, who are inflicted with their heavy defeat of the season ahead of Tuesday’s trip to Tranmere Rovers. 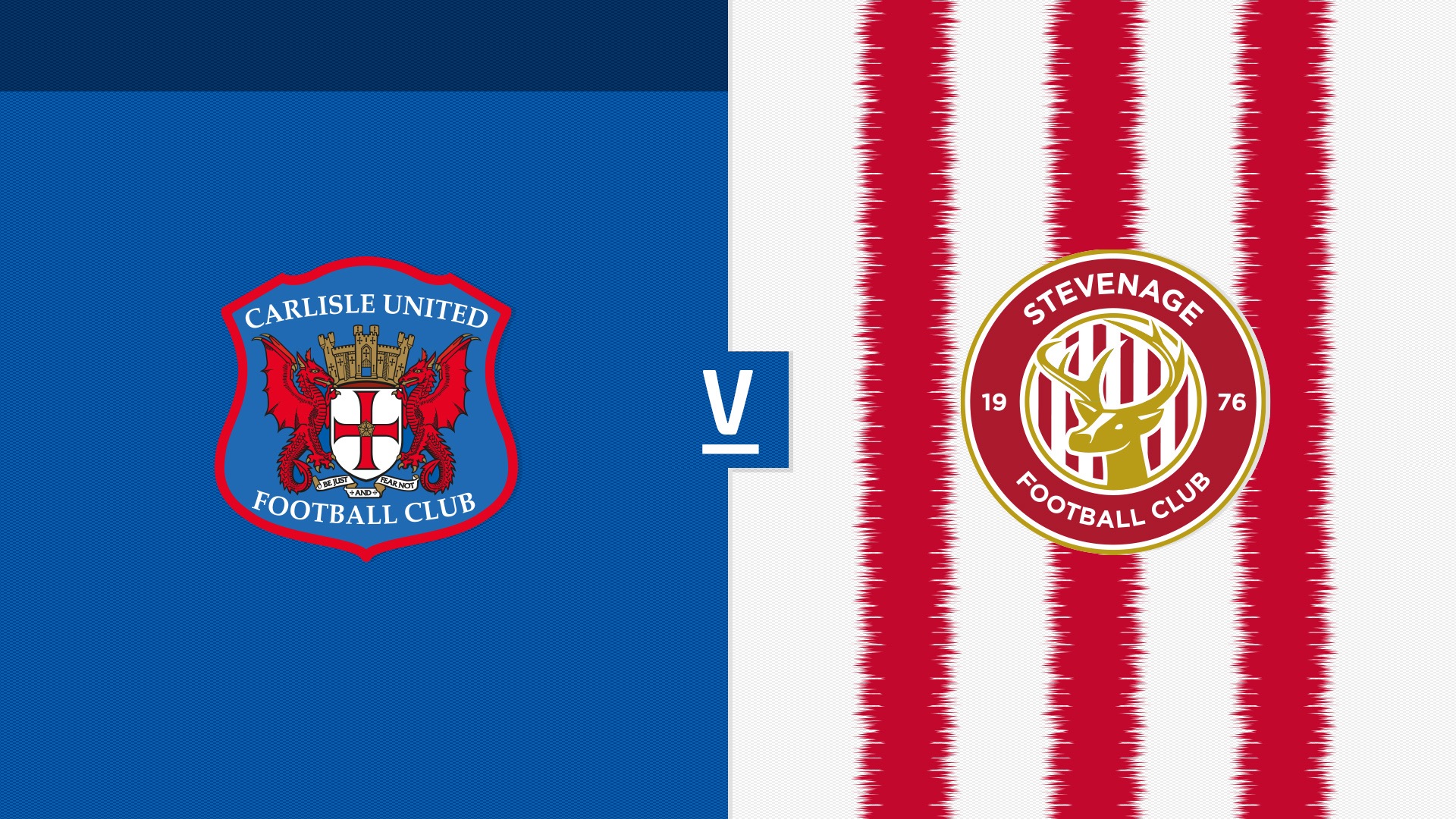 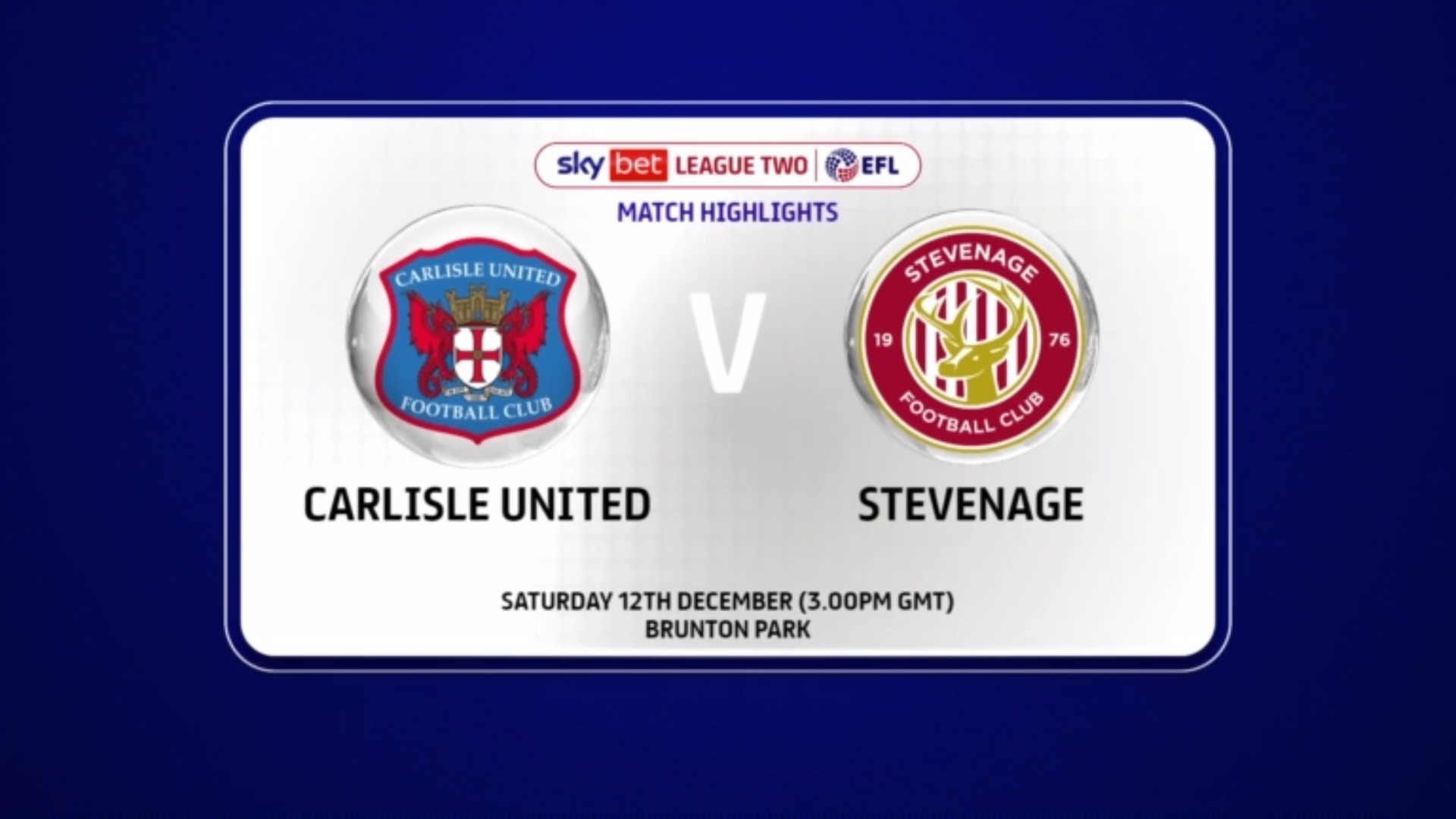 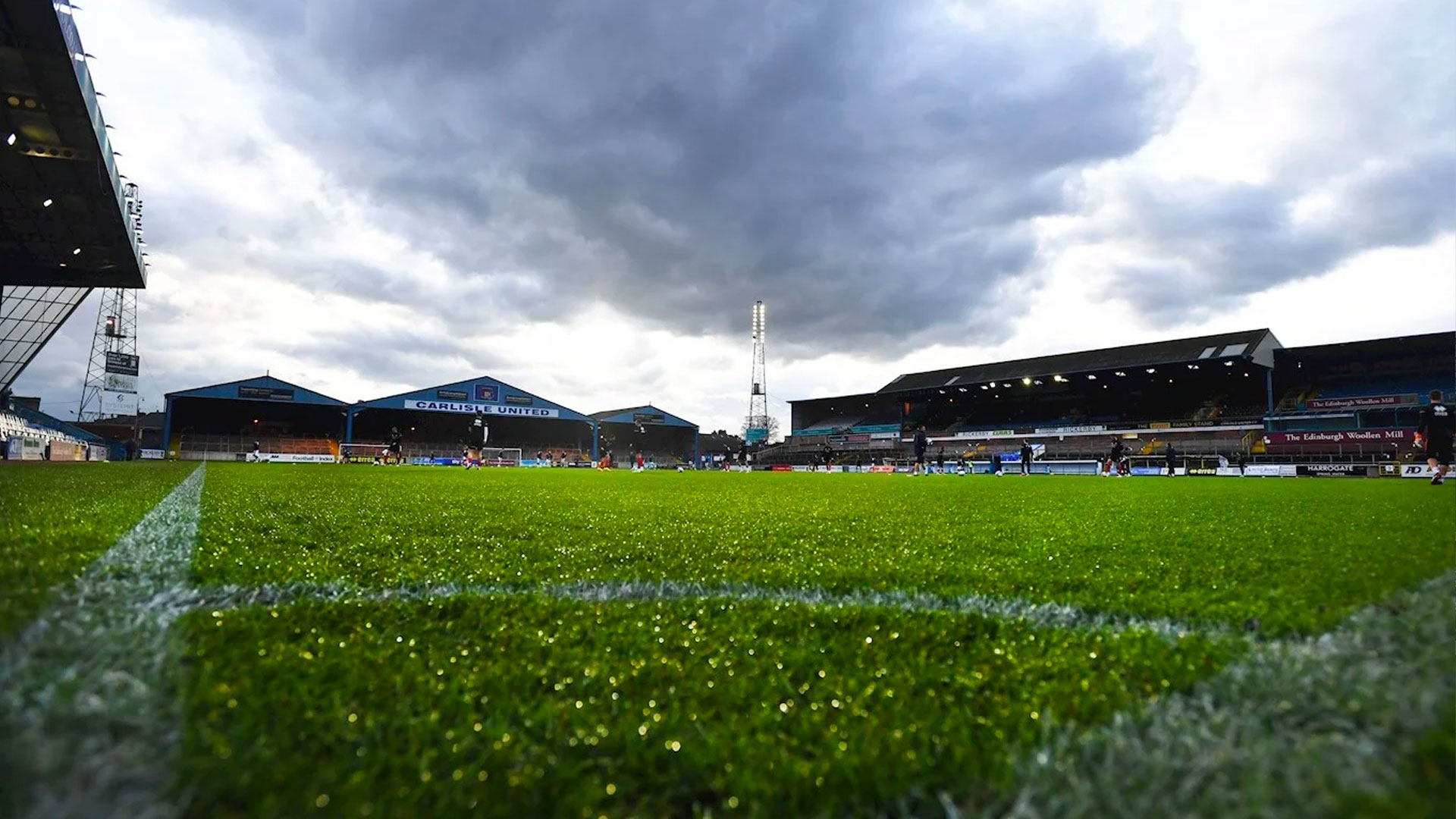