Stevenage were pegged back at the death in Walsall on Wednesday night, as a last minute penalty for the home side rescued a point for the Saddlers…

Remi Oteh’s penalty early in the second half was cancelled out by Josh Gordon’s in the 90th minute, as Boro came minutes away from picking up a third straight win across all competitions.

The first chance of the game came to Danny Newton, who received the ball on the right hand side of the box with just enough time to get a shot away, but his effort was well blocked by the Walsall defender.

It was the hosts though who got off to the faster start in the match, dominating the ball and looking sharp in forward areas but Stevenage were well organised and stout in their defending, not allowing the Saddlers any real chance at goal.

That was until the 20th minute, when former Boro loanee Adebayo scooped over from 8 yards out, following good work down the left-hand side by Walsall as Jules picked out the striker with a low cross.

It was a difficult first half for Stevenage but the team showed life on 35 minutes, with a good move down the right releasing Newton to cross into the box, which was well defended by the Saddlers centre-backs. A moment later, Newton saw a sight of goal from a tight angle, but it proved to be too tight as Walsall were able to see the ball away.

The home team should have gone ahead on 39 minutes, as Cummings punched Norman’s cross into the path of McDonald, but his first time shot from six yards out was skewed wide.

With 45 minutes gone, Stevenage had their best chance and move of the half, as Pett broke up the pitch before playing in Carter down the right hand side, whose shot at the near post was just wide of the post.

It ended goalless as the break though, after a half of few chances for either side.

Five minutes into the second half though, Stevenage were awarded a penalty as Pett got in-front of a loose ball ahead of Rose in goal, before being tripped by the Saddlers stopper.

Oteh stepped up and took the spot kick with aplomb, smashing the ball down the middle and into the roof of the net.

Two minutes later, Newton saw a shot dragged wide after winning the ball off a Walsall man and driving into the box, as Boro looked to double their advantage.

Soon after, Adebayo curled a powerful strike a few yards out after taking a high ball down from 30 yards out before taking it past Cuthbert and letting rip from distance.

Walsall Manager Darrell Clarke clearly wasn’t happy with what he was seeing, and made four changes in the 58 minute, notably taking off the dangerous Adebayo.

Six minutes later, Newton had a golden opportunity to either shoot at goal or play in List who was running alongside him in attack, but the striker held onto the ball for a touch too long, as his cut-back was blocked.

Boro should have killed the game off within the next few moments, as Carter saw two efforts blocked before Cuthbert headed narrowly wide from a corner, as Stevenage spurned a flurry of chances within just a few minutes.

Revell’s men were managing the game well, restricting Walsall to very few chances but just before Ben Coker came on for Charlie Carter on 85 minutes, the home side had big appeals for a penalty turned down, much to the relief of the travelling Stevenage squad and staff.

But then, as 90 minutes hit the clock, Walsall were awarded a penalty of their own, which Josh Gordon rattled in off the crossbar, making for a frustrating finale to the night for Stevenage. 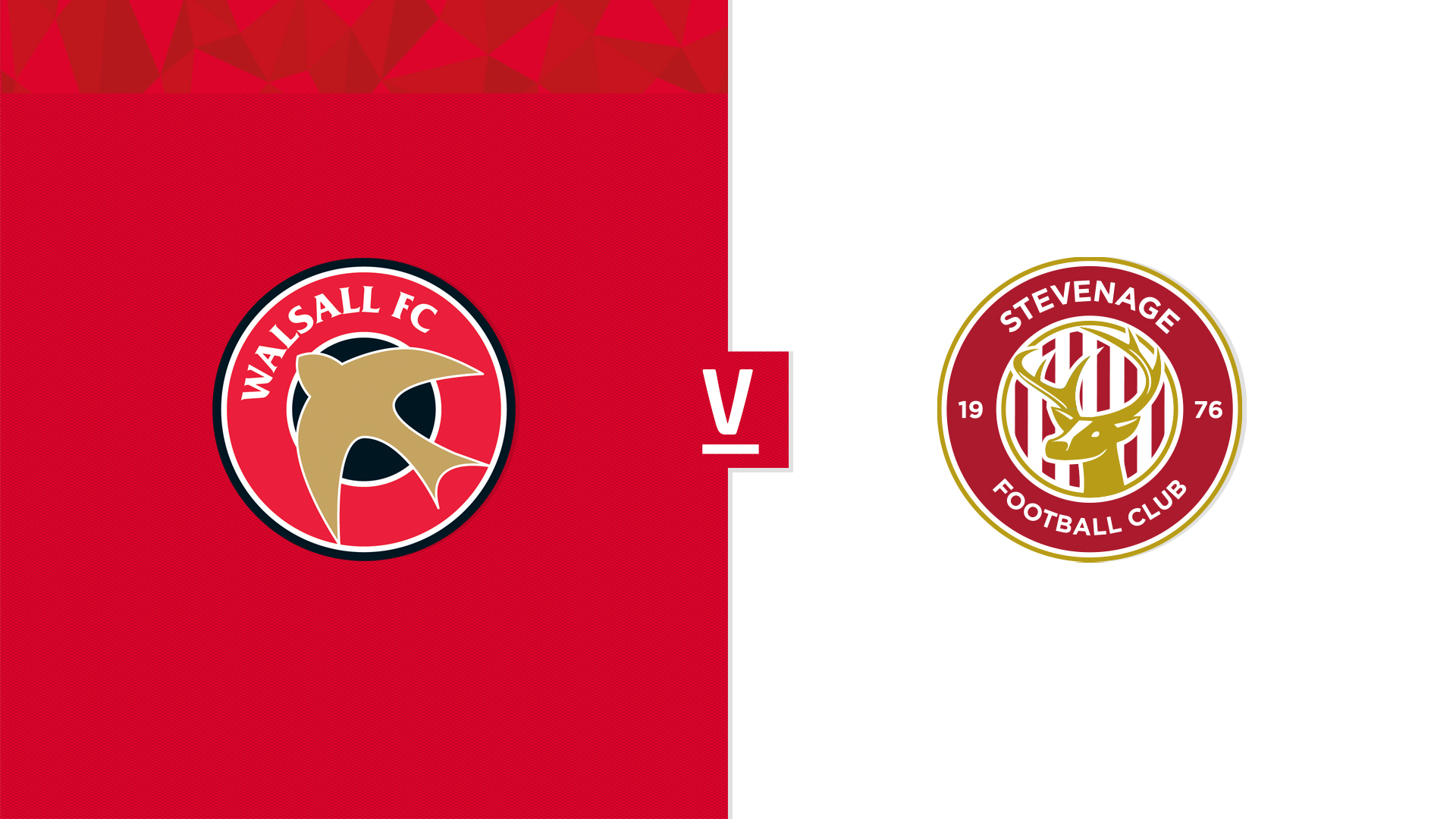 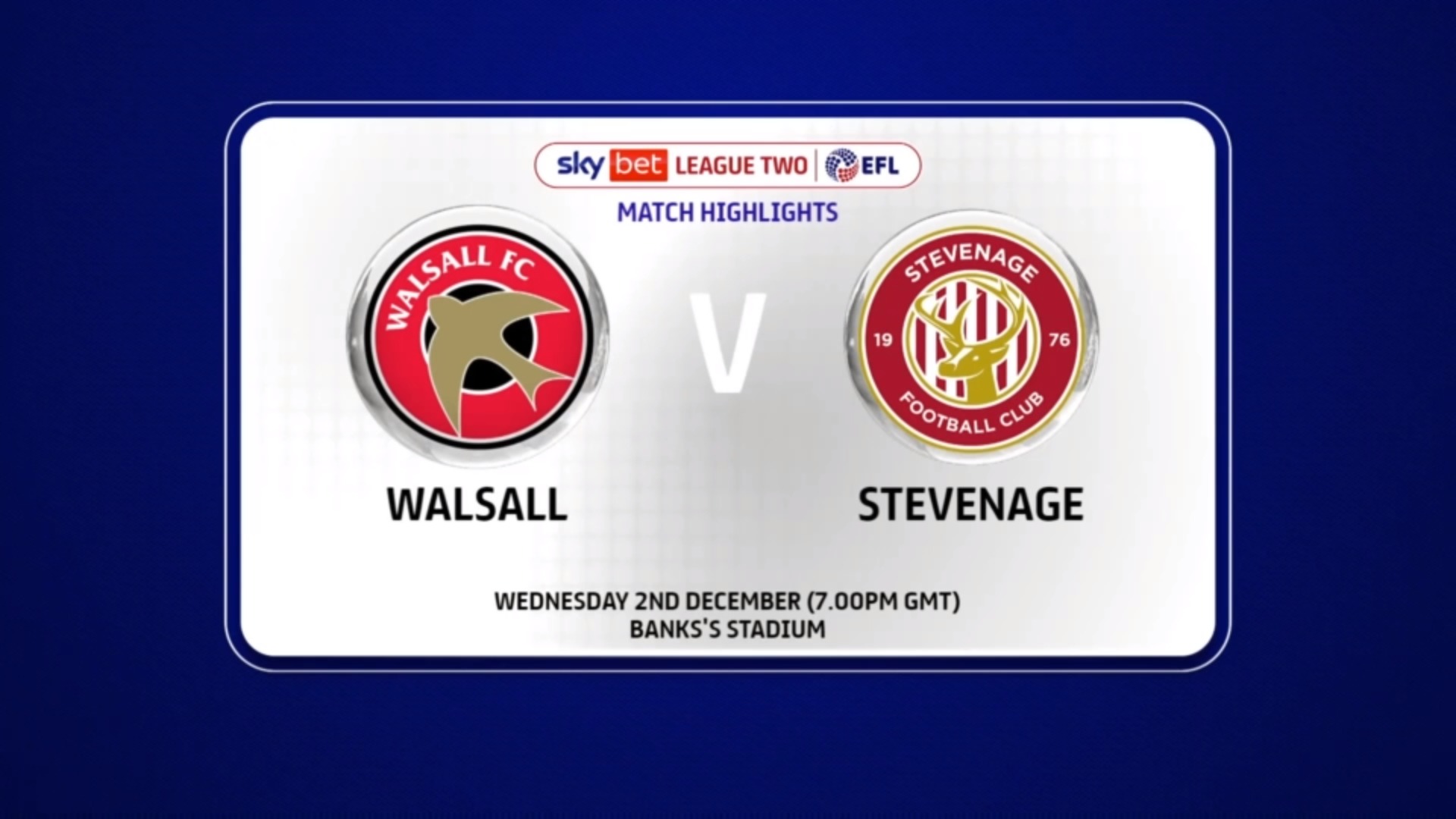 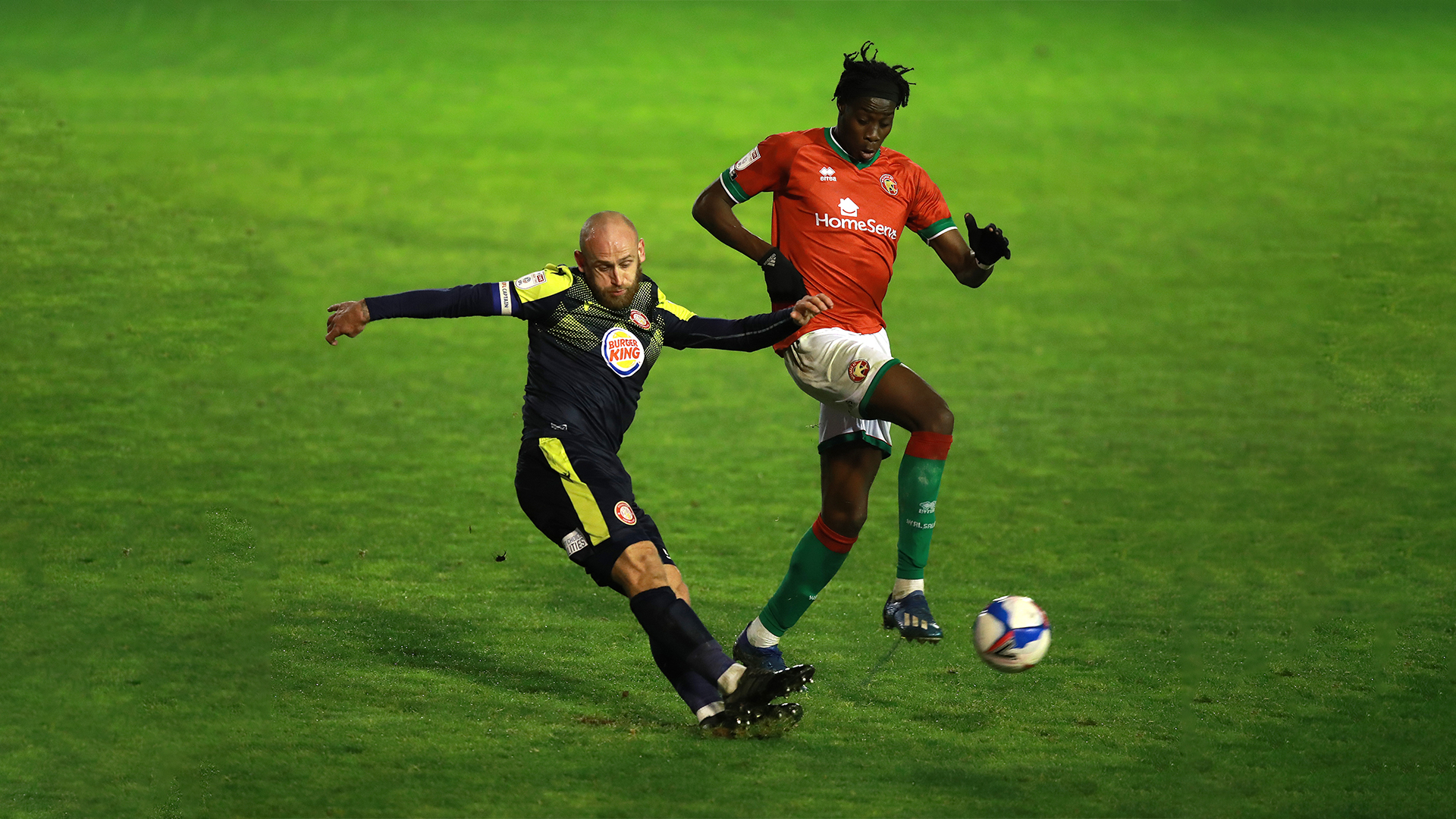