Elliott List had the best chance of the match less than a minute into the second half, as the attacker raced onto his namesake, Osborne’s pass, before being denied by Townsend from point-blank range.

Alex Revell named two changes from the side that picked up a point at Port Vale on Tuesday, with Ben Coker and Luther James-Wildin coming in for Remeao Hutton and Jack Aitchison.

The first chance of the game to Danny Newton on 14 minutes, who robbed the ball off Farquharson before forcing Townsend into action from the left hand side of the box, but his effort lacked the power required to truly test the Exiles goalkeeper.

Newport came back quick and had two shots of their own soon after, as Hartigan and then Telford both sailed shots over the bar from outside the area, the second with the aid of a deflection.

With the game being played on a particularly boggy surface, chances came at a premium as both sides attempted to get to grips with the conditions.

Despite the challenges with the pitch, it was Stevenage who had the better overall openings in the first half, and Newton found himself in shooting position again on 37 minutes, as Osborne played him in following a fast break through the thirds, but his right footed strike flew wide of goal.

Moments later though, Newport almost found a route to goal through a Telford glancing header that fell just wide of the post.

That was as close as either side came to breaking the deadlock in the first half, as the teams exited the pitch for the break on level term.

Seconds into the second half, Elliott List had a golden opportunity to open the scoring as he ran through one-on-one with the goalkeeper after brushing past his marker. Although he had plenty of time to pick his spot, it was a brilliant denial by Townsend who beat away the effort from just a few yards out.

Soon after the hour mark, Scott Cuthbert put his body on the line to deny a Newport chance inside a crowded penalty area, as the Exiles began to force increasing pressure on the Stevenage defence.

Boro’s first change of the game came on 84 minutes, with Matty Stevens replacing Elliott List before Elliot Osborne made way for Romain Vincelot on the stroke of added time. There was to be no more drama during the  remaining minutes though, as Stevenage picked up a second goalless draw of the week away from home. 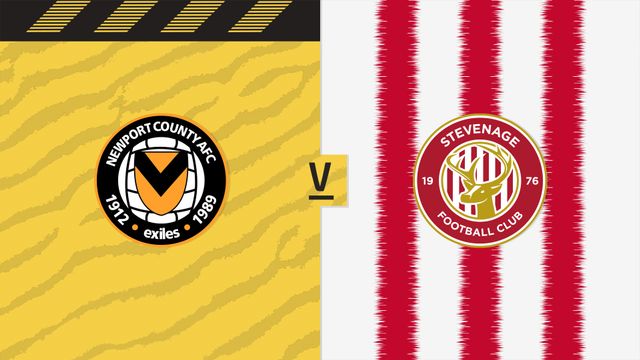 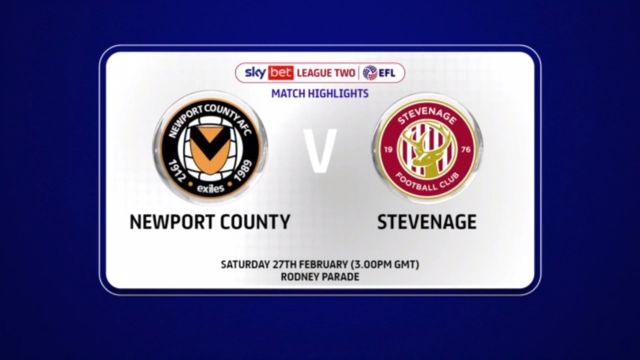 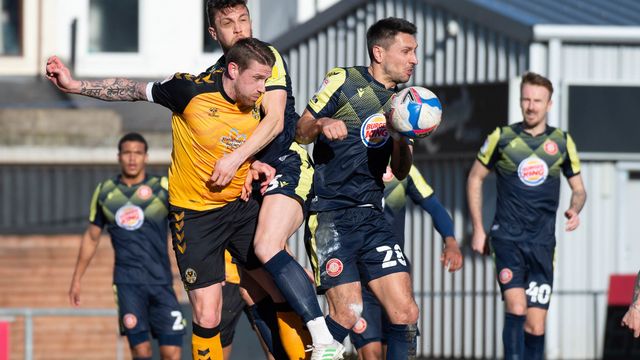