Boro came from behind to grab a point this afternoon, drawing 1-1 against Brian Dutton’s Walsall at the The Lamex Stadium...

Caolan Lavery’s first half goal was cancelled out by Elliott List, as Alex Revell's men move ten points clear of the drop zone.

Boro responded well to falling a goal behind, with Luke Norris forcing Walsall goalkeeper Liam Roberts into a good save on 5 minutes, holding onto a curled effort from just outside the box.

Boro threatened again on 10 minutes from a set piece situation, after Tom Pett’s delicate cross was met in the air by Norris, who flicked the ball into the path of an outstretched Elliott List who was inches away from latching onto the ball for an almost certain goal.

Stevenage were the team applying all the early pressure as a looped header from List looked goalwards, but was thwarted by an excellent stop from the outstretched Roberts.

List troubled the Walsall defence with his pace, breaking away from his marker before shooting into the side netting on 26 minutes.

Luther James-Wildin troubled from distance on 31 minutes, an effort that had to be stopped by an alert Roberts.

The resulting corner came straight from the training ground, as Pett delivered a ball to the onrushing Chris Lines, who volleyed into the chest of Walsall defender Mathew Sadler.

Luther-Wildin was involved once more, weaving his way past two Walsall defenders on the right before threading a pass into the path of Elliot Osborne, whose curled effort was saved expertly by Roberts.

The second half commenced at a slow pace until the 55th minute, when Liam Kinsella was shown a straight red card for a horror challenge on Jack Aitchison.

Substitute Danny Newton produced the second half’s first major opportunity, reacting quickest to Luke Prosser’s knockdown and striking towards goal, but the striker’s effort was denied by another good stop from the acrobatic Roberts.

The visitors had a penalty appeal waved away by referee Antony Coggins, as goalscorer Lavery went down inside the box after minimal contact from substitute Joe Martin.

Stevenage piled on the pressure, and got their reward on 70 minutes as Martin placed the ball into the feet of List, who scored emphatically past Roberts to level the score.

Boro had their tails up, looking for a winner but Walsall troubled on the counter, as Cameron Norman swept past Ben Coker, delivering a low-drilled cross into Dan Scarr who blazed his strike over the bar.

Stevenage were unable to find a winning goal, as Alex Revell’s Boro came from behind to move ten points clear of the drop zone. 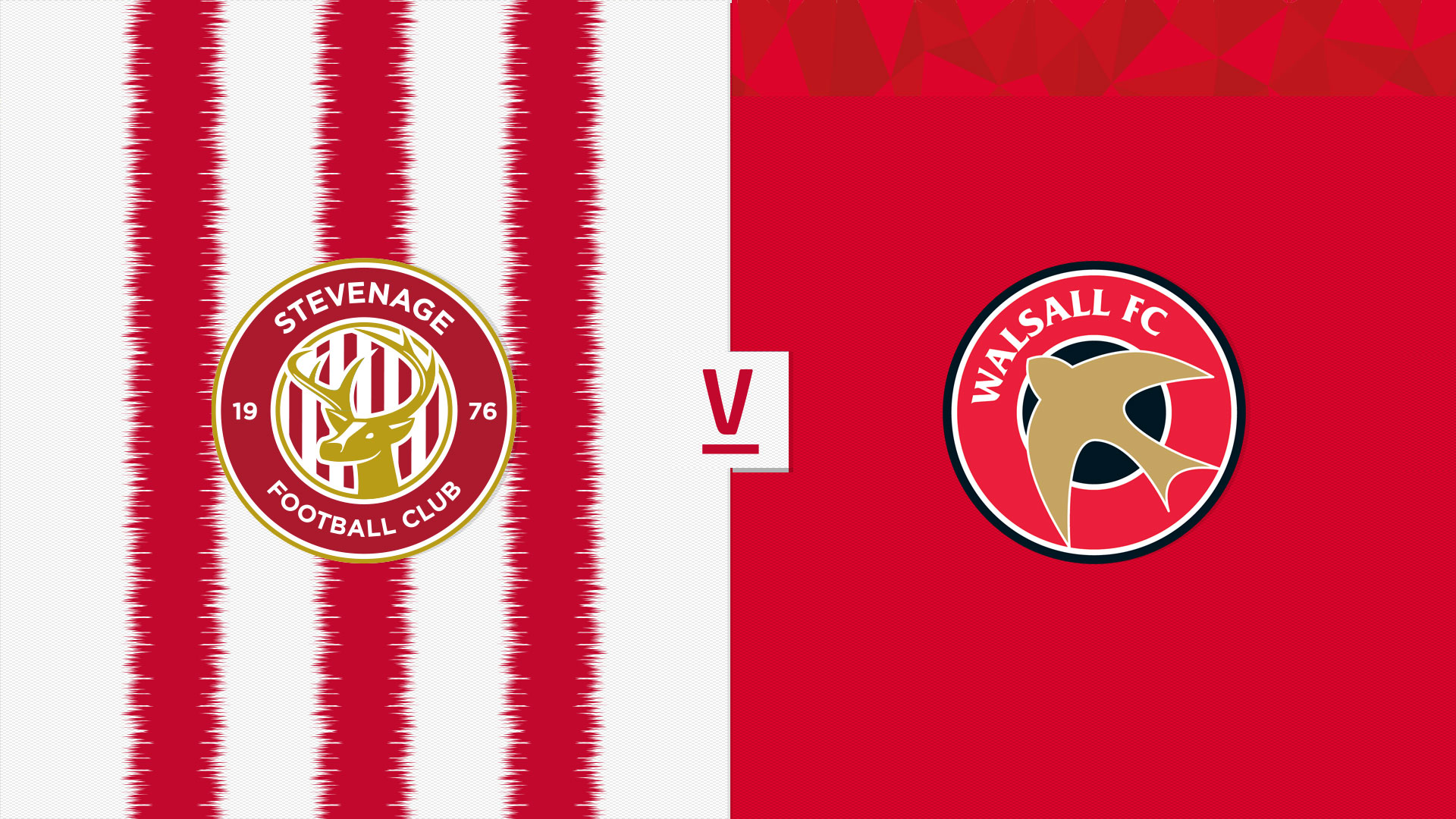 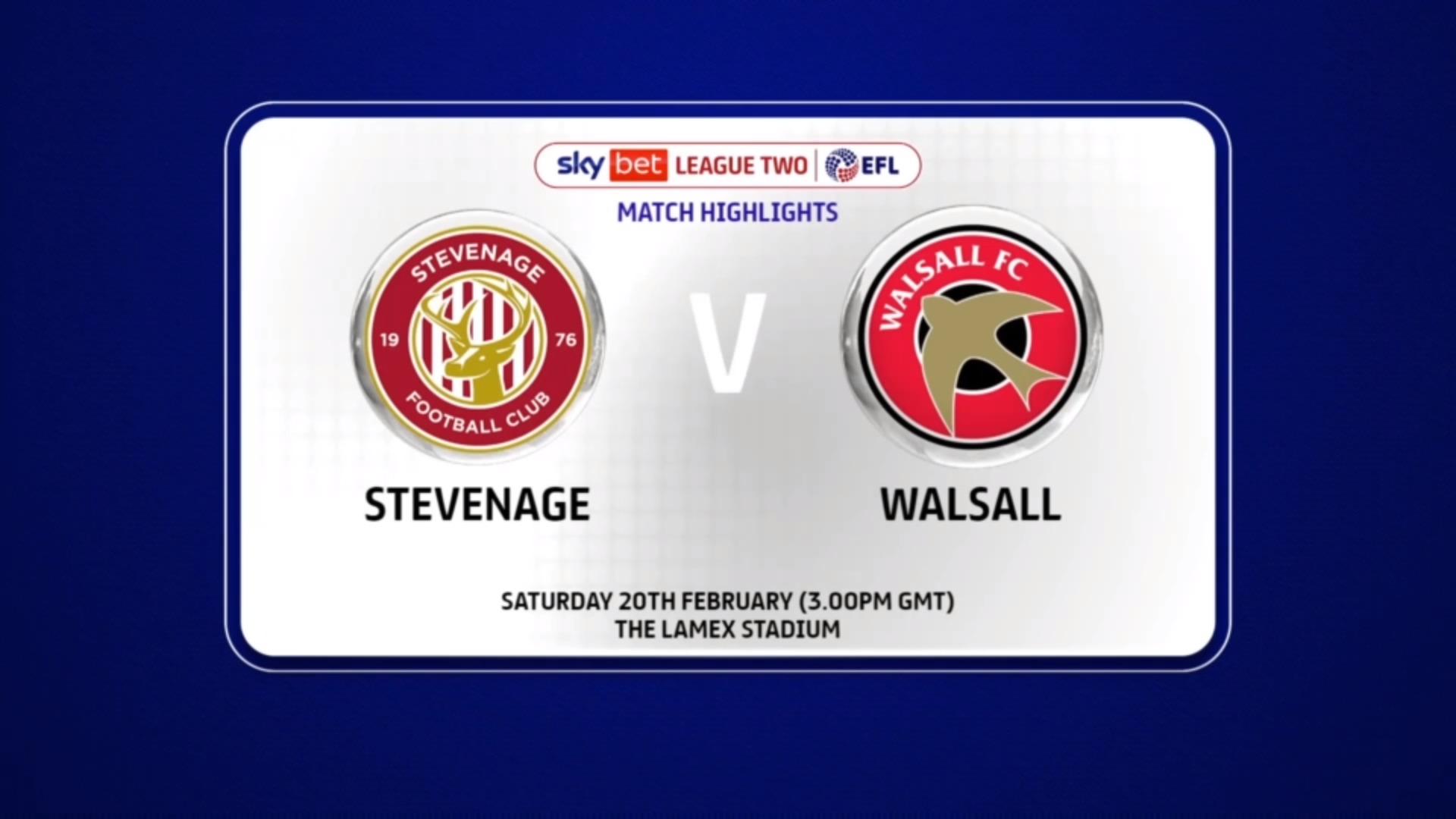 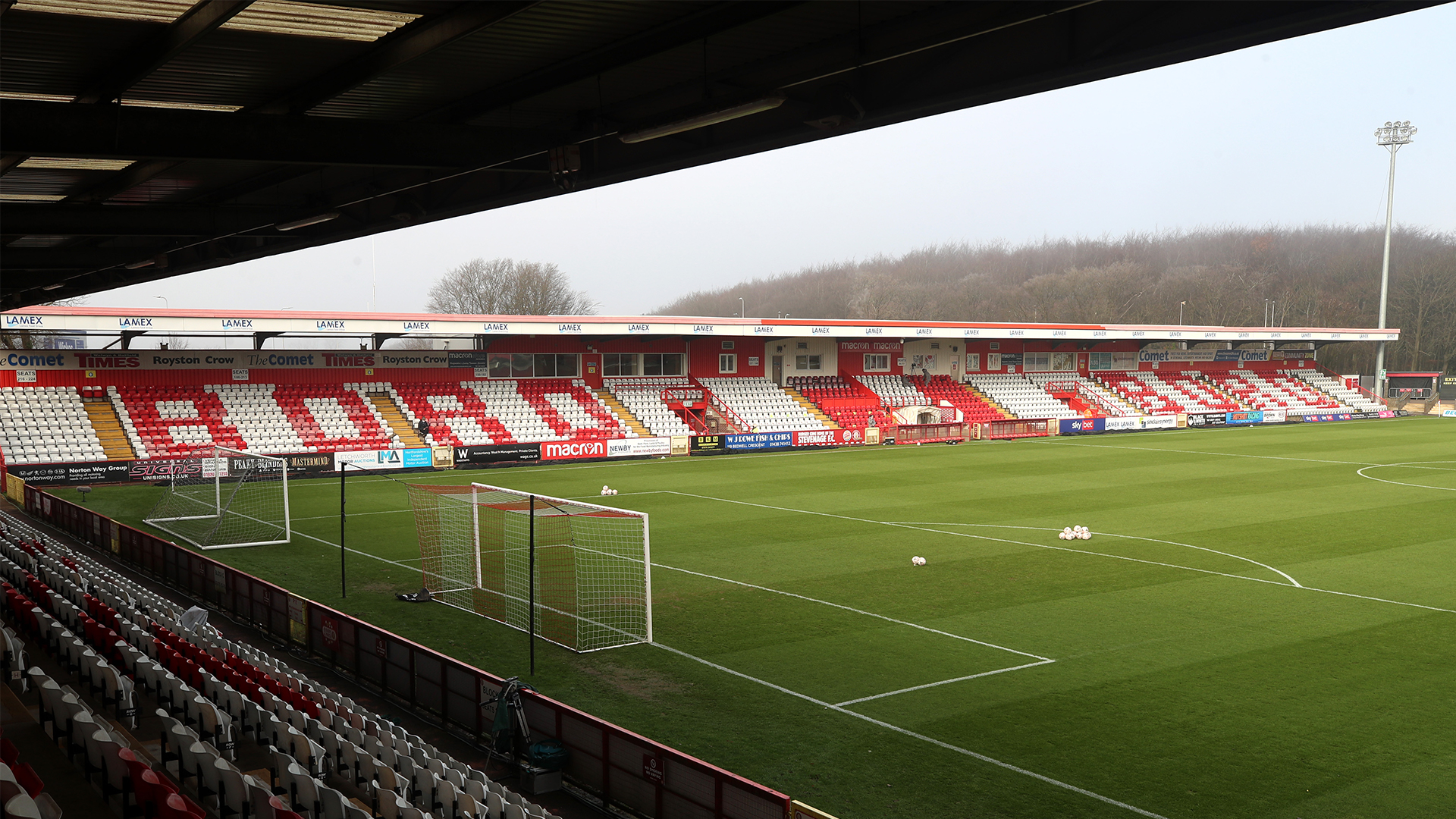