Alex Revell makes just the one change from last weekend's 3-1 victory over Carlisle United, as Scott Cuthbert is fully recovered from a concussion injury to replace Terence Vancooten who is currently with the Guyana National Team. Joe Martin also returns to the squad on the bench after overcoming a hamstring injury.

Tune into Live at The Lamex from 2:30pm on our Official YouTube channel and watch our live pre-match show hosted by Matt Farley with special guest Lucy Webster of Stevenage FC Women. 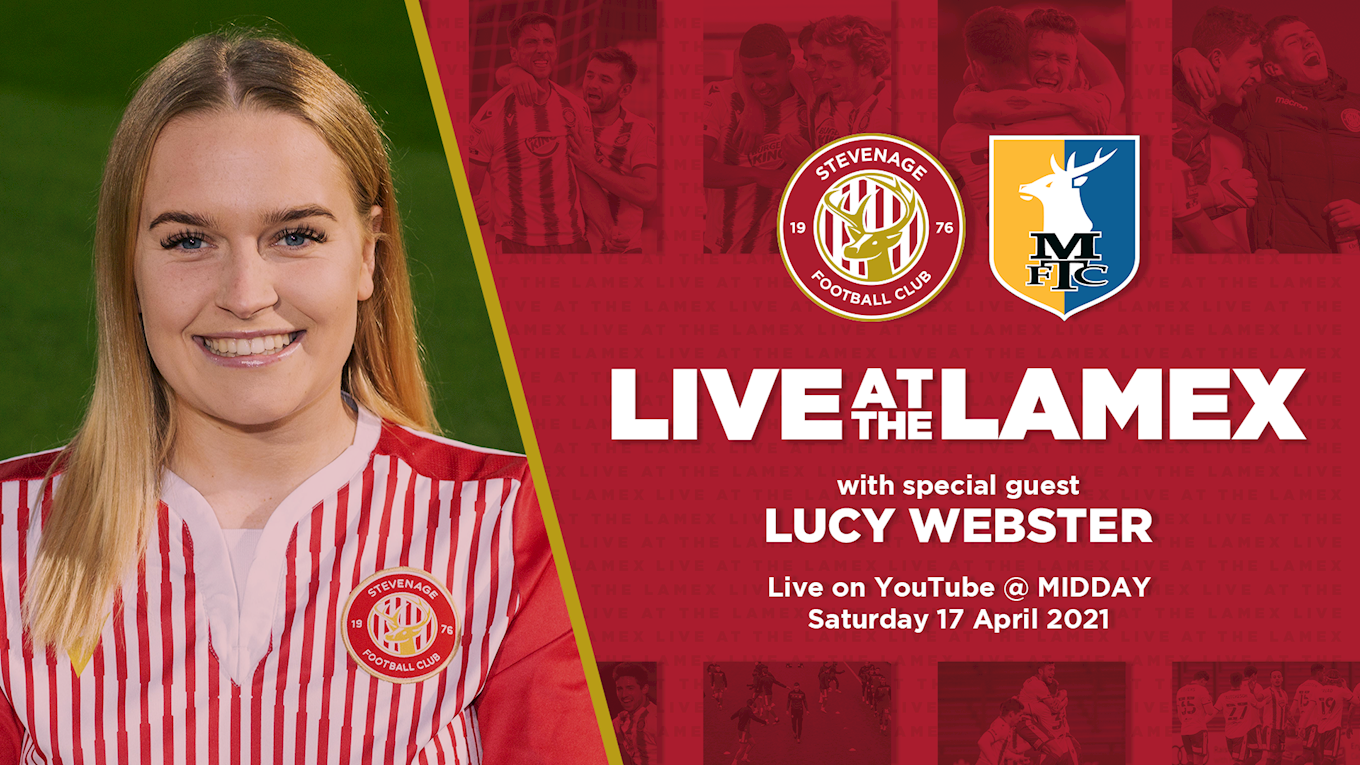 Stevenage made it ten games unbeaten this afternoon, beating Barrow 2-1 at The Lamex Stadium courtesy of second-half goals from Elliott List and Luke Norris...

Alex Revell made one change from last weekend's 3-1 victory over Carlisle United, as Scott Cuthbert recovered from a concussion injury to replace Terence Vancooten who is currently on international duty with the Guyana National Team. Joe Martin also returned to the squad on the bench after overcoming a hamstring injury.
Boro dominated the early phases of the game, as Elliot Osborne found space on the right-hand side before delivering a low drilled cross into Arthur Read, whose effort was saved comfortably by Barrow goalkeeper Joel Dixon.
Elliot List also came close in the opening stages, with Osborne finding the striker with a long ball, but List was unable to angle his effort goalwards.
Josh Kay came close for the visitors on 27 minutes, as the striker beat Luke Prosser to a long ball out wide before firing inches past Jamie Cumming's left post.
Boro created another big chance on 35 minutes as List found space out wide, crossing into Luke Norris who headed across goal with the ball falling just behind Read with Dixon eventually claiming the ball.
The second-half commenced and after long periods of frustration, Boro took the lead as Osborne's scooped pass found Luther James-Wildin, with the full-back delivering a low cross which List latched onto, poking past Dixon from close range for his tenth goal of the season.
Luke Prosser nearly doubled Boro's lead from a corner, losing his marker in the box and heading just over the bar.
Another chance presented itself on the hour mark as Chris Lines produced a deep cross, evading Barrow defender Kgosi Ntlhe who misjudged the flight of the ball, leaving Norris unmarked but the striker lost balance and fired over.
List almost settled the game on 70 minutes, wriggling past his man inside the box before his shot was saved well by the outstretched Dixon.
Cumming was called into action for the first time on 73 minutes, with Scott Quigley unleashing a powerful volley which Cumming done well to save.
The visitors equalised on 78 minutes, as two Barrow substitutes combined with Luke James delivering a floated cross to Calvin Andrew, whose cushioned header evaded Jamie Cumming, rolling into the bottom left corner.
Boro won a penalty on 85 minutes, after substitute Jack Smith played a through ball into the path of Jack Aitchison, with the substitute latching onto the ball before being taken down in the box with James Adcock awarding a penalty. Norris stepped up and despite Barrow's best efforts to distract the striker, Norris scored emphatically, taking his goal tally up to seven for the season.
Boro saw the game out to make it ten league matches unbeaten, with Alex Revell's side also securing a fourth successive home win, moving up to 13th in the League Two table. 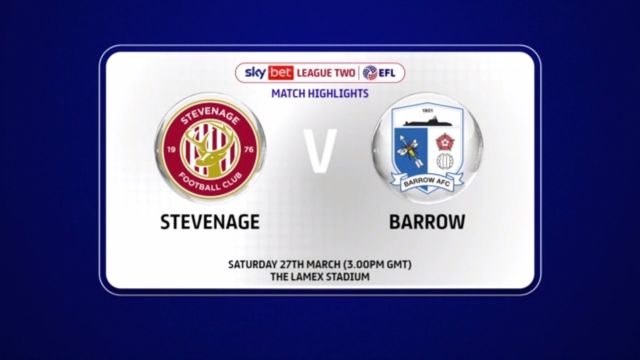 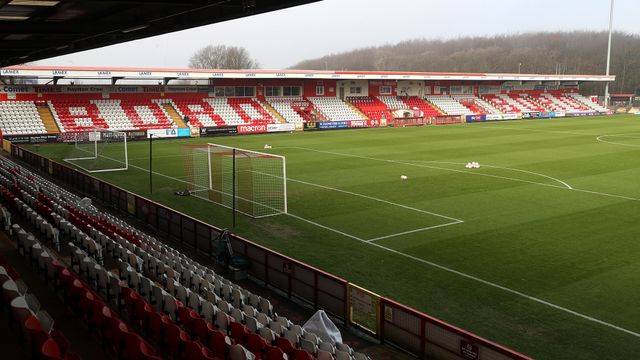