The team news for this afternoon's 1pm Sky Bet League Two fixture vs Carlisle United can now be revealed...

Alex Revell names three changes to the starting eleven that drew 0-0 at Southend United last Saturday, with forced omissions of Scott Cuthbert and Danny Newton through injury. Luke Prosser and Luke Norris will deputise, while Arthur Read comes in for Jack Aitchison in midfield.

Kick-off at The Lamex Stadium is at 1pm and supporters can watch the action live on iFollow with a Video Match Pass. For more information or to buy yours, please click here.

Tune into Live at The Lamex from 12:30pm on our Official YouTube channel and watch our live pre-match show hosted by Matt Farley with special guest Joe Martin. 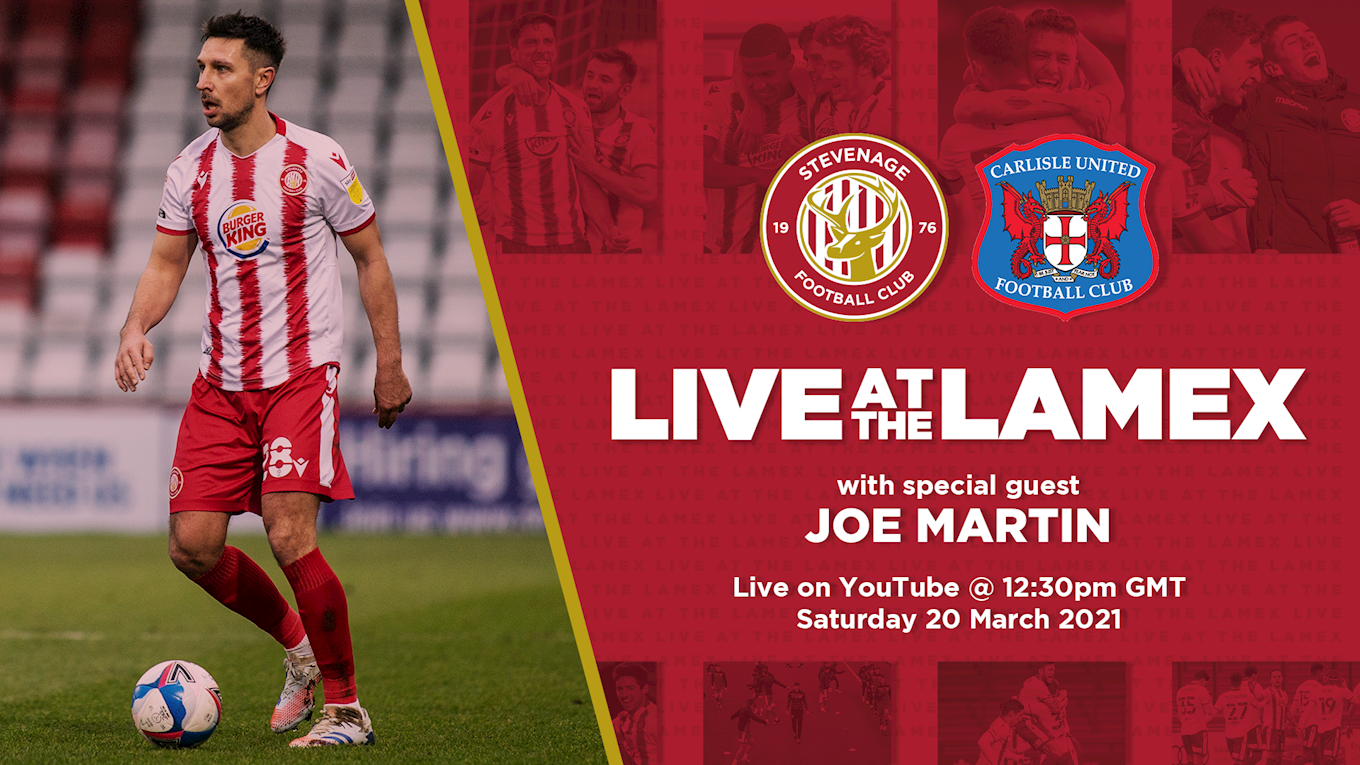 Alex Revell named three changes to the starting eleven that drew 0-0 at Southend United last Saturday, with forced omissions of Scott Cuthbert and Danny Newton through injury. Luke Prosser and Luke Norris came in, while Arthur Read was introduced in place of Jack Aitchison in the midfield.
Boro came extremely close to breaking the deadlock on 5 minutes, as Arthur Read twisted and turned past his man, before unleashing a low-driven strike which crashed against Magnus Norman's left post.
Carlisle were reduced to ten men on 18 minutes, as Rod McDonald brought down Elliott List as last man after Elliot Osborne played an exquisite through ball to the striker, with McDonald bringing down List who was bearing down on goal, leaving referee Brett Huxtable with little choice but to send McDonald off.
Tom Pett gave Stevenage the lead minutes later, with Ben Coker delivering a low corner which Pett controlled and finished on the volley excellently, leaving Norman with no chance as Pett grabbed his second goal of the season in some style.
Ben Coker came close with an ambitious effort on 36 minutes, with Pett's deep corner finding Coker on the edge of the Carlisle box, volleying just over the bar.
Stevenage were dominating possession, as Carlisle were restricted due to the early sending off with Boro asking all the questions in the final third.
The second half commenced and Carlisle equalised on 54 minutes, as Boro conceded their first goal in just over eleven hours of football after Brennan Dickenson's strike deflected off Terence Vancooten, wrongfooting Jamie Cumming to level the scores.
Stevenage reacted well after the goal as List produced a fine stop from Norman minutes later, cutting inside before an alert Norman tipped List's low effort to safety.
Luke Norris put Boro back in the lead on the hour mark with a superb strike, finding space on the outside and striking past Norman into the bottom left corner with finesse.
Boro nearly finished the game off in style, as Athur Read rouletted past his man, passing to List who backheeled into the path of Norris, whose effort was saved by Norman.
Read put Boro out of sight on 71 minutes, with Osborne playing a ball through to Read, who coolly placed the ball under the onrushing Norman for his first goal of the season.
Luther-James Wildin's wayward cross hit the crossbar on 76 minutes as Boro began to enjoy themselves, creating plentiful chances in a game which highlights the recent improvement of Alex Revell's squad.
Offrande Zanzala nearly gave Carlisle a late lifeline, inches away from latching onto a deep Joe Riley cross which would've resulted in a nervy end to the game for Boro.
The match concluded and Boro's fine run of form continued, stretching the unbeaten league run to nine games. 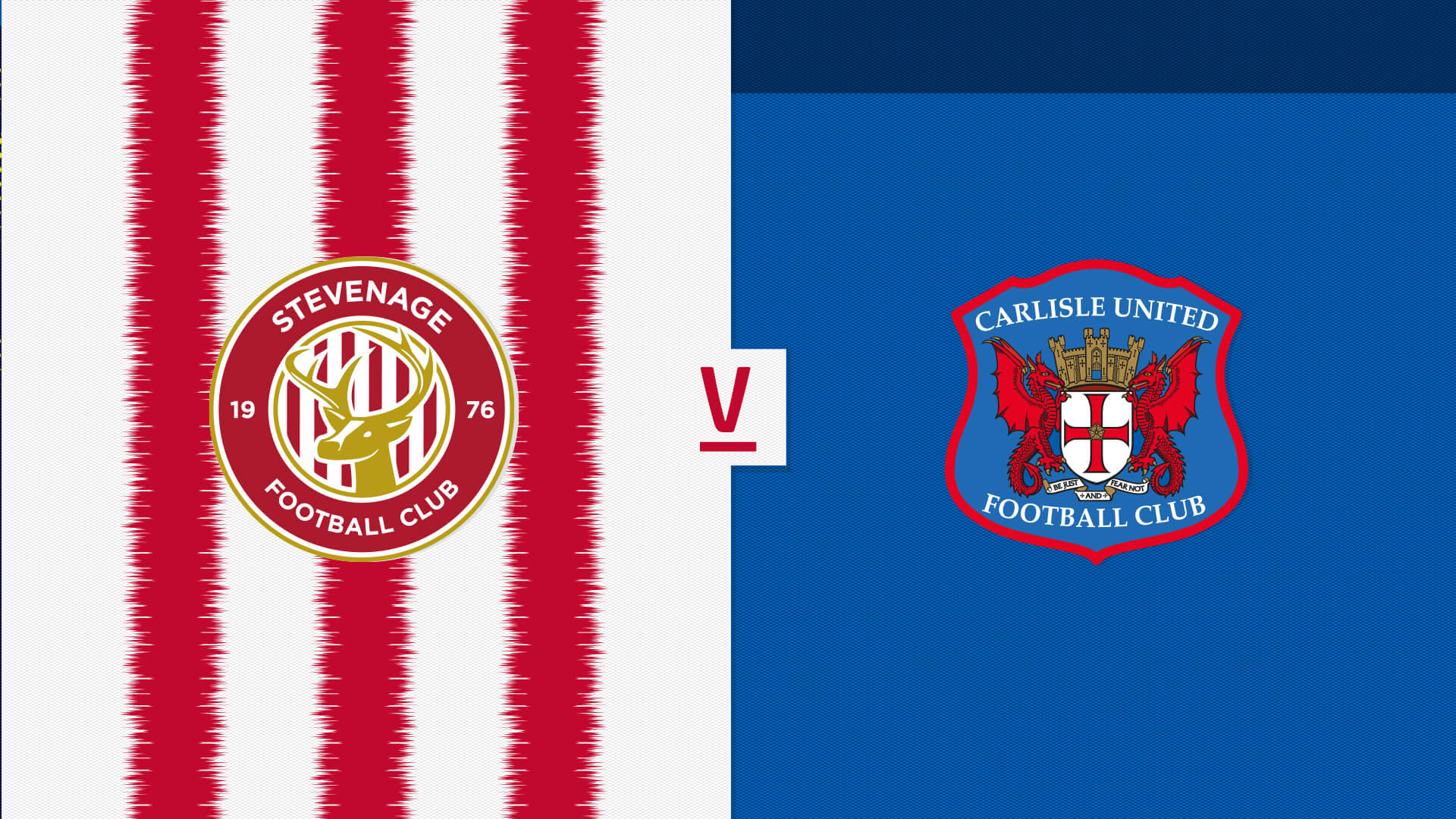 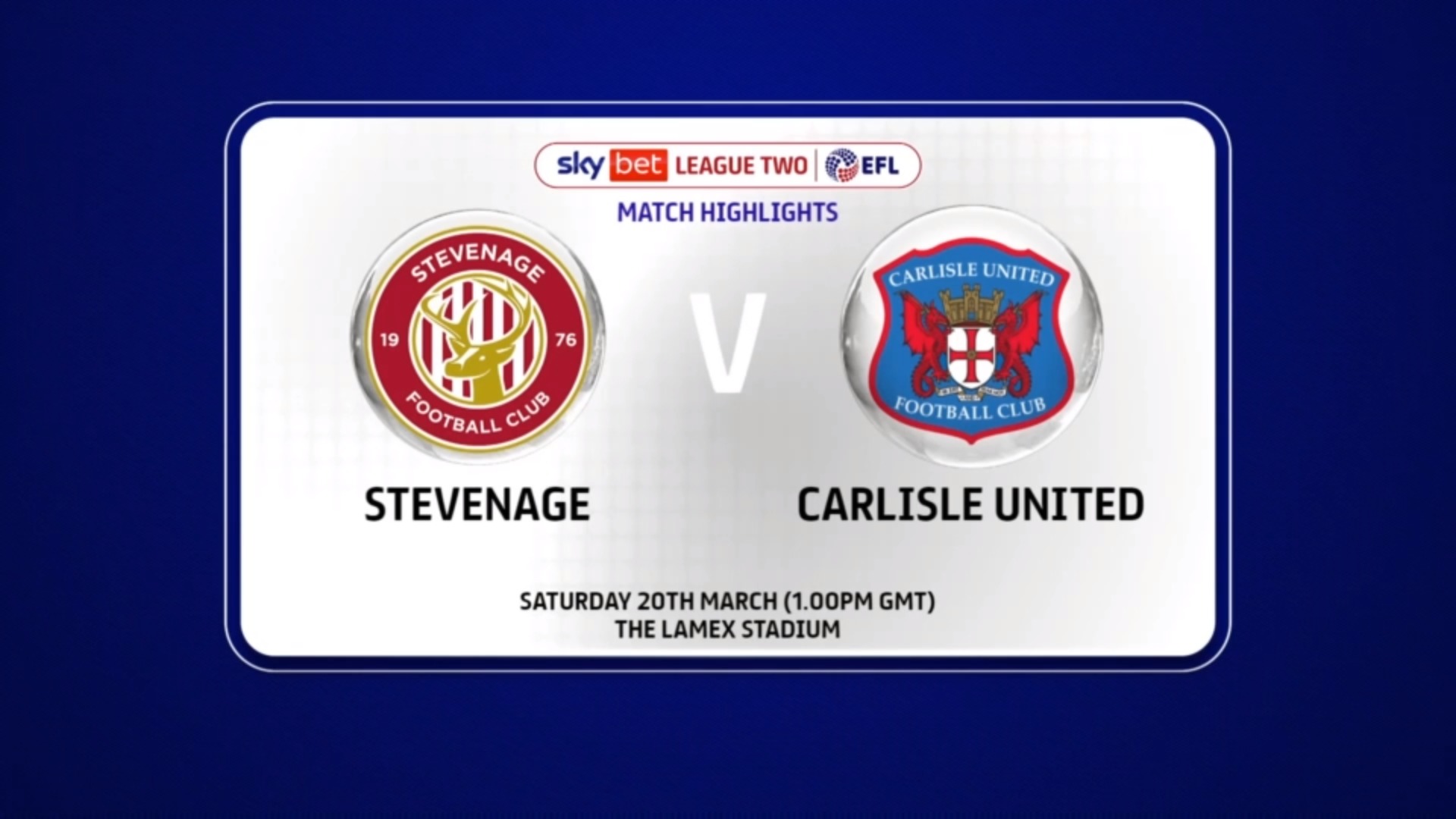 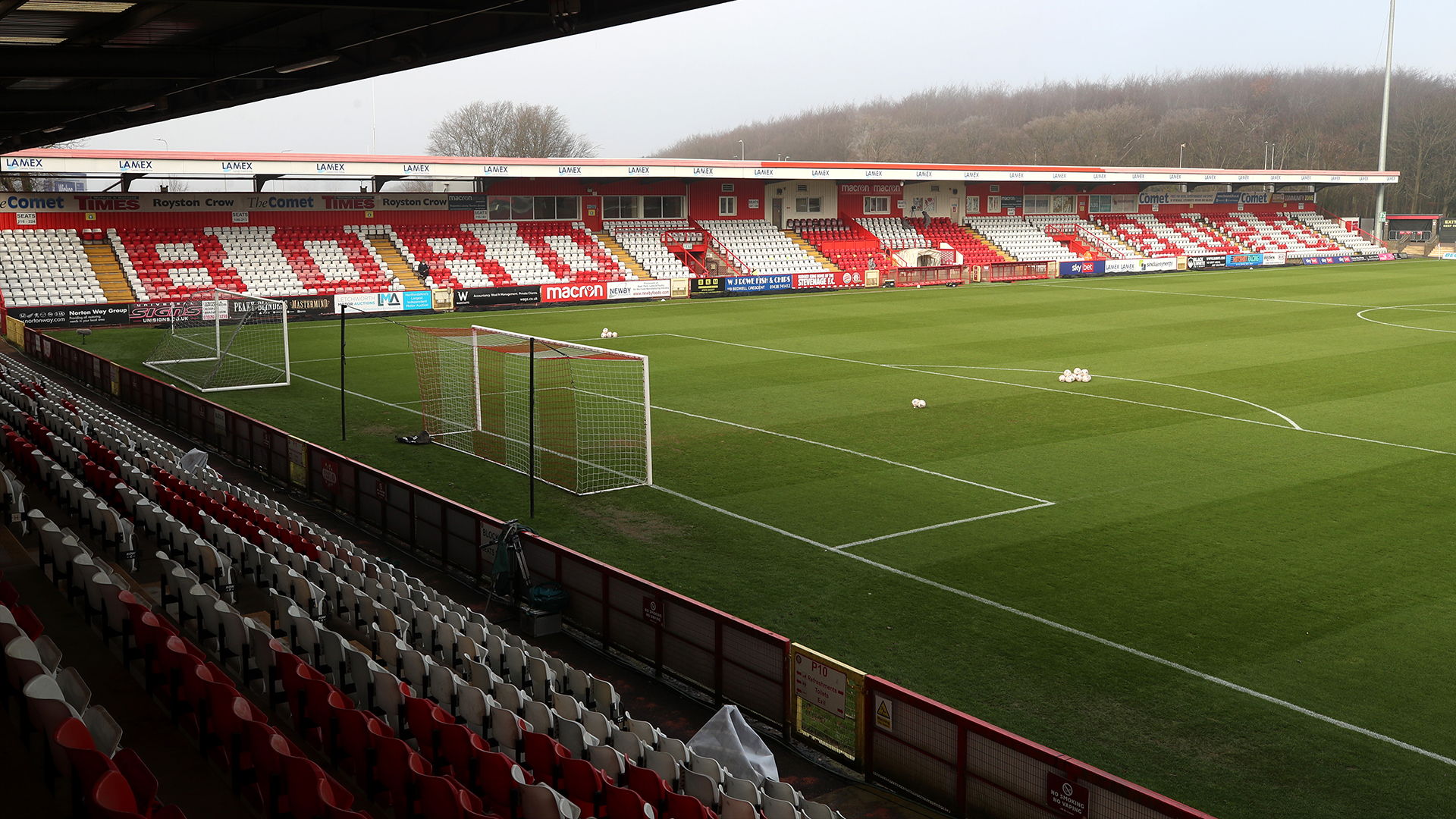