Alex Revell has named the same starting eleven from Saturday draw at Newport, with Jahmal Hector-Ingram in line to make his first Stevenage appearance from the bench.

Tune into Live at The Lamex from 6:30pm on our Official YouTube channel and watch our live pre-match show hosted by Matt Farley with special guest on loan from tonight's visitors, Matty Stevens. 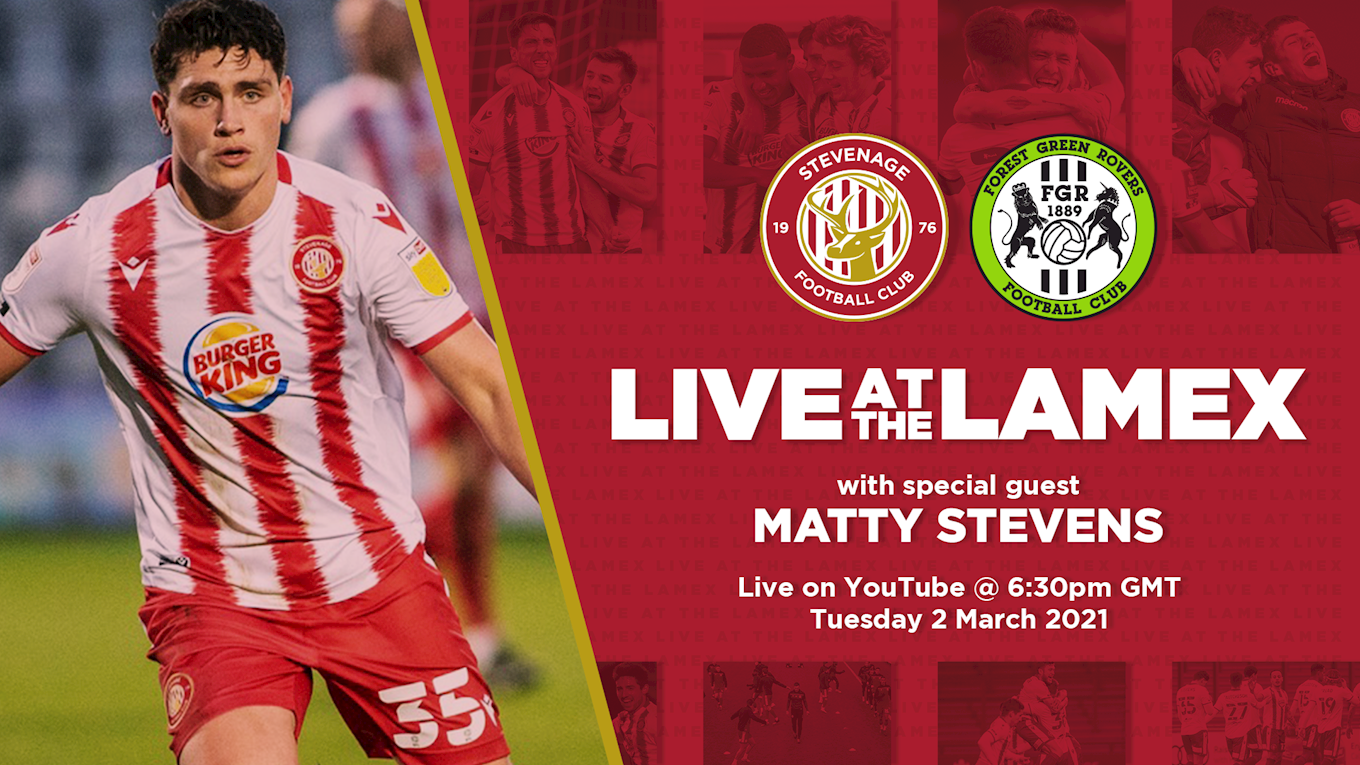 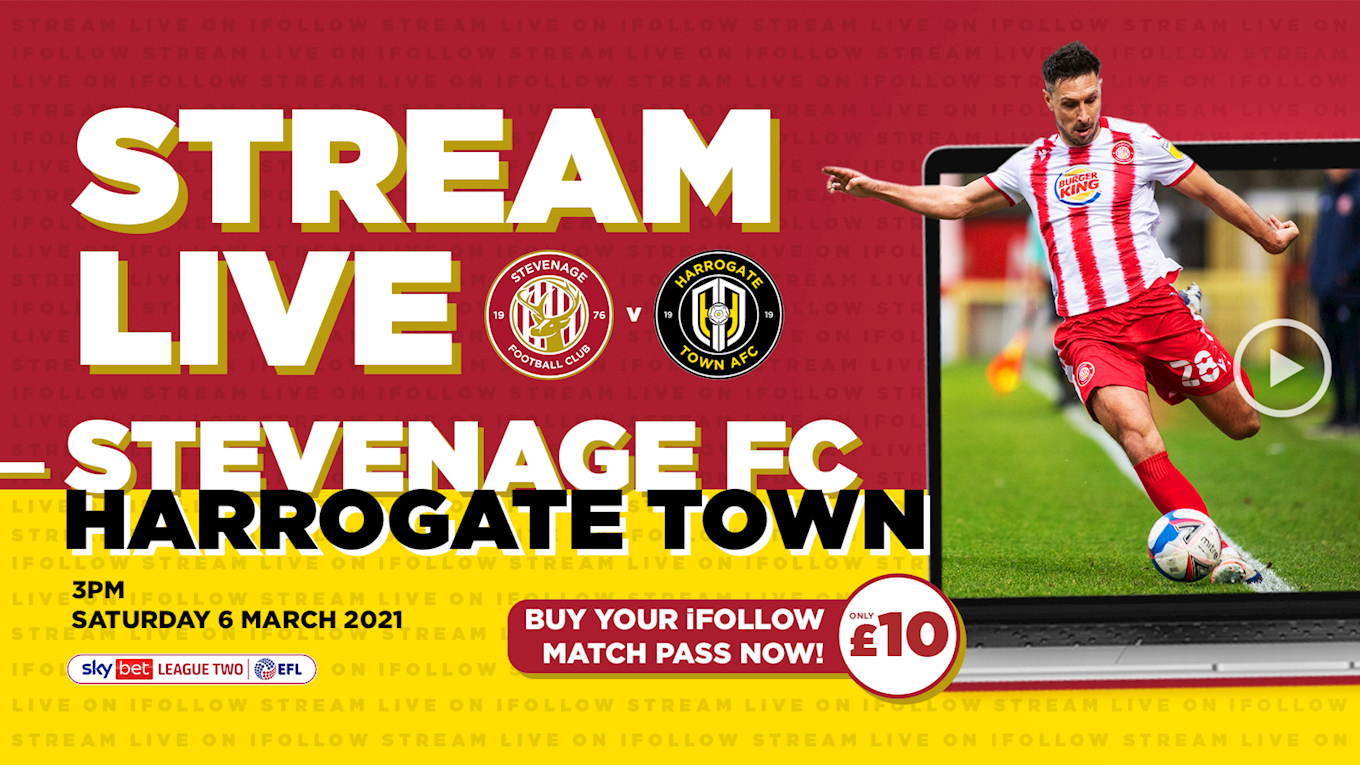 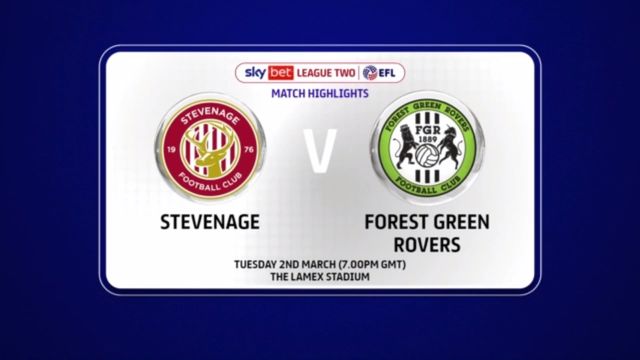 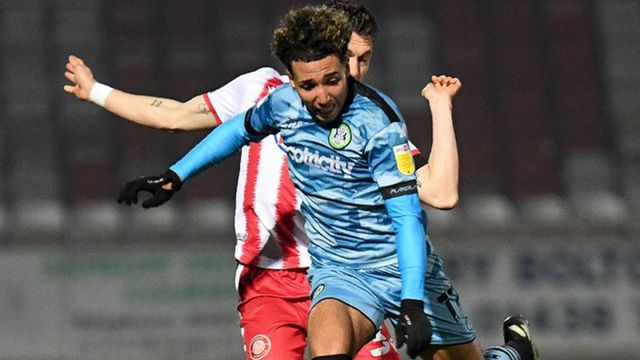