The referee is Ollie Yates.

Kick-off at the The Sands Venue Stadium is at 3pm and supporters can watch the action live on iFollow with a Video Match Pass. For more information or to buy yours, please click here. 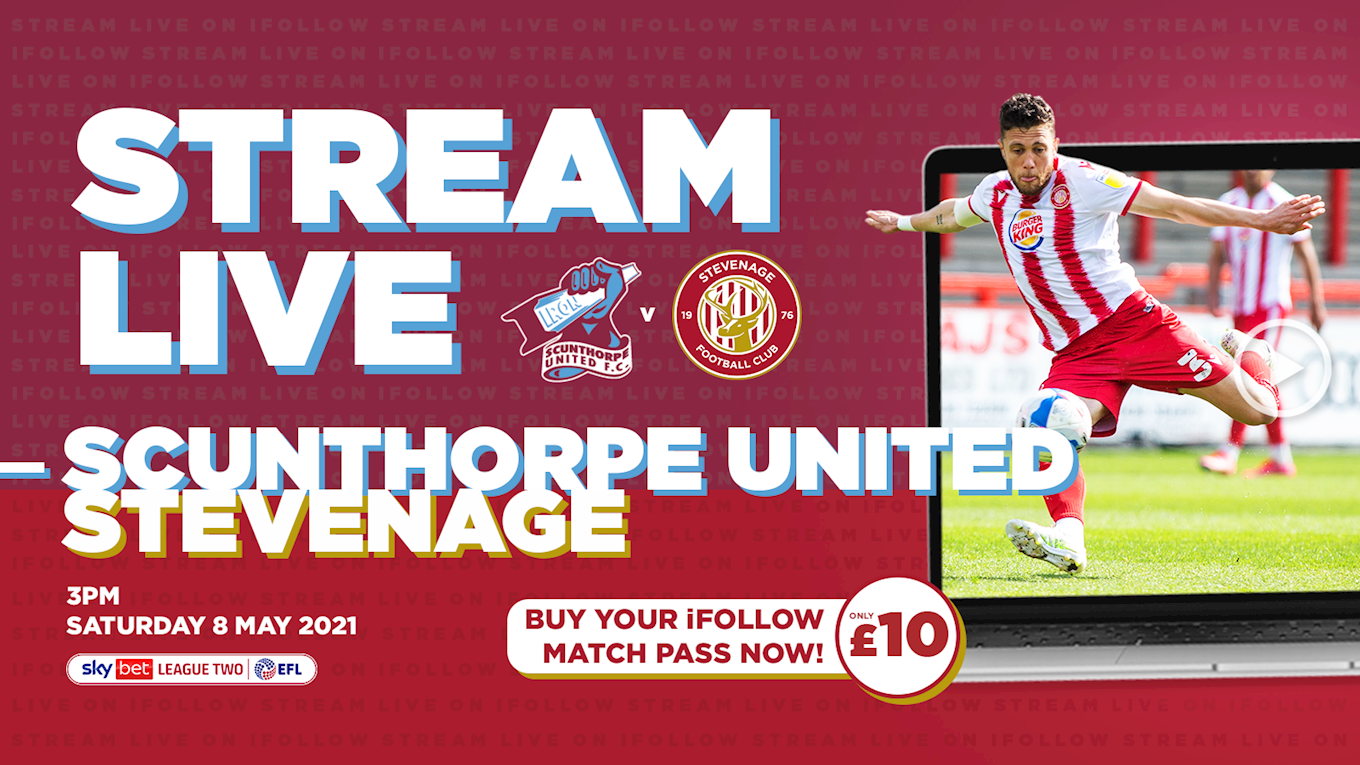 Elliott List’s second half header was enough for Alex Revell’s men to end the season on a high with three points at Scunthorpe United on an emotional final day for numerous reasons...

The game would be Romain Vincelot’s last as a footballer, with the midfielder to retire this summer.

There were to welcome returns to the substitutes bench in Danny Newton and Ross Marshall, who had both been missing from the team after a lengthy spell on the side lines.

Ahead of kick-off, Stevenage players wore t-shirts in loving memory of Julia Blackham, a Marriotts School student who sadly passed away last week.

Stevenage started the game brighter of the two sides, as expected by the eight-point difference between the two teams heading into the final day. Elliott List’s pace would cause a problem for The Iron’s defence all day, and it started inside the first minute when the hosts could only foul the Boro forward on the edge of the box. Chris Lines’ free kick threatened, but nothing would come of the early chance.

Seconds later, Stevenage had another chance to take an early lead. A half-hearted penalty appeal from a good challenge on Elliott List inside the area was the most Stevenage could muster, as Alex Revell’s men continued to pile on the pressure.

Luke Norris and Elliott List both had half chances for themselves either side of a Joe Martin yellow card for stopping a counterattack, as Stevenage looked to most likely to cause first blood.

For the first half an hour of the game, it was a story of half chances and finding that final ball. Elliott List continued to be a nuisance inside the area, but his teammates were having difficulty picking him up crowded out by the Scunthorpe defence.

Just after the half hour mark, the hosts had a chance for themselves – and a decent one at that. John McAtee was found after a late run towards the back post, but the full back could only fire way over from six yards out.

Both Terence Vancooten and Tom Pett picked up yellow cards either side of an overhit Elliott List header, as referee Ollie Yates seemed comfortable putting his hand into his pocket.

Forty-five minutes came and went as both teams entered the tunnel goalless at the break.

The second half started just as the first did, with Stevenage enjoying the majority of possession and looking the most likely to score first. Luke Norris found space inside the Scunthorpe area five minutes into the restart but could only fire wide of the mark.

On the hour mark, Stevenage had their deserved lead. After Jack Smith’s first corner was headed on by Luke Norris and deflected wide, the second corner was played short to Remeao Hutton on the edge of the area. With time to pick his man out, Hutton’s delightfully weighted chipped cross found the head of Elliott List who placed his shot past Mark Howard into the net. Boro’s top scorer was first to run to the bench and pay tribute to the life of Julia Blackham. Stevenage were in the lead and to good merit.

After the opener, the hosts were quick to look for the leveller. John McAtee & Devarn Green combined their way into the Stevenage area, but again there was Scott Cuthbert to mop up any danger.

With twenty minutes to play, Romain Vincelot crossed the white line to enjoy his final moments before retiring at the end of the season. A true gentleman and a fantastic character on and off the pitch, the Frenchman is sure to be missed by the footballing community.

It was almost a fairy tale ending for Romain Vincelot, who had two chances to score his first goal for Stevenage in the dying embers. A shot from 25 yards and a deflected effort from a corner, but it wasn’t to be for the Frenchman. Vincelot did however manage to receive a booking in the final few seconds, a poetic summary of the man’s career.

The game ended with a Stevenage victory as Alex Revell’s men hit the 60 point target with a memorable three points on an emotional final day. 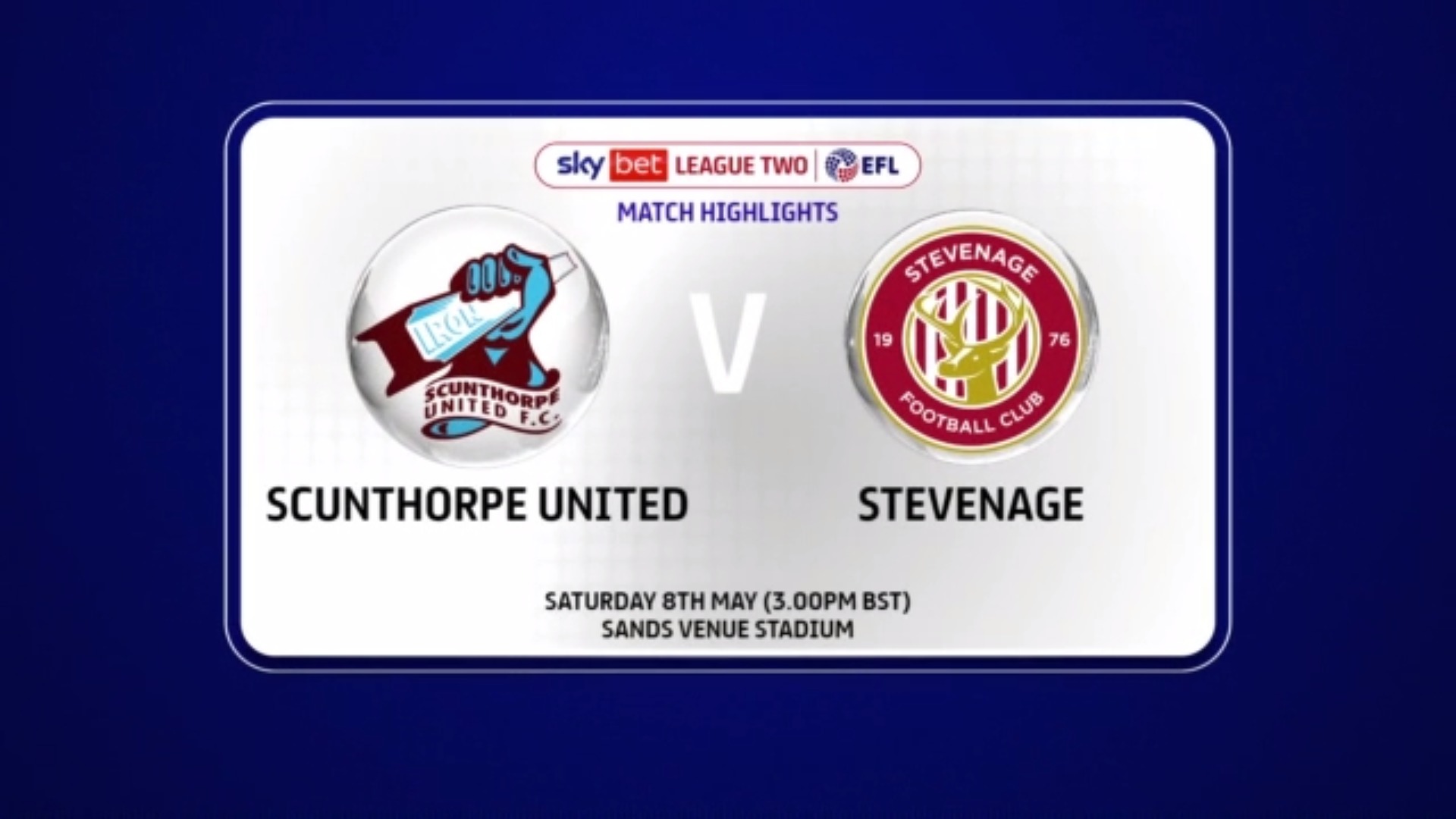 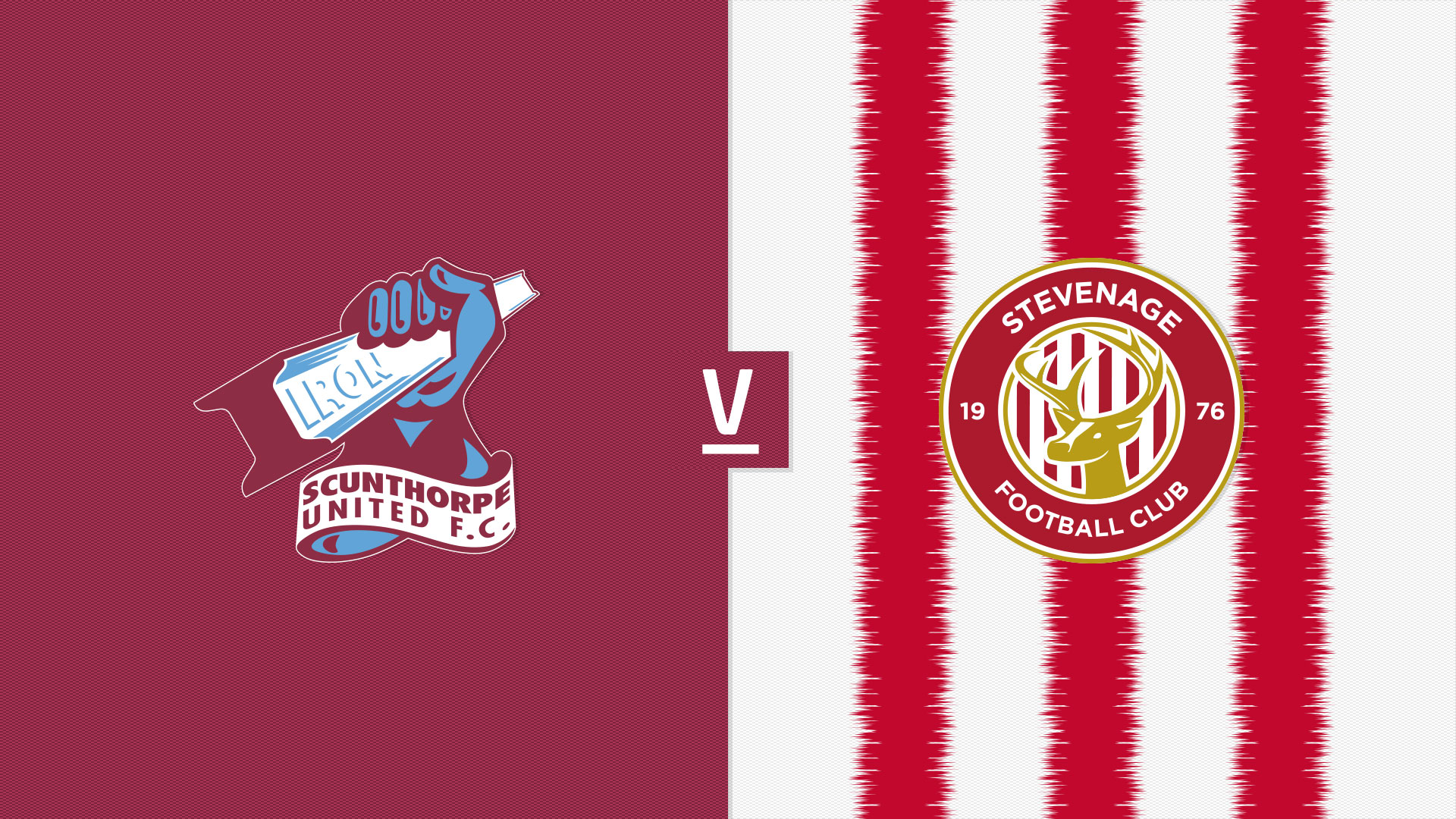 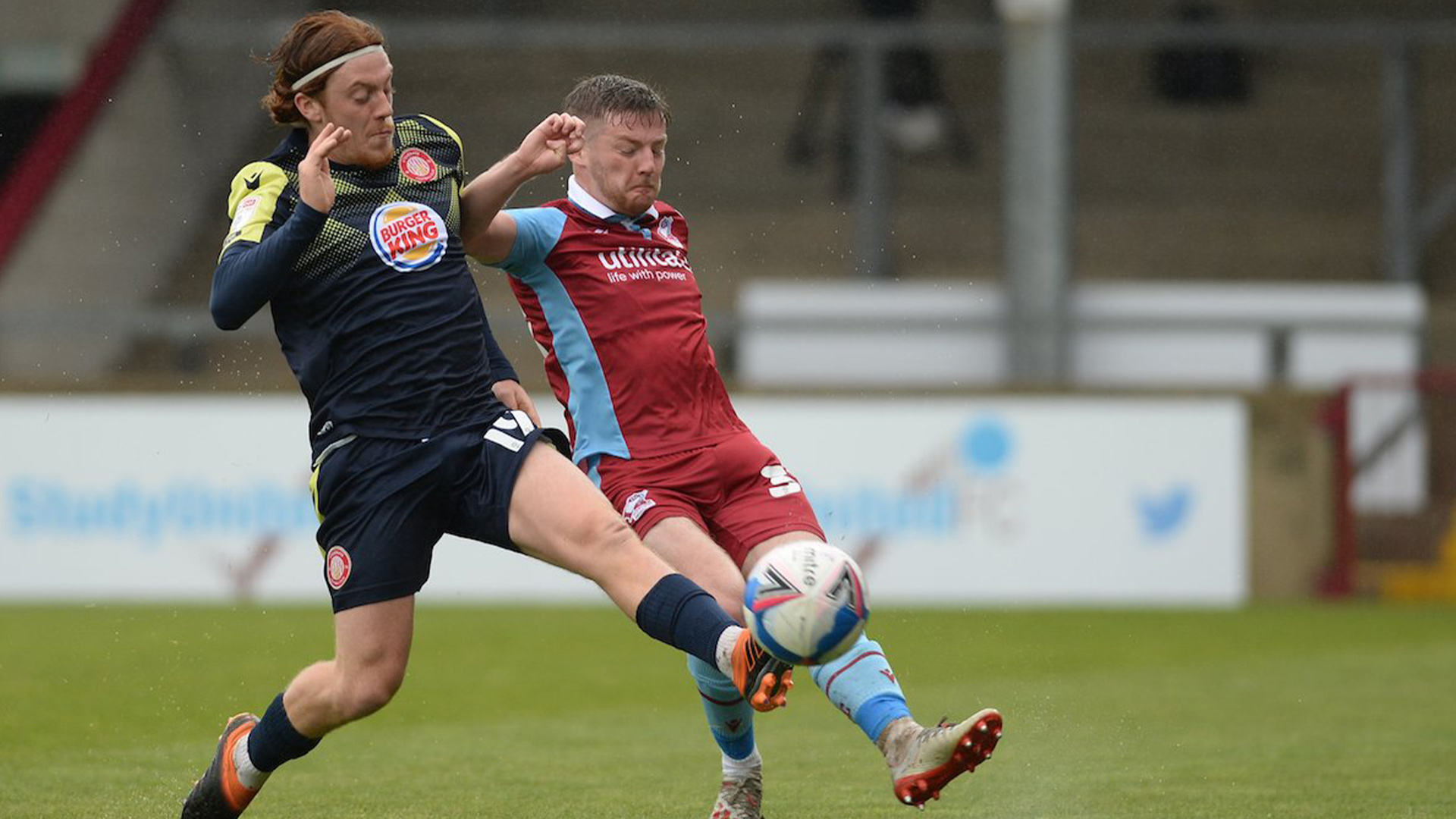