A tough night in Essex...

Marcus Dinanga’s first half penalty rebound wasn’t enough for Stevenage at the Jobserve Community Stadium in Colchester, with a Jevani Brown perfect hat-trick earning all three points for the home side.

Alex Revell named just the one change to the squad which had to settle for a goalless draw at home to Grimsby at the weekend, with Elliot Osborne missing out through injury and Ross Marshall reintroduced to the fold.

Stevenage continued with their newly adopted 4-3-3 formation, in which they had kept a clean sheet in each of the last two games ahead of the trip to Essex.

The success of the defence’s last two performances were bound to come under pressure at the Jobserve Community Centre on a cold, Tuesday night in Colchester, and it did so almost from the off. Steve Ball’s men were targeting Stevenage’s right-hand side with the likes of Cohen Bramall and Callum Harriott’s never-ending pressure keeping Luther James-Wildin and his back four busy.

This worked only until the eleventh minute. A wicked cross from the near side was met by the head of the onrushing Jevani Brown at the near post. The pinpoint ball across the face of goal was almost impossible to defend as Stevenage were behind.

The Colchester lead did not last as long as the hosts would have liked, when ex-Stevenage Borough loanee Tommy Smith lazily stuck a leg out and tripped the clever Arthur Read – penalty given three minutes after the opener.

Up steps the confident Marcus Dinanga who was leading the line for Stevenage tonight for the third game in a row. Left-footed, the striker placed the ball to the goalkeeper’s right, only to see Dean Gerken dive the same way and parry the ball back out. Marcus Dinanga stayed alert and, to the relief of Stevenage fans, netted at the second attempt.

Just five minutes later, Colchester had the ball in the back of the net again. The right-hand side was causing issues again - as it would maintain for the first period – and when Jevani Brown knocked in Colchester’s second, Alex Revell’s men were relieved to see the raised linesman flag.

Stevenage then had an attempt for themselves to take the lead, when Arthur Read’s free-kick from wide was headed clear to the feet of Femi Akinwande, who volleyed on target but could not reach past the wall of Colchester defenders inside the box.

As the first half progressed, Stevenage fell deeper and deeper towards Jamie Cumming’s goal, as the hosts continued to ask questions of the visitors’ defence. Luther James-Wildin and Femi Akinwande both picked up yellow cards before the first half ended level.

Inih Effiong was introduced in place of Elliott List before the start of the second period, as Alex Revell refused to sit back and encouraged his team to play further up the pitch.

The change was almost an instant success as Charlie Carter’s ball through to Arthur Read resulted in a teasing pass across the face of goal, which could not quite reach Inih Effiong before the ball was fortunately deflected into the hands of Dean Gerken.

Charlie Carter and Arthur Read were up against it in the middle of the park, but managed to squeeze their way through the Colchester wall on a handful of occasions, but to no avail.

Jack Smith and Danny Newton were introduced within the last twenty minutes, but it was the home side who would strike next and ultimately finish the game off. The ex-Cambridge United and Arlesey forward Jevani Brown would have a night to remember, as he hit his hattrick with ten minutes left to play.

Stevenage continued to huff and puff but Colchester were professional and unforgiving, as Alex Revell’s men travelled back across the A120 empty-handed. Boro go again this Saturday at home to National League South side Concord Rangers in the FA Cup, with the hope of progressing into the Second Round. 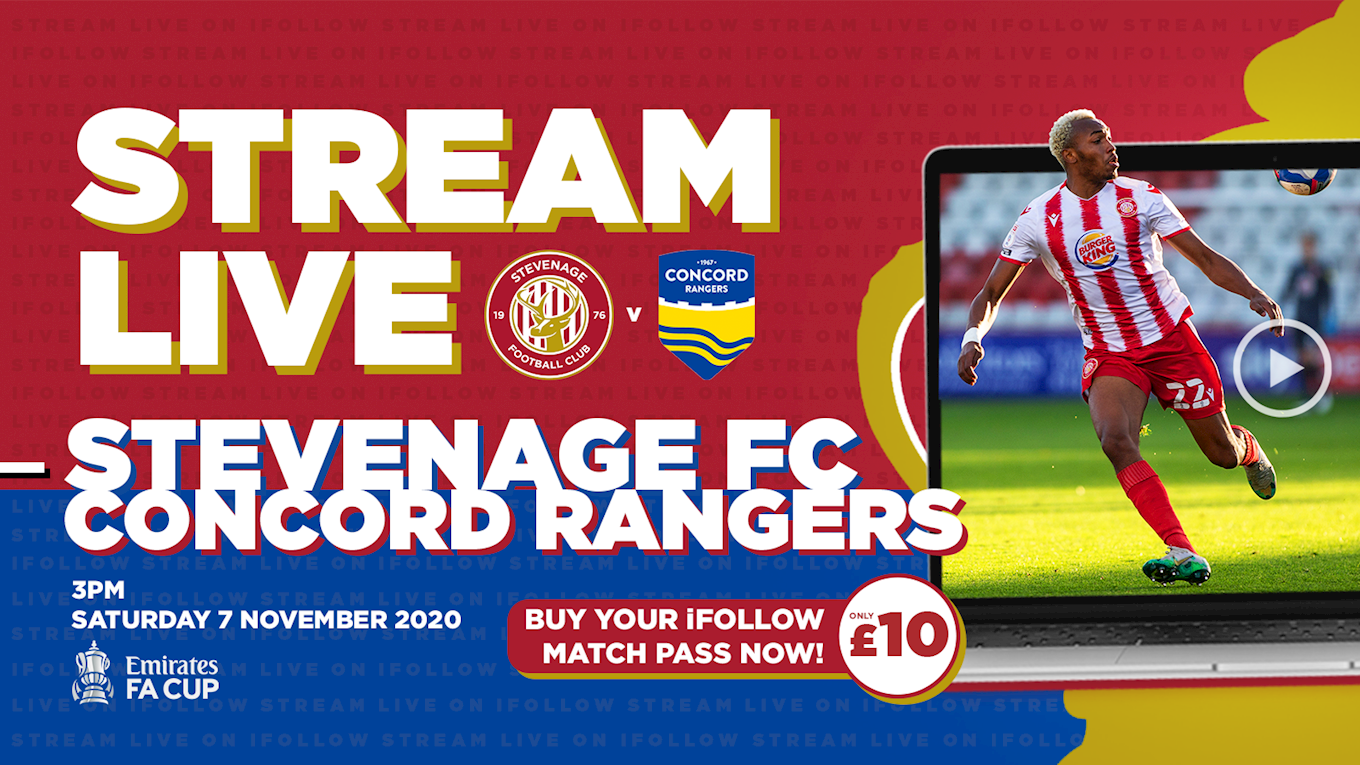 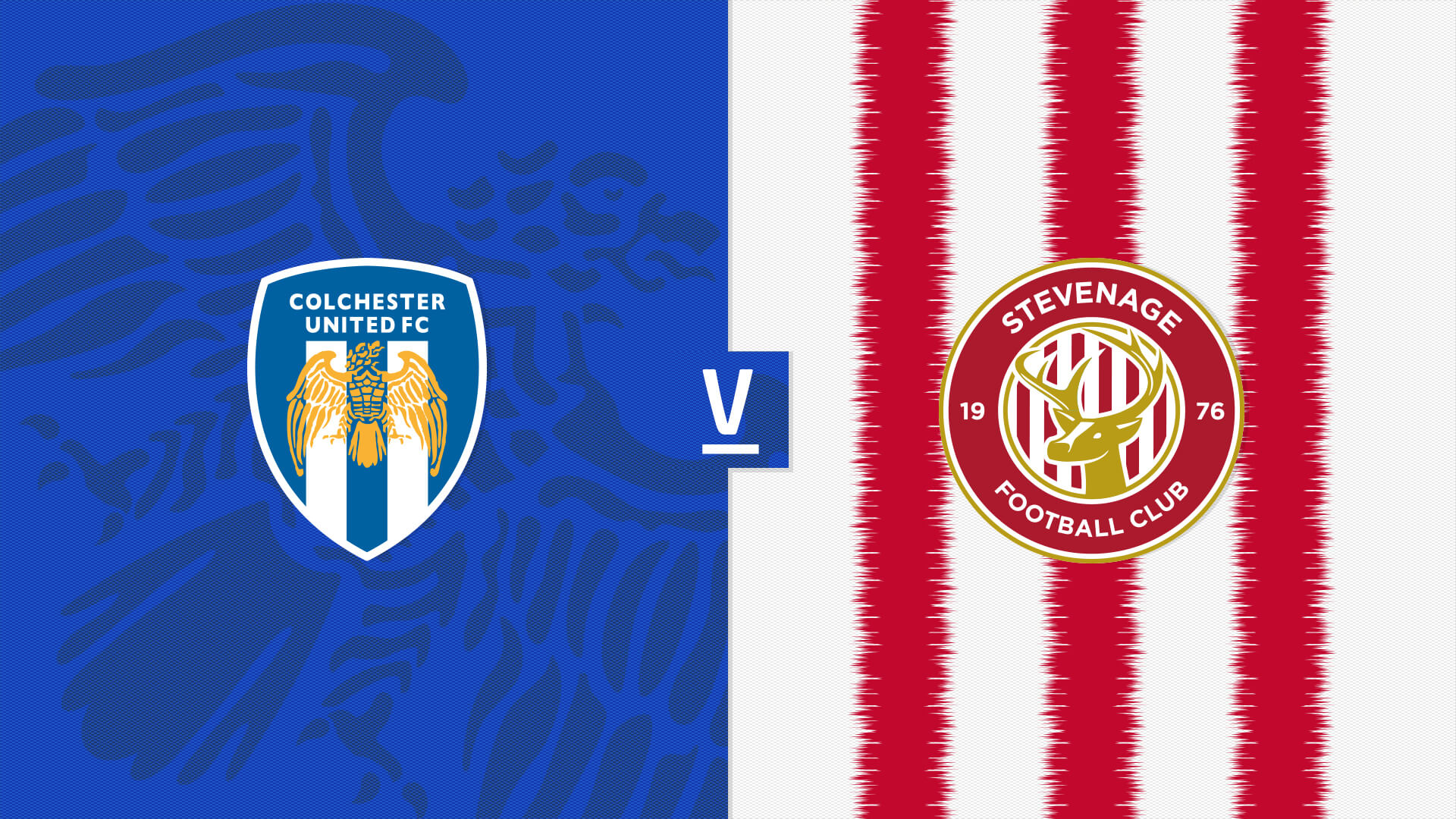 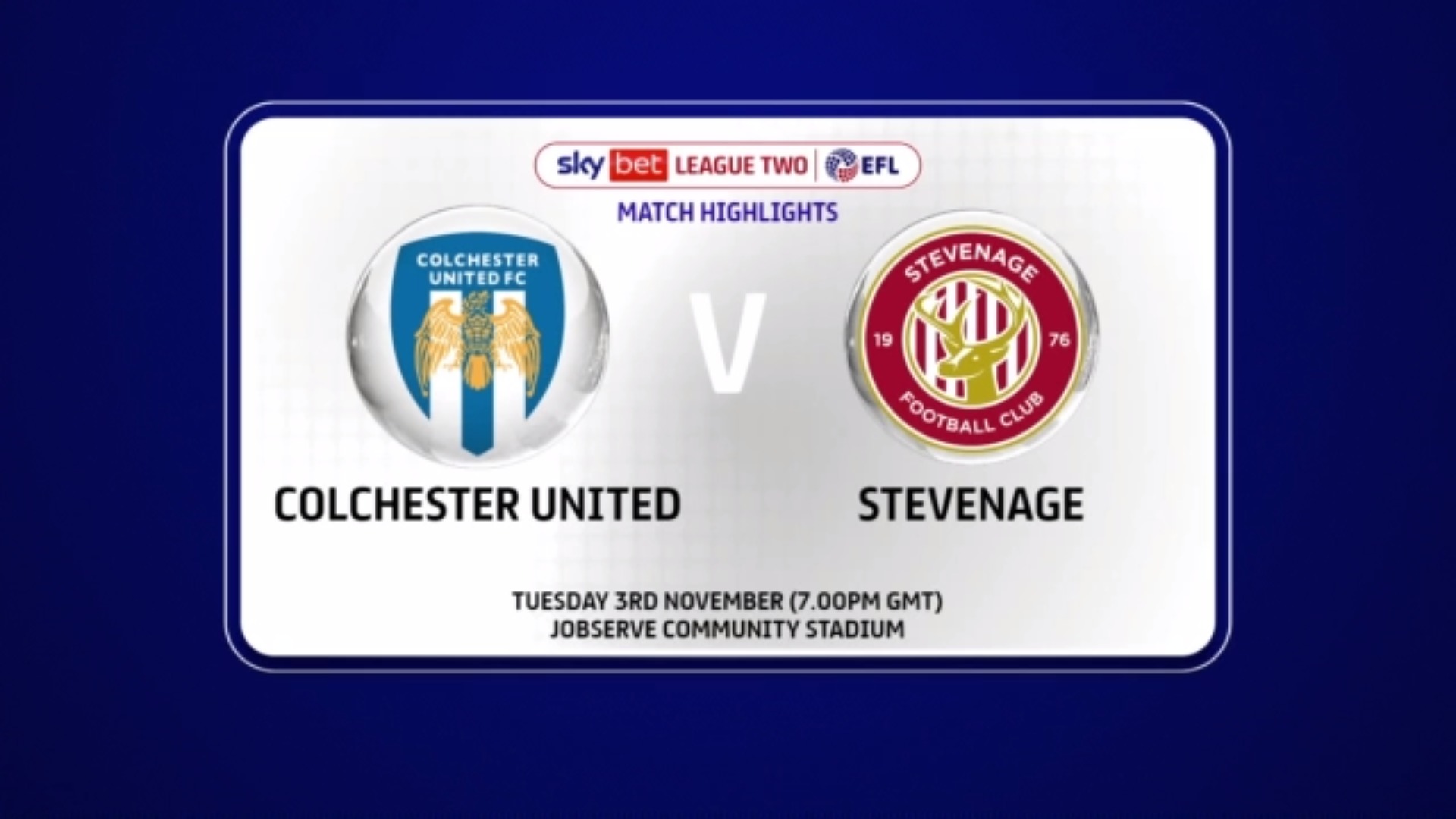 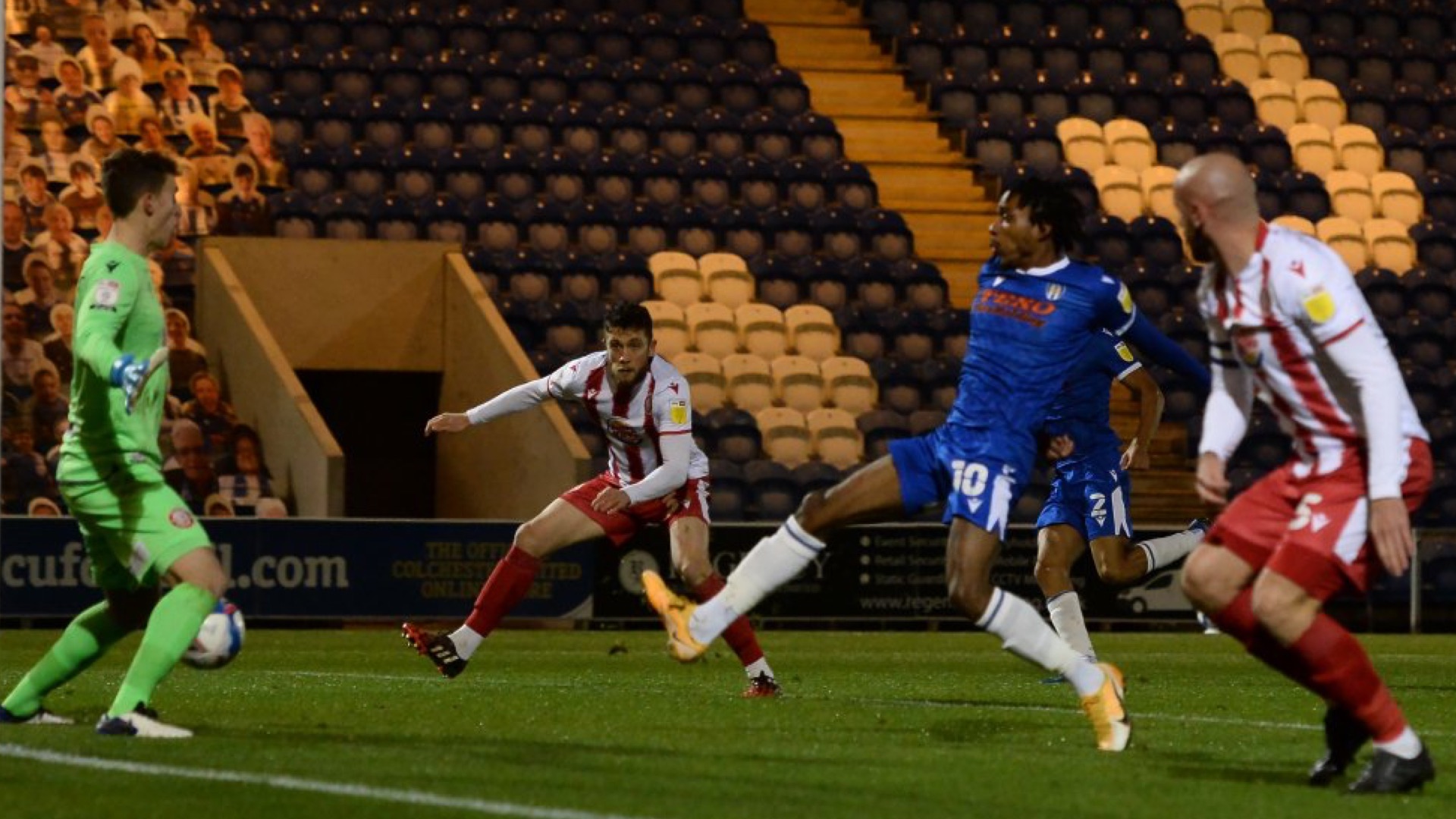