Despite a strong performance throughout the contest, Boro failed to find the all-important goal that their play deserved, and were made to pay in the end as the Cobblers won 4-2 on penalties.

Stevenage enjoyed a positive start to the first half which continued throughout the opening 45 minutes. Sharper, more positive and dangerous that their League One opponents, Boro looked more than a match for Keith Curle’s side.

Akinwande was arguably Stevenage’s brightest spark and nearly capitalised on a Cobblers mix-up just five minutes in – putting pressure on goalkeeper Mitchell and his centre-back from 45 yards out - but the Northampton pair were eventually able to clear. A few minutes later, Akinwande showed his pace to burst past two opposition defenders before drilling the ball across the box only to his cross cleared.

Boro kept the pressure on and soon after, List got in-behind the Northampton defence but after squaring it for Dinanga who was just a few yards out, but the striker failed to turn his effort on target.

Then, with 18 minutes gone, Akinwande had the best chance of the half, as he raced onto Jack Smith's pass that split the Cobblers defence but despite taking the ball past the on-rushing goalkeeper, a heavy touch allowed enough time for the scrambling defenders to get back on the line and block his goal-bound shot. The resulting corner came back out for Dinanga just inside the box but he dragged his shot wide of the near-post.

There was a lack of clear-cut opportunities throughout the remainder of the first half, but Boro would have been happy with their work, if only for the final moment in-front of goal.

The second half started in much the same manner and Hutton was first to threaten the goal, as he cut inside from the left hand side of the area before unleashing a powerful effort towards goal, which was well blocked by Northampton’s Bolger.

Less than 10 minutes later, List saw his own goal-bound shot blocked and on 69 minutes, Revell made his first substitutions as Carter and Newton came on for List and Dinanga.

Danny Rose had a rare chance for the Cobblers soon after, as his outside of the foot effort curled just over the bar and on 73 minutes, Iontton had the best sight of goal for Stevenage in the second half as he received the ball 10 yards out, but dragged his shot wide of goal.

Vancooten was forced off before the end of the contest as Read replaced the defender, and neither side could find a winning goal, as Stevenage faced the prospect of penalties for the third time already this season.

In the shoot-out, it was Northampton who prevailed, as Newton and Akinwande’s failed spot-kicks meant that the Cobblers progressed through to the next round of the competition. Attention now turns back to the league campaign, where Stevenage host Bolton Wanderers on Saturday. 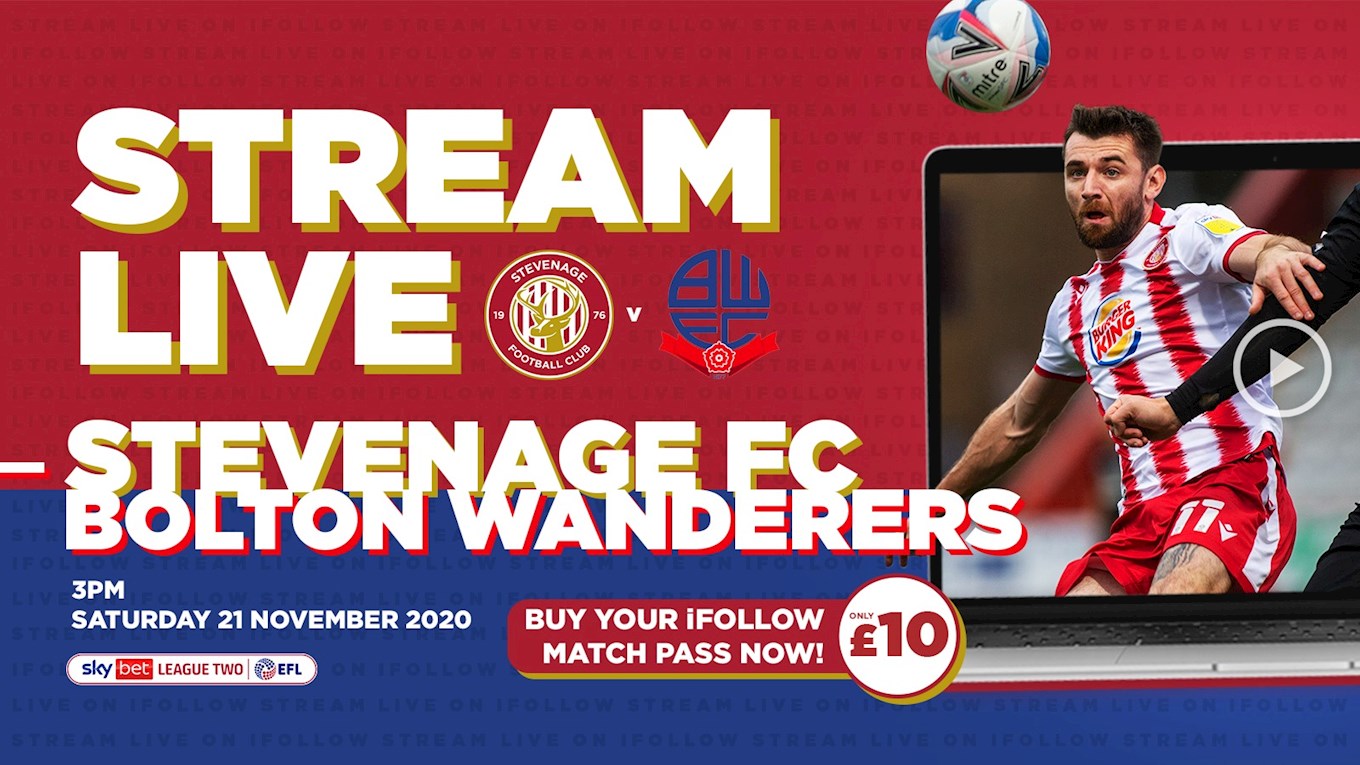 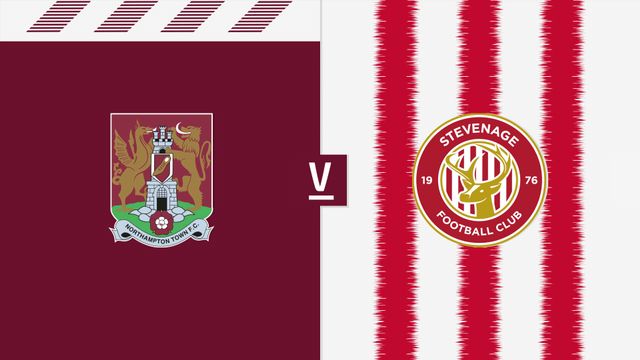 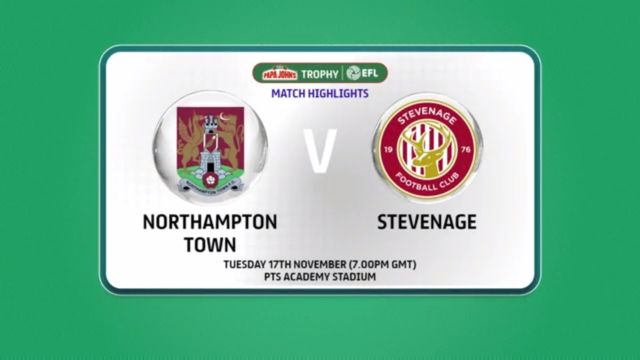 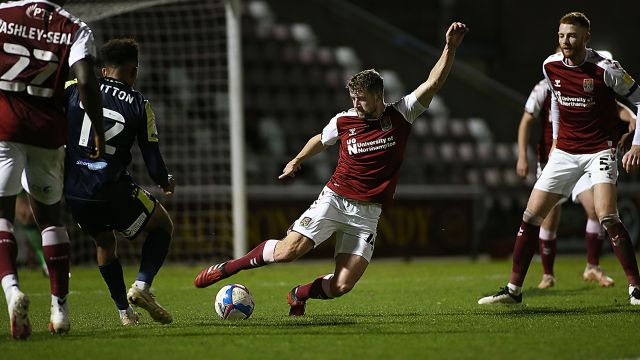