Stevenage clinched victory in Sky Bet League Two this evening, with Alex Revell's side winning 2-1 against Port Vale at the Lamex Stadium...

Boro produced a dominant performance for much of the contest and should have been out of sight, but a late Rodney goal for the visitors set-up a tense finish, which Stevenage successfully negotiated.

Four changes were made from Saturday’s loss with Luther James-Wildin returning from injury, whilst Romain Vincelot, Luke Prosser and Danny Newton were also reinstated into the team.

Stevenage started brightly and had the game's first major chance, when Tom Pett's across body strike was palmed to safety by Vale keeper Scott Brown inside the opening three minutes.

Boro started on the front foot, taking a well-deserved lead ten minutes in as Aramide Oteh collected the ball from a defensive mishap, striking and scoring emphatically from outside the box for his second goal of the season.

The opening twenty minutes provided plenty of promise for Revell's side, asking all the questions as a delicate over the top ball from Pett found an onrushing Danny Newton, volleying into Brown who parried the striker's effort away.

Boro were persistently pressing the visitors all over the pitch, showing the determination and desire that Revell wanted from his players after Saturday's defeat.

Newton had a decent penalty shout waved away by referee Paul Howard on 35 minutes after the striker was clipped from behind by a Port Vale defender.

The first half drew to a close and Boro came agonisingly close to doubling their lead with the final kick, as Newton failed to convert inside the box after a corner fell to the striker who miskicked the ball.

The second half commenced and Boro doubled their lead five minutes in, after Oteh found Pett who played Newton through with a perfectly weighted ball, rounding the goalkeeper before calmly slotting home for his first league goal of the season.

Boro were flourishing, playing with confidence and their heads held high creating plenty of chances in the final third. Stevenage were given the perfect chance to end the game on the 60-minute mark, as Newton pounced on a Nathan Smith slip, shooting into the chest of an onrushing Brown with Oteh failing to capitalise on the rebound.

The chances kept on coming for Boro as Jack Smith unleashed a ferocious strike that went narrowly wide of the post, and Oteh tested Brown once more with a low driven shot was easily saved. 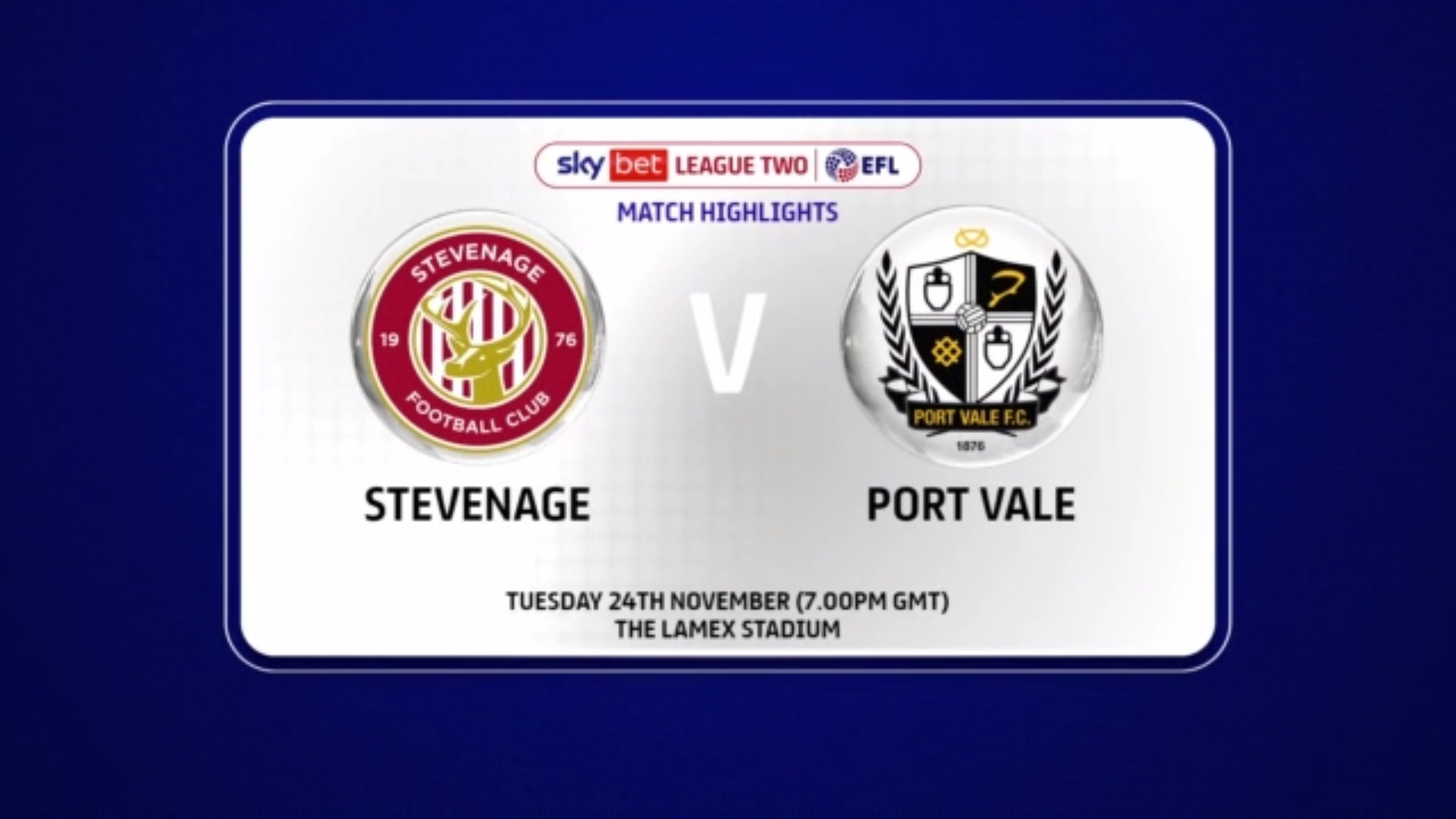 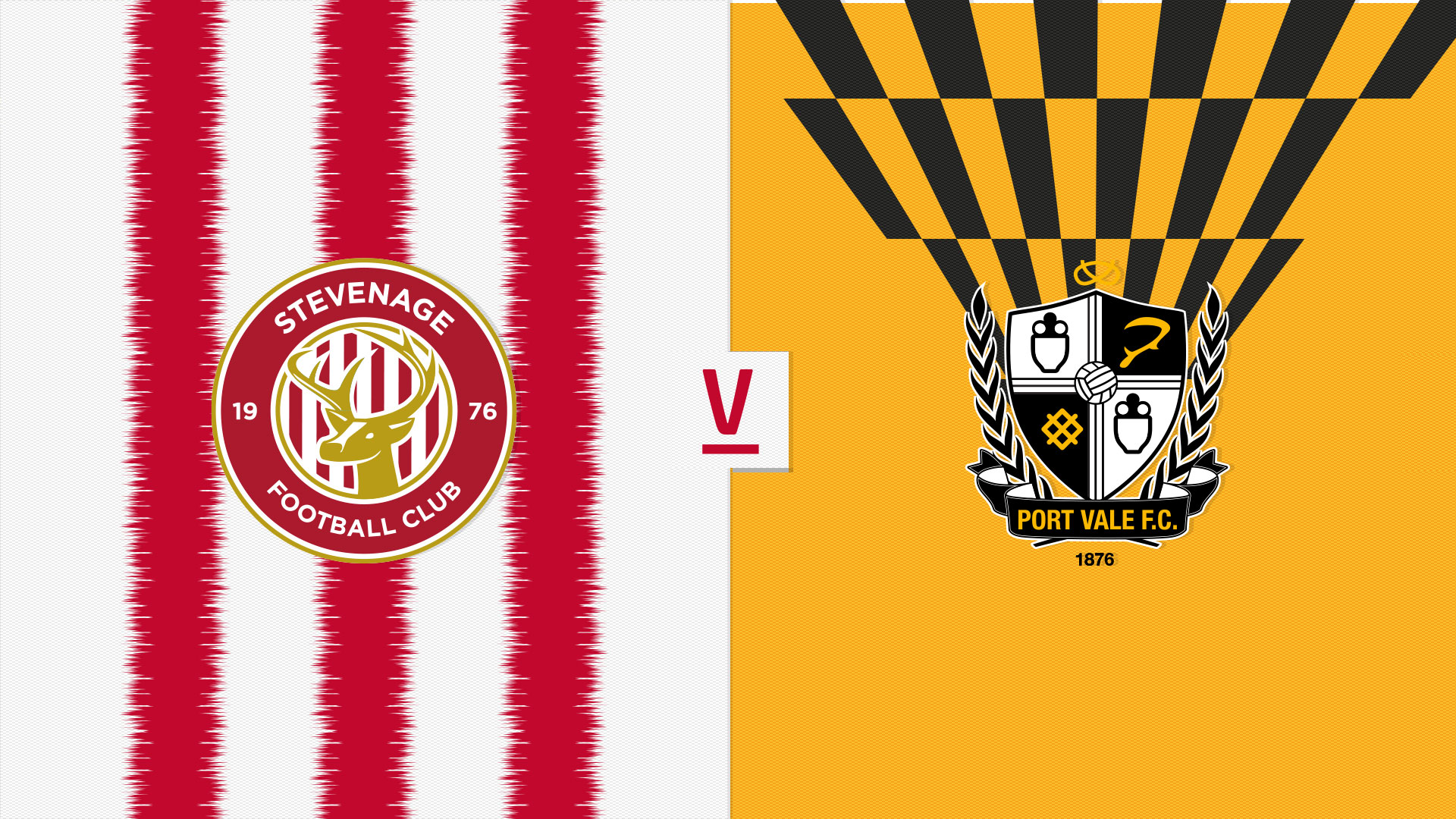 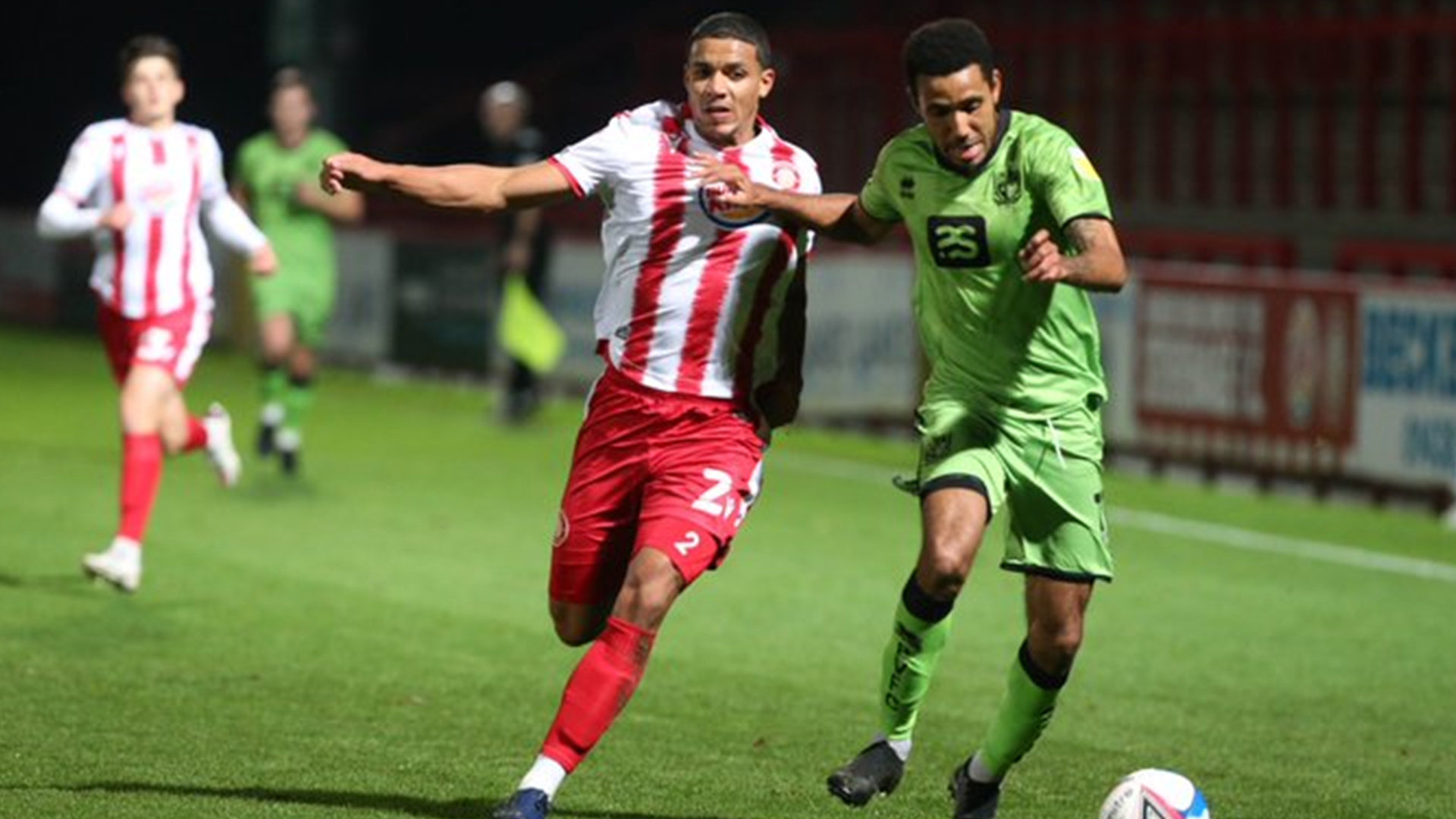