Stevenage suffer defeat on the road in Gloucestershire, as Forest Green Rovers earn all three points at The Innocent New Lawn...

Jake Young’s first half opener was enough for the hosts to get them over the line, as a brave and battling Boro could not find a way through the sturdy Rovers defence.

Alex Revell named an unchanged eleven to the side who took a clean sheet and point away from Mansfield last Saturday, with Jack Smith, Ross Marshall and Inih Effiiong maintaining their place in the new look three-at-the-back formation.

New signing Aramide Oteh was named on the bench after joining on loan from QPR on deadline day, as well as Elliot Osborne coming back into the eighteen after a spell on the side-lines.

It was a competitive first half in Nailsworth, with both sides playing the same formation and matching each other tactically. Stevenage were enjoying their time down the left flank with Remeao Hutton and Jack Aitchison finding space out wide, yet as were Forest Green on the opposite side.

The hosts had a penalty shout early on when Luther James-Wildin and Jake Young collided on the by-line, but referee James Bell was having none of the Rovers’ appeals.

Stevenage’s first real sight of goal came a third of the way into the half, when a long Remeao Hutton throw was flicked on by the head of the towering Inih Effiong, and latched onto by Elliott List. The forward took the ball in his stride and flashed past ex-Boro man Chris Stokes, before his shot on goal from inside the box ricochet off a defender and back off List and behind.

Moments later, Forest Green withstood the Stevenage pressure and sprung a counter attack after a well-dealt with away set piece. Jake Young took the ball in his stride before cutting inside onto his left and placing into the top right corner. Stevenage were behind at the League’s second-best defence.

For large parts of the first half, there was nothing to split the two sides. Inih Effiong was causing a nuisance of himself inside the Forest Green box, while Aaron Collins missed a sitter from six yards down the other end, after some tireless work from another Stevenage expat, Jamille Matt.

Half chances came and went as the first period petered out for both sides, with the hosts standing firm and professional towards the break.

Five minutes into the restart, there were some half-hearted appeals for a penalty from the away dugout, after Elliott List had found space inside the box, before tumbling over with an FGR defender. The referee deemed this too soft and play continued.

Alex Revell made the bold move of a double substitution just after the hour mark, with Ben Coker and debutant Aramide Oteh replacing Remeao Hutton and Scott Cuthbert. Elliott List moved to wingback and Luther James-Wildin centre half, as Stevenage pushed for a leveller.

With twenty minutes to go, Inih Effiong had the ball at his feet where he likes it – inside the six yard box – but Chris Stokes defended like a man possessed and nipped the ball from Effiong’s feet just a the trigger was being pulled.

An Arthur Read challenge ignited a fully-blown Forest Green off-the-training-ground appeal in an attempt to get the young midfielder sent off for what was a yellow card offence, as Mark Cooper and his men managed their way towards the ninety minute mark.

The introduction of Danny Newton was the final throw off the dice, and almost the difference maker as the forward struck towards goal from the edge of the box, only to see it nestle in Luke McGee’s arms.

Stevenage continued to push right until the last kick of the game, but ultimately came away from Nailsworth empty-handed.

In brighter news, Alex Revell’s men only have until Tuesday to put this game behind them, as Newport County visit The Lamex Stadium under the lights. 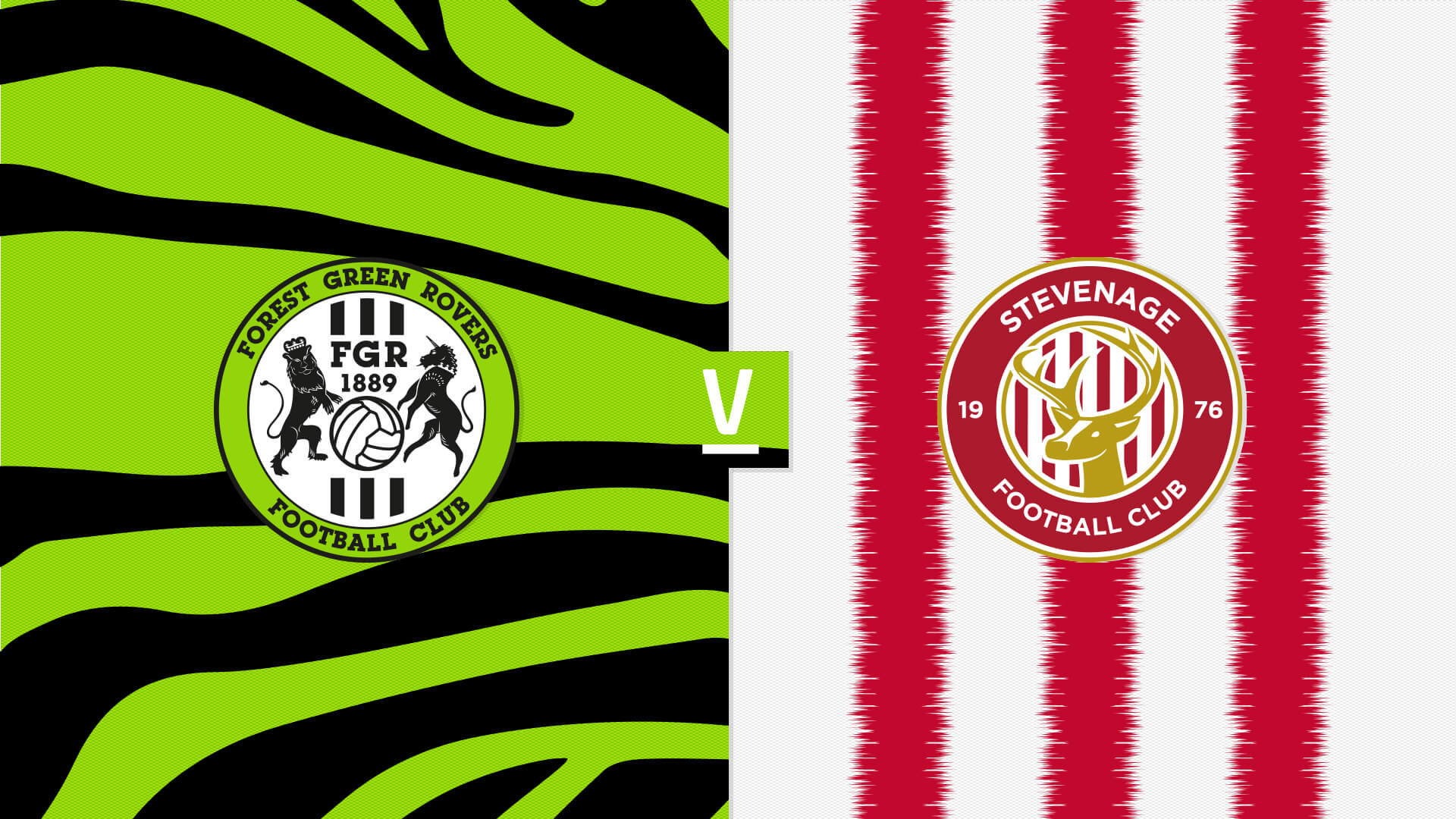 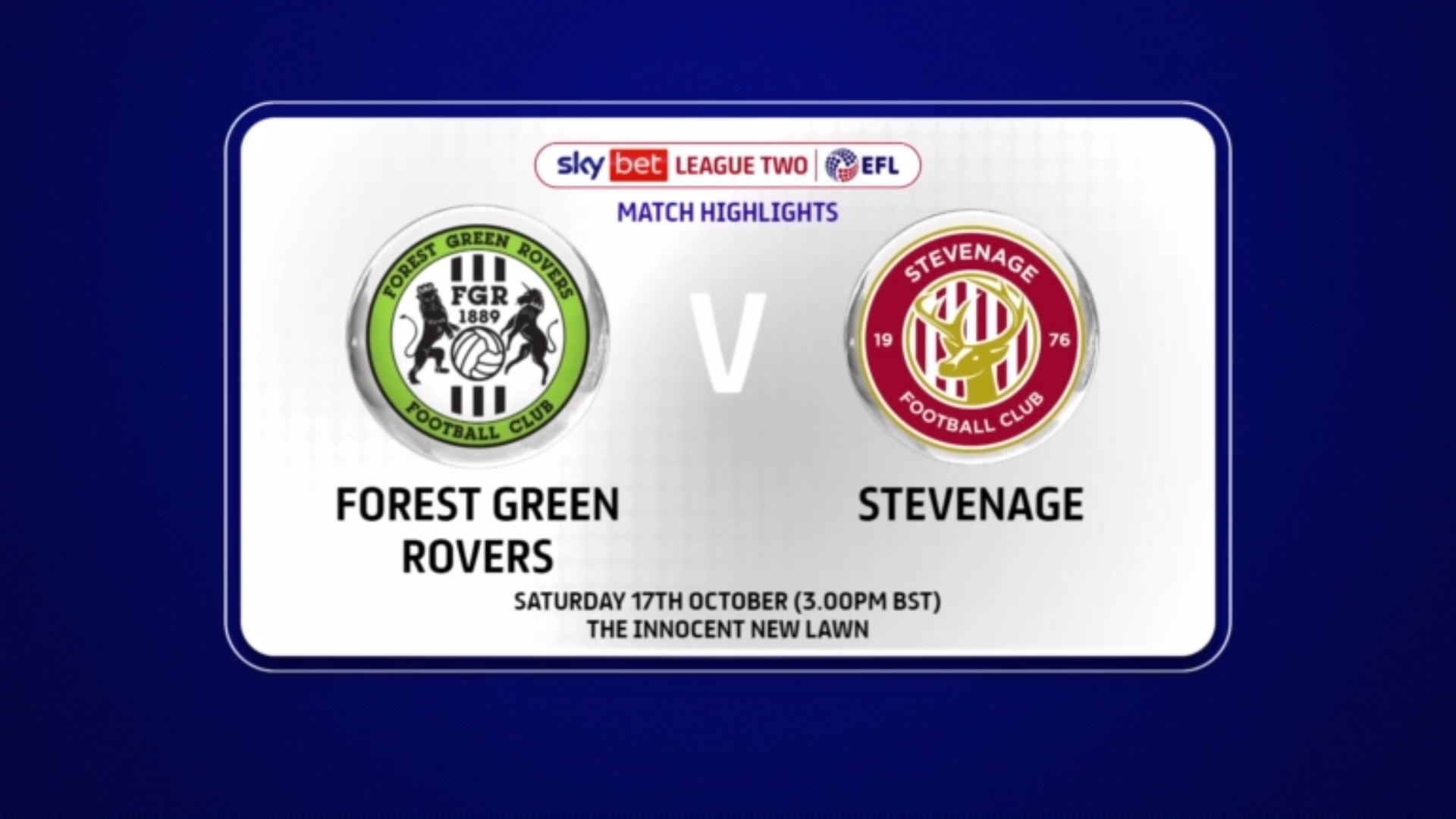 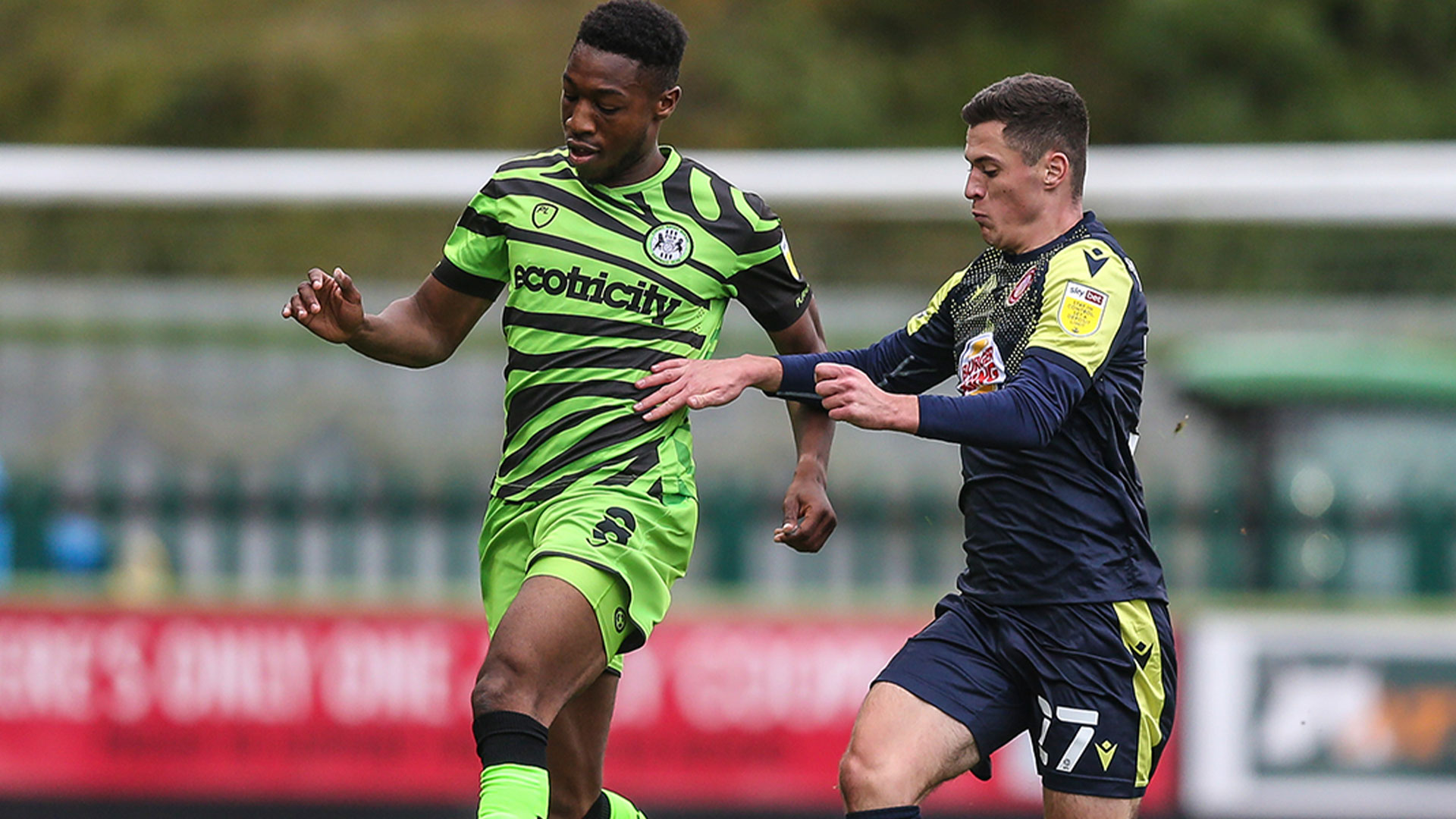