Stevenage were defeated at the Lamex Stadium on Tuesday night, losing 1-0 against Newport County who remained joint-top of the Sky Bet League Two table...

Stevenage started well and it was almost a dream start, with Jack Aitchison’s lofted through ball reaching an onrushing Danny Newton who opted to chip Nick Townsend in the Newport goal, but his delicate effort coming off the crossbar. Aitchison reacted quickly to the rebound, but his effort could only hit the side netting.

Newport reacted with pace, causing Boro problems and in the sixth minute, Liam Shephard darted into the box and was brought down by Ben Coker, leaving referee Lee Swabey little choice but to award a penalty. Tristan Abrahams stepped up and coolly converted for his third league goal of the season.

Aitchison showed plenty of promise for Stevenage in the first half, and found Newton on the edge of the Newport box, who pulled the ball back to an unmarked Romain Vincelot who volleyed over.

Persistent pressing from Stevenage forced a corner after 30 minutes, with a floated ball reaching Vincelot who cushioned the ball back to Elliot Osborne who eventually fired over. Newton had the half’s last attempt, running across his marker before unleashing an effort that went just wide of goal.

The second half commenced and Stevenage found space early on, as Aitchison darted forward and crossed for Arimide Oteh in the box, who had a shot saved by Townsend which Newport managed to clar.

Stevenage continued to attack in their search for an equaliser and on the hour mark, Osborne threaded an intricate through ball into Oteh who held off his man before shooting into a Newport defender. It was better from Boro in the second half, who pushed the visitors back but still found it difficult to create that golden opportunity to make the difference.

Newport pressed for a second goal and a 70th minute corner looked to be on its way to Joss Labadie, but the ball only managed to clip Labadie’s head and Cuthbert cleared to safety.

Stevenage’s hunt for an equaliser continued to intensify with Remeao Hutton delivering a cross on 80 minutes, which had to be punched away by a pressured Townsend. Newton also had a chance seconds later but failed to convert from a dangerous Aitchison cross.

Newton had two chances in the 85th minute, as Stevenage piled men into the box with the striker miskicking the ball both times under Newport pressure.

Boro continued to push for the equaliser, but in the end a lack of quality showed on a frustrating night as Newport gained three points, making it four league wins in a row for the Exiles. 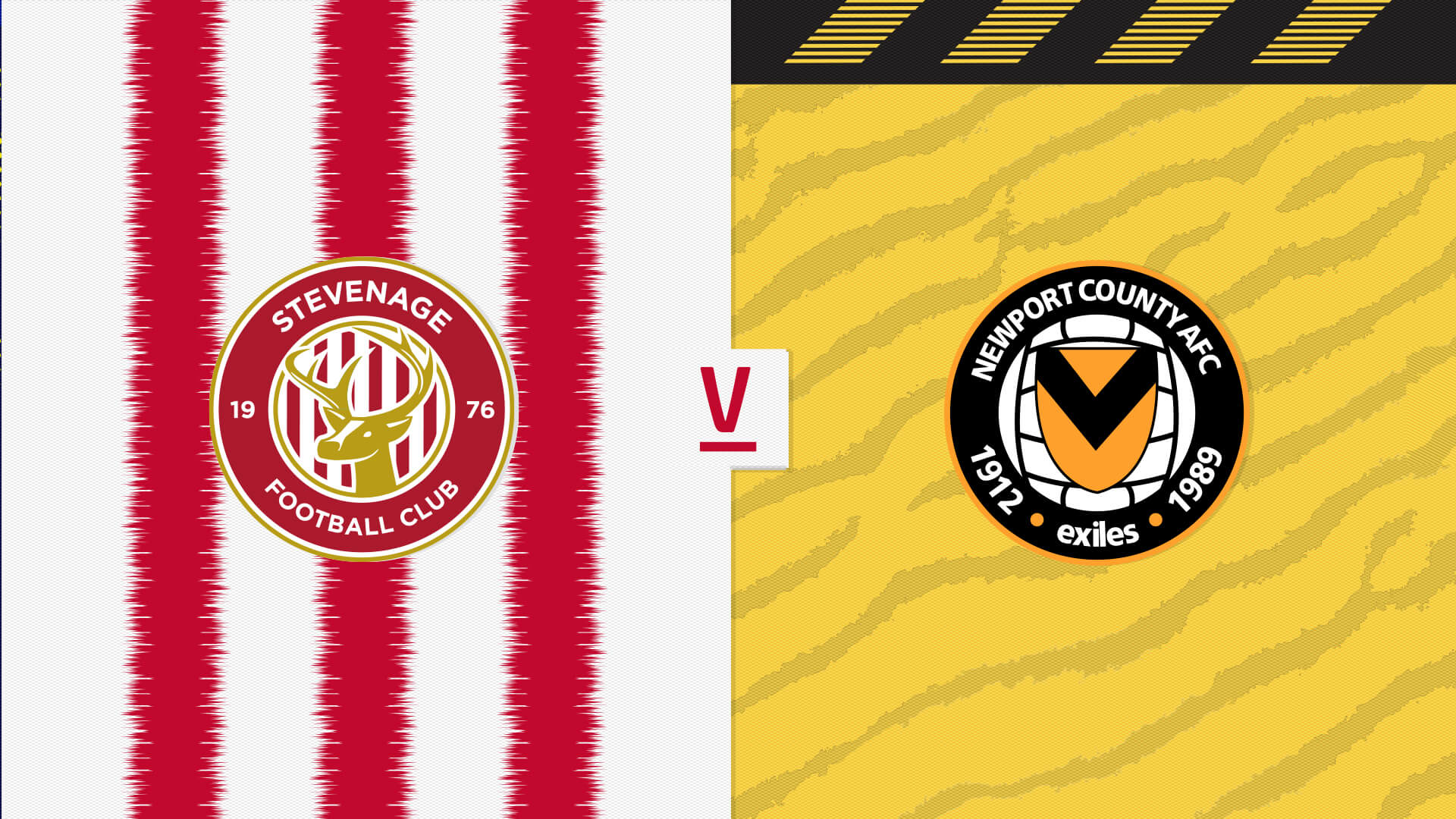 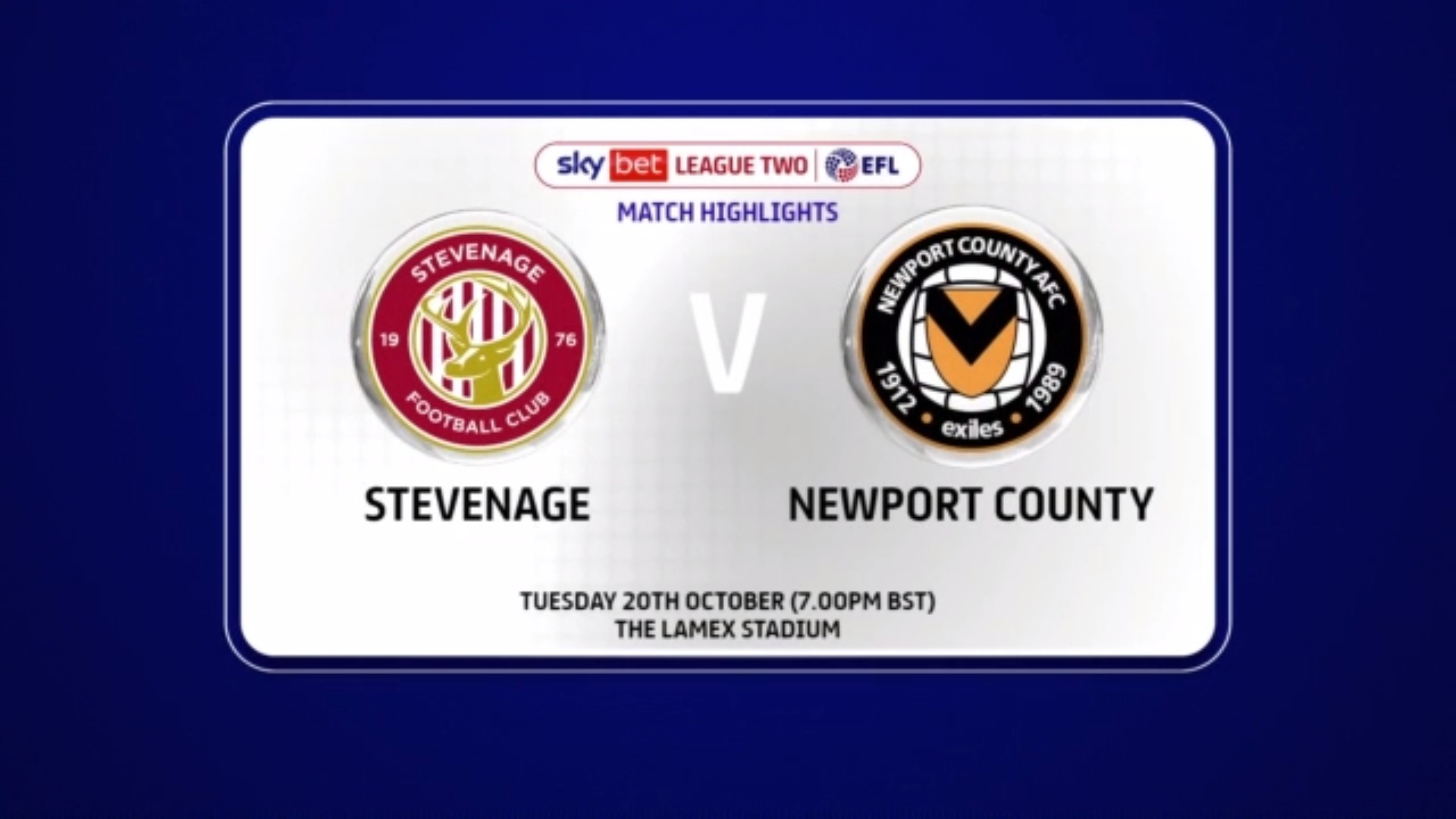 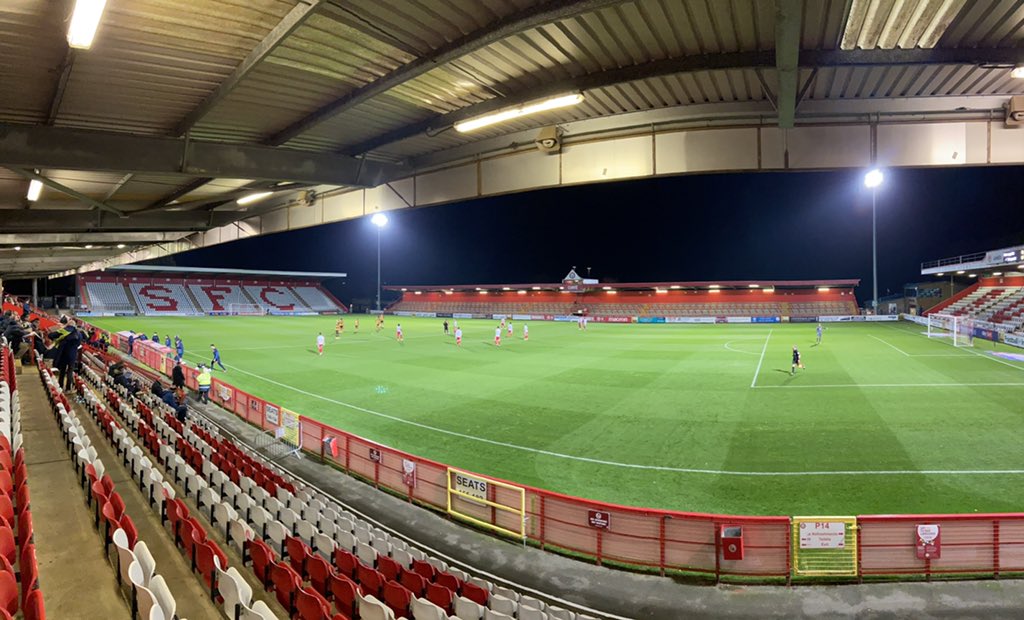