Alex Revell’s side prepare for the opening clash of the 2021/22 Sky Bet League Two season against Barrow AFC, after an encouraging pre-season of the back of last year’s strong finish.

The Bluebirds' first season back in the fourth tier of English football ended with survival under caretaker manager Rob Kelly, ending a 48-year absence from the Football League.

With 14 goals in all competitions, forward Scott Quigley became Barrow's top scorer, however he left the club in July for an undisclosed fee to return to non-league with Stockport County.

Alex Revell will be without both Arthur Read and Brad Barry as the pair continue to work at Bragbury End to regain match fitness.

All tickets must be purchased before reaching the Digital Turnstiles (open from 1.45pm) either online or from the North Stand Ticket Office.

Barrow supporters have been allocated the full South (Away) Stand at The Lamex Stadium. 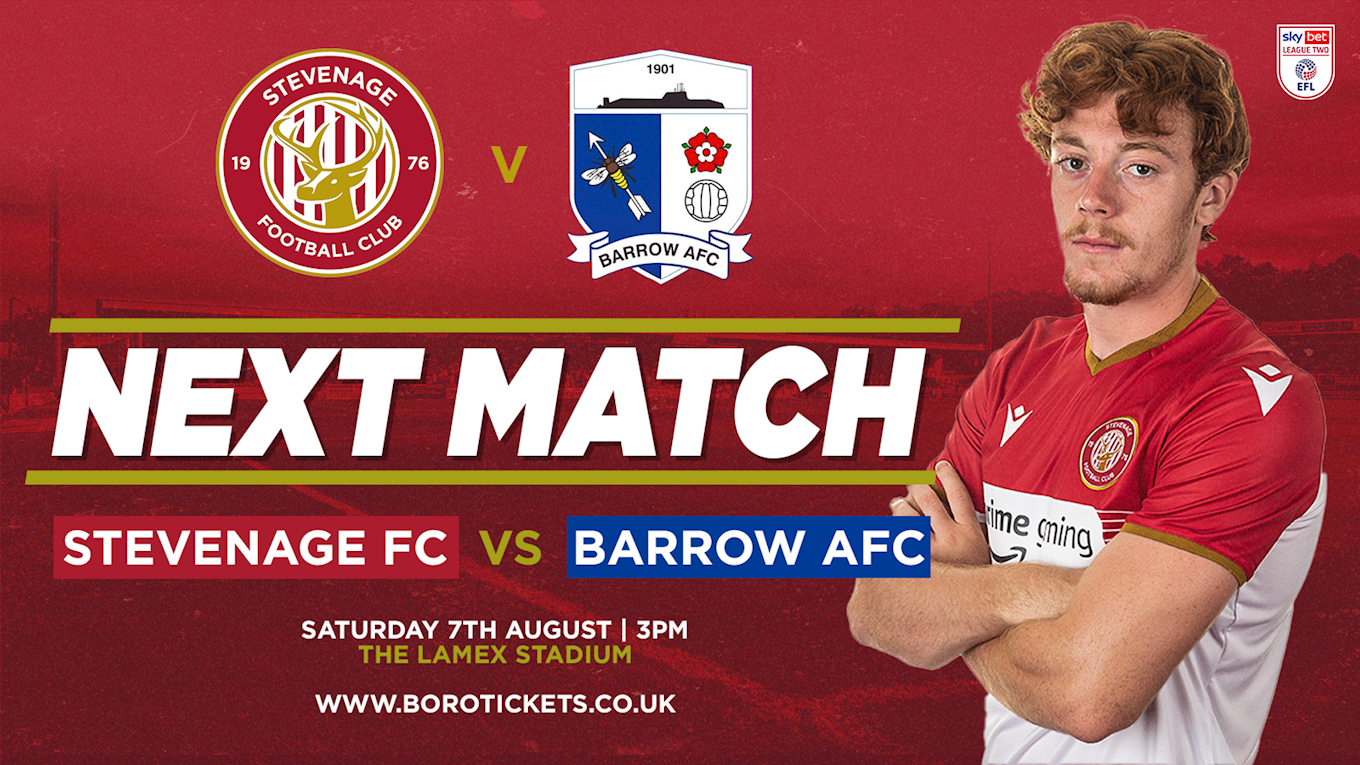 A second half stunner from Jake Reeves earned Stevenage their first win of the season, and the first in front of fans in 651 days…

The same back four that finished last season remained in Ben Coker, Terence Vancooten, Scott Cuthbert and Luther James-Wildin. Taylor and Reeves were joined by Elliot Osborne and Chris Lines in the middle, with Luke Norris completing matters up top.

The Lamex Stadium rocked once again as supporters returned for the first time in 245 days, along with the travelling Barrow fans who were experiencing the Bluebirds first Football League game with fans since 1972.

Ten minutes in, and Stevenage had a good case for an early penalty. Luke Norris looked to be getting on the end of a cross from the right – before being hurled down by a Barrow defender. The referee had a look but was not interested in any decisions early on.

It was a testing opening few moments for both sides, as the players were getting used to the occasion of a full Lamex Stadium once again. Possession was a battle in the middle of the park, and it took until the half hour mark for the first effort on target.

Josh Kay found space on the edge of the Stevenage box, but Joseph got down well to his right to keep the effort away from goal.

Ten minutes later, Stevenage went their closest to a goal in the first half. With his back turned away from goal, Luke Norris managed to spin his marker inside the area and create space for himself. The forward took aim but fired high and wide past the woodwork.

Half-time came and the sides were level, but three yellow cards for Barrow summed up the main story of the first 45.

A minute into the restart, Stevenage had their first goal of the 2021/22 season. After fantastic play from Jamie Reid high up the field, the ball was cutback to Jake Reeves to fire into the roof of the net from inside the box. The Lamex Stadium erupted, as the home fans saw their first goal in the league since January 2020.

Fifteen minutes later, Barrow went close to an equaliser. After some patient Barrow build-up play, Josh Kay had the chance to level from inside the box – however Joseph Anang covered his angles well and forced the shot wide.

Down the other end, Jamie Reid battled his way through on goal before Festus Arthur quashed any danger by recovering well and playing the ball to safety.

With twenty minutes to play, Elliott List and Charlie Carter entered the fray. The pair were straight into the action after combining well and forcing Kgosi Nlthe into a foul and fourth yellow card for Barrow.

As the clock ticked down towards the eighty minute mark, Luther James-Wildin had the chance to put one past ex-teammate Paul Farman, who characteristically leap from his goal line to smother the shot.

Jamie Reid was next to test Farman, with a stinging left footed shot fingertipped over in added time. The forward then had another chance seconds later, but this time fired over.

The East Terrace continued singing, shouting and stomping Stevenage to the final whistle, as three fantastic points got Alex Revell’s reds off to the perfect start.

Just the small matter of Luton Town on Tuesday next.

Stevenage start their 2021/22 Sky Bet League Two campaign at The Lamex Stadium this Saturday with the visit of Barrow AFC...

After wrapping up pre-season with a 2-0 win at Dover Athletic last weekend, Alex Revell's men kick-off the new league season in front of home support for the first time since December 2020.

2019/20 Season Ticket holders have up until August 6th to renew their ticket for the 2021/22 season, before the seat is released for General Sale.

Barrow and Port Vale supporters have been allocated the full South (Away) Stand at The Lamex Stadium. Away supporters are required to purchase their tickets through their respective clubs. 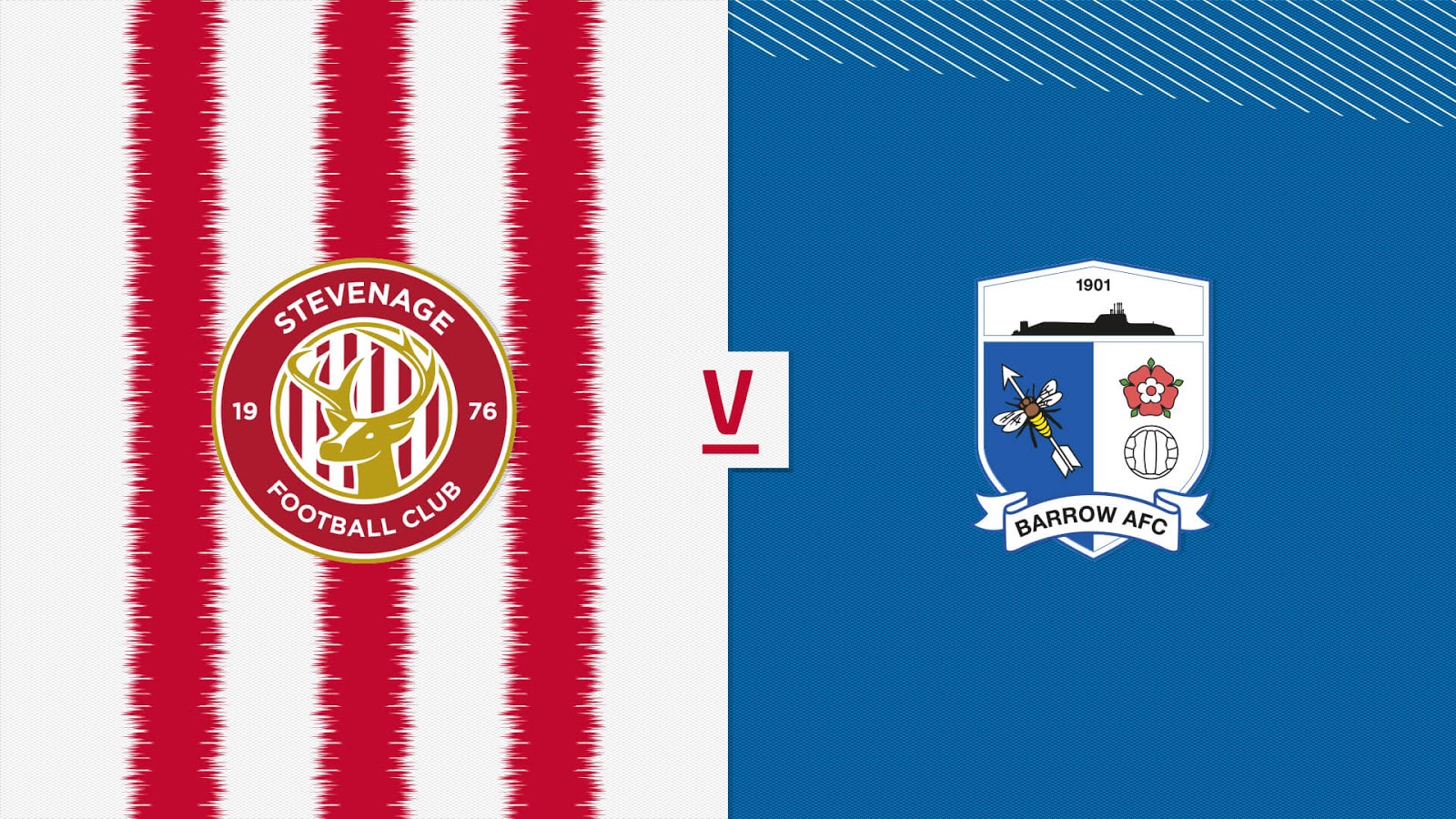 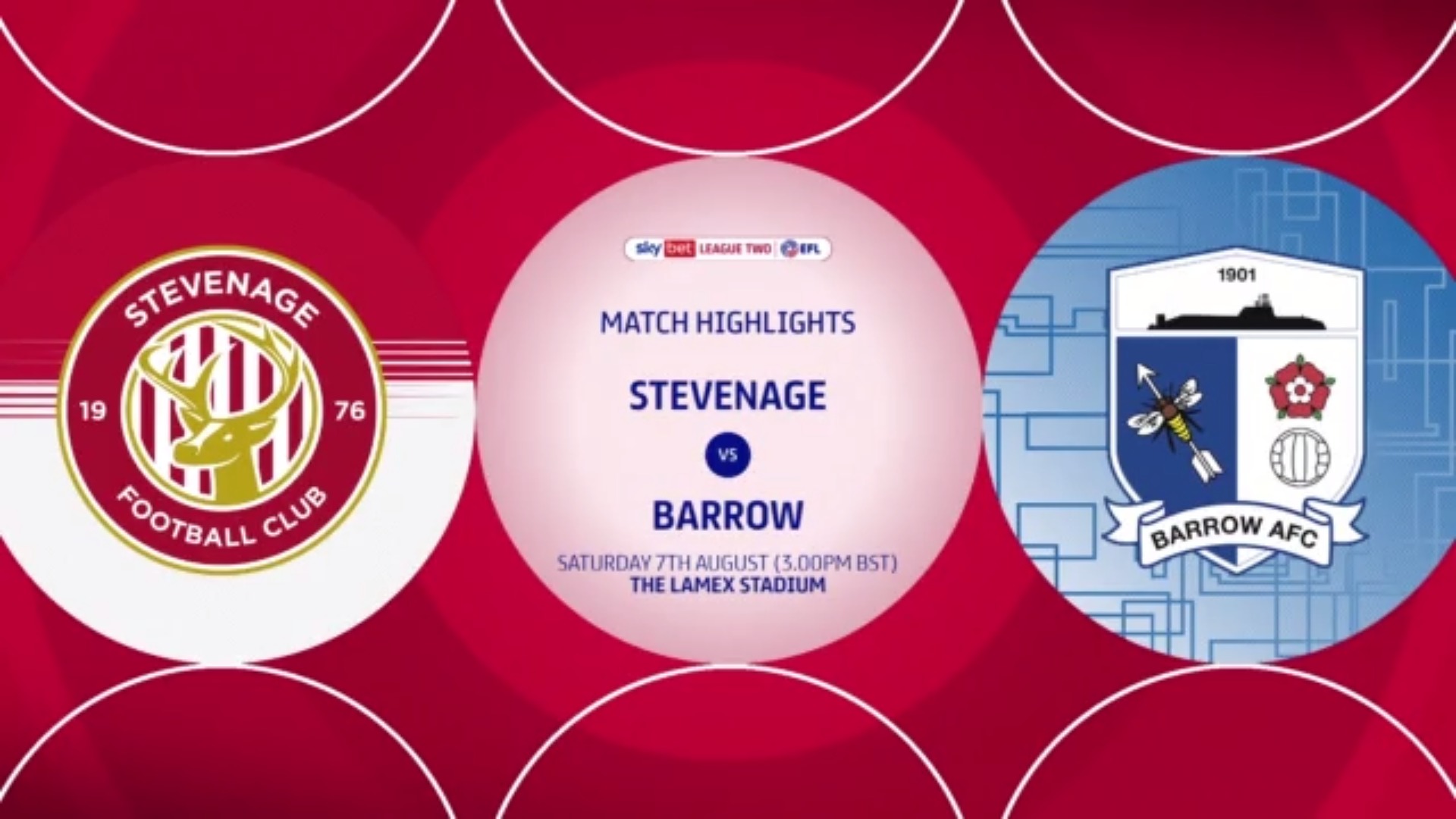 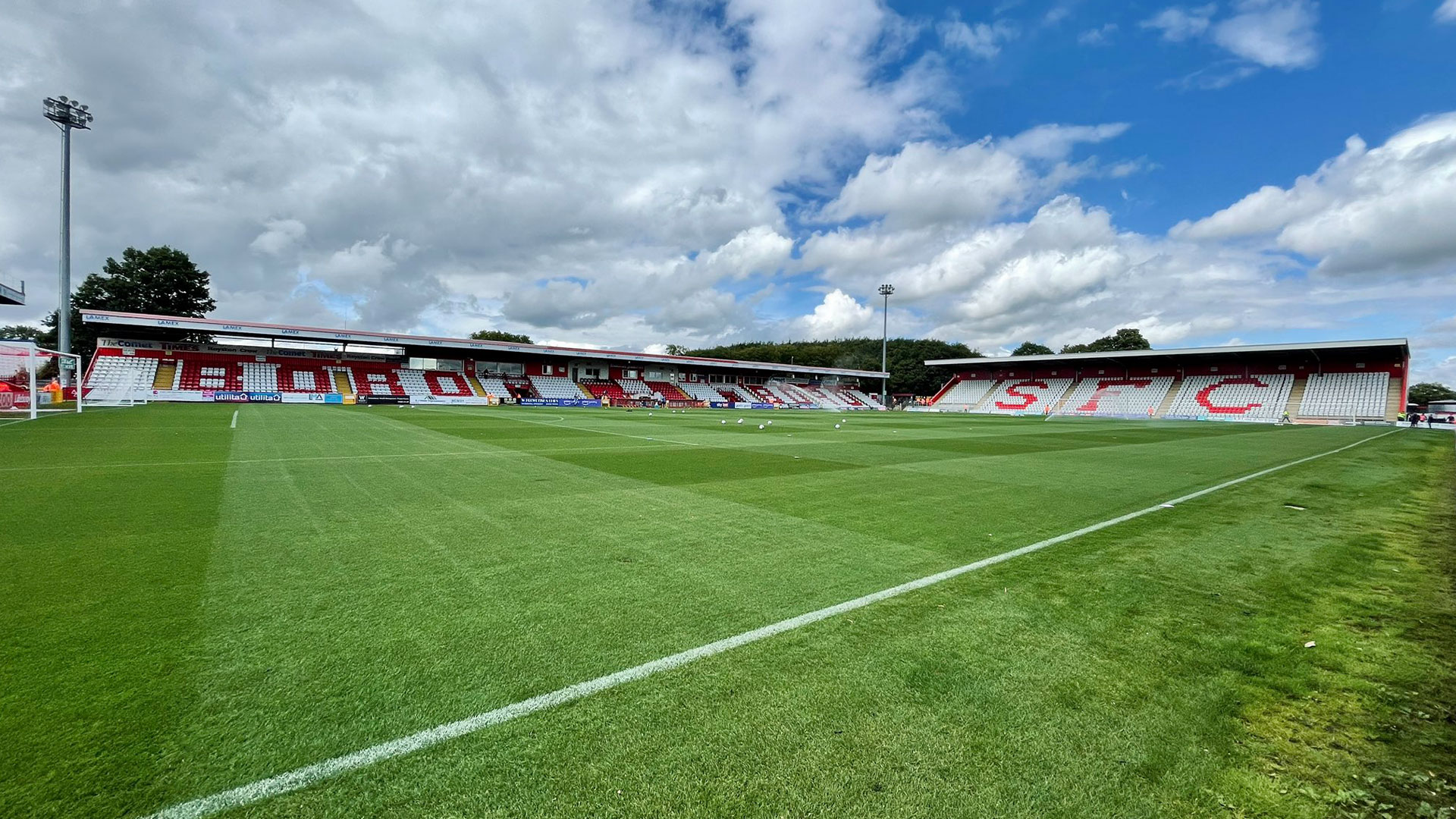