West Ham loanee Joseph Anang started between the sticks behind a back four of Ben Coker, Ross Marshall, skipper Scott Cuthbert and a trialist right back.

Chris Lines and Alfie Williams sat in the middle of the park, flanked by Elliot Osborne and Jake Reeves behind the strike partnership of Elliott List and Harry Draper.

Playing in front of a crowd of 761, the atmosphere felt more like a league game than the first of pre-season. Boro fans had taken their place on the bank behind the far goal, singing and chanting in their numbers for the first time together since December 2020.

Even though Hitchin Town had already played two pre-season games prior, Stevenage started the brighter of the two. Ben Coker’s cross found Harry Draper in the opening few minutes, but the young striker could only head wide.

Draper then had another effort three minutes later, his rebound cleared of the line after Elliott List’s strike was originally saved by ex-Stevenage man Charlie Horlock.

Quarter of an hour in, Hitchin threatened for the first time after a quick breakaway from Rio Dasilva before Stevenage regrouped well to deny any danger.

Elliot Osborne’s glancing header fell just wide before Alfie Williams tried his luck from distance with a thirty-yard half volley stopped by Horlock on the second attempt.

Just after the half hour mark, Stevenage had their deserved lead. Of all players, it was ex-Hitchin Town loanee Harry Draper. Turning on the edge of the box, the forward unleashed a thunderous strike with his right foot, giving Horlock no choice but to watch it sail into the top right corner. Revell’s side had their first goal of pre-season and what a strike it was.

Ahead at the break, Alex Revell named a completely changed eleven for the second period.

With a trialist in goal, the new look back four included Luther James-Wildin, Terence Vancooten, Luke Prosser and another trialist. Jake Taylor and Jack Smith patrolled the middle of the park, with Arthur Read and Charlie Carter in the number tens positions just in front. Yasin Arai and James Daly completed the eleven up top.

From the off, James Daly looked to use his electric pace and get in behind the Hitchin defence. Minutes into second period Arthur Read burst forward from midfield before playing through the ex-Bristol Rovers striker Daly, who could only fire wide in the one-on-one situation.

After Charlie Carter fired his freekick just over from twenty yards on the hour mark, Stevenage then went close again to doubling the score.

Jake Taylor already looked impressive in the middle of the park and showed his know-how when winning the ball back high up the pitch before playing the ball into the danger zone. Both Charlie Carter and Yasin Arai had a number of attempts at goal, but a combination of Hitchin’s defence and the crossbar kept the difference at just one goal.

James Daly and Luther James-Wildin went close for Stevenage with twenty minutes to go, as Alex Revell’s side continued to dominate at Top Field.

With five minutes to go, James Daly tried an audacious volley with his left foot from Luther James-Wildin’s cross, forcing Charlie Horlock into another top save. The striker then had another effort as his header from the resulting corner flew just over the crossbar.

Terence Vancooten was the next player to test the hands of Horlock with a strike from the edge of the box, but Hitchin Town stood firm to keep the difference at just the one goal.

Stevenage’s victory earnt Alex Revell the perfect start to pre-season, with St Albans City the next test on Wednesday.

Alex Revell's men make the short trip to Top Field to take on The Canaries on Saturday 10th July for a 3pm kick-off. Tickets must be purchased online in advance, and are detailed below:

Further details regarding ticketing for all fixtures will be announced in due course. 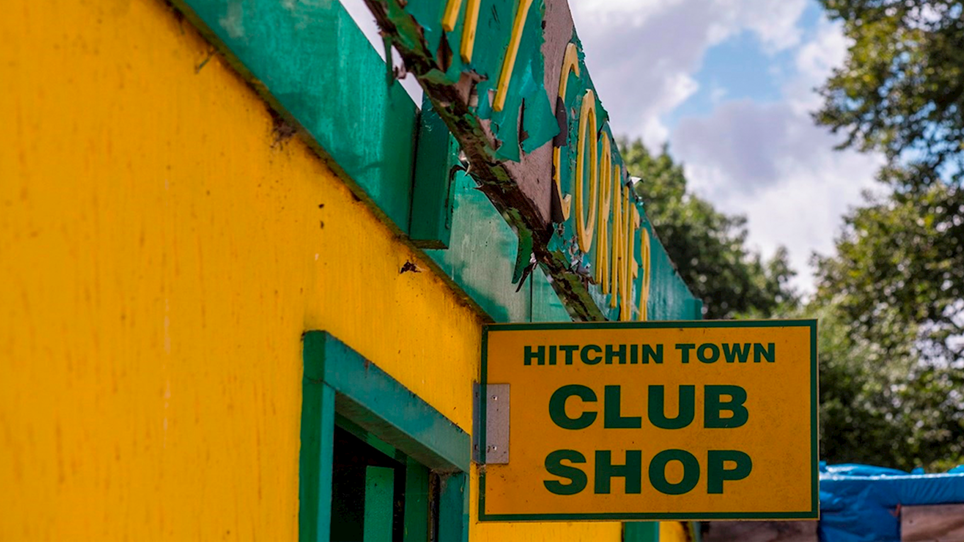