Paul Tisdale names just one change from Saturday's draw at Leyton Orient, with Jamie Reid coming back into the starting eleven in the place of Elliott List. 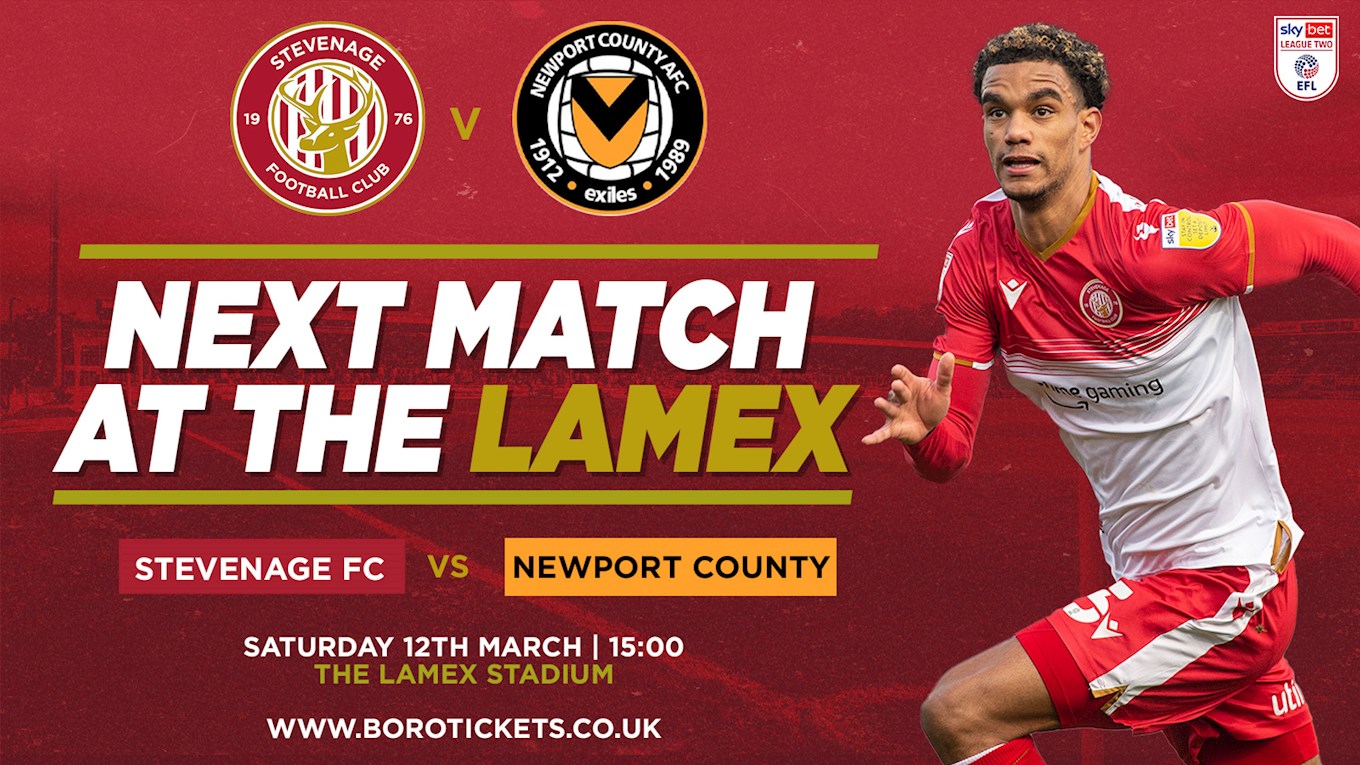 Newport County take all three points from Stevenage through goals from Rob Street and Ryan Haynes...

Stevenage returned to The Lamex after heartbreak in East London last weekend, looking to take some points from promotion-pushing Newport County. Paul Tisdale’s side consisted of just one change from that day with Jamie Reid replacing Elliott List in attack.

The opening five minutes went mostly Newport’s way as Boro’s defence were put under pressure immediately. A ball was whipped into the Stevenage area with no one able to get a touch on it. Up the other end, Jake Taylor had Boro’s first sight on goal, but his tame effort rolled wide of the post.

After a quiet first twenty-five minutes, the visitors came close to opening the scoring. Finn Azaz received the ball just inside the area before blasting his left-footed effort just wide of the right-hand post.

With ten minutes to go until the interval, the pace of the game picked up slightly. Luther James-Wildin played in Jake Taylor who struck his effort from the edge of the area, but Nick Townsend dived across goal to his right to deny.

Two minutes later, Stevenage came back again looking to open the scoring. Zain Westbrooke took advantage of a goalkeeping mishap before attempting to lob the ball over the keeper, but Townsend tipped it just over the crossbar.

With not too much action happening in the first half, the second half soon got underway with Newport breaking the deadlock just over one minute after the interval. Dom Telford’s low driven cross arrived at Rob Street’s feet who was able to tap in from point-blank range.

Five minutes later, Boro looked for an equaliser. Luke Norris received the ball in the area before firing his powerful volley just wide of the post. Then, Paul Tisdale introduced his first two substitutions of the game as Elliott List and Charlie Carter replaced Jamie Reid and Ed Upson respectively in an attempt to turn the game around.

After seventy minutes, despite Stevenage looking like they could grab an equaliser, Newport doubled their lead. Ryan Haynes cut in from the left and, with plenty of space, curled his low right-footed shot into the bottom right-hand corner.

With twelve minutes to go, Arthur Read came on in place of Scott Cuthbert with Terence Vancooten dropping into centre-back.

Newport looked to hold onto their two-goal lead whilst Boro were on the front foot for the final ten. Elliott List received the ball inside the area but dragged his effort wide of the post with five minutes to go.

The fourth official indicated five minutes to remain of the match but it seemed to be a mountain to climb for Stevenage. Arthur Read’s shot flew just inches wide of the post before the referee blew for full time, sending Newport County home with all three points.

Newport County are next to visit The Lamex Stadium on Saturday 12th March 2022...

Kicking off at 3pm, Stevenage return home to SG2 after two away games in a row to face James Rowberry's Newport County in Sky Bet League Two. 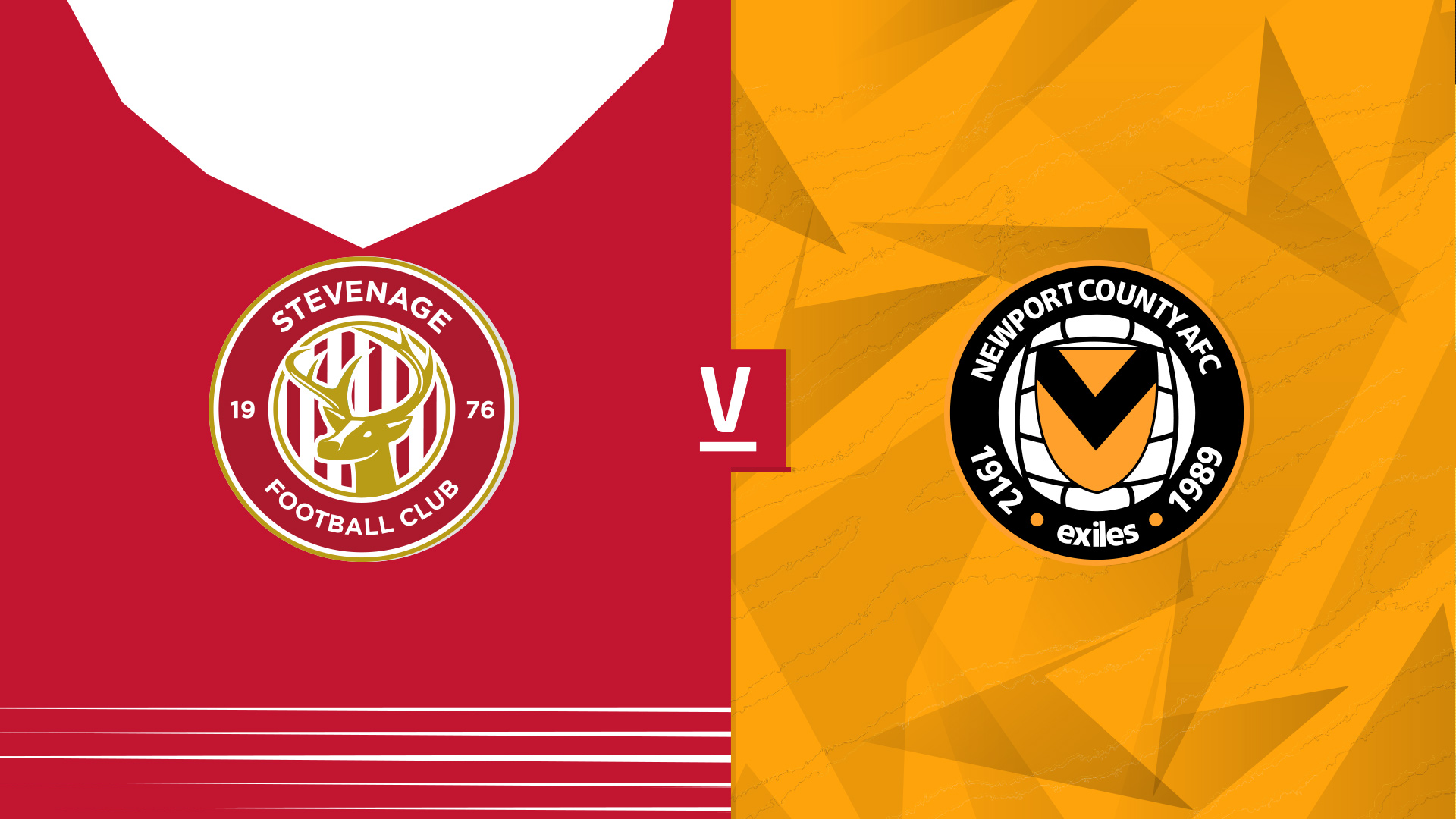 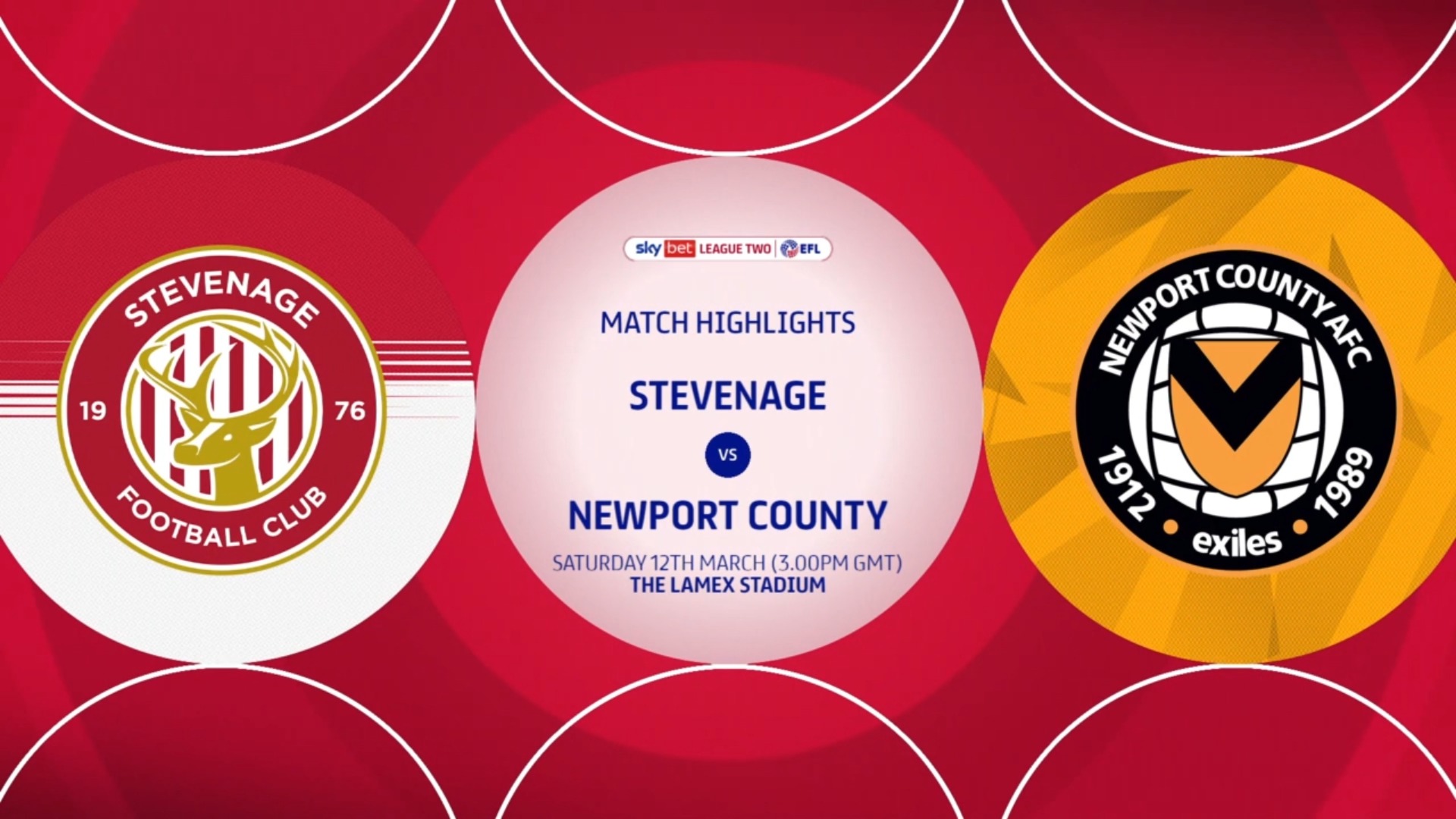 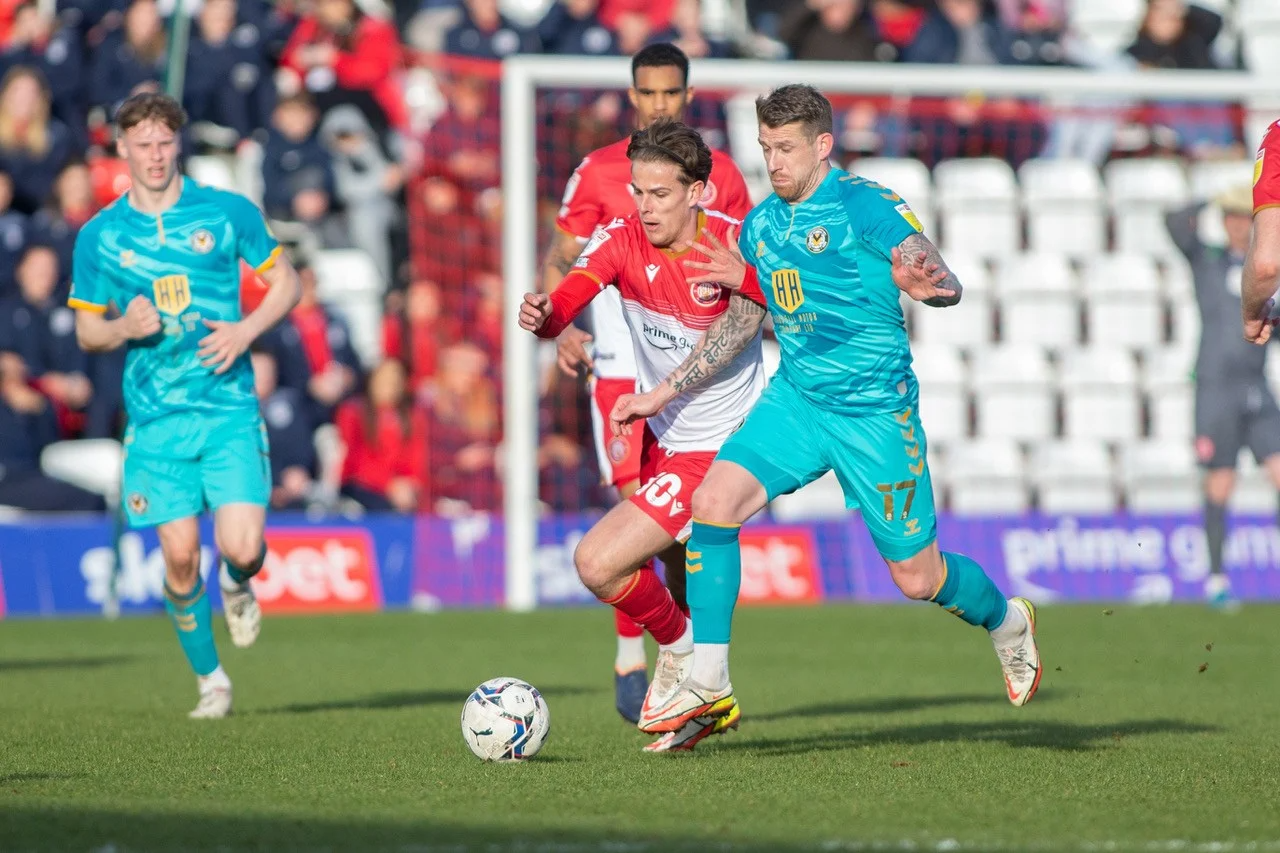