Goals from Jamie Reid, Luke Norris and Elliott List give Stevenage Football Club all three points as the 2021/22 season comes to an end...

As the season came to its final fixture on a sunny afternoon at The Lamex, Steve Evans looked to end the 2021/22 campaign on a high note. The Boro boss named four changes from defeat in Carlisle as Terence Vancooten, Ben Coker, Arthur Read and Chris Lines returned to the starting eleven.

The first chance of the game came after five minutes as Liam Shephard’s header fell into the hands of Christy Pym. The Boro goalkeeper then launched the ball out to initiate a counter attack before Arthur Read delivered a delightful ball over to Luke Norris. The Stevenage forward carried the ball forward before firing just wide of the post.

After thirteen minutes, Salford took the lead. Brandon Asante’s initial shot was fumbled by Christy Pym as Liam Shephard was there to tap it over the line.

Despite this, Boro came back strong and replied with a goal of their own ten minutes later. Elliott List’s ball across the face of goal was cleared out but only to Arthur Read whose shot deflected off the crossbar to Jamie Reid who simply slotted home to level the scoring.

Stevenage were soon forced into their first substitution before the break as goalkeeper Christy Pym uneasily walked off the pitch and was replaced by debutant, Laurie Walker.

Then with just a couple minutes until half time, Jamie Reid doubled his tally. The attacker picked up a loose ball in midfield before driving forward past his man and firing into the bottom corner from the edge of the box to put Stevenage in front.

As the second half got underway, Stevenage soon made it three. Tom King punched out Chris Lines’ delivery as the ball fell to Luke Norris, who superbly blasted the ball past the Salford keeper to grab Boro’s third of the afternoon.

A few minutes later, Salford attacked up the other end, searching for a goal back. Brandon Asante headed on target from point-blank range but substitute keeper Laurie Walker incredibly parried the ball onto the crossbar to deny.

Despite Walker pulling off some wonderful saves, Salford grabbed one back mid-way through the second half. Corrie Ndaba received the ball inside the box before slotting it into the bottom corner to halve the deficit.

After the goal, Steve Evans made his second substitution of the afternoon as top scorer Luke Norris was replaced by Brad Barry.

Then, with ten to go, Stevenage made it four. Elliott List picked up the ball on the right hand side before firing into the bottom corner to regain a two-goal lead for Boro. James Daly then replaced Arthur Read.

In the final moments of the regular ninety, Jamie Reid played the ball through to Chris Lines, but the midfielder shot agonisingly wide of the post. The fourth official then held up seven minutes of added time.

Salford were unable to make a dramatic comeback as the referee blew for full-time to give Boro all three points. Steve Evans’ men put in a very good performance to see out the season as the Boro faithful left The Lamex with smiles on their face, anticipating the 2022/23 campaign. 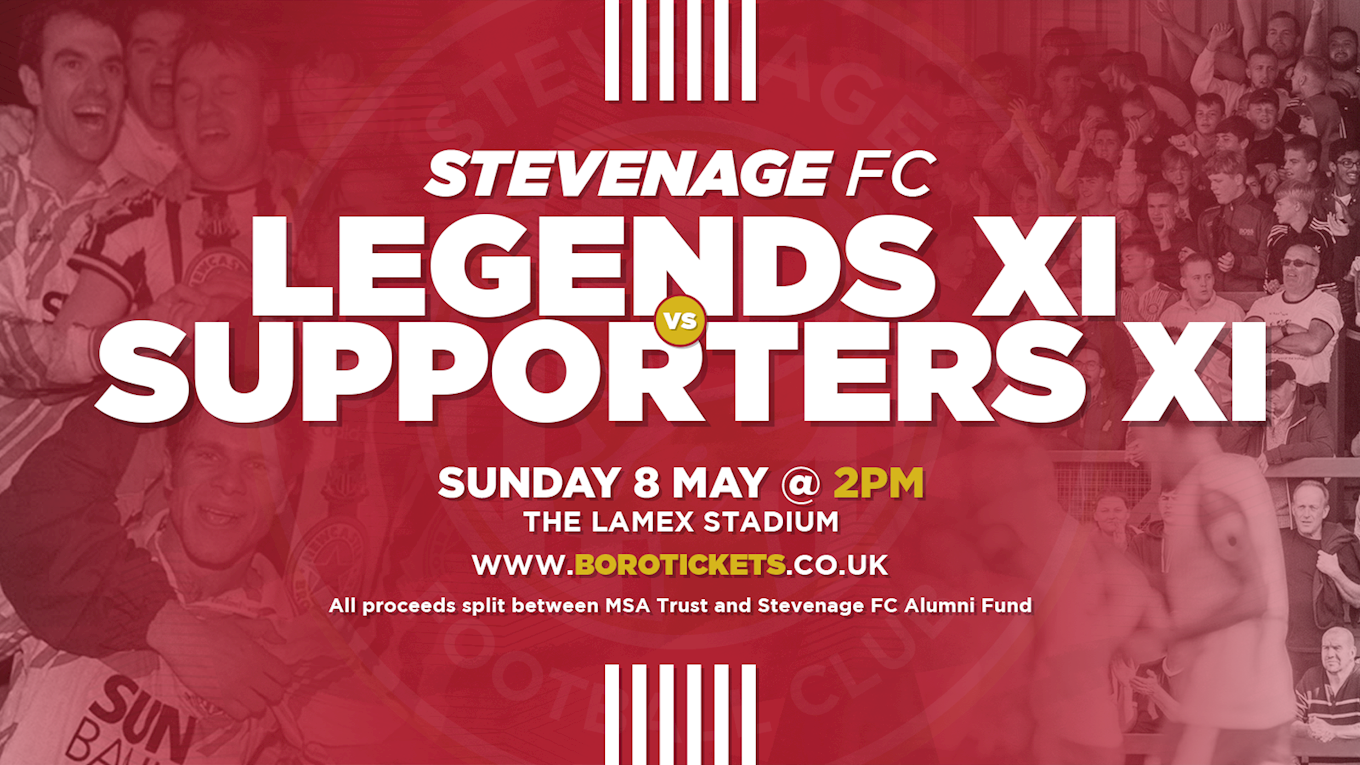 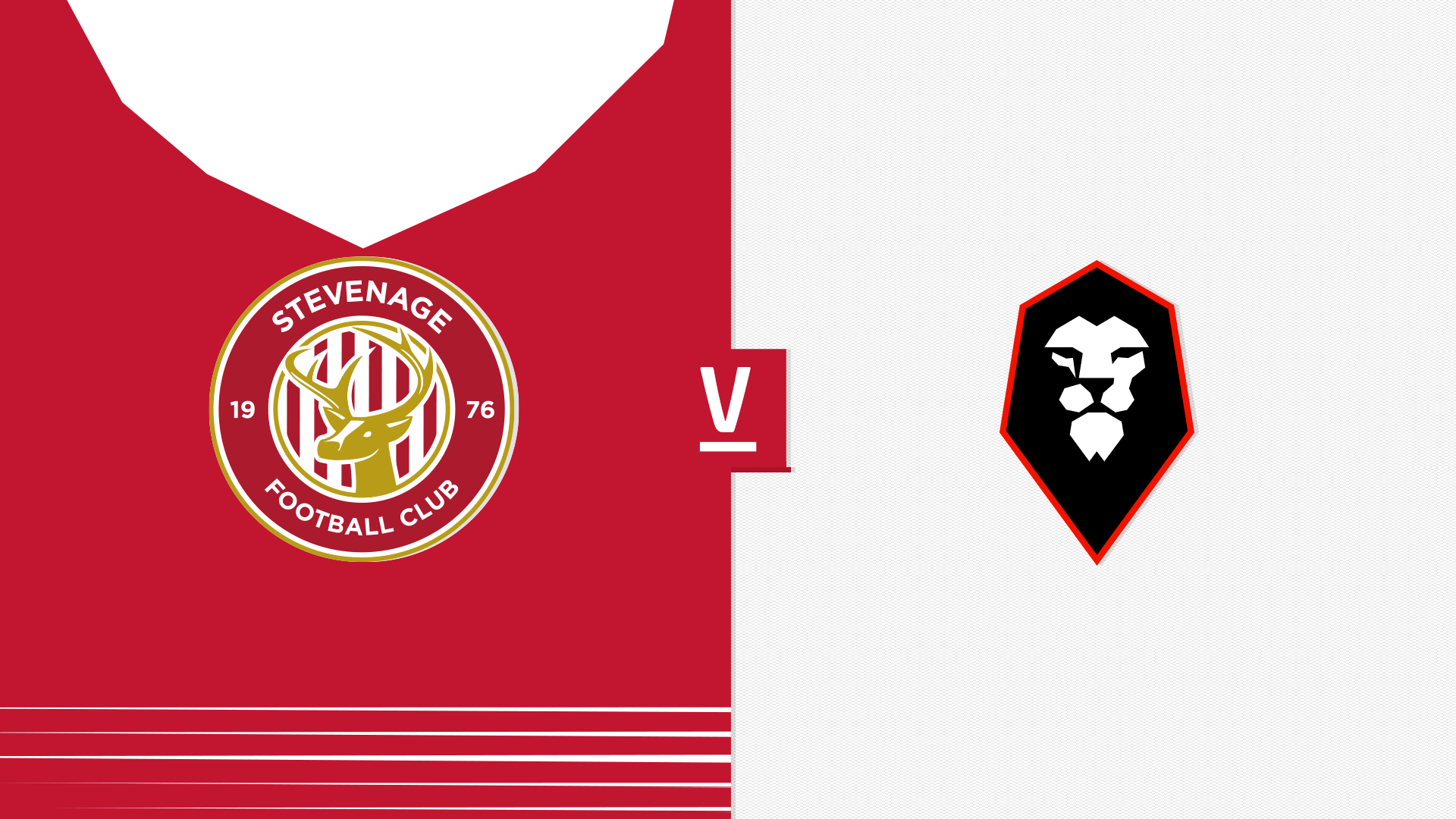 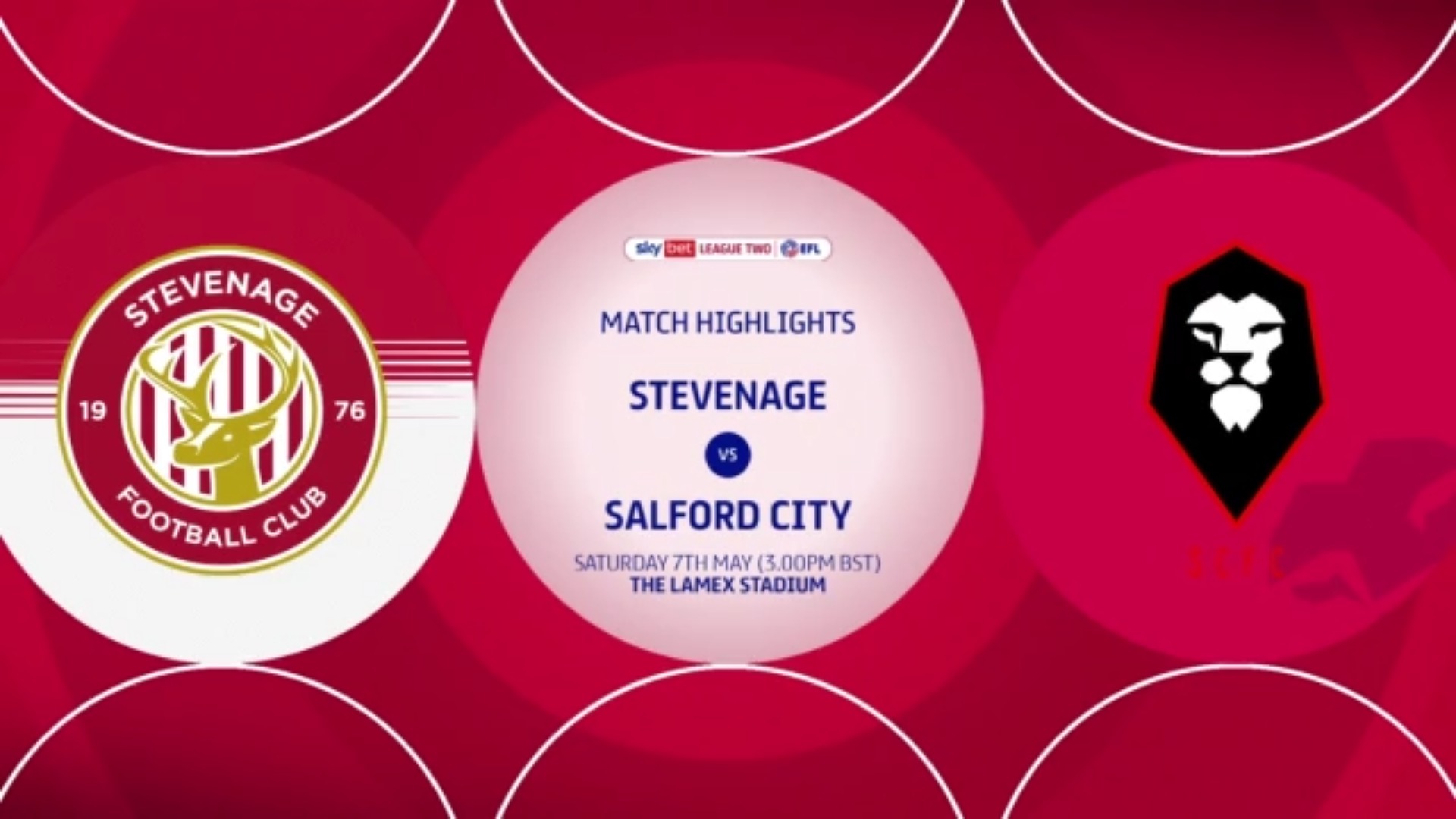 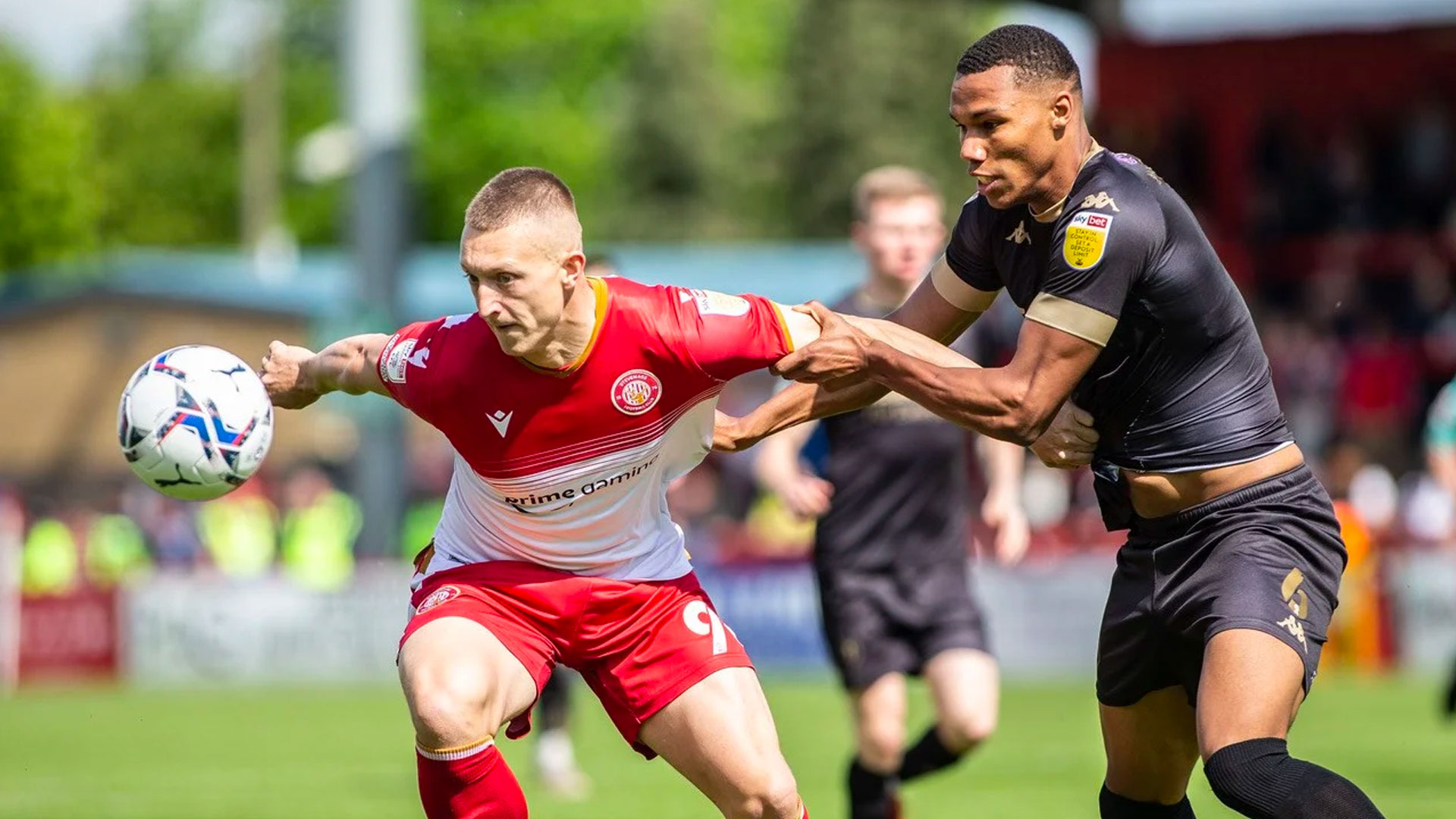