After the miracle story at Villa Park three weeks ago, Boro appear in the Fourth Round of The FA Cup against Sky Bet Championship opposition.

This match marks just the fifth time that Stevenage have made it this far in the competition, with the last occasion coming in the 2013/14 campaign. Boro will be looking to make the fifth round for just the second time in the club’s history.

Stoke City currently sit eighteenth in The Championship, just seven points clear of the drop zone after winning nine from twenty-eight league games. Last weekend, The Potters welcomed Reading to the bet365 Stadium and thrashed The Royals 4-0. Stoke reached the Fourth Round of The FA Cup this season thanks to a 3-0 away victory over League Two Hartlepool in the Third Round.

Stoke City is a club with rich history, having spent a total of sixty-two seasons in the topflight in the past. Their most recent spell in the Premier League was from 2008-2018, which included a campaign of Europa League Football in which they made it to the Round of 32. Although The Potters do not have an FA Cup in their trophy cabinet, they were runners up in 2011 and have been semi-finalists on three occasions.

Alex Neil is the current Stoke boss after being appointed in August 2022. He has previously enjoyed management spells at Hamilton Academical, Preston North End, Sunderland, and perhaps most notably, Norwich City. Neil’s Canaries won the 2015 Championship Play-Off final but were relegated from The Premier League in the following season.

There have been a selection of players who have appeared for both of tomorrow’s sides with perhaps the most notable player being in the current Stoke squad. Ben Wilmot progressed through Stevenage’s youth ranks before making fourteen senior appearances. Wilmot has now been a regular in The Potters’ defence for two consecutive seasons. 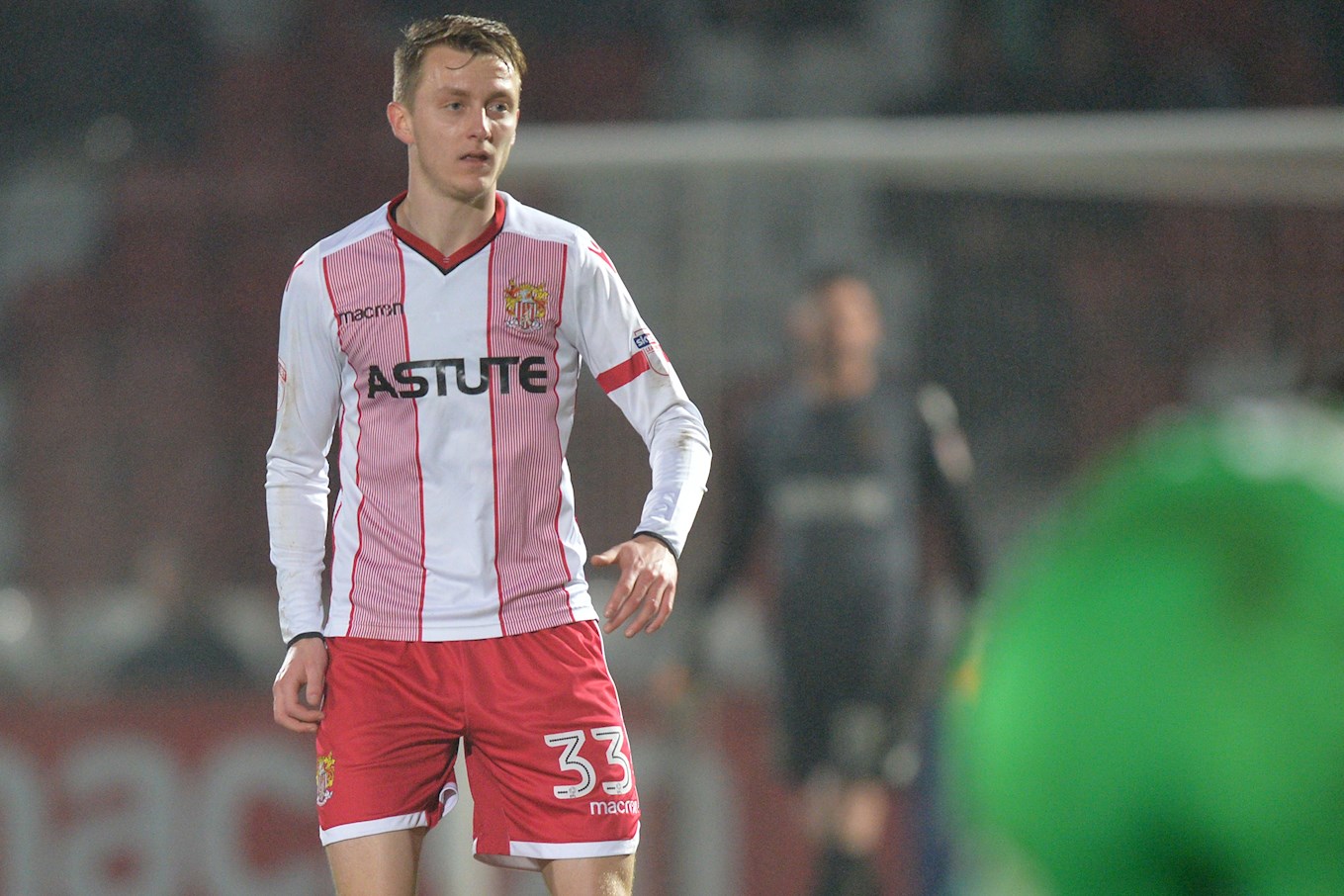 Michael Tonge was purchased for £2 million by Stoke in 2008 but made just twelve appearances in between loan spells. Tonge then signed for Stevenage in 2015 and made fifty-six appearances in midfield. John Dreyer took the role as Assistant Manager during Graham Westley’s second managerial spell. Dreyer made thirty-one appearances for Boro in the early 2000s and fifty appearances for Stoke in the mid-nineties.

The bet365 Stadium has been home to Stoke City since it was built in 1998. Former player Stanley Matthews’ ashes were buried beneath the centre circle of the pitch following his death in 2000. The capacity for the stadium is 30,089.

David Webb has been appointed as Match Referee for the fixture with Graham Kane and Hristo Karaivanov as his assistants, and Ben Toner as Fourth Official. Webb has dished out eighty yellow cards and five reds twenty four matches. 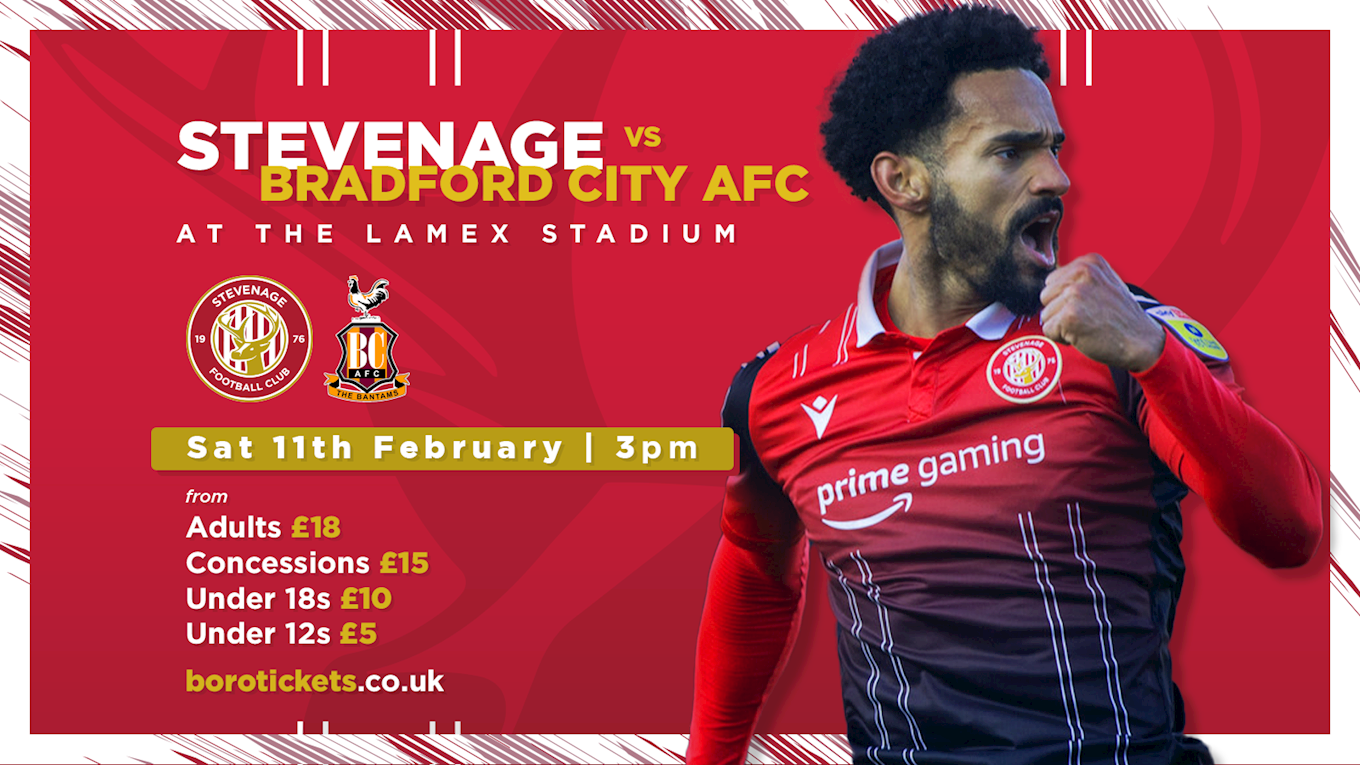 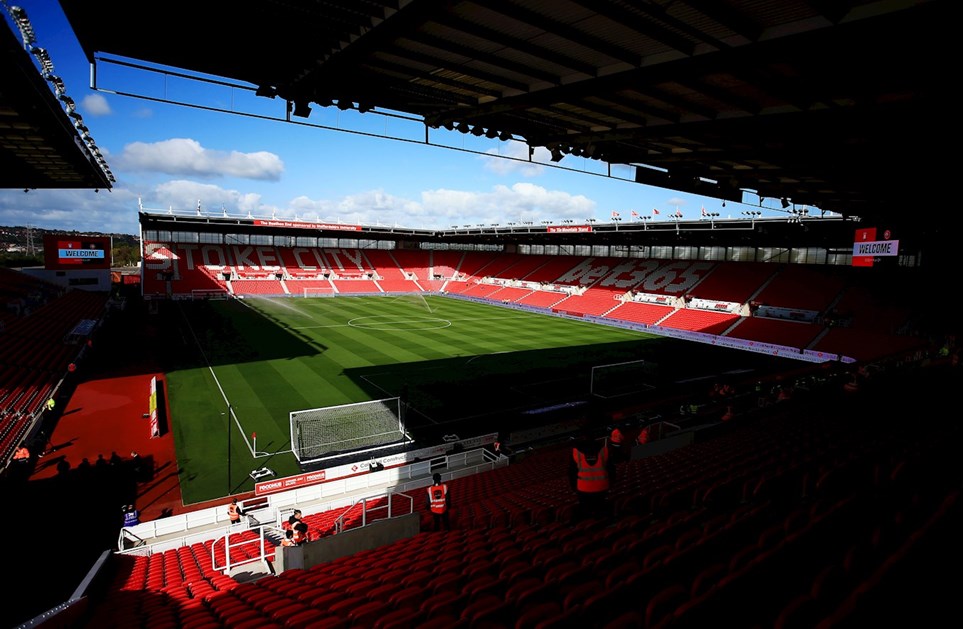 Stevenage are knocked out in Round Four of The FA Cup at the hands of Stoke City...

Stevenage entered the Fourth Round of The FA Cup for just the fifth time in the club’s history with a trip to Championship side Stoke City being the task at hand. Steve Evans named an unchanged side from last weekend’s thrashing over league leaders Leyton Orient.

Over three thousand Boro fans made the trip to the bet365 stadium in the hopes of another shocking cup upset. However, the hosts took the lead after just two minutes. Bersant Celina’s corner met the head of Ben Wilmot who flicked it onto Jacob Brown to fire home from close-range.

The early goal failed to keep the travelling support quiet though, as the dream of a victory was far from over. Stevenage pressed high up the pitch and looked to cause mistakes from the Stoke defence. Steve Evans very quickly changed his formation from a back five to a back four, with Terence Vancooten slotting into midfield.

After just seventeen minutes, Evans then opted for an early substitution, with Jordan Roberts being replaced by the Third-Round hero, Dean Campbell.

Stoke broke away on the counterattack a few minutes later, but Bersant Celina’s effort was kept-out by Taye Ashby-Hammond. From the resulting corner, former Boro man Ben Wilmot saw his header cleared off the line by Max Clark.

Stevenage enjoyed a nice spell of build-up play before the half-hour mark. The move resulted in Terence Vancooten’s cross finding Jamie Reid, who tried his luck on the volley but fired over.

The Potters came extremely close to doubling their lead soon after as Tyrese Campbell laid it off to Will Smallbone inside the area, but Taye Ashby-Hammond stretched across goal to superbly deny the midfielder’s effort.

Just before the interval, Stevenage were forced into a second change. Terence Vancooten looked in discomfort with his upper leg and was therefore replaced by Jake Taylor in midfield. The fourth official then showed five minutes to be played at the end of the first half.

At half-time Evans made his third substitution as most recent January signing, Jonathan Tomkinson, came on for his second appearance in place of Max Clark. Luther James-Wildin moved to left wing-back with Jake Taylor occupying the right wing-back role.

Ten minutes later, two more changes were made by the visitors as Luke Norris and Kane Smith were introduced in place of Danny Rose and Alex Gilbey respectively.

Stevenage were prepared to put bodies on the line and fight hard for a result against Championship opposition. Just after the hour mark, there were loud handball claims from supporters and players inside the Stoke box, but Boro were not awarded a penalty. Stevenage continued to apply the pressure as Jamie Reid got his shot off, but Jack Bonham caught it well.

The Potters were on the front foot soon after though as Bersant Celina’s effort was blocked by Jonathan Tomkinson and ricocheted off the post. Taye Ashby-Hammond was called into action moments later as he denied Lewis Baker’s shot.

With twenty minutes to go, Stevenage found their equaliser. Jake Taylor’s flick on sent Jamie Reid through on goal, as the forward slotted it past Jack Bonham to level the scoring.

Boro fans behind the goal were ecstatic, but Stoke, unfortunately, regained their lead two minutes later. Josh Laurent picked up the ball from outside the area, before firing into the top corner to get his side’s second of the afternoon.

Stevenage refused to be down and out after the goal and looked to quickly equalise once again. Jake Taylor had an opportunity on goal from inside the box, but he fired into the side netting.

With ten minutes to go, Jonathan Tomkinson appeared to have won the ball with a slide tackle inside the area, but the referee deemed it to be a foul and Stoke were awarded a penalty. Lewis Baker stepped up to take before firing into top left corner to give his side a two-goal advantage.

The remaining ten minutes were slow as Stoke looked to see out the game and Boro had a mountain to climb. Eventually, the referee blew for full-time to send Stevenage out of the 2022/23 FA Cup. It was an exciting cup run, but the attention now turns to earning promotion from Sky Bet League Two.

Kicking off at 2pm on Sunday 29th January 2023, Steve Evans’ men make the 275-mile round trip to The bet365 Stadium to take on Alex Neil’s Potters

Please note, there will be NO collections or sales from Stoke City on the day of the game at the request of the home side.

The deadline for postal delivery is 4pm on Friday 20th January 2023.

Disabled supporters are charged at the appropriate age rate and are entitled to bring a carer free of charge.

The Stevenage FC Supporters Association coach will be departing Fairlands Valley Car Park at 9am on the day of the game, so please ensure to arrive with time to spare in order to confirm a scheduled departure. Tickets cost £25 for SA members & £30 for non-members.

Purchase your train ticket to Stoke at www.nationalrail.co.uk and keep up-to-date with latest travel info by following @nationalrailenq.

For more travel information to The bet365 Stadium, click here.