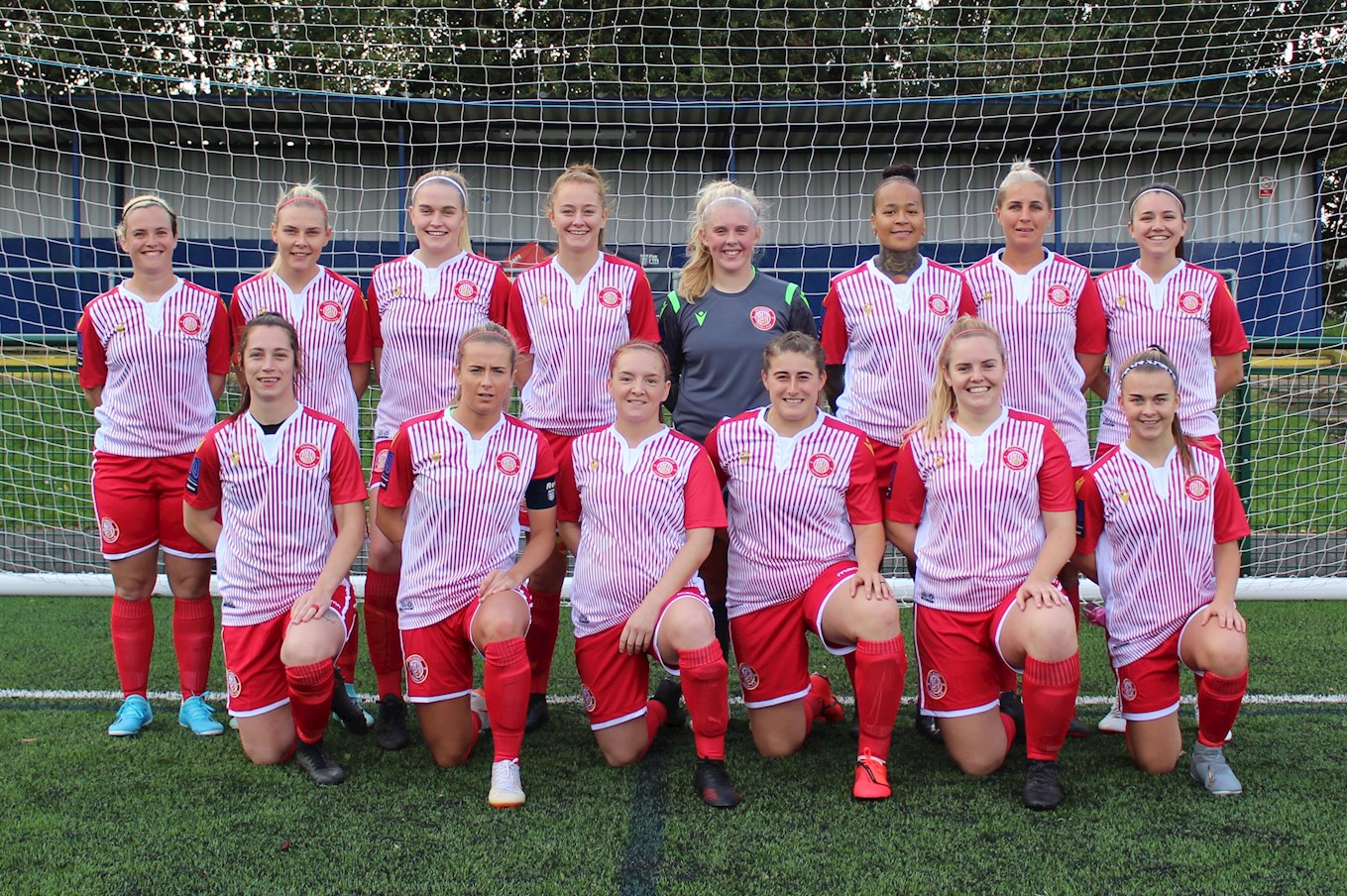 Stevenage FC Women, originally Stevenage Boro Ladies, were founded in 2001 and renamed in 2014 coming under the umbrella of Stevenage FC.

Over the years the Women have grown from strength to strength, rising up the divisons to now be playing in the Womens Premier League South East Division. In 2009, a reserve setup was created to help bring young players into adult football and through into the First Team.

In the clubs relatively short history, both teams have achieved success, winning titles and gaining promotion as well as lifting the League Cup on one occasion and the County Cup in three of the last five seasons.

In the Summer of 2019, Stevenage Ladies became Stevenage FC Women as the Stevenage FC Foundation Department took the reins of the day to day running of the Club in-order to further support the aspirations of the Women’s side and to bring the Foundation’s female football pathway closer together.

Head of Foundation, Joe Goude said “We’re delighted to be bringing the Women’s side into the Foundation and providing governance, marketing and logistical support for them to not only consolidate their position in the FA Women’s National League South East Division but to push the team forward and strive for promotion to the FA Women’s National League Southern Premier Division.

“The move strengthens the Foundation’s vision of providing opportunities for people to realise their potential and alongside our girls development pathway, established last season, we feel there is a solid pathway in place that compliments the local grassroots game whilst also offering talented female footballers the chance to play in a National League.” 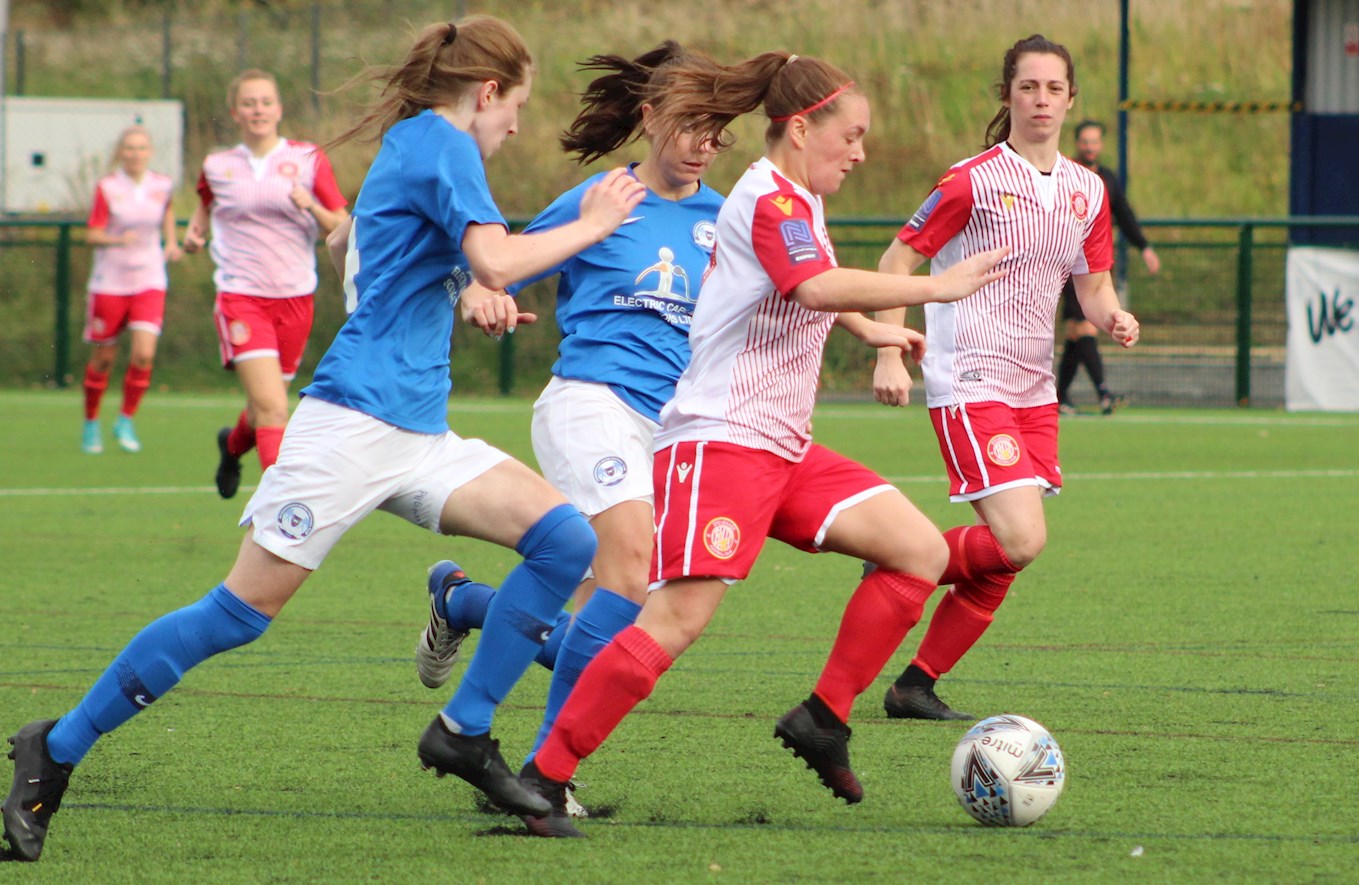 The Foundation have moved quickly to make some initial structural changes with Project Officer, Dani Toyn supporting Dave Potter in the secretary role and retaining Mark Dicker as First Team Manager with Dave and Graeme Smith staying on as coaches.

Speaking on the name change and developments, Dani Toyn said “We are proud to be making the change to Stevenage FC Women from ‘Ladies’ and feel that along with the new crest announcement coming soon it is the perfect time to rebrand the Women’s team and really kick on.

We’ve made the change based on player feedback and to be in line with the FA’s broader structure where both the ‘WSL’ and the ‘WNL’ leagues are named ‘Women’s. We wanted to reflect a modern view on language and equality and feel that dropping ‘Ladies’ helps us do this and that Stevenage FC Women will help modernise and push the team forward in their 4th consecutive season in the Women’s National League”.

To further strengthen the offer at the top end of the pathway, the Women have applied for the Development team (formerly reserves) to enter the FA Women’s National League Reserve Divisions which last season included sides such as Tottenham Hotspur, Millwall, QPR, Watford, Crystal Palace MK Dons and Norwich City. This step has been taken to ensure a competitive development team that can challenge first team places and creates a superb environment for developing young female footballers. 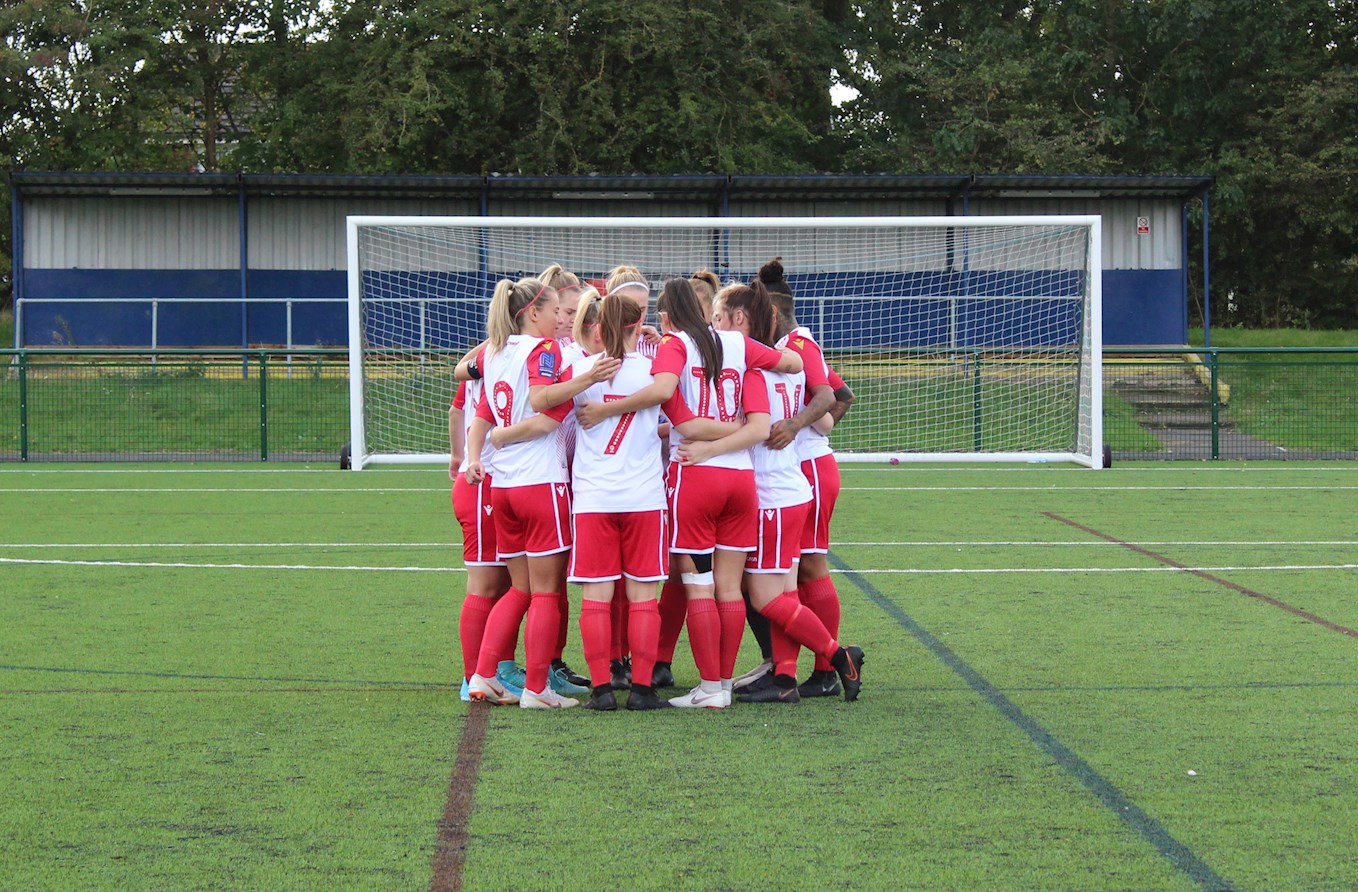